Banks are on pace this year to merge at a level not seen since the 2008 financial crisis.

It is a sharp turnaround from last year when the economy spiralled and many regional and community banks put merger plans on the shelf. Now, bank executives are feeling more certain about what the future holds, but some are finding it hard to make it on their own. Though the economy has in many ways recovered from 2020, loan demand is still low and profits from lending are slim.

Banks have announced more than $54bn in deals through late September, according to Dealogic. That puts industry mergers and acquisitions on pace for their biggest year since 2008, when some big banks had to sell themselves to stave off collapse. At this time last year, banks had announced just $17bn in mergers.

Banks typically spend weeks or months turning a potential target’s loan book upside down, searching for risky loans or other red flags, before agreeing to acquire it. But the Covid-19 pandemic muddied that process. For months, lenders struggled to assess the creditworthiness of their own customers, much less those of their competitors.

“Neither potential sellers nor buyers really wanted to do a transaction last year because of the uncertainty that could be on folks’ balance sheets,” said Kevin Riley, chief executive of First Interstate BancSystem in Billings, Mont.

But the expected wave of loan defaults never materialised, and by the end of last year, serious merger conversations resumed, according to executives and regulatory filings.

This month, First Interstate agreed to buy regional lender Great Western Bancorp in a deal that will boost its assets to more than $32bn.

“[Banks] are no longer fearful of the bottom falling out,” said Nathan Stovall, an analyst at S&P Global Market Intelligence. “They are no longer looking at a deal like trying to catch a falling knife.”

2019 was also a big year for bank mergers, but more of the major regionals are in play this year. So while there are fewer deals this year than at this point in 2019, the overall value is higher than it was two years ago.

Minneapolis-based US Bancorp last week said it plans to buy MUFG Union Bank’s core retail-banking operations, boosting its presence on the West Coast. Another major regional, Citizens Financial Group, said in July that it plans to buy Investors Bancorp Inc. Investors Bank had shelved merger talks with another bank when the pandemic hit in 2020, according to regulatory filings.

The Federal Reserve cut interest rates to near zero when the pandemic hit, and low rates have made it more difficult for banks to profit from their bread-and-butter business of lending. The average net interest margin, a measure of lending profitability, reached a record low of 2.5% in the second quarter, according to the Federal Deposit Insurance Corp.

Smaller banks have also struggled to compete with the high-end digital offerings and technology of the megabanks.

Sacramento, California-based Bank of Commerce Holdings began courting potential merger partners in the spring of 2021. The board and management of the $1.9bn-assets bank had for years considered different options to overcome ever-narrowing industry margins, including being acquired by a larger bank, CEO Randy Eslick said. It took less than three months to iron out a deal with $18bn Columbia Banking System of Tacoma, Wash.

The deal was announced in June, and the combined bank will have the resources to invest in technology and other areas—trust departments, wealth management, specialty lending—that the smaller Bank of Commerce wouldn’t have been able to fund on its own.

“Those types of things bring technology to the table that we could not afford to,” Eslick said. “At the end of the day, we have more arrows in our quiver.”

The pressure to scale up has only grown more intense in recent years, said Scott Wylie, CEO of the $2bn First Western Financial in Denver. In July, First Western said it would buy the parent company of a smaller bank, the nearby Rocky Mountain Bank.

Conway, Ark.-based Home BancShares said this month it would buy Happy Bancshares for more than $900m. Within weeks, CEO John Allison got pitched another deal.

“Someone said to me, ‘Johnny, the body hasn’t even gotten cold yet…and they’re bringing all these other deals,’”  Allison said. 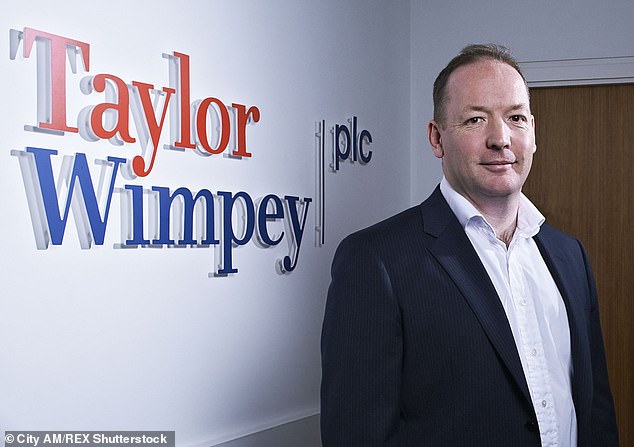 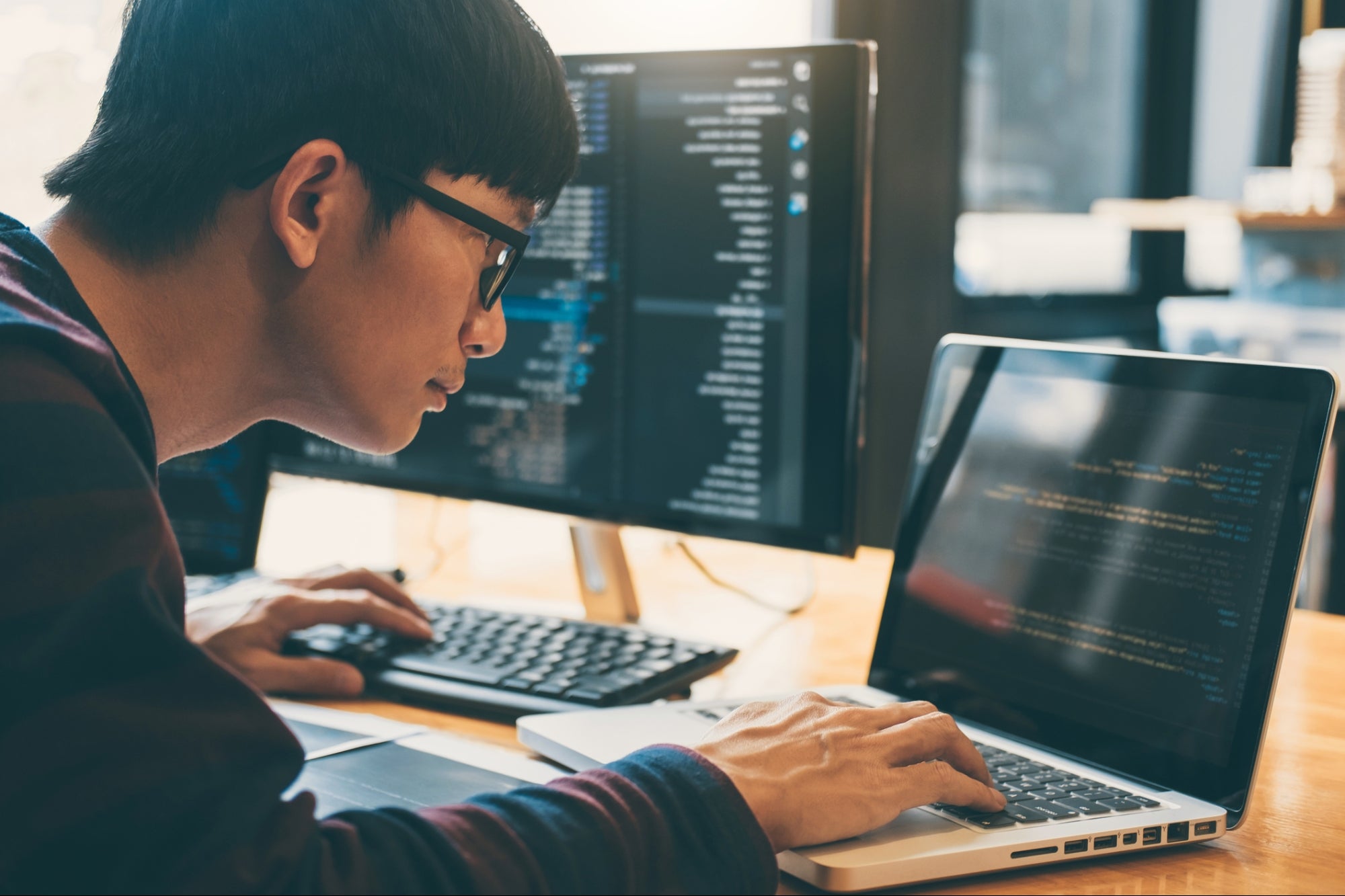 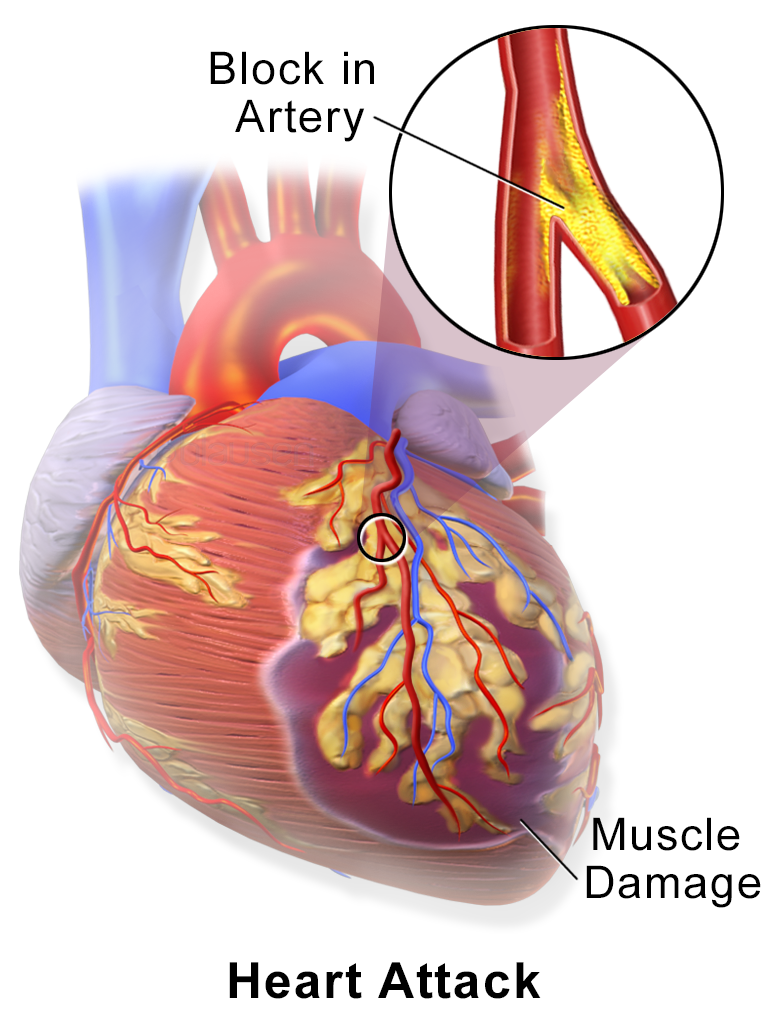