Mergers and acquisitions deal volumes are on course to smash annual records this year, even as investment bankers have negotiated almost entirely over Zoom.

Now, there’s a clear message to dealmakers — get back on the road.

Competition for deal fees is hotter than ever and bankers say those who make the effort to court clients have an edge. Eased travel restrictions mean City bankers can dust off their AmEx cards and get back to building up their contact lists.

And September has been a turning point, they say — bars and offices are fuller, clients are more comfortable with gatherings and a sense of normality is finally back.

“We are absolutely getting back on the road,” said Alison Harding-Jones, head of M&A for Europe, the Middle East and Africa at Citigroup.

“Face-to-face interaction with clients is critical.”

In pre-pandemic times, senior M&A bankers would typically spend up to four days a week travelling. While Covid-19 restrictions have grounded high-flying dealmakers, there has been no let up from their brutal schedule.

Global deal volumes have hit more than $4tn in the first three quarters of 2021, according to data provider Dealogic, and are on course to hit record levels this year. The $1.1tn in technology M&A is by far the biggest sector — more than double the $428bn in healthcare.

The novelty of Zoom meetings has long worn thin. Senior bankers have had their calendars booked out for months, moving from one virtual call to another in working days that stretch into nights and weekends.

Some bankers told FN that one of the reasons for the current deal boom was the lack of air travel, which has allowed more meetings.

“People are just exhausted,” said another senior dealmaker. “I’ve seen busy during my 20 years in the City, but the intensity of the current workload, combined with working on video calls has been relentless.”

The UK has relaxed some of its travel restrictions for so-called amber countries, which allow people to visit them without quarantining on their return. Meanwhile, the US said on 20 September that it would reopen to vaccinated air travellers from 33 countries, including most of Europe, from November.

“September has really been the turning point for reconnecting with clients in-person,” said Guillermo Baygual, co-head of M&A for JPMorgan in Emea. “Clients are more receptive to it and travel across Europe has become more manageable.”

While M&A has surged this year, there has been a lack of big-ticket deals, with transactions worth between $1bn and $10bn more than doubling on last year and just one — AT&T’s spinoff of its media operations to Discovery — greater than $50bn. These smaller deals are easier to execute virtually, bankers said.

“A lot of the analysis of the deals, due diligence and day-to-day can be done virtually,” said Baygual. “We’re going to travel less — perhaps two days a week instead of four — but we need to build trust with clients. It’s a lot easier to seal a deal with a handshake than over Zoom.”

“People are looking at travelling again, but I don’t think it will reach pre-pandemic levels, for practical as well as environmental reasons,” added Harding-Jones. “We’re unlikely to reach a stage when we’re visiting three cities in a week, but that’s not a bad thing.”

The bolstering of teams in EU countries since Brexit has helped banks maintain client relationships, but senior M&A London bankers are keen for in-person meetings again.

Competitive pressures are also likely to force dealmakers back on the road, according to bankers. One chief executive of a large Wall Street bank said that his dealmakers lost out on a lucrative M&A deal because a rival had travelled to see the client when they chose not to.

READBefore Covid, WFH was seen as a day at the golf course’: How the pandemic changed the City forever

“My message to my bankers is pretty clear — get back out there,” he said. “When clients are telling me that they like our guys, but the competition has been courting them in person for weeks, it’s time to get on a plane again.” 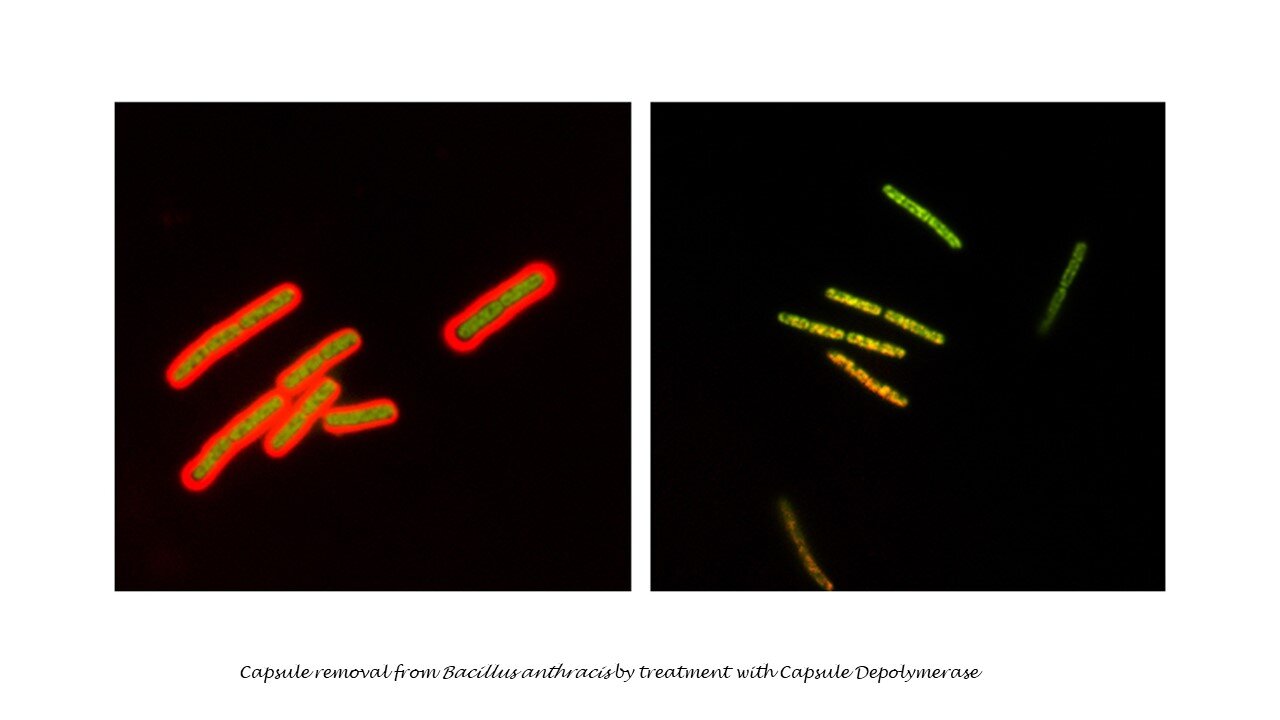 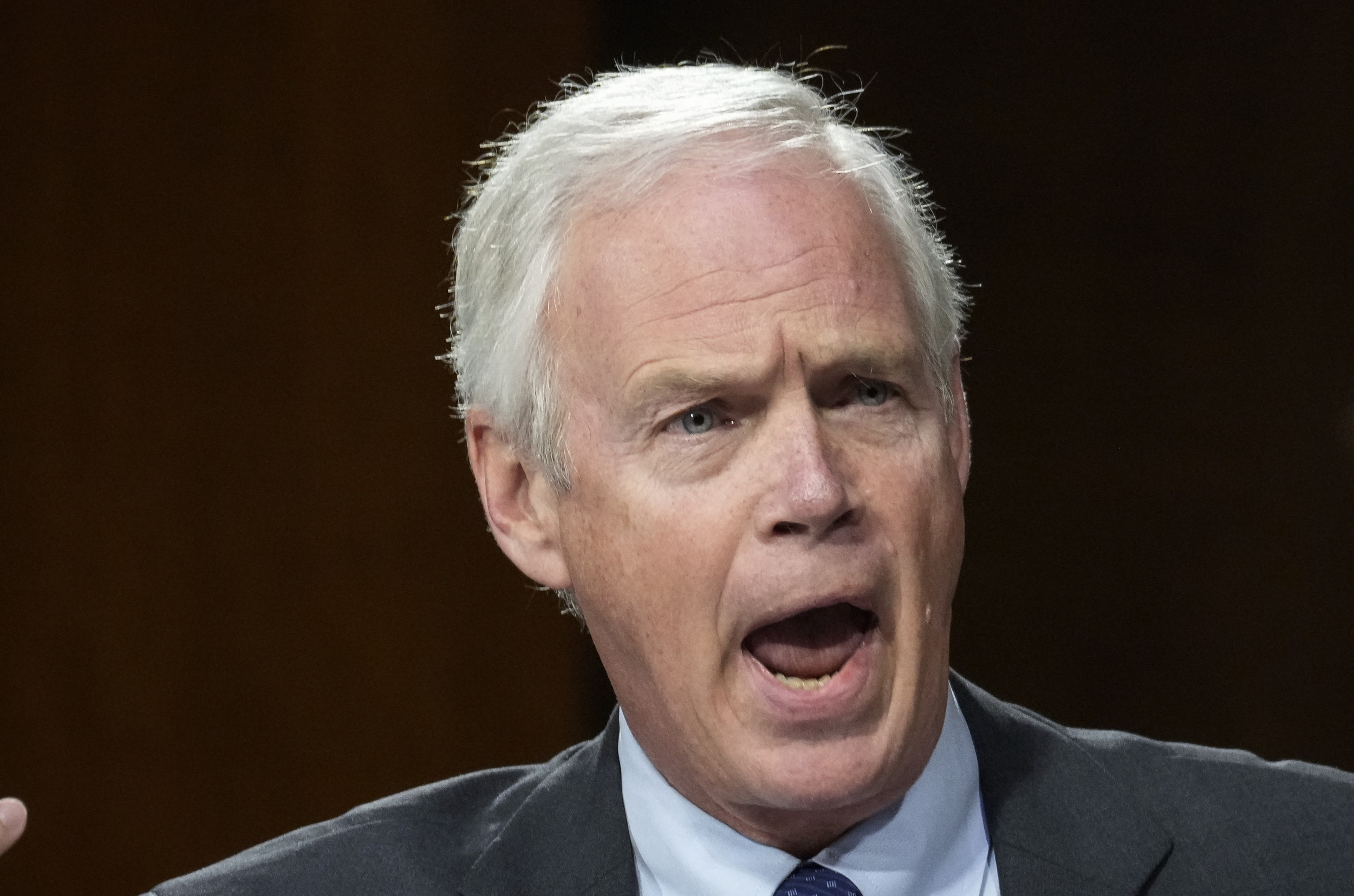