Bank of America has maintained generous bonus payments for junior bankers as some of its rivals have cut back after successive salary increases over the past year.

The US investment bank told its analysts about their bonus numbers on 29 July, according to juniors contacted by Financial News, with payments coming in at between 75-100% of base salary.

Bank of America has increased salaries for analysts twice over the past year as it has kept pace with rapid pay rises by rival investment banks amid a burnout crisis in the junior ranks that has led to a spike in turnover. Bonus payments are paid pro rata based on salaries throughout the year.

Last year, Bank of America paid average bonuses of £50,000 for entry-level analysts within investment banking and £60,000 for those in their second year, according to recruiters Dartmouth Partners. This was around 100% of salary at the time.

At Goldman Sachs, where a group of analysts leaked a PowerPoint presentation that kickstarted a rebellion in the junior ranks over working hours, bonuses more than doubled last year alongside salary hikes.

After near-universal salary hikes of at least 30% over the past year for analysts, bonuses have been smaller. Barclays cut back on junior bonuses this year, with first-year analysts receiving 40% of base salaries — or $45,000 — while those in their second year received 65%, or around $80,000, FN reported.

Meanwhile, Morgan Stanley paid first-year analysts around 30% of their base salary as a bonus this year, eFinancialCareers reported. 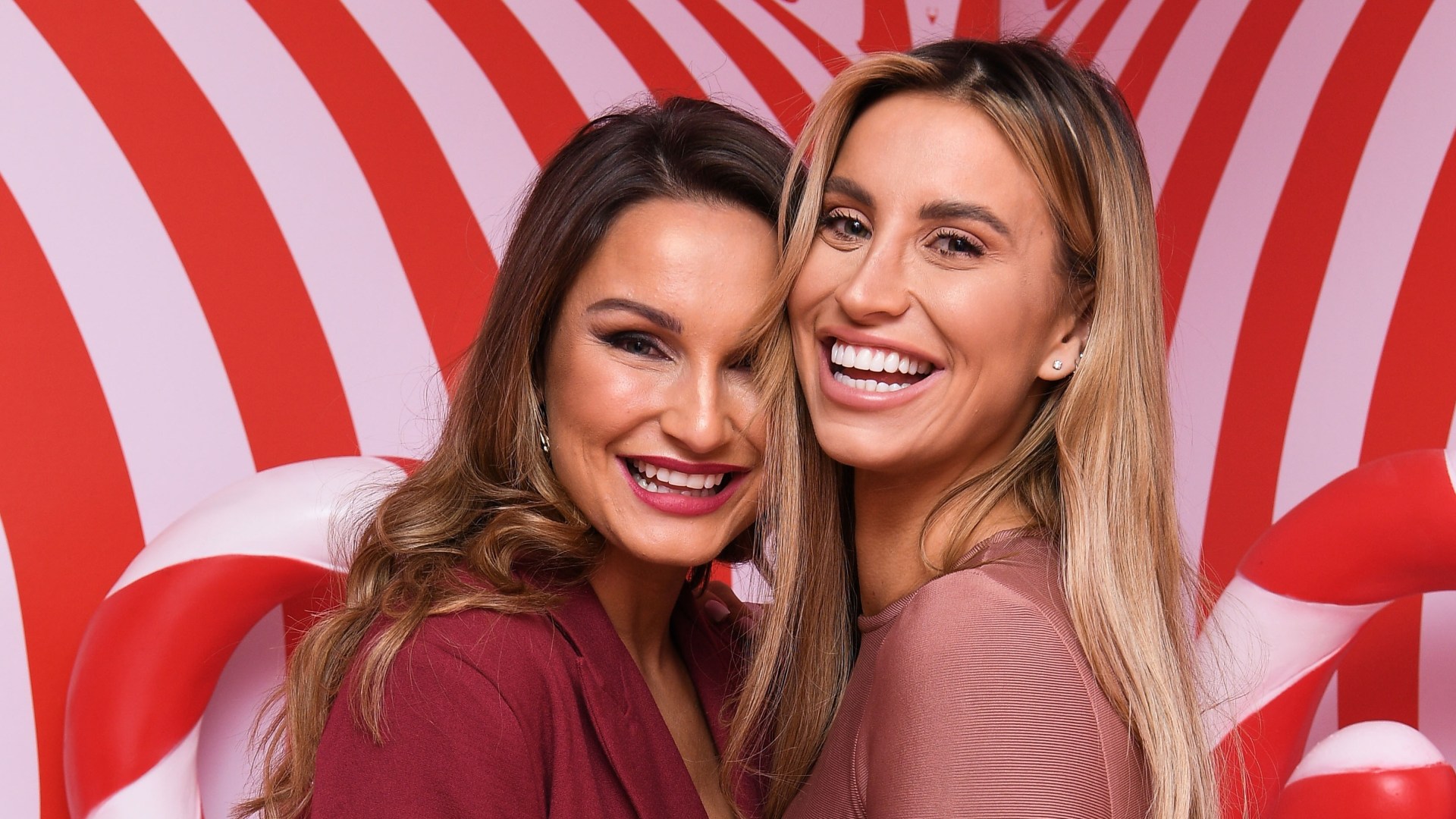 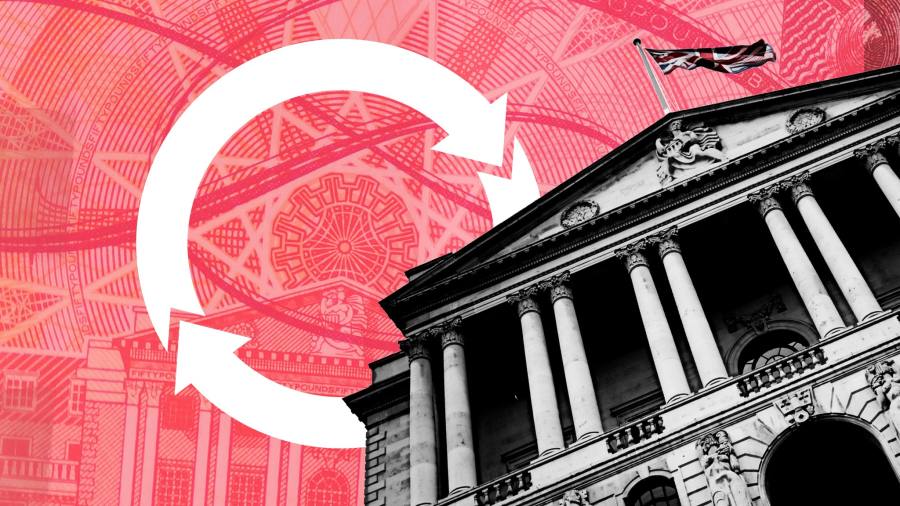 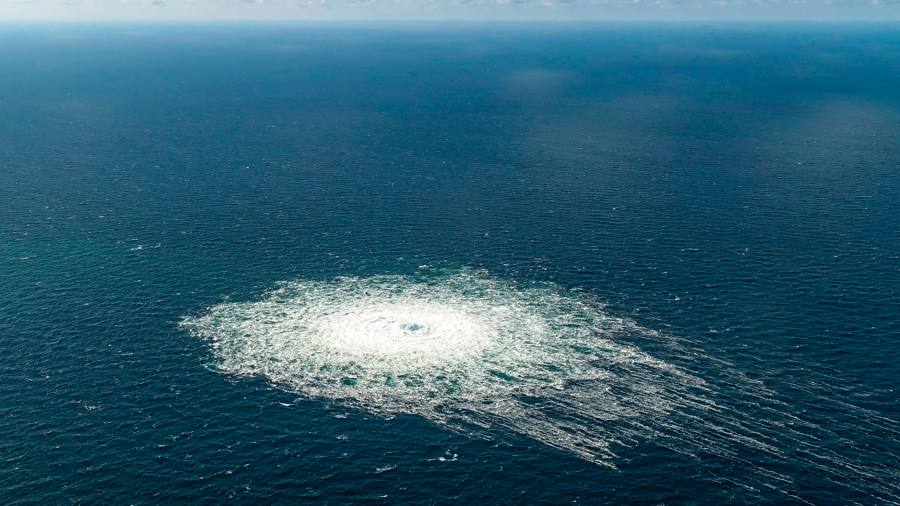