Tom Montag, the head of Bank of America’s investment bank and potential successor to chief executive Brian Moynihan, is retiring.

Montag, who joined the Merrill Lynch at the height of the 2008 financial crisis ahead of its merger with Bank of America, will step down at the end of 2021, the bank said in a statement. Anne Finucane, the bank’s vice chairman, will also retire. Bank of America will announce their successors in the coming weeks, it said.

Montag joined Bank of America in 2008 as executive vice president and global head of sales and trading after more than 22 years at Goldman Sachs. He led the investment bank during a tumultuous post-crisis period, when the hard-charging culture of Merrill Lynch was integrated with Bank of America’s comparatively staid retail and commercial bank.

“Tom joined the company during one of the most challenging periods in financial services history and skillfully steered the business to be one of the few financial institutions that can help clients raise cash, move money, expand into new markets, and manage risk in every major market around the world,” said Moynihan in a statement announcing Montag’s retirement.

Montag, who was also chief operating officer at Bank of America, was widely seen as a potential successor to Moynihan. However, a blistering New York Times article in May alleged that he favoured certain employees, fostered a culture where employees feared for their jobs and objectified women, citing people familiar with the matter. Moynihan defended Montag in a CNN interview the same month: “It is a not a cultural problem, and Tom has done a great job driving that business,” he said.

Jim DeMare was promoted to president of global markets at Bank of America in July last year, as part of a broader shake-up of the unit. Meanwhile, its head of global banking, Matthew Koder is another potential internal candidate to succeed Montag.

“We will remember Tom’s work ethic, innovative thinking and dedication to clients and teammates. Very few people have achieved as much business success as Tom and become equally well known globally by his clients. We wish him well as he enters a new chapter in his life,” said Moynihan.

Montag will remain as a member of Bank of America’s advisory council. 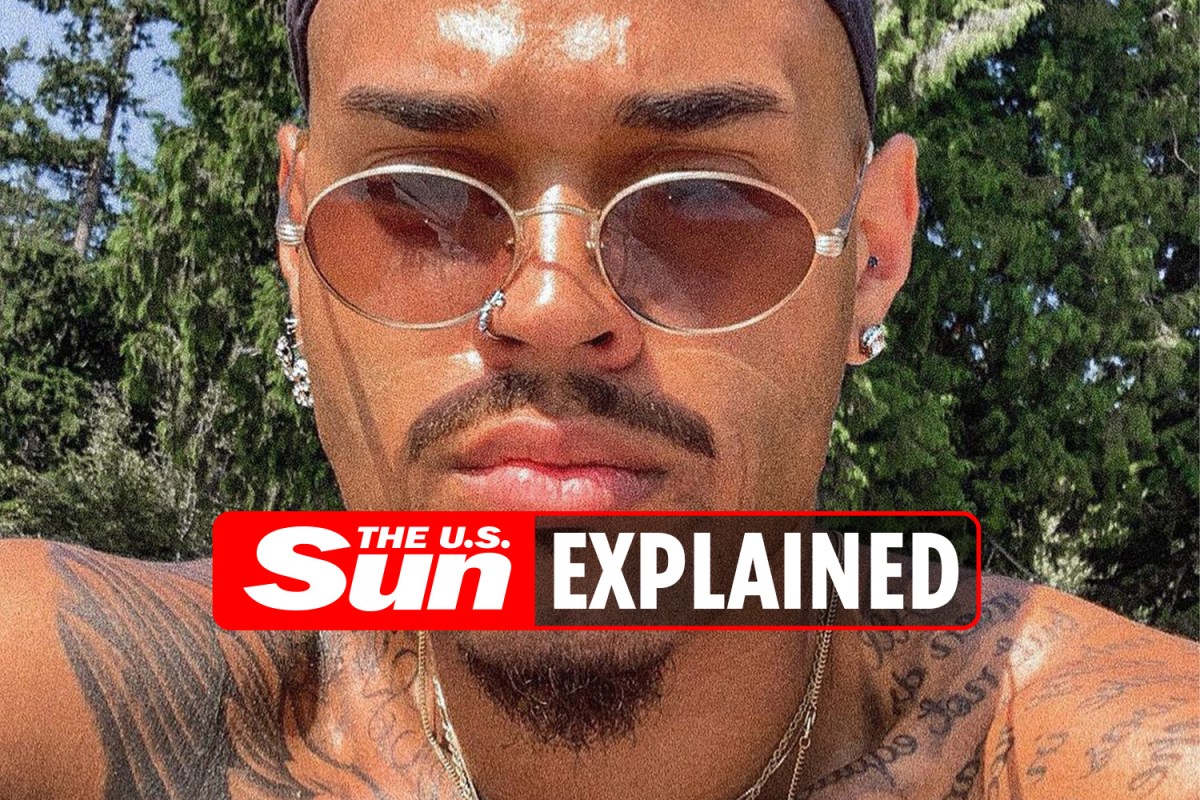 Who are Nayte Olukoya’s parents?
57 seconds ago 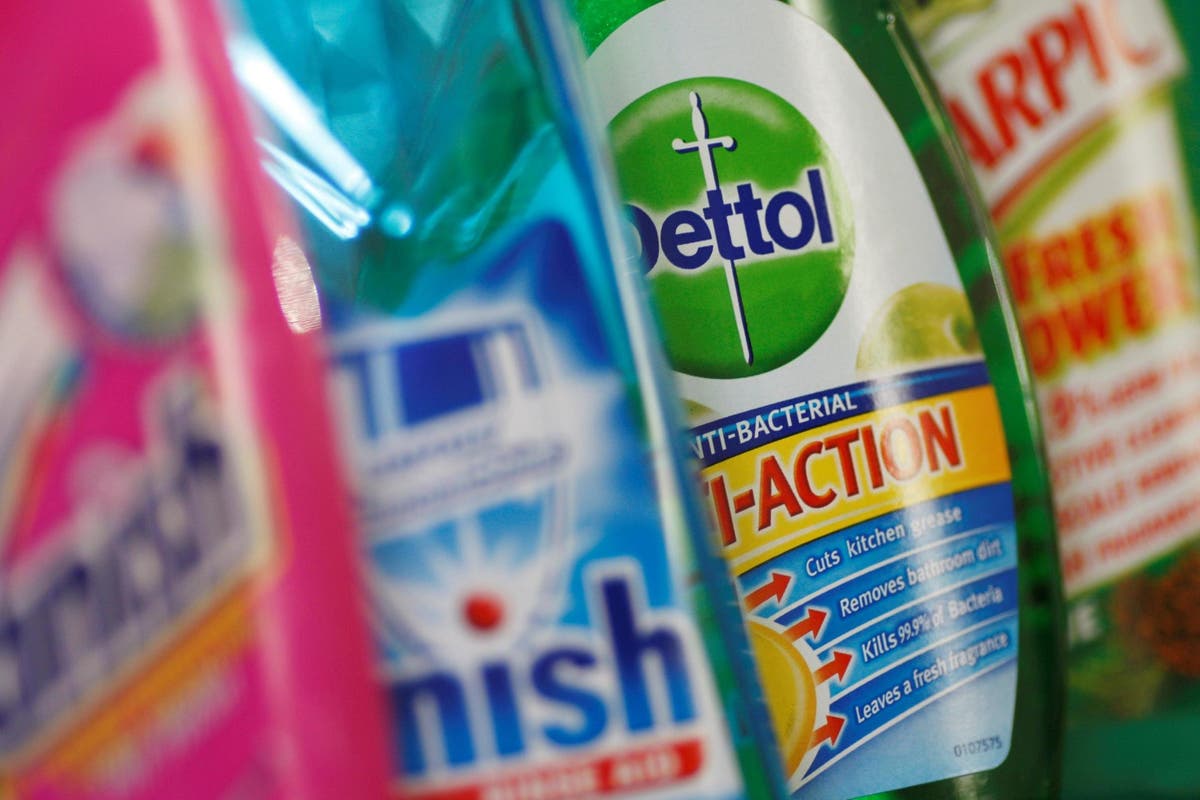 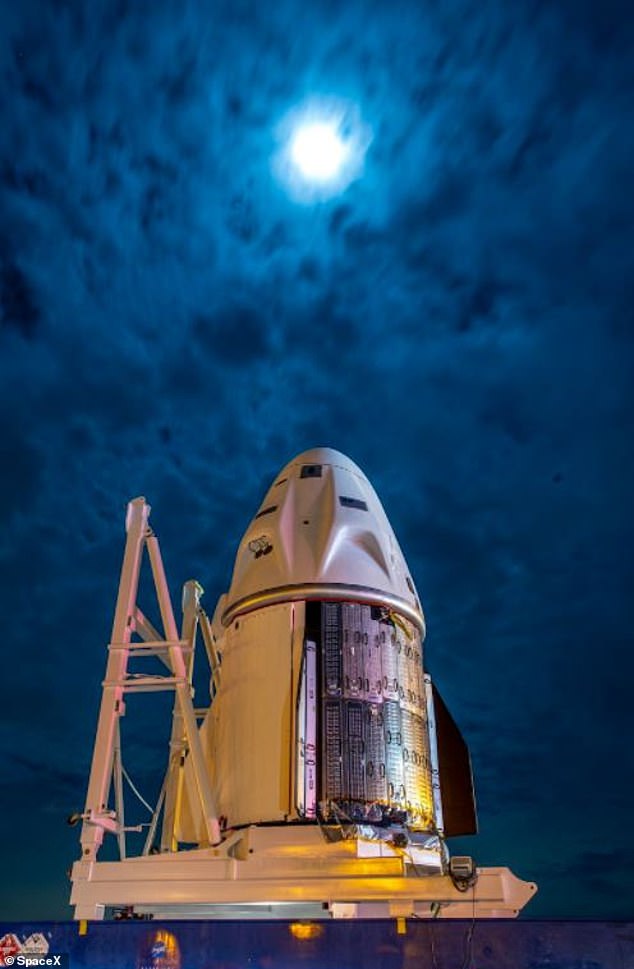 SpaceX: Halloween mission to the International Space Station to go ahead – if NASA approves toilet
3 mins ago

SpaceX: Halloween mission to the International Space Station to go ahead – if NASA approves toilet