“If Tesla is the first to be successful in autonomous in the United States, we’re beginning to believe that not only will Tesla take that biggest share of the electric vehicle market, we believe that it could take 20% to 25% share of the total auto market in five years,” Wood said.

Wood became a high-profile manager after her portfolios surged in 2020 thanks to innovation-focused picks like Tesla. She said the Tesla market share call will be published in an ARK big ideas report in January. The ARK Innovation ETF delivered a staggering 153% return in 2020 but has traded mostly sideways in 2021.

Wood thinks Tesla stock, which is now at $1,089, will reach $3,000 in 2025. She estimates there is about a 50% probability of success for Tesla’s autonomous driving efforts, which she says is the most important variable to get Tesla stock to her $3,000 target. She thinks autonomous vehicles, run in autonomous taxi networks, will mean design is less important in the future than the vehicle’s ability to get people to their destination.

Tesla isn’t in danger from competitors like Rivian Automotive, Lucid Group, and other electric vehicle startups, Wood said in response to a question submitted by a listener. She said that while such firms can be successful in the space, she thinks Tesla’s batteries are about three to four years ahead of competitors. She also notes that neither are currently pursuing autonomous transportation, an area where Tesla can set itself apart.

In terms of traditional auto makers, Wood believes Ford Motor and General Motors invested too little, too late. She is keeping a close eye on their autonomous investments and partnerships, but believes as electric vehicles continue to take share from gas-powered machines, traditional car makers will face a reckoning.

“It’s going to be awfully difficult for those companies to manage during the next five to 10 years,” Wood said. “And we would bet that they will not be alive in their current state. They may be in combination with someone else, or they may go bankrupt.”

Aside from Tesla and her bullish thesis on electric vehicles, Wood discussed her positive view of Bitcoin and other cryptocurrencies. She also believes non-fungible tokens will continue to take off as millennials and members of Generation Z forgo physical consumption for savings, especially in digital status symbols.

This article was published by Barron’s 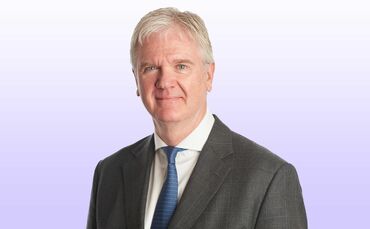 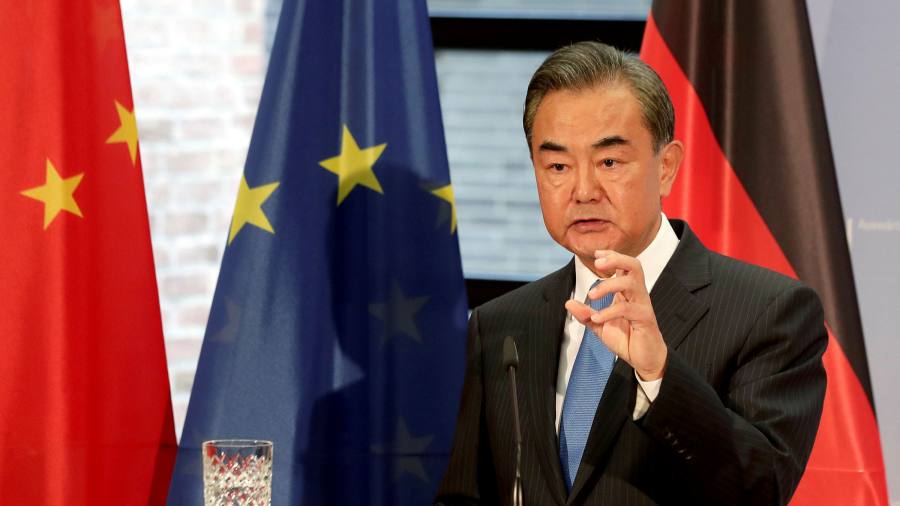 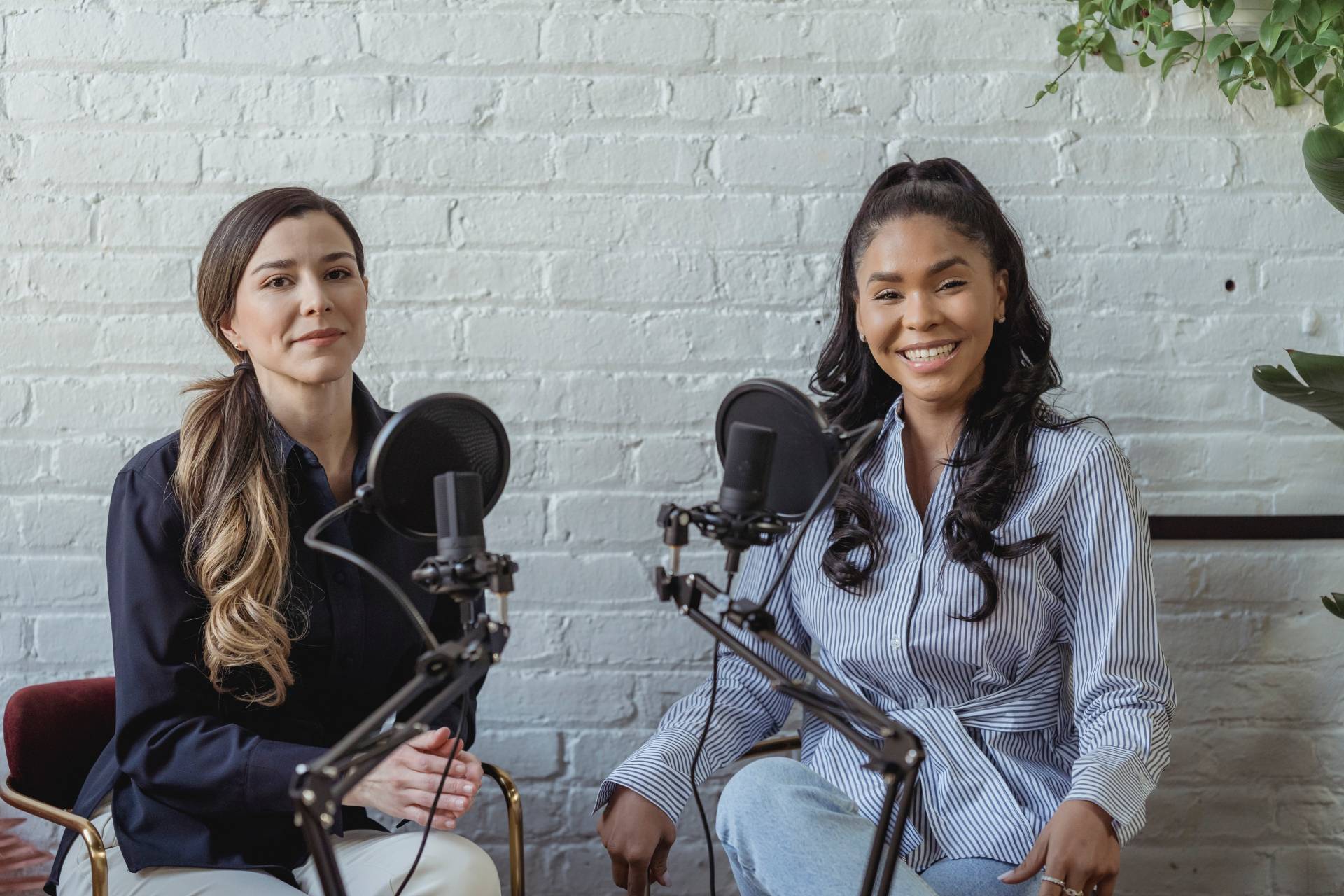 Q and A: Tips for coping with COVID-19 at home
6 mins ago

Q and A: Tips for coping with COVID-19 at home