Law firm Allen & Overy agreed to move to a new location in the City at 2 Broadgate near Liverpool Street Station by early 2027.

The move will slash the amount of space the firm occupies, from nearly 500,000 square feet at One Bishops Square in Spitalfields, to a minimum of 254,000 sq ft at its new base.

An A&O spokesperson said it was likely the firm would take more than 254,000 sq ft at the offices, but said it would commit to how much space it would take closer to its 2026 move.

“Our move to 2 Broadgate is a really important step forward for every one of our partners, employees and clients who come to our office in London. The new office space is a step-change in terms of energy consumption and better reflects the way we want the firm to work in the future,” A&O managing partner Gareth Price said.

US law firm Kirkland & Ellis announced on 11 October that it would leave its office in the Gherkin to take space at 40 Leadenhall Street, a new building under construction in the City.

US law firm Milbank Tweed said on 16 November it had completed its move to a new 70,000 sq ft office at 100 Liverpool Street. 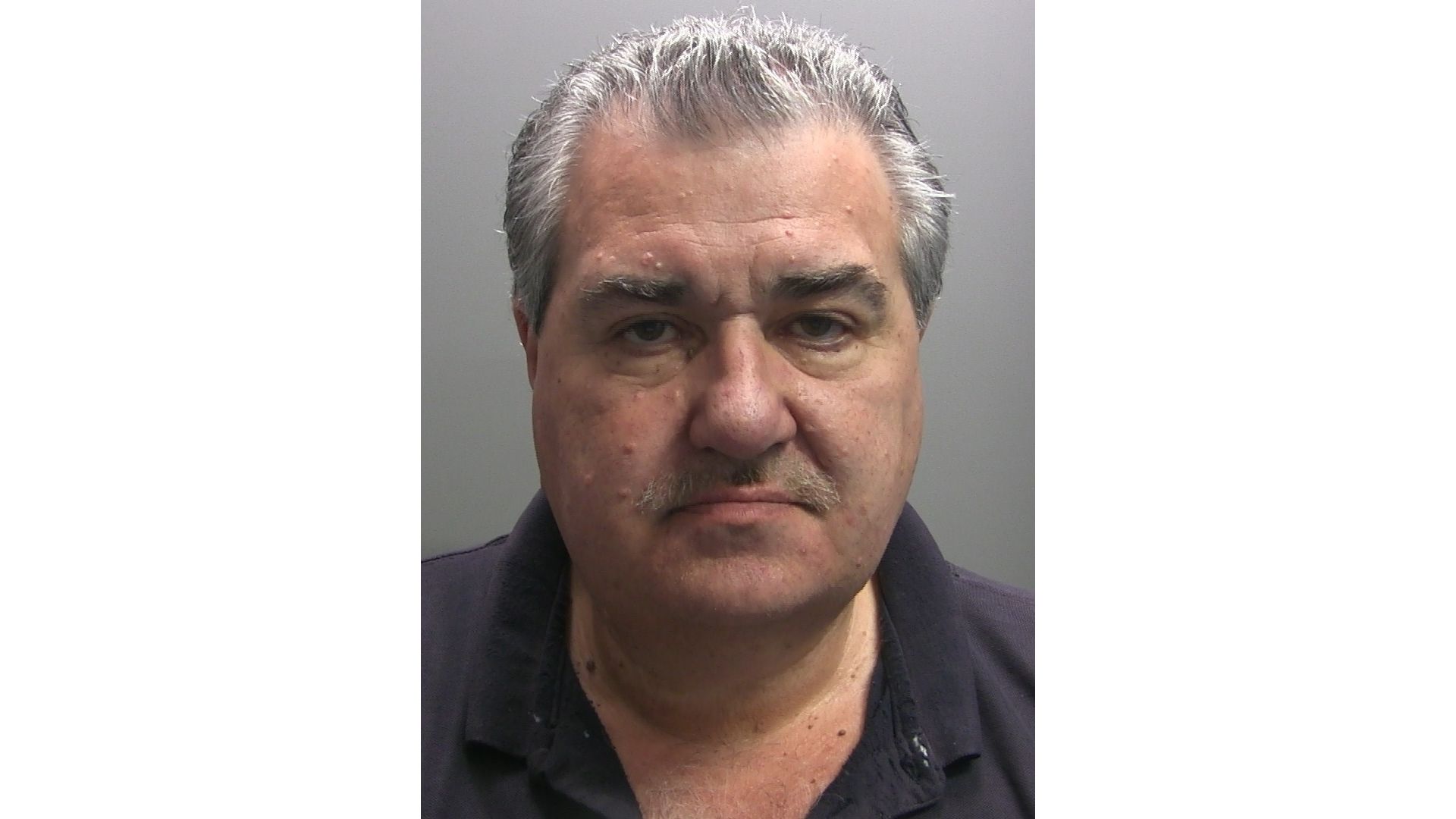