CALGARY – Alberta Finance Minister Travis Toews said the country’s largest oil-producing province would consider new sources of revenue “down the road,” after the most recent oil-price collapse caused the government’s debt to balloon to $115.8 billion.

Alberta, which celebrated being debt free in 2004, has now borrowed so much money that debt-servicing costs currently exceed non-renewable resource revenues, including bitumen royalties, and corporate income taxes, which is leading to a fresh debate about whether Alberta can afford to be the only Canadian province without a sales tax.

“I believe that it would be very appropriate and important to appoint a revenue panel to test the efficiency and appropriateness of our revenue structure but right now we’re focused on the job at hand,” Toews told reporters during a briefing before tabling Alberta’s budget for the 2021/2022 fiscal year. He said a panel to review the province’s revenue mix could be appointed in the future, after Alberta has managed the COVID-19 pandemic and an economic recovery is under way.

“Right now is not a time to even be considering major revenue adjustments or tax increases,” Toews said, adding a change in the province’s tax structure could affect the province’s economic recovery.

The province now pays more to service its debt than it earns in corporate income taxes — and that trend is expected to continue through the budget’s forecast period to the end of 2023/2024.

Corporate income taxes fell to just $2.2 billion last year as oil prices plunged while debt-servicing costs rose to just under $2.4 billion after the COVID-19 pandemic and the unprecedented fall in oil prices caused a collapse in Alberta’s revenues.

There are growing calls for Alberta, whose budget is highly dependent on oil and gas prices and revenues, to consider taxing consumer spending as the province’s budget has deteriorated.

“Put simply, Alberta has both a revenue and an expense problem,” Business Council of Alberta chief economist Mike Holden wrote in a report published earlier this month, which said a 5 per cent harmonized sales tax (HST) would raise $5 billion for the province.

Still, the Business Council of Alberta said the province should make cuts to bring government spending in line with other provinces and that a sales tax should be considered after an economic recovery.

“While balancing the budget remains a high priority for this government, the pandemic and resulting economic realities have significantly impacted the revenues of the province and will delay the timing of a balanced budget,” Toews said.

The province, which experienced the sharpest recession in Canada last year with a 7.8 per cent contraction in real GDP, will experience only a modest economic recovery of 4.8 per cent real GDP growth this year and unemployment is expected to remain high at 9.9 per cent in 2021, 8.4 per cent in 2022 and 7.3 per cent in 2023, according to Alberta government forecasts.

By comparison, Saskatchewan and Newfoundland and Labrador, which also pull in significant  revenues from the oil and gas industry, experienced smaller economic contractions of 4.7 per cent and 4.6 per cent last year, according to RBC Economics estimates.

In an attempt to spur an economic recovery, Toews announced Thursday the province would spend $3.1 billion this year on sector strategies including a technology and innovation strategy, a tourism recovery plan, an aviation and aerospace strategy and strategies for the agriculture, pharmaceutical and energy industries.

Spending in these areas include $20 million in virology research at the University of Calgary, $28 million to support geothermal development in the province and $449 million in spending on initiatives to reduce the province’s carbon emissions.

Last year, the Alberta government said it would spend up to $7.5 billion to partner with Calgary-based TC Energy Corp. to build the long-delayed, 830,000-barrel-per-day Keystone XL oil pipeline to the U.S. Gulf Coast. But the project permit was cancelled by U.S. President Joe Biden in January, effecting killing the project. In Thursday’s budget, the government reported that its share of the pipeline’s costs so far amounts to roughly $1.3 billion, comprised of a $384 million equity stake and $892 million in loan guarantees.

Those costs could rise as the U.S. president could still order the company to dig up and remove the portion of the pipeline that crosses the Canada/US border.

In-depth reporting on the innovation economy from The Logic, brought to you in partnership with the Financial Post.

A welcome email is on its way. If you don’t see it please check your junk folder.

The next issue of Top Stories Newsletter will soon be in your inbox. 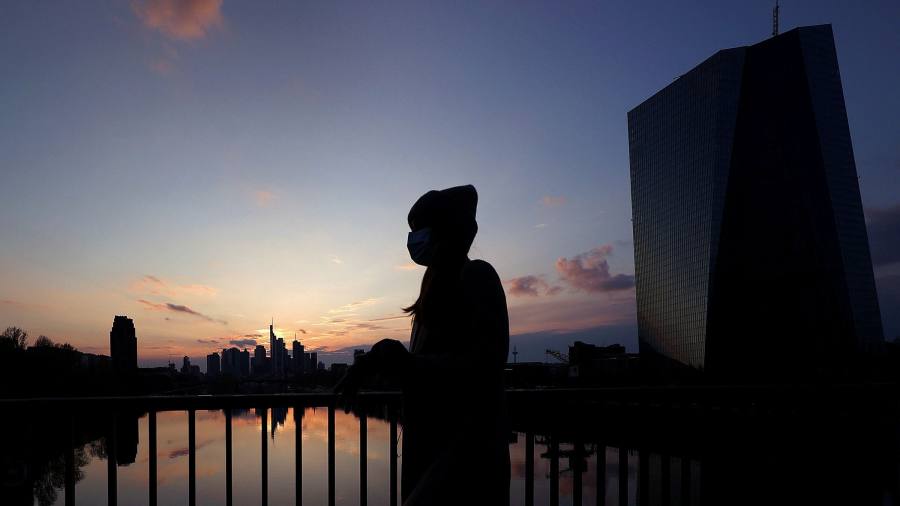 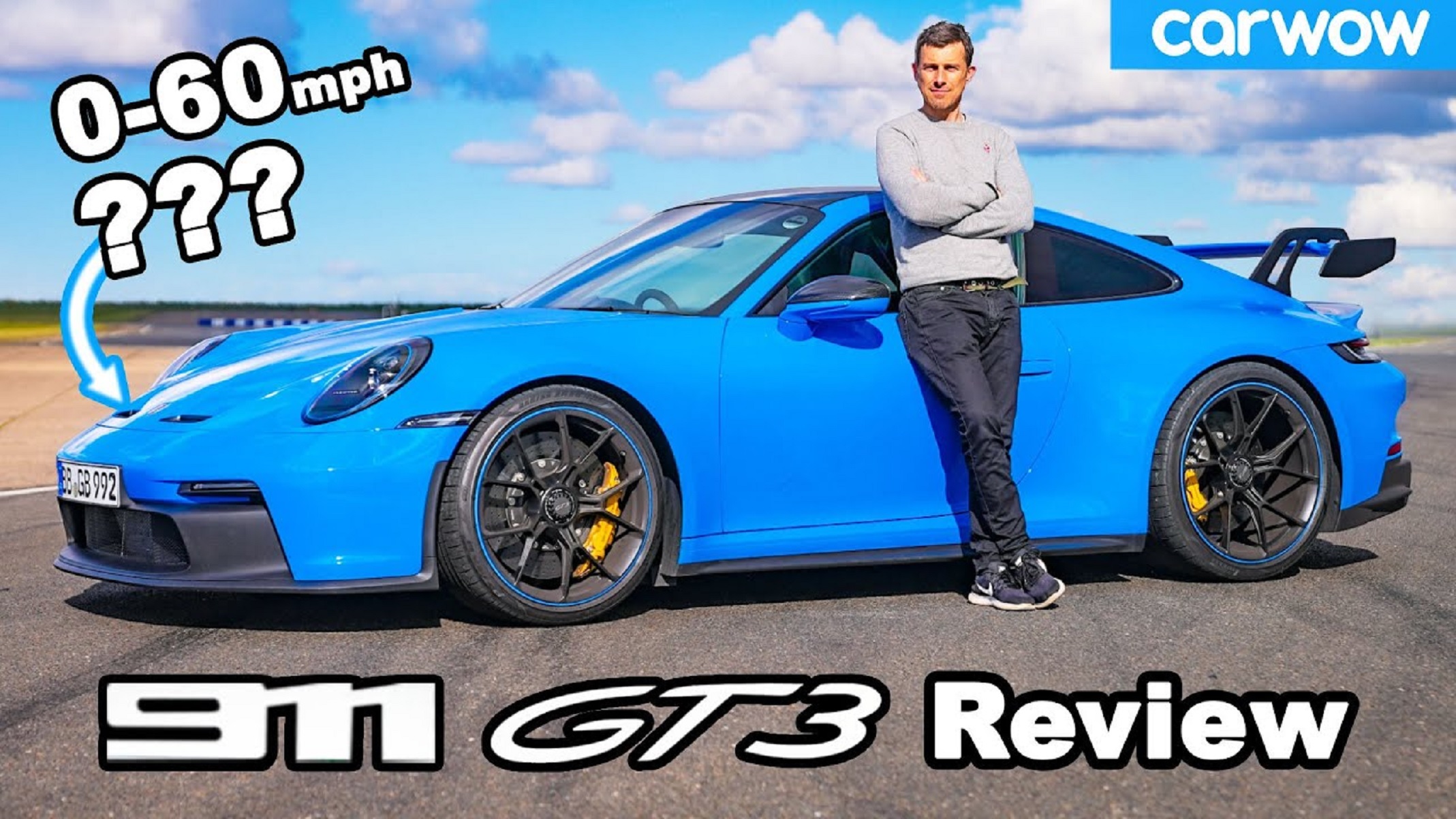 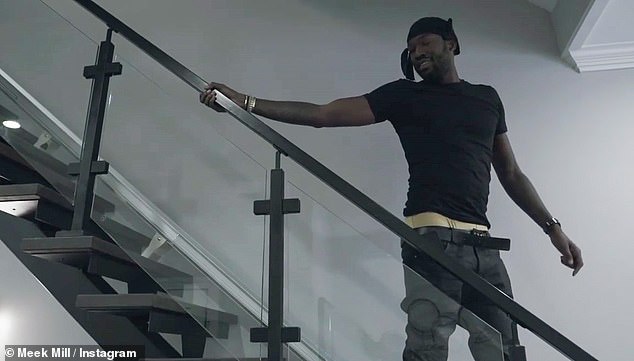