First up Santos said it will start the first stage of a $A3.7 billion Alaskan oil project. The $US2.6 billion Pikka project was picked up when Santos took over Oil Search in late 2021.

Oil Search had been proceeding towards a decision on whether to start the project and the sharp rise in oil prices this year helped Santos give the greenlight to the 80,000 barrels of oil a day project which is expected to begin production in 2026.

It’s just another example of how Santos (and its peers) continue to ride from oil and gas prices driven higher by Russia’s invasion of Ukraine in late February.

But those same higher oil prices and their inflationary effect, plus supply chain delays caused by the pandemic, have combined to force Santos to delay yet again a final go-ahead for the $US2 billion Dorado oil project off the WA northwest coast.

Santos and its partner, Carnarvon had already pushed back a final decision to the December half of 2022. Yesterday Santos said the “inflationary cost environment and supply chain uncertainty” did not support a final investment decision for Dorado in 2022.

Carnarvon said in a separate statement that the risk of cost escalations on the project were “unacceptably high”.

Santos originally delayed the final investment decision from late 2020 when the Covid pandemic and lockdowns had forced companies large and small to delay or call off major projects.

Santos did not provide a new deadline for the final investment decision.

Santos shares fell 2.4% to $6.91, mostly because global oil prices came under pressure on Monday and Tuesday.

Meanwhile Santos said on Wednesday that underlying profit for the six months to June 30 had hit a record-high $US1.2 billion ($A1.7 billion), four times higher than the same time last year.

The underlying profit result exceeded the average forecasts of most market analysts.

Santos’ bottom-line profit of $US1.16 billion was more than triple the same time last year, and also beat market forecasts.

Santos shareholders would receive an 38% rise in interim dividend to US7.6 cents a share. Santos also lifted its previously announced $US250 million buyback to $US350 million.

CEO Kevin Gallagher said a long-running global underinvestment in new sources of oil and gas was colliding with intensifying demand.

“We are seeing these issues play out in the significant shift in global energy policy towards energy security as a key priority,” Gallagher said. 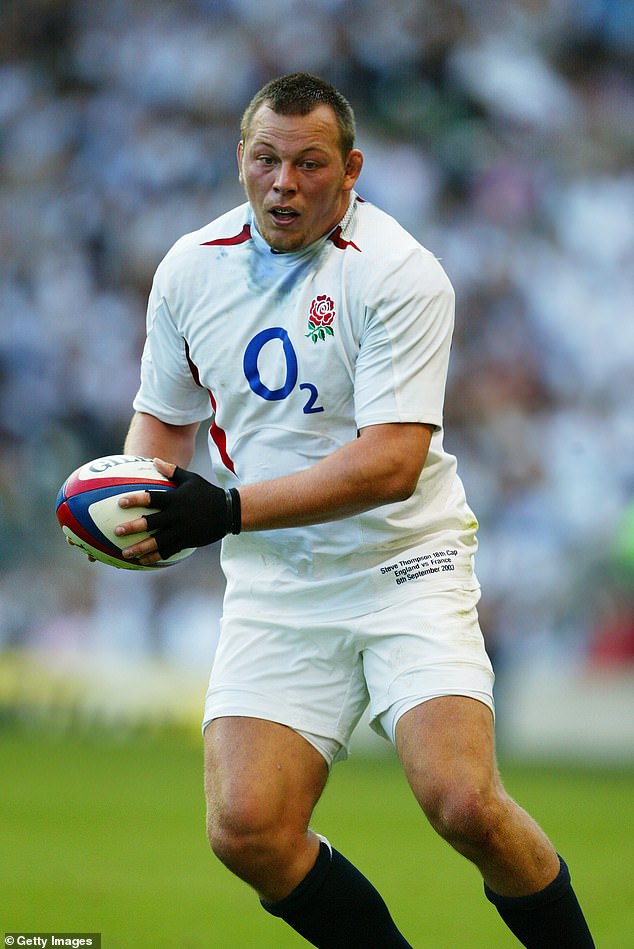 Rugby players are TWICE as likely to get dementia, landmark study warns
3 mins ago 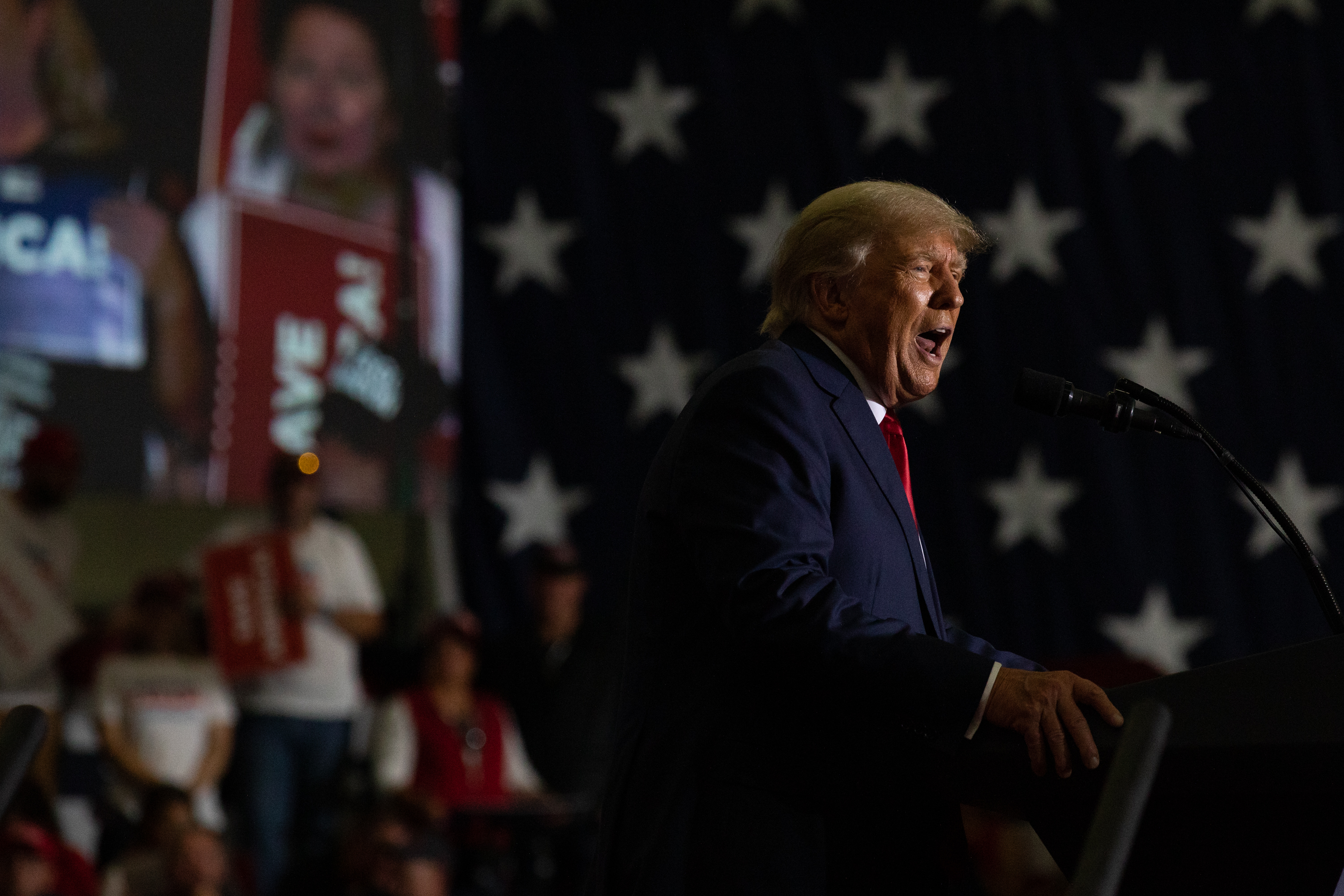 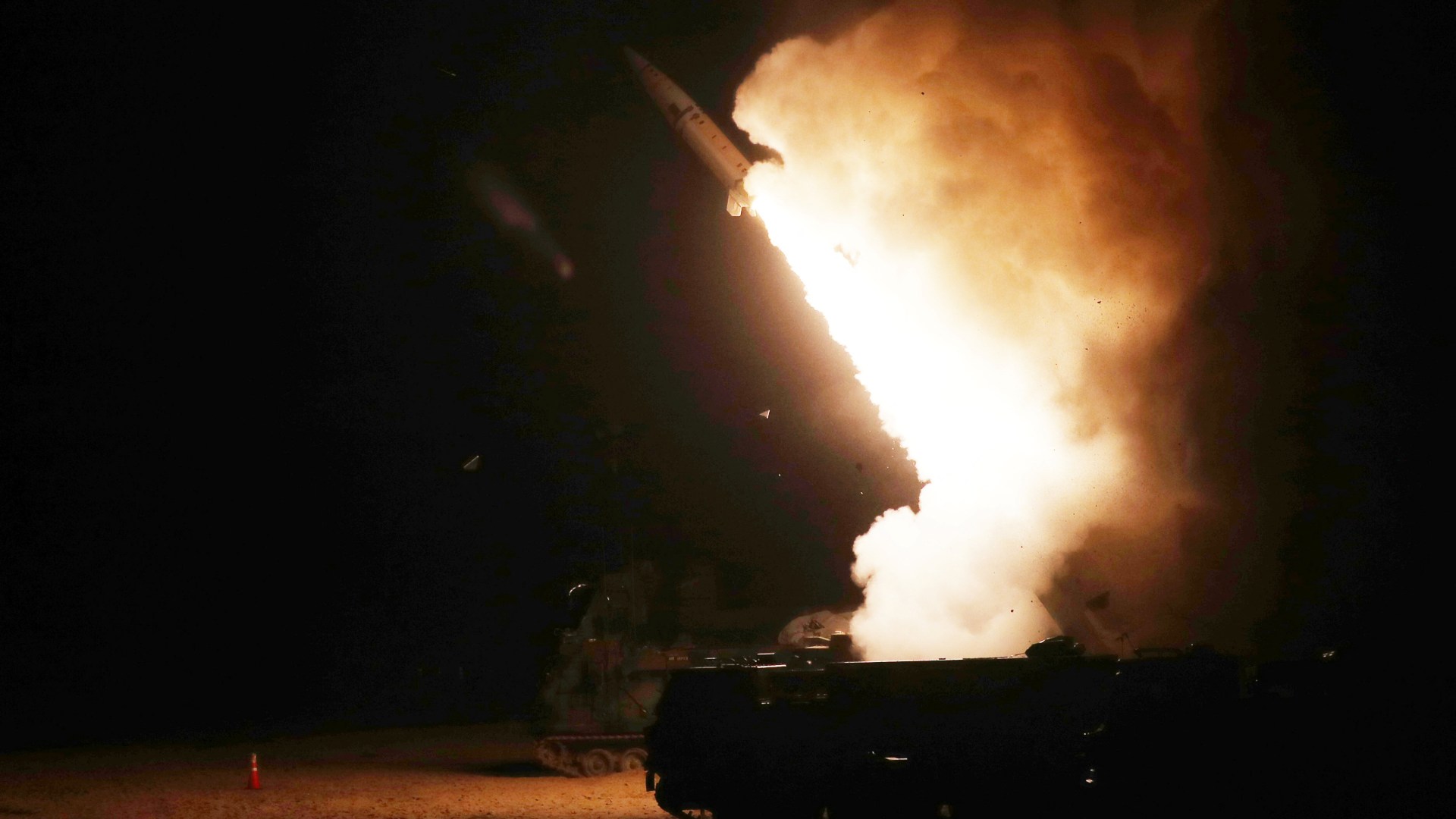