If you are a fan of the Marvel universe, you surely know Nebula , Gamora’s blue sister, both adoptive daughters of Thanos. The rival of The Avengers made a series of technological modifications to the first one until transforming it into a cyborg : a creature composed of organic elements and cybernetic devices .

Something similar is trying to do the British biohacker Lepht Anonym with her own body. Since 2007 , more than 50 chips have been implanted throughout her body and she identifies as a cyborg (part human, part machine). In addition, it is a point of reference for transhumanists , according to the Infobae portal.

What is the transhumanist movement?

The idea of integrating cybernetic components into the human body seemed somewhat limited to futuristic tales. However, technological advances have made this concept come out of science fiction and little by little it becomes reality.

“Transhumanists seek the continuation and acceleration of the evolution of intelligent life beyond its current human form and its limitations through science and technology, guided by principles and values of promoting life,” explained the philosopher. British Maz Moore, who defined the term in 1990.

To understand this movement, we must first know the concepts that comprise it. The first is wetware , a term that conceives the human being from computing as an entity composed of hardware (body) and software (human mind).

Those who put it into practice are known as active transhumanists or body augmenters . By implanting chips, antennas or robotic devices, they seek to ‘hack’ their biological systems to improve some functions and gradually become a cyborg , with the aim of transcending the human experience.

Within these there is a group that goes further, the so-called grinders , who already perceive themselves as a hybrid between human and machine. That is, people who already identify themselves as cyborgs , such as Lepht Anonym .

What has biohacker Lepht Anonym done to transform herself into a cyborg?

In his blog ‘Sapiens Anonym’ , Lepht has recounted his transition to cyborg , which has earned him an army of fans and detractors alike, to the point of inspiring a graphic novel in which he is the protagonist.

It all started in 2007, when the British woman bought a digital chip, a reader and medical instruments online. A friend who was studying medicine helped her make the incision and Lepht inserted the chip.

Since then, Lepht Anonym has implanted more than 50 cybernetic devices throughout his body . She has done most of the surgeries herself and without applying anesthesia, since she cannot buy it because she does not have medical accreditation.

The famous grinder has made it clear that she is aware of the risks, but is also convinced that she is doing it for the greater good of humanity. While some call her ‘irresponsible’, others consider her a courageous pioneer who is blazing a trail by using her own body to experiment and contribute to what they consider to be ‘evolution’ .

Among his many modifications are magnets that he inserted into his fingers , which are activated by small coils of wire connected to external sensors and allow him to ‘feel’ the distance between his hands and objects. A chip that works like a credit card was also implanted, with which you can pay for your purchases just by approaching a card reader.

In May 2019, Lepht raised the bar and an experimental device known as a ‘pirate box’ was inserted into his right arm. It is a chip with USB storage and Wi-Fi antenna , which allows the user to connect from their phone or PC to upload and download files, among other functions.

Despite all precautions and care, this experiment failed and the ‘pirate box’ had to be surgically removed only 8 months later. The episode left sequels: slight damage to the nerves in his right hand that reduces his grip strength and makes it difficult for him to write, as well as a large scar “incredible to show off,” as he recounted at an event .

Another who is stepping into this realm, but not using his own body, is billionaire Elon Musk . Through his startup Neuralink , founded in 2016, the CEO of Tesla and SpaceX is designing brain implants to create a machine-brain interface . These would be used, for example, to help tetraplegic patients to interact with their mobility and / or communication devices only with their mind “in a natural way” .

Neuralink’s technology has already been tested on pigs and a monkey that could play a video game with its mind . Musk said last February that he could start implanting chips in humans by the end of 2021 , but for now there are no more advances. 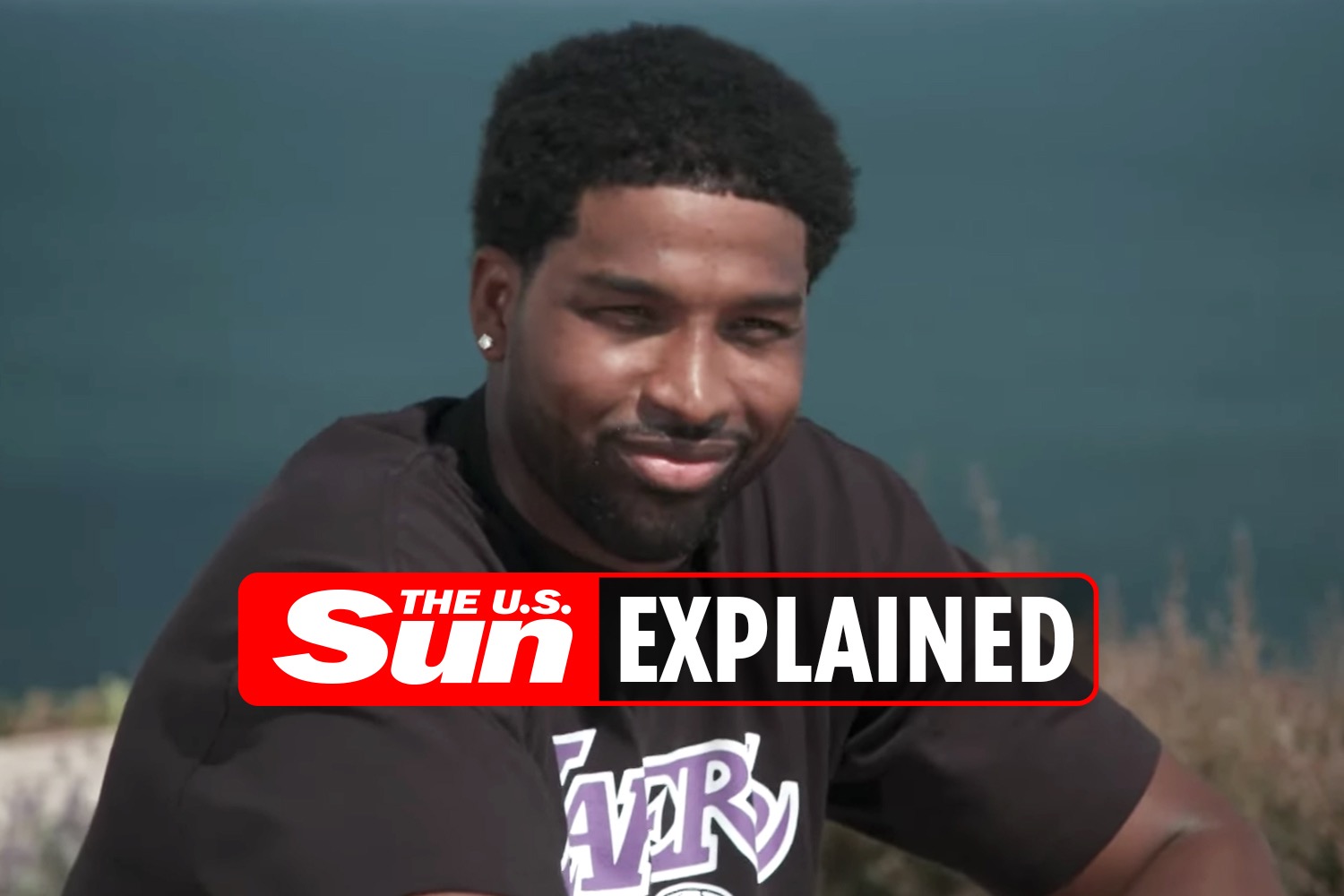