The association accused Southwest Airlines of violating the Railway Labor Act and said it hopes to block any other similar actions.

The union, which is the only bargaining unit for nearly 10,000 pilots at the company, said Southwest changed working conditions, rules and pay rates during the travel slump of the pandemic, but didn’t negotiate the changes.

In a suit filed Monday in a Dallas federal court, the association accused Southwest Airlines of violating the Railway Labor Act and said it hopes to block any other similar actions, according to Bloomberg News.

Per Bloomberg, the suit said, “Southwest Airlines has issued and implemented an Infectious Disease Control Policy during the COVID-19 pandemic, that significantly altered the working conditions, rules, and rates of pay for pilots.” Pilots also noted that while the changes weren’t negotiated with the union or employees, they were among the most at-risk groups for contracting the virus as “management employees protected themselves by closing down headquarter offices to work from home and meeting virtually.”

The group urged the judge to order Southwest leadership to make every effort to negotiate an agreement with the unionized pilots. Talks about a new contract have stalled in recent months.

In a statement obtained by Bloomberg, Southwest Airlines said negotiations weren’t required for any of the pandemic-related changes, which the company characterized as a response to “unpredictable challenges.”

“Southwest remains committed to pilots’ health and welfare and to working with SWAPA, and our other union partners, as we continue navigating the challenges presented by the ongoing pandemic,” said vice president for labor relations Russell McCrady. Young mum dies suddenly after dropping her son off at school 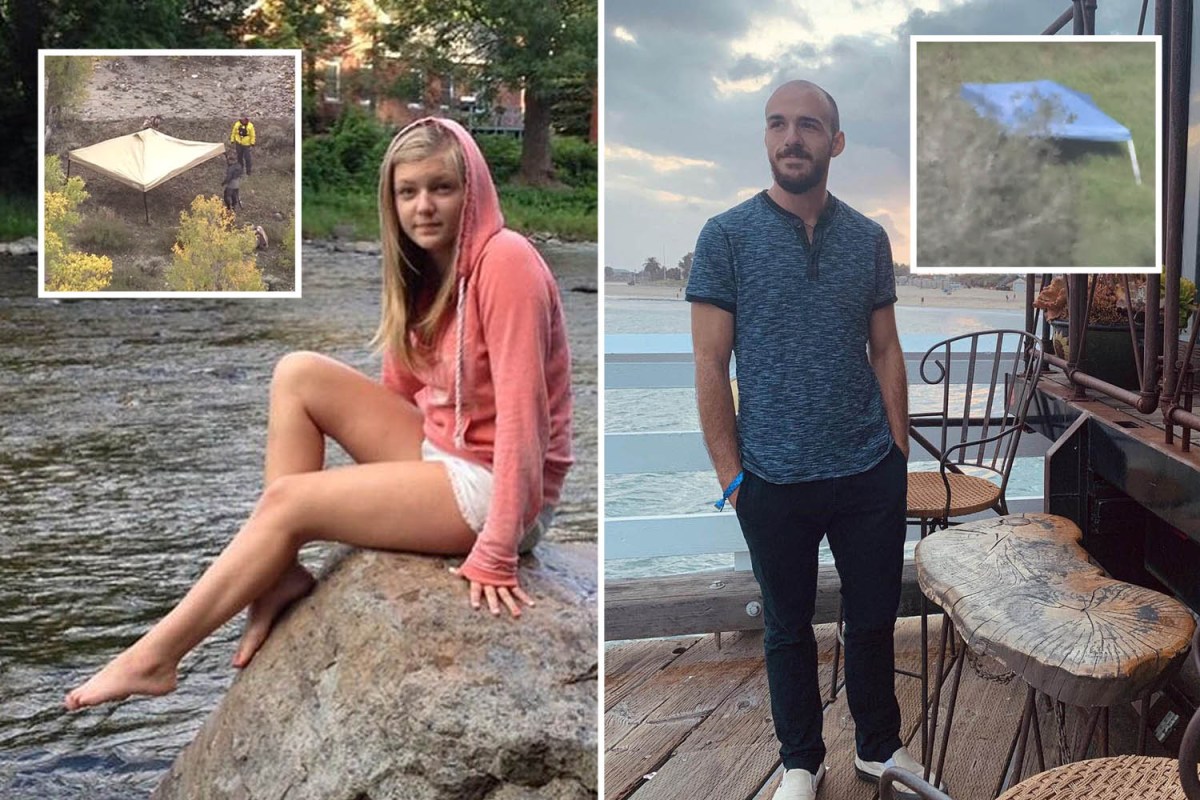 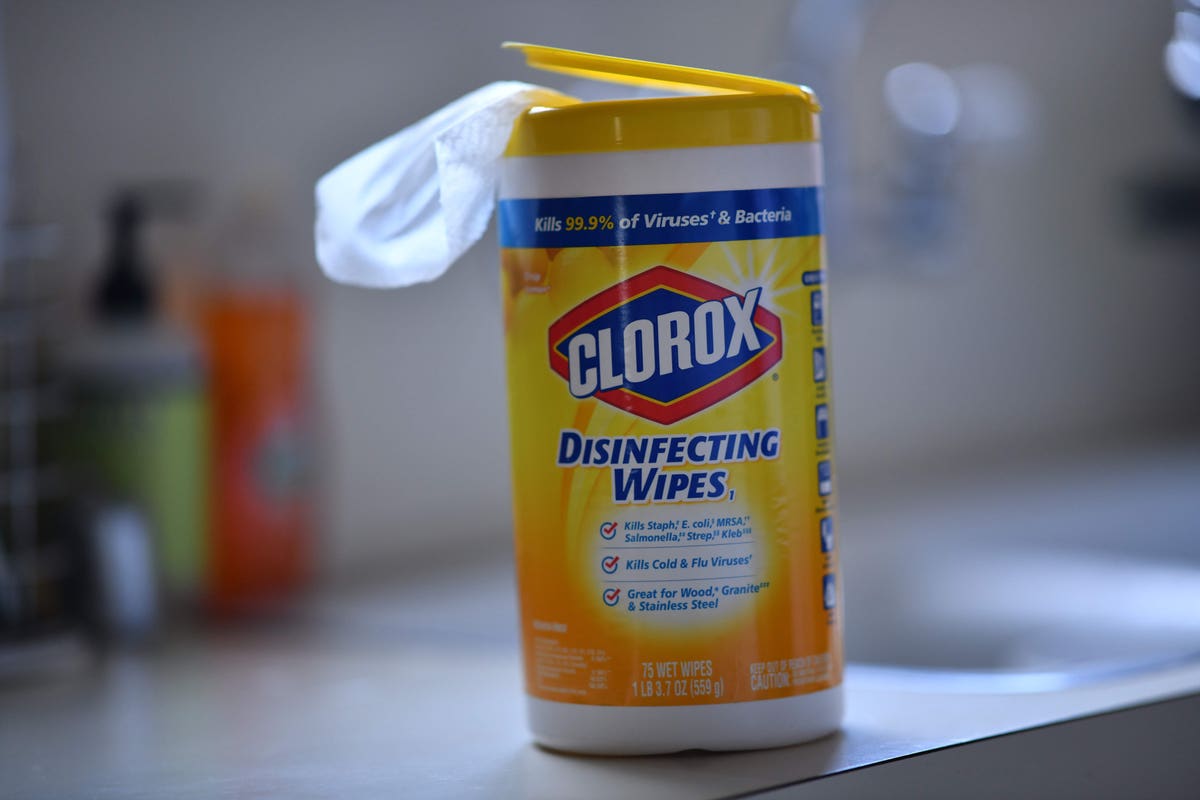