“COP26 will shine a light on the United Kingdom’s innovation-driven approach to tackling climate change,” says Sarah Merrick. “It’s a chance to showcase the innovation ecosystem.”

And potentially, there could be a considerable amount of work to put on show as policymakers, NGOs, lobbyists and journalists from around the world arrive in Glasgow in the runup to the climate conference. According to figures published by Dealroom and Tech Nation – the U.K. is home to more than 500 “climate tech” startups and scale-ups – all hoping to make some sort of difference in the increasingly urgent battle against the impact of a warming planet.

But here’s the thing. Even in an increasingly important sector, businesses face the usual struggles associated with raising funds and scaling up to a level activity that will enable them to make – individually and collectively – a significant impact on C02 levels.

So it is perhaps appropriate that a couple of months ahead of the summit, Tech Nation – an agency charged with the task of nurturing the innovation economy – has selected 32 U.K.-based climate tech companies to join a growth platform, known as Net Zero 2.0.

Essentially, Net Zero 2.0 is an acceleration program. As such, it offers a familiar menu of coaching, access to funding opportunities, and input from a range of industry experts, while also facilitating peer-to-peer interaction within the cohort.

Meanwhile, it provides a useful snapshot of the climate tech sector in terms of the types of solutions currently being developed and rolled out.

Aside from having climate at the heart of their respective missions, the companies brought together beneath the umbrella of Net Zero 2  are offering up a diverse range of technologies and business models.

In the B2B arena, carbon capture and removal is – as you might expect – a major theme. To take some examples, Carbon Infinity has developed a direct air capture system; Supercritical is building a marketplace for carbon removal projects; and BX Earth is connecting corporations with food growers who can store carbon in the soil to enable offsets.

Other trends include a growing number of B2C energy companies and  there are also a number of space tech businesses in the cohort.

What’s in It For Participants

Now, it has to be said, that Tech Nation is seldom slow to deploy hyperbole when launching its programs and publicity for the new cohort characterizes the 32 companies taking part as “revolutionary.”

But the ability to drive a revolution is not just down to clever technology and a workable business model. To make a difference, the businesses in question will have to successfully address their target markets and gain significant  traction.

That’s what Net Zero is designed to help them do. But  what do the participating businesses hope to get out of the program?

Anthony Baker is CEO of Satellite Vu, one of the space tech companies taking part. As he explains, the company – which is launching its first satellite on the Space X rocket shortly and will ultimately put a total of seven into orbit – uses infrared cameras to monitor heat emissions from buildings. The aim is to provide the data that will give customers, such as insurers, local government and property owners, a means to understand when energy is being used inefficiently.

Baker sees participation in the program as an opportunity to make contacts and raise Satellite Vu’s profile. “It’s great to be in the company of like-minded companies.” he says. “And Net Zero is a platform on which you can showcase the technology.”

Unsurprisingly, Baker has an eye on potential customers. “We would like to see government as an anchor customer,” he adds.

Sarah Merrick of Ripple Energy is also keen to make connections. The company has an unusual business model in that it not only builds wind turbines to generate power for consumers but also sells shares in each wind farm to those self same customers.

So what’s the appeal of buying a stake in power generation kit? “Customers are helping to make a wind farm happen,” Merrick says.  And in the longer term, customers can save on their energy costs.

Like Baker, Merrick sees the program as a way of interacting with other startups while also networking with the wider industry. The opportunity to catch the attention of investors is a lure. “Investors are looking for climate solutions to invest in and we are looking for investors,” she says. People will be able to see that Ripple exists and that’s a real benefit.”

In  the year of COP26, the potential is there for participants to connect with a worldwide audience – the assumption being that those attending the conference will be looking at the British climate tech ecosystem and what it has to offer. For this year at least, Net Zero may offer a much bigger stage to its participants than the average accelerator. 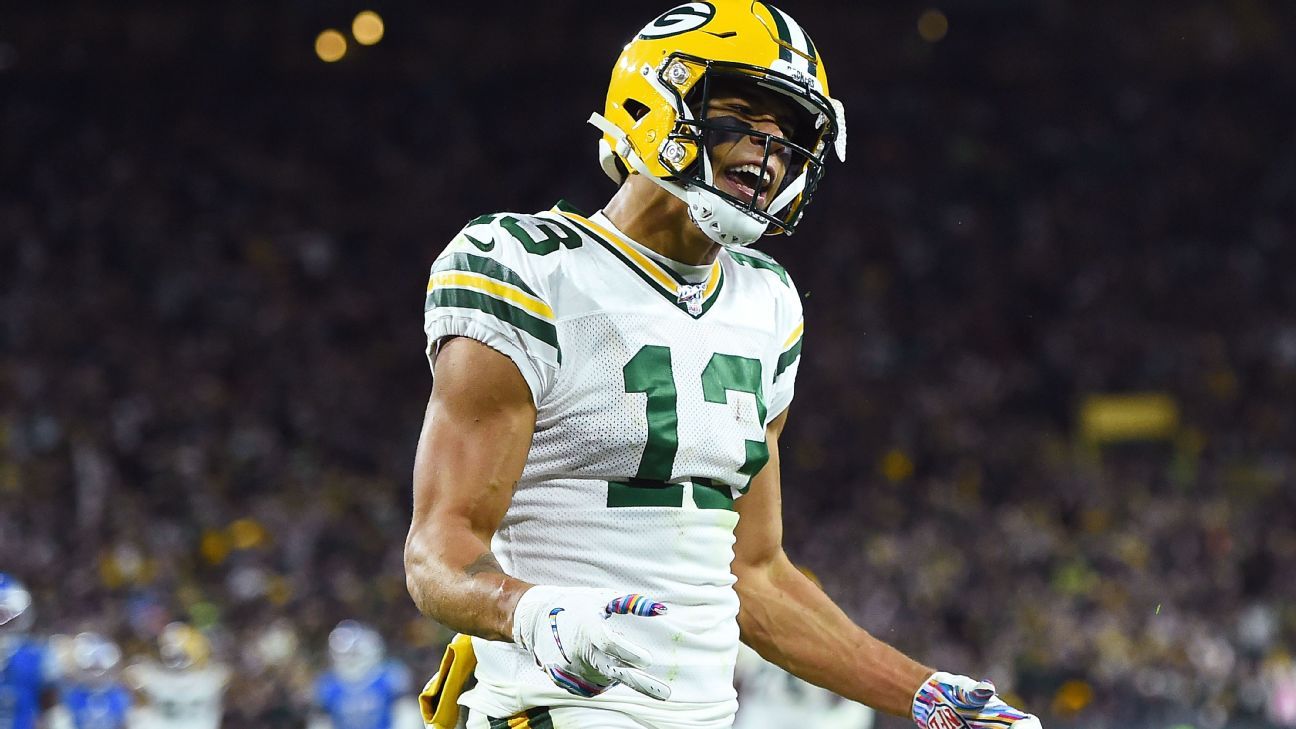 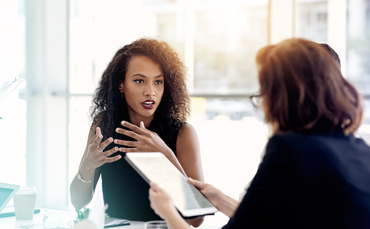 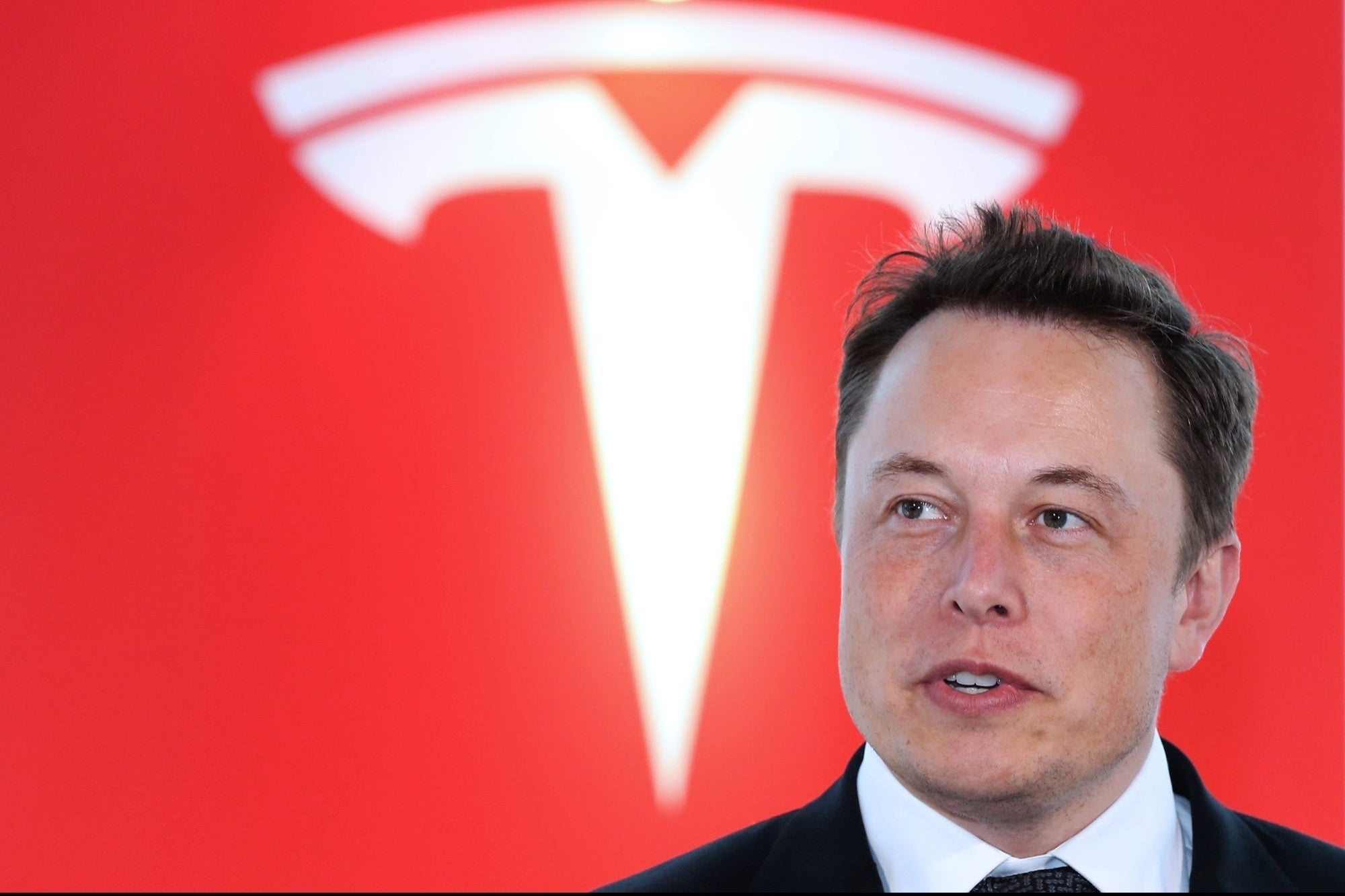 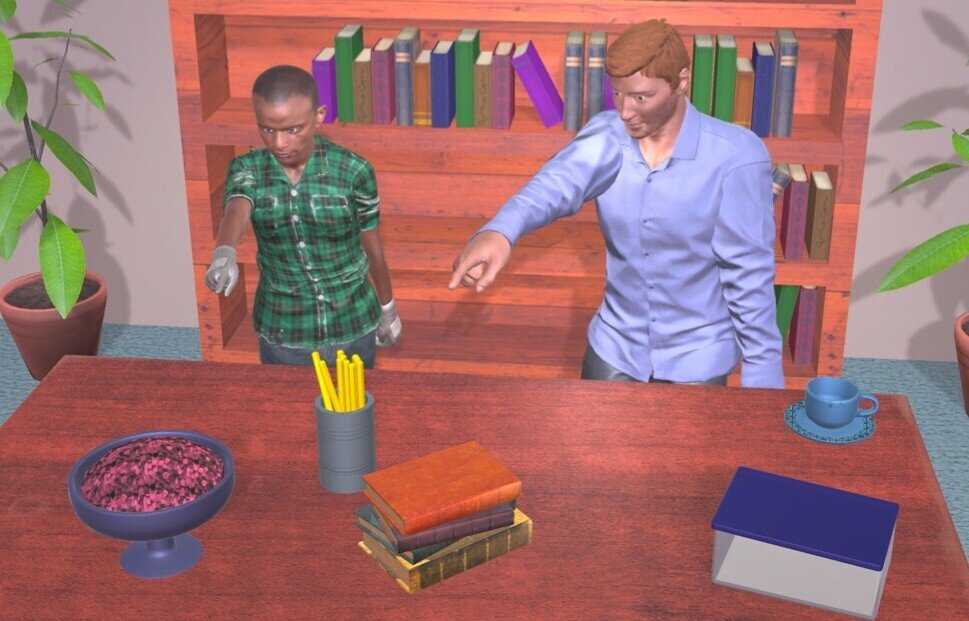 Using game technology to help adolescents on the autism spectrum