“Hurt people hurt people and healed people heal people,” explains Eldra Jackson III of the mission of Inside Circle, the not-for-profit organisation he has made his life’s work since his release from prison in 2013. The group, which runs a series of programmes inside and outside of prison focused on harm reduction and therapy, has an astonishing track record of success in reducing reoffending rates, but needs more funding to extend its work.

Jackson, now co-executive director of Inside Circle, has a remarkable story to tell. A talented athlete early in his teenage years, he drifted into gang membership on the streets of Sacramento in the 1980s. Convicted of a string of gang violence offences, he would eventually end up serving 24 years in prison.

The turning point in Jackson’s life came following a spell in solitary confinement in New Folsom State Prison in California following the attempted murder of another inmate. “I realised I needed to find new disciplines to control myself,” he recalls. On release from the solitary unit, Jackson began attending meetings organised by Inside Circle, set up in 1996 by another prisoner, Patrick Nolan, at New Folsom. The group encouraged men to talk to another about their hopes and fears – to begin to focus on their similarities rather than their differences.

“It was humbling for me, an adult male in my thirties, to be challenged about who I was as a person and not to have a good answer,” Jackson says. “It was a real light bulb moment to see men I had known in prison for many years receiving love and compassion; it was foreign, but at the same time, it felt like home and I was sure it was where I wanted to be.”

Nolan’s original vision had been of a group that would see prisoners released supporting Inside Work’s initiatives from outside of jail. Though Nolan died in custody in 2000, figures such as Jackson have turned that vision into reality. Inside Circle continues to run a men’s group inside New Folsom, and has also developed similar projects in Massachusetts, Illinois and New Jersey.

The results have been spectacular. Nationally, the US’s statistics on recidivism suggest that as many as 80% of those who are released from prison go on to reoffend. Of the 171 men who have been through Inside Circle’s programme before release from jail, not a single one has subsequently gone back to jail. Only a tiny handful have had any kind of brush with the law since their release.

“It works because we allow people the space to learn about themselves and to address the things that are holding them back,” Jackson says. “My own experience was that my behaviours changed as my understanding of myself evolved and the way I saw other people altered.”

It is much harder to hurt someone when you can see yourself in them, Jackson points out. And having been through this kind of healing process, it becomes a natural instinct to help others do the same.

Jackson recognises that such ideas may seem a little too good to be true. “I wasn’t sure about joining the programme myself – other prisoners used to call it ‘hug a thug’,” he recalls. “But what convinced me to give it a try was that I saw men I respected in the circle.”

It is an important point. One reason Inside Circle has so much success – particularly with younger offenders, who Jackson and his colleagues are determined to target for help – is that it is credible. Programmes are lead and facilitated by people that prisoners recognise. “These are people who have walked a mile in their shoes,” Jackson says.

More broadly, Jackson has become an in-demand public speaker, with his influential TED Talk on toxic masculinity having received 1.2 million views to date. It is thinking that has seen Inside Circle’s reputation grow beyond its means. The group gets approaches from correctional facilities, schools, parents and other stakeholder groups from across the US, but lacks the scale and resources to provide all the help it would like to. Funding largely comes from individual donations, though Jackson is hopeful of more grant finance, particularly under the Biden administration.

“There is certainly no shortage of the people we need to train up to act as our facilitators – the US incarcerate more people than anywhere else,” Jackson says. “It is funding that is holding us back.”

The key, he suspects, is to make the economic case for Inside Circle’s approach, against the backdrop of the US’s strained justice system. “Many people do not understand the remarkable returns on investment in our work,” he says. “It is an opportunity to spend less on incarceration and to boost tax revenues as former offenders move into employment and begin paying taxes – the rewards are potentially huge.”

As for Jackson himself, he is wary of the plaudits he has received for turning his life around. “I’m doing something I was meant to do,” he says. “But for me, there is also an obligation: I need to make restitution to the human race because I did so much damage.” 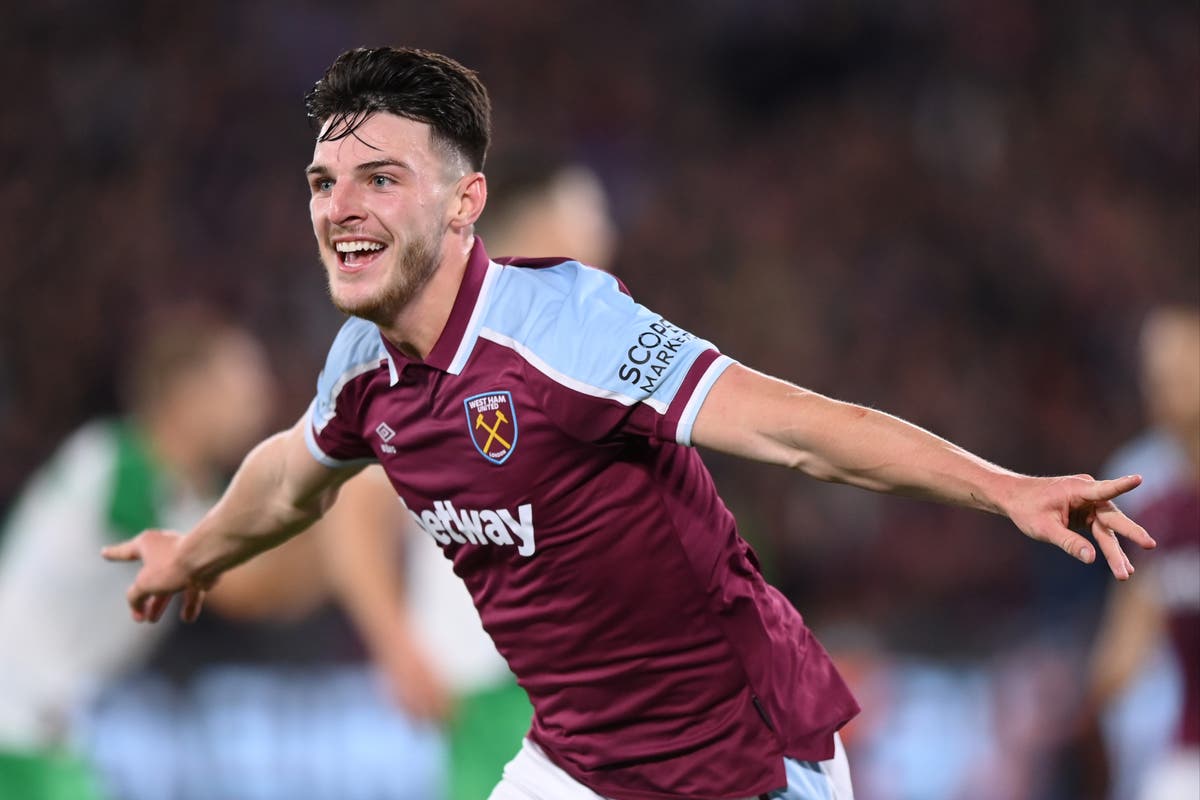 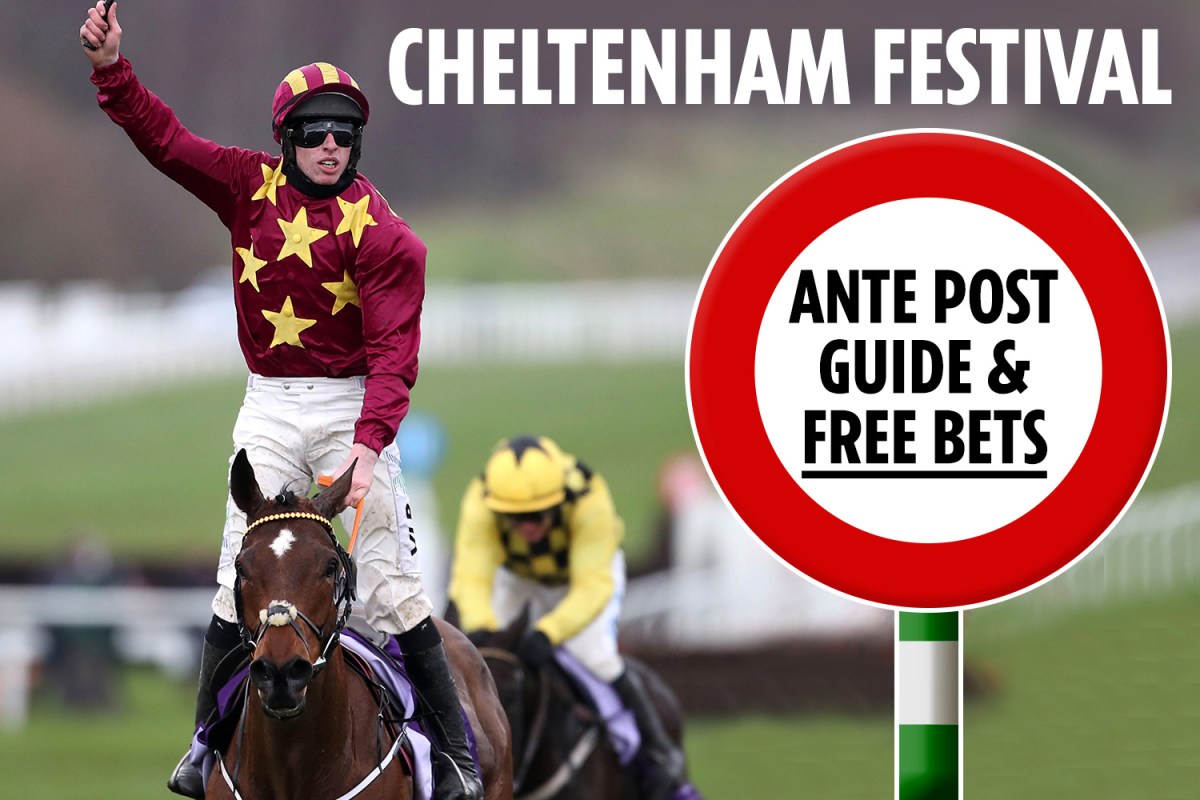