It was a most-buzzed about wedding the past weekend in North Salem, New York as daughter of billionaire Bill Gates, Jennifer Gates, said ‘I do’ to longtime partner and equestrian Nayel Nassar.

The ceremony, which took place on October 16, cost an estimated $2 million in total.

The new Mrs. Nassar posted the first photo of the ceremony to hit social media two days after the lavish nuptials and shared the first look with her 486,000 followers.

“My universe,” the 25-year-old captioned the stunning photo of her walking back down the aisle with her new husband, followed by an infinity sign and white heart. “10.16.21.”

The post has since garnered over 93,800 likes, pulling in comments from celebrities, influencers and even the Gates’ wedding dress designer (according to Vogue), Vera Wang.

“This could not be more glorious! You both look radiant,” Wang wrote in a heartfelt comment. “Wishing you a lifetime of joy!”

Friend and supermodel Karlie Kloss wrote an excited “Congratulations to you both” alongside exclamation points and heart emojis.

Gates and Nassar, who is five years Gates’ senior, became engaged in January 2020 after meeting in the equestrian circuit.

Nassar himself also shared a similar photo to his Instagram post, showing Gates adoringly looking up at him as the pair walk by family and friends.

“Can’t wait for forever after with you,” he gushed. “Thank you to everyone who made this the happiest day of my life.”

A post on Melinda French Gates Instagram shows a different view of her daughter looking back at the camera alongside her new husband as her stunning vail floats behind her.

“What a joy to celebrate the light and love of @jenniferkgates and @nayelnassar this past weekend,” she wrote. “So grateful we were able to find a way to safely gather for this special day.”

Jennifer responded to her mother by calling her the “best mother of the bride out there.”

“We love you more than words can describe,” she said.

The wedding venue, a 124-acre horse farm owned by the Gates family, is estimated to have cost $16 million upon its purchase. 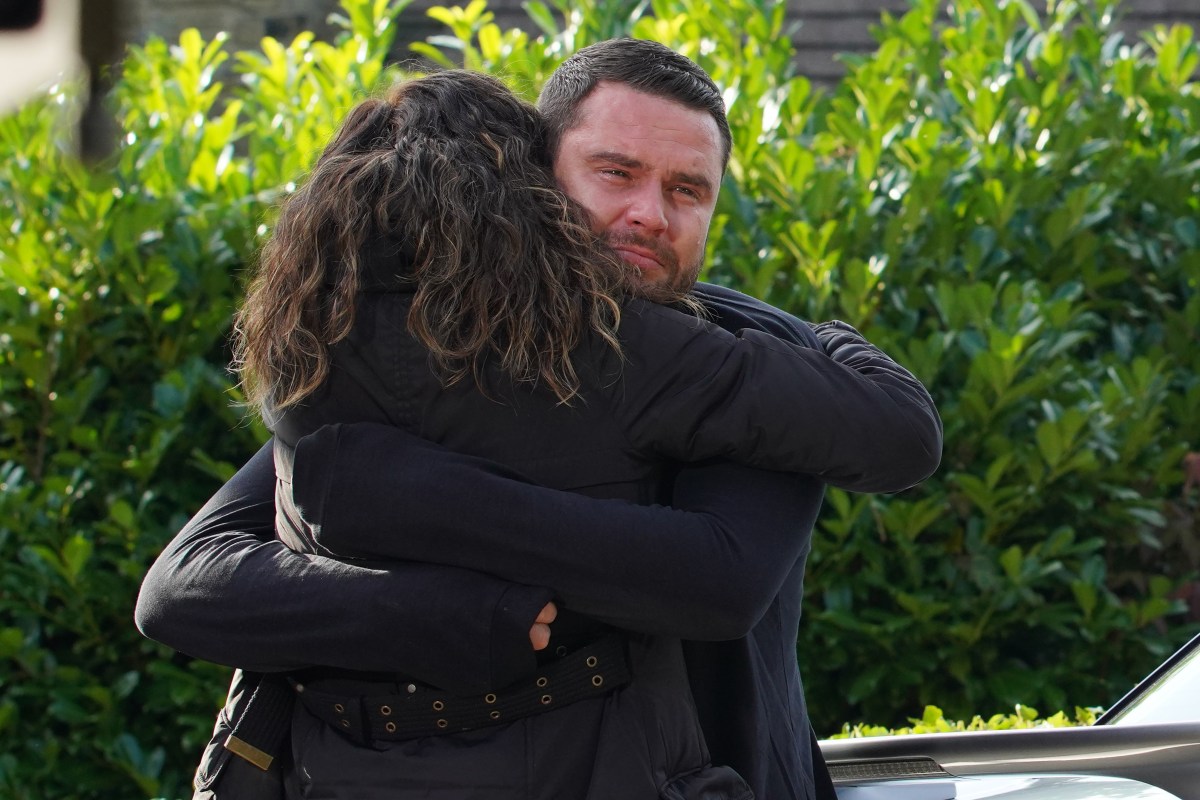