Zac Efron found himself to be a trending Twitter topic on Friday, after he sparked plastic surgery rumors when revealing a supposed new appearance that has set social media abuzz over his ‘new face.’

The 33-year-old former Disney child star prompted alarm when he appeared looking noticeably different while taking part in Earth Day! The Musical via Facebook on Thursday.

Zac’s part in the clip came at the 1:50 mark where he began to call organizer Bill Nye a ‘genius’ for the event, but fans where perhaps too distracted by his changing looks to listen to what the High School Musical star had to say.

A different look? Zac Efron has sparked plastic surgery rumors as he sets social media abuzz over his ‘new face’ while appearing on Facebook on Thursday

There is no suggestion that Zac has gone under the knife, but the known fitness fanatic, who has been through a few body transformations in his career, certainly got fans talking.

While some of the memes and comments were mean-spirited, other fans genuinely appeared to be surprised by seeing Zac with what appeared to be a more squared out jawline, and puffiness around his face.

‘I refuse to believe this is Zac Efron,’ one fan wrote, while another said, ‘Zac Efron is one more plastic surgery appointment away from looking like the guy from tiktok with the square jaw.’ The actor has certainly been through a big body transformation throughout his career, having buffed up for a starring role in the Baywatch movie after his Disney days.

However, last year the actor revealed that he never wants to get back into his ripped physique from that 2017 movie.

‘That was actually a really important time to do Baywatch because I realized that when I was done with that movie, I don’t ever want to be in that good of shape again. Really. It was so hard,’ he said in an interview. Top trending topic: Social media trolls were out in full force as one wrote that Zac ‘is the new Mickey Rourke’ in a savage tweet The face of a thousand memes: Zac’s appearance prompted fans to post on social media, with one user comparing his look to Baywatch star David Hasselhoff Puffed-up: Another user tweeted a comparison with Zac and The Weeknd’s fake plastic surgery appearance from his Save Your Tears music video ‘Same energy’: Zac was compared to other celebrities who have clearly had work done, though there is no suggestion that the actor has actually gone under the knife Going for it: Social media let rip on Friday, claiming that it looked as though Zac had undergone some facial alterations Confusion: The High School Musical star’s visage become a trending topic, as well as a punchline for social media users Disbelief: Other fans simply tweeted that they did not believe it was the actor

‘You’re working with almost no wiggle room, right? You’ve got things like water under your skin that you’re worrying about, making your six-pack into a four-pack. S*** like that it’s just not … it’s just stupid.’

While filming the comedy, he tweeted a glimpse of his routine: ‘9 days of absolutely zero carbs & sugar. Only organic grass fed/free range protein and organic leafy greens.’

His trainer Patrick Murphy told Men’s Health: ‘I threw everything I had at him. Stability training, power, mobility, athletic training. He did more two-a-days than anyone I ever worked with.’

In 2019, Efron appeared on The Ellen DeGeneres Show, where he was introduced to a Madame Tussauds wax figure of his character. Hunk: The High School Musical star has always been known for his changing appearance, having buffed up over the years for movie roles, like 2017’s Baywatch What’s changed?  The 33-year-old shows off a new look on Thursday Mean: Some Internet trolls began attacking the actor over his apparently different looks Jokes: One user quipped that it seemed Efron was about to become a Real Housewife Clean-cut: Zac was previously known for his more boyish looks before getting rugged Ouch: Trolls really went to town on the actor’s appearance on Friday Trending: His appearance became a trending topic on Twitter, with users comparing his look to an animated character from Shrek

He admitted he was ‘very impressed and scared’ by the recreation, before he compared his own abs to the statue.

‘I got very big and buff for that movie but I don’t want people to think that’s the best way to be. Be your size. I don’t want to glamorize this.’ Up in arms: Many users appeared to be frightened by his appearance as well as amused Concerned: Reaction’s to the actor’s appearance spread like wildfire 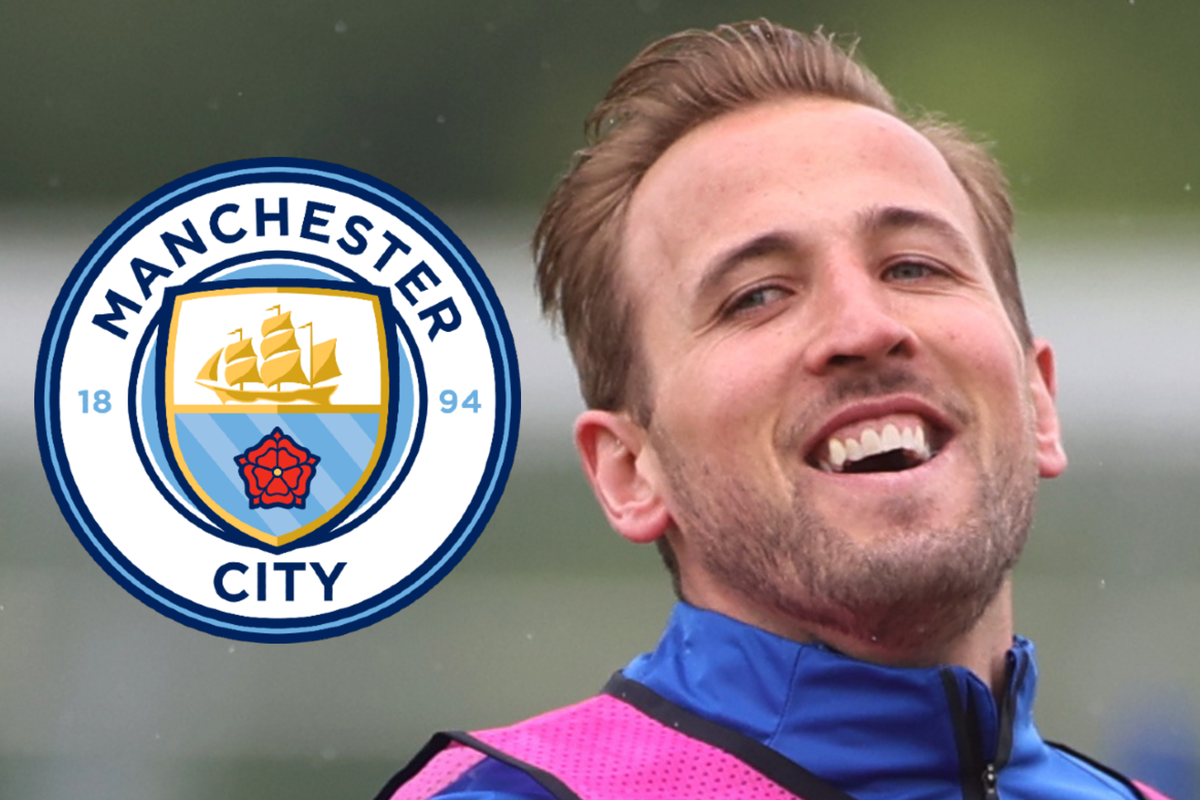 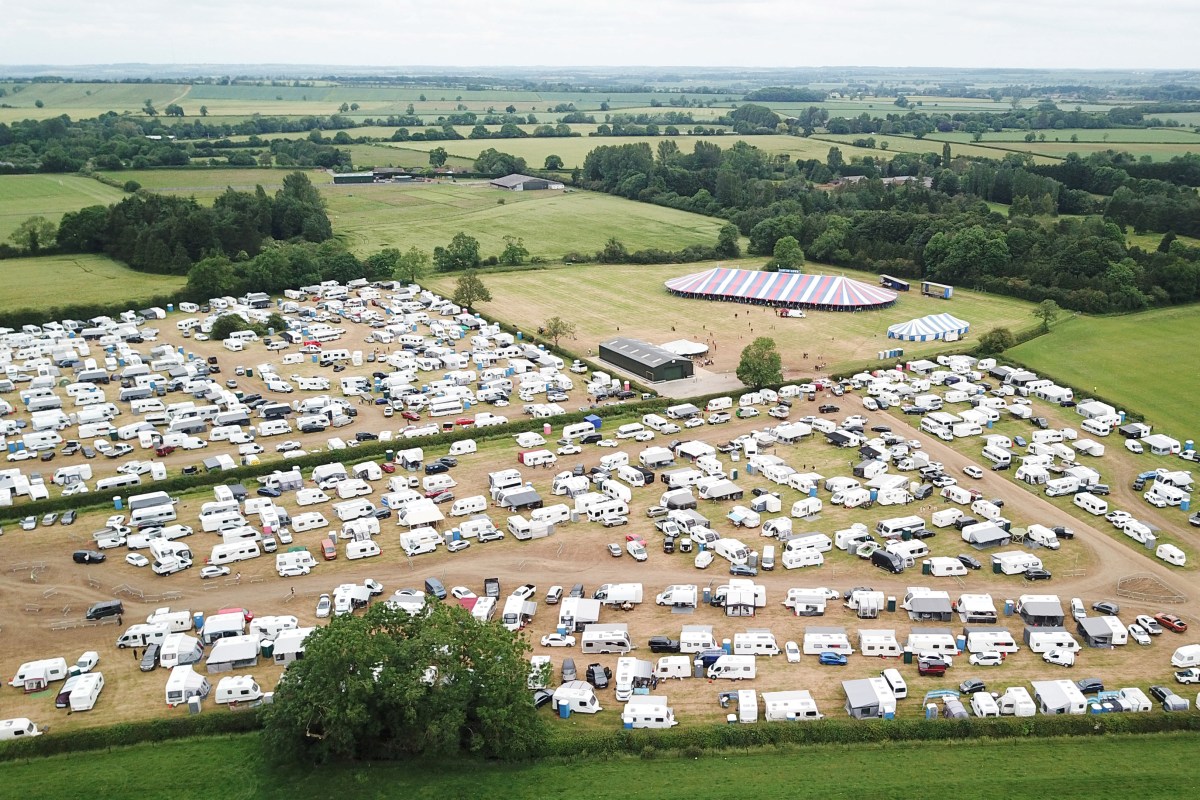 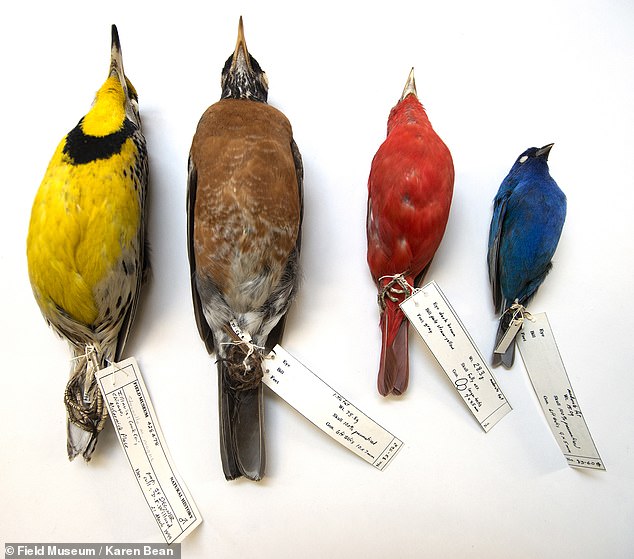 Climate change is NOT to blame for birds shrinking in size, scientists say
4 mins ago

Climate change is NOT to blame for birds shrinking in size, scientists say 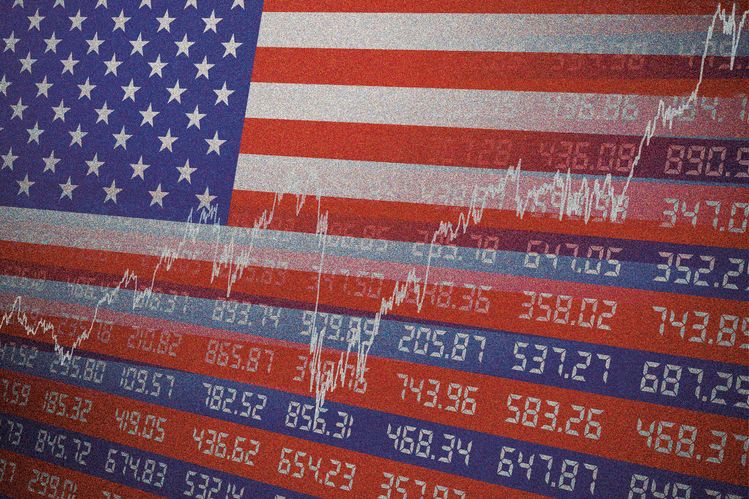 Odds favour the Dow being higher at the end of 2021, no matter what
6 mins ago

Odds favour the Dow being higher at the end of 2021, no matter what