The family of a dad who was killed in a motorbike crash three years ago were horrified to visit his last resting place on his anniversary – but could not find his grave.

Partner Mandy Prior from Nunhead wanted to show son Peter the plot where Petros Papathanasiou was laid to rest, on the anniversary of his death.

But instead she found the plot, at Kemnal Park, Sidcup, had been raked over and the cross marking it was broken and had been taken away.

Another widow nearby was also in tears and devastated that she could not lay flowers on her late husband’s grave, she said. Pedro died when he was in a collision with a car in Haywards Heath on September 16, 2018. Peter was just three months old at the time.

She said: “I had always been on at him to get rid of the bike. He promised it would be his last ride. Obviously, it was.

“The police knocked on my door about 2pm to tell me he was dead. I was numb. I tried his sister but could not get her so tried their mum –I wasn’t thinking straight because she was in hospital.

“My youngest sister died of cancer the year after and was going through all that at the time but she came to stay with me at the time. “Now my mum is very ill – we have had a lot to deal with.

“When we took Peter to put flowers on the grave on the third anniversary, it was just mud and no markers.

“We saw the other widow who was in tears. I was too upset to speak to her and had to take Peter away. He talks about his dad quite a bit – but I had nothing to show him.

“I did not want him to see that. I just said dad is in heaven, looking down on him.

“Greenacres keep saying sorry but I want them to agree they made a mistake.”

Pedro’s mum Tracey O’Brien, who had double pneumonia when her son died, went again on Sunday and found the situation was the same.

Tracey, 59, from Camberwell and a former ambulance driver based at St George’s Hospital, Tooting, said: “I collapsed. I could not believe what we found. We had to second-guess where he was.

“I have been very ill. “I have rheumatoid arthritis and have not been able to work since he died.

They should have taken me but they took my son. My life came crashing down. I can’t seem to snap out of it.”

A spokesman for Greenacres, who run Kemnal Park, in Sidcup, said: “We are sad about this recent situation and sincerely apologise for the upset that this has caused some families that use our parks.

We are a caring company and really try hard to support our local and diverse community.

“Many people choose GreenAcres Kemnal Park because we provide a tranquil and caring environment, with well-maintained grounds. Our parks aim to provide a high standard and caring services to supporting grieving families.

“To improve the grounds for visitors, we recently levelled and returfed a grave area at Kemnal Park.

We did temporarily remove some grave markings for a few weeks.

“Each grave was carefully mapped via GPS to ensure that the markings were correctly replaced.

Where possible we correspond in advance with all our families who may be affected by such planned maintenance.

We apologise if the short term change was a shock to some visitors.

“Mr Papathanasiou’s grave is in an area where a headstone can be placed.  It is usual that a wooden cross is positioned as a temporary marker, while the family commission their own headstone.

We are supporting the family with a replacement marker as the wooden cross has become weathered and worn.

“The tranquillity and natural beauty of our park is one of the reasons families choose GreenAcres.

To protect this, we ask visitors abide by a few regulations. Each grave can accommodate one memorial.

Visitors like to leave flowers and small gifts for their loved ones.

We do our best to accommodate this, while also managing the respect of our park guidelines, which many families favour.” 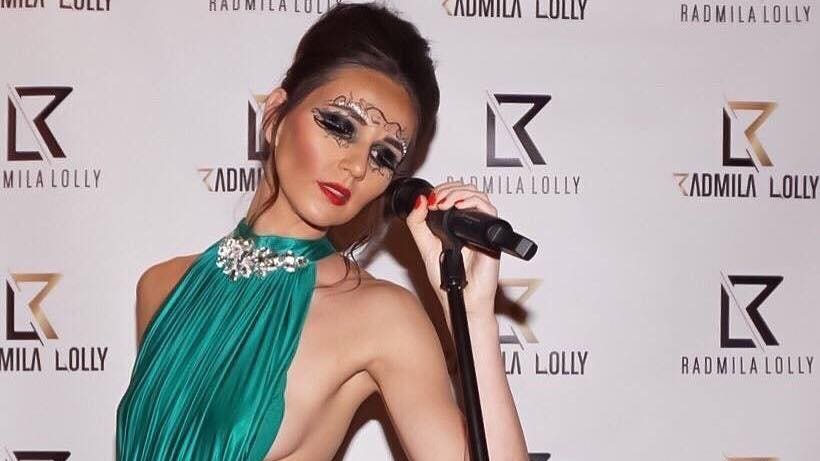 How To Be Successful When You Are A Multi-Passionate Entrepreneur 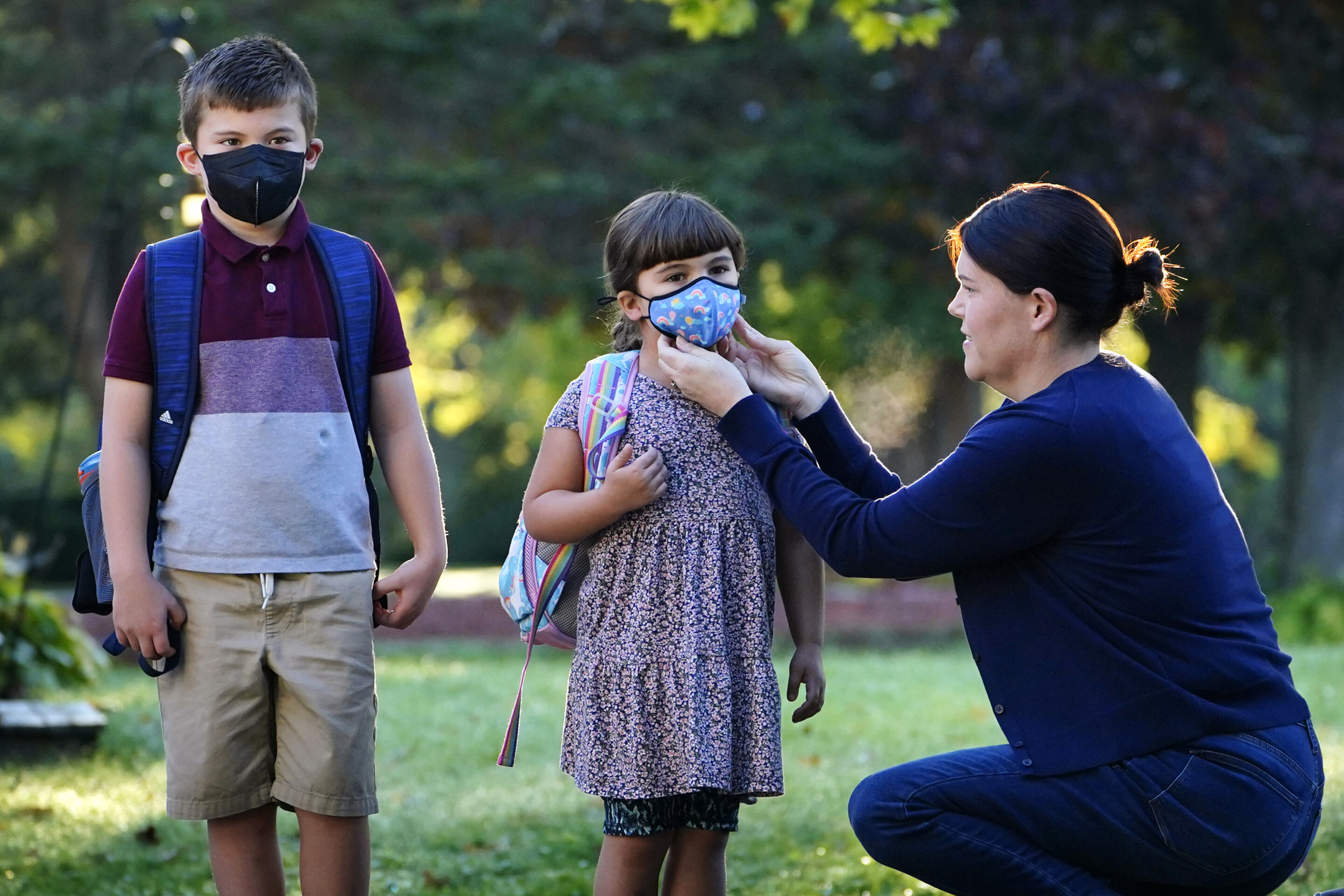 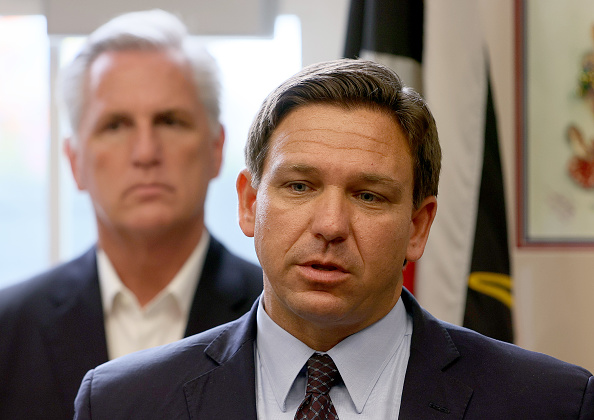