By Amelia Wynne For Mailonline

Her ex James Lock took a swipe at their relationship recently as he admitted he doesn’t want to have kids with ‘the wrong person,’ just months after their split.

But Yazmin Oukhellou showed no signs of heartache as she showcased her jaw-dropping figure in a sizzling snap uploaded to Instagram on Sunday.

The former TOWIE star, 26, displayed her washboard abs as she posed in grey gym-gear and fixed the camera with a sultry stare. Toned: Yazmin Oukhellou was showing off her gym-honed figure in grey workout gear for a new snap on Sunday

Yazmin looked incredible as she posed in the plunging sports bra and grey tie-dye Nike shorts during golden hour.

She styled her lengthy brunette locks into beachy wave while sporting full coverage make-up and a bronzed tan.

The reality star kept her accessorises minimal opting for a delicate gold necklace and matching bracelet. Wow: Yazmin also showcased her jaw-dropping figure as she shared another sizzling snap to Instagram on Friday

On last Sunday’s episode of TOWIE, Yazmin’s ex-partner James, 34, admitted he doesn’t want to have kids with ‘the wrong person’ as he reflected on being single after his split from Yaz.

The reality star spoke candidly with co-star Pete Wicks, 32, as they sat in front of a roaring fire during a camping trip.

James admitted that while he and Yaz had loved each other they simply weren’t compatible. James told Pete: ‘I’m single now you know. I want kids but I don’t want to have them with the wrong person, as much as I had love for Yaz, me and her wasn’t compatible.

‘She’s a great girl, there’s no problems, nothing happened but we don’t complement each other as people. She’s off doing her thing in Dubai so good luck to her.’

Pete chimed in: ‘The thing with Yaz is, because you both put so much into it, it’s like you don’t want to give up what you put into it but actually starting afresh… ain’t a bad thing at all.’ Love life: On last Sunday’s episode of TOWIE, her ex-partner James Lock, 34, admitted he doesn’t want to have kids with ‘the wrong person’ as he reflected on being single after his split from Yaz

The newly-single star agreed as he also said it wasn’t ‘a bad thing’ to be single and looking for love again in the future.

James and Yaz mutually agreed to cut ties after their relationship turned toxic in February, with James flying home and Yazmin staying in the UAE.

A source previously revealed to MailOnline: ‘James and Yazmin haven’t been in a good place for a while now and living together in Dubai only put further strain on their relationship.’ Over: The couple mutually agreed to cut ties after their relationship turned toxic in February, with James flying home and Yazmin staying in the UAE (pictured in 2020) 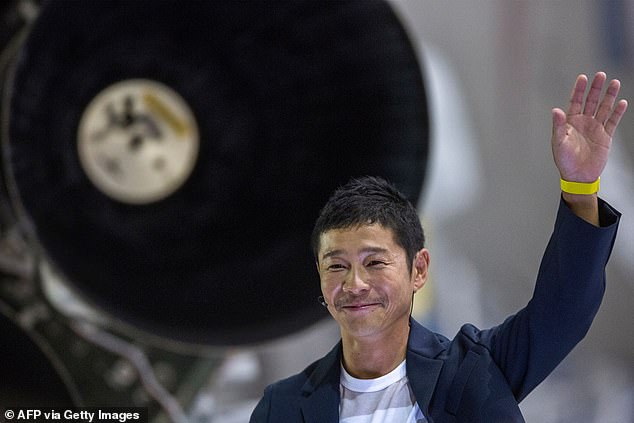 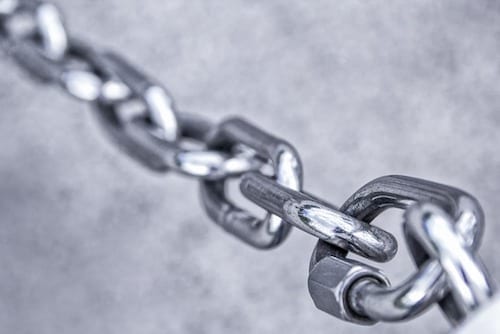 Sources: Kane tells Spurs he wants to leave
6 mins ago