Cresswell, already capped at England U21 level, completed his medical this morning and also trained with his new team-mates.

He is Millwall’s fourth signing of the summer transfer window after the arrival of Zian Flemming, Benik Afobe and George Honeyman.

He made six appearances for United last season after breaking into their senior set up.

“Leeds United defender Charlie Cresswell has today joined Sky Bet Championship side Millwall on a season-long loan deal,” said Leeds in a statement on their official website.”The 19-year-old centre-back featured five times for the Whites in the Premier League last season and has also been a regular for the U23s over the past two seasons, captaining the side.

“He will now look to gain further first team experience away from Elland Road, joining Millwall who will be looking to build on last season’s ninth place finish in the second tier.

“We wish Charlie good luck during his time at The Den.”

The 18-year-old midfielder, told Leeds’ official website: “I am really excited. Obviously I have seen that they’ve given the young players a lot of opportunities in the first team here.

“I think it was nine debuts in the Premier League last season, so that’s really good. I know a bit about the club, it’s a great club.

“The fans are what has attracted me the most. I played here last season and the fans were crazy in an U23s game!

“So, I can’t imagine how that’s going to be in a full stadium.” 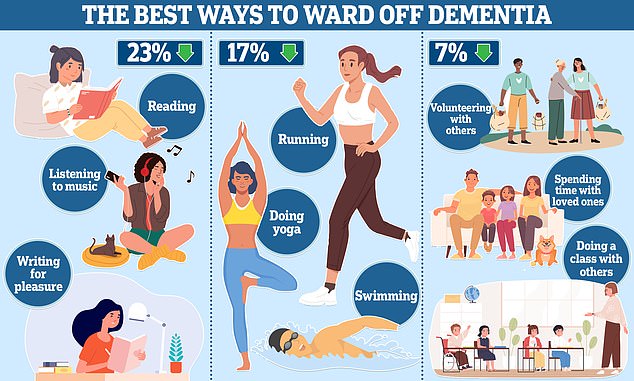 The best ways to ward off dementia revealed, according to science
1 min ago

The best ways to ward off dementia revealed, according to science 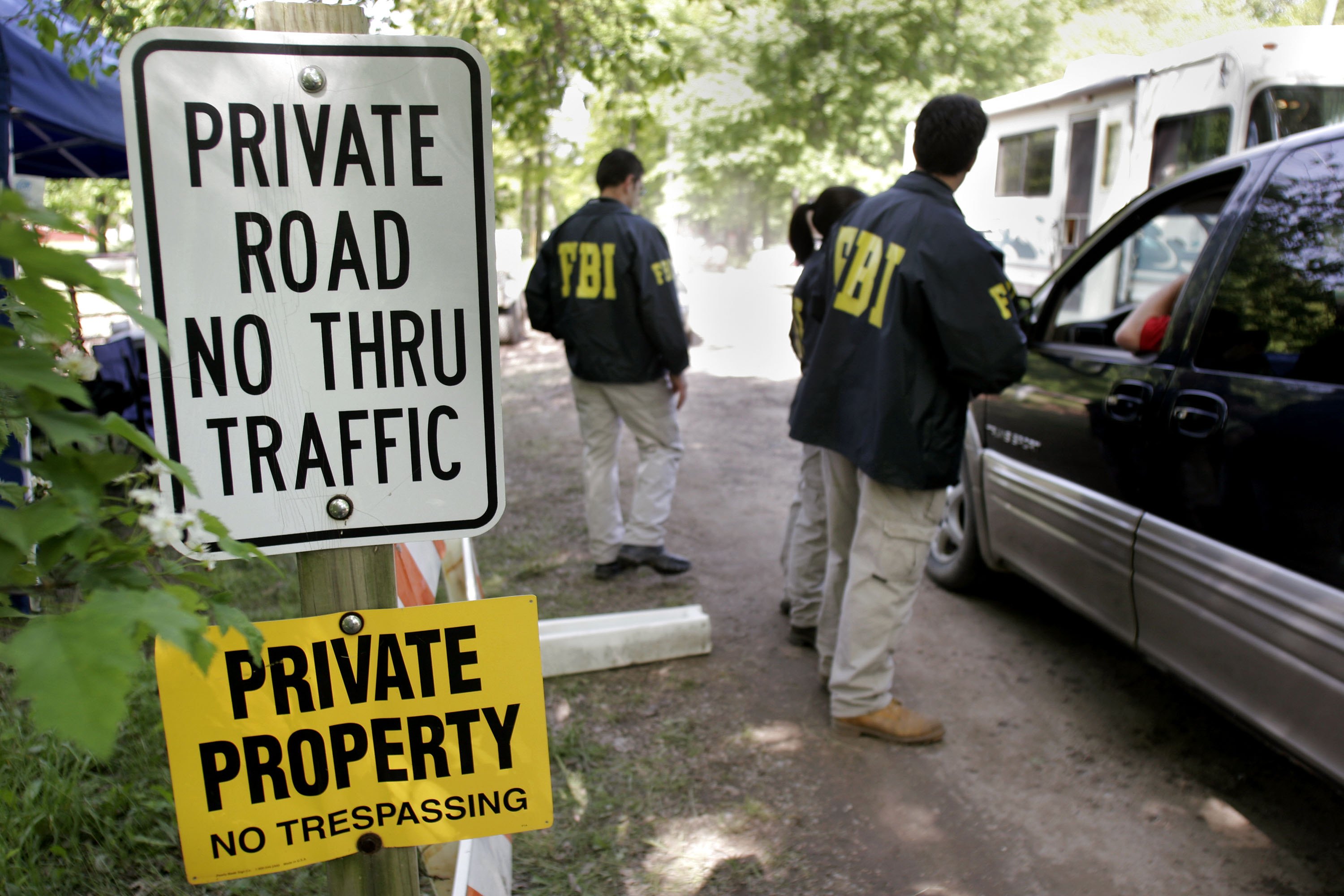 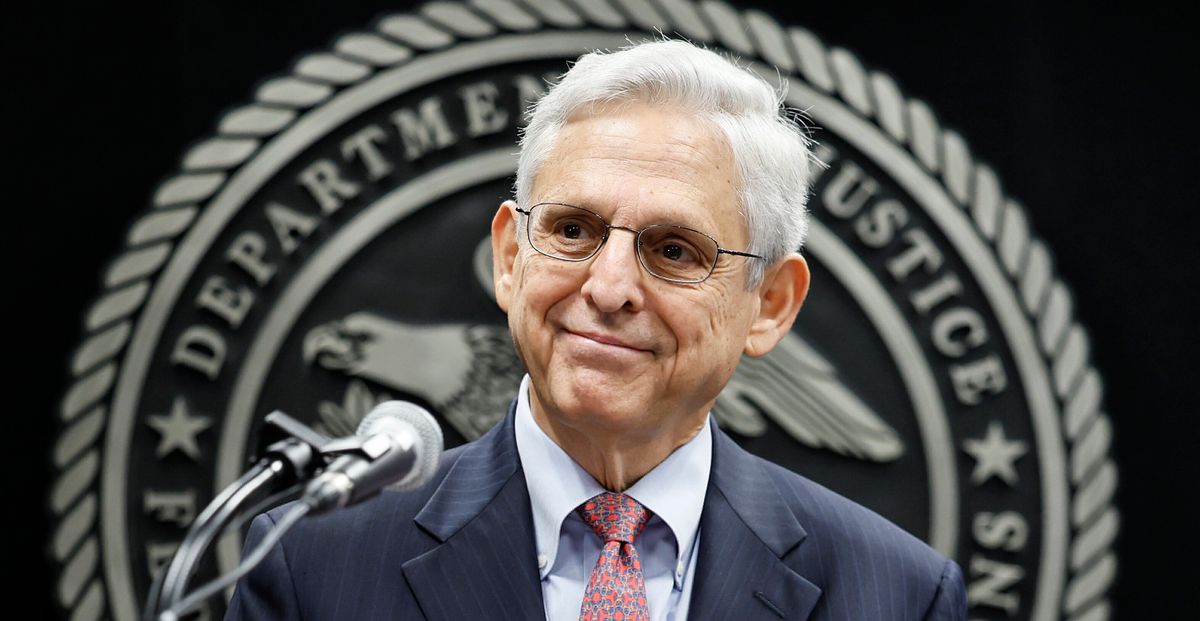 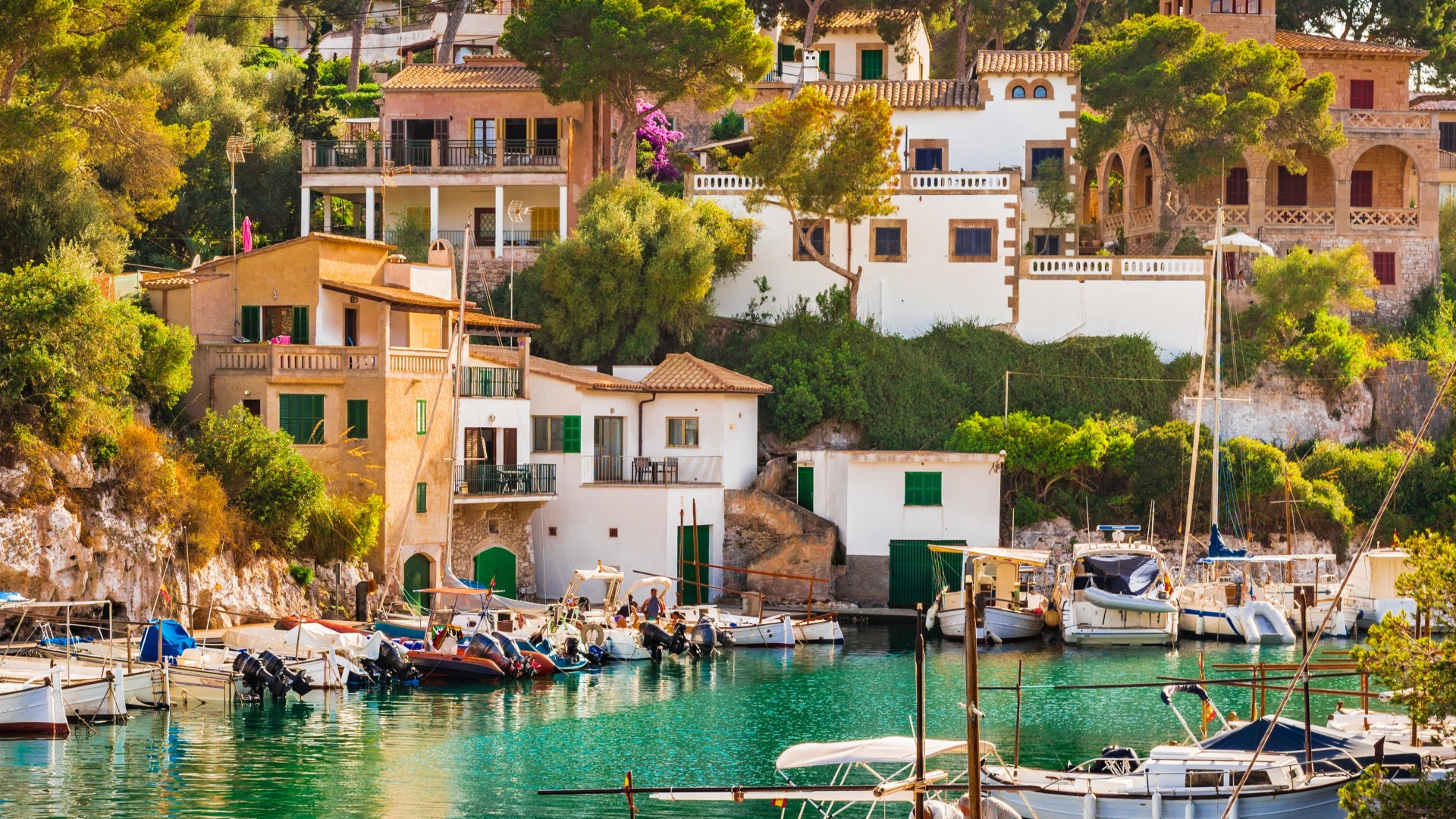