An unexpected day off on a Tuesday took me to the pubs of the Lewisham-Greenwich border.

The day after the Jubilee, the plan was to sample as many special ales as possible. Note that these are mostly just average beers rebadged with the Queen’s face on them.

The royal ale trail (and of course Greenwich is now a “Royal” borough) brought me to the one pub that didn’t have a special ale on, but it was the best pub of the day.

The Royal Albert in New Cross is a splendid Victorian building that stood out in the local area.

The surroundings were strange. I walked from Brockley to New Cross, eerily quiet, and past some boarded up pubs.

A slightly run down area with a smearing of trendiness. The pub had such an atmosphere too.

Even though it was empty, it had a particular feel about it – it felt like the type of pub that hosts live music. A traditional pub with a hipster makeover. A few creative types were floating about.

The bar was unmanned, but as soon as I approached a man emerged from the basement. A few cask choices were on, including from Portbello brewery.

This, of course, is one of the pubs taken over by Portbello from Antic, who lost about a third of their pubs overnight during the pandemic.

Other London breweries are showcased too, such as Sambrook’s, Southwark and By the Horns, although only a few cask choices may be on at any one time.

Perhaps the best feature of the pub was the sofa area. Often random looking and too soft, instead there were chesterfields that looked resplendent among the dark wood and stalls. A perfect place to enjoy a quiet pint.

It apparently gets quite busy in here (they have jazz nights), but it was enjoyable enough on a quiet Tuesday at a strange time. 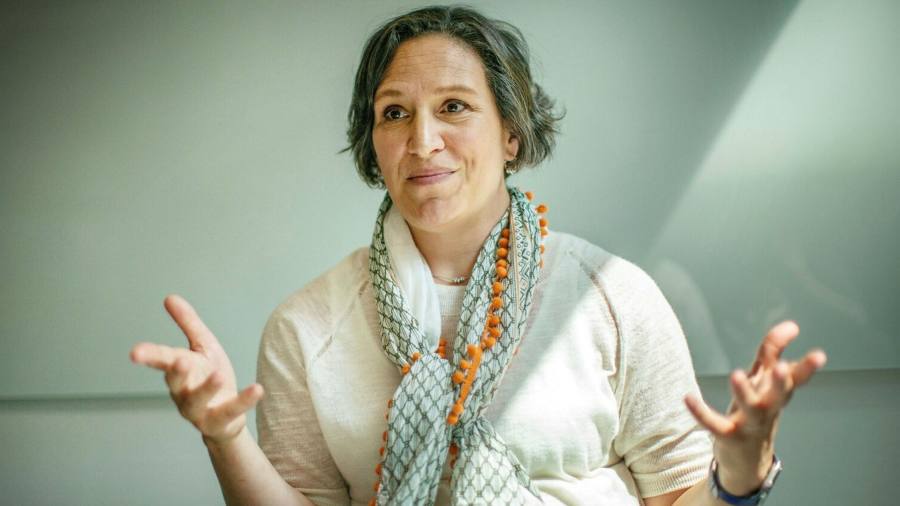 UK employers could be forced to pay down pension deficits 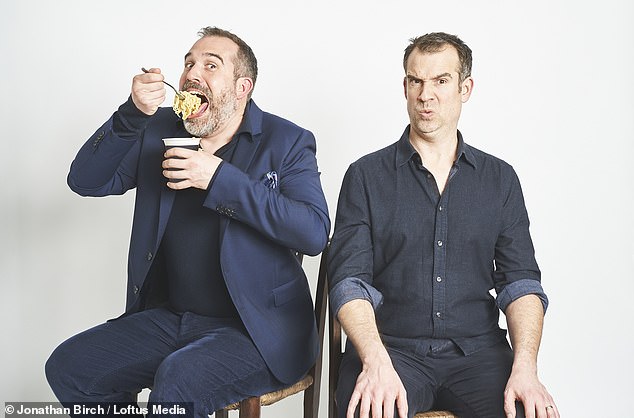 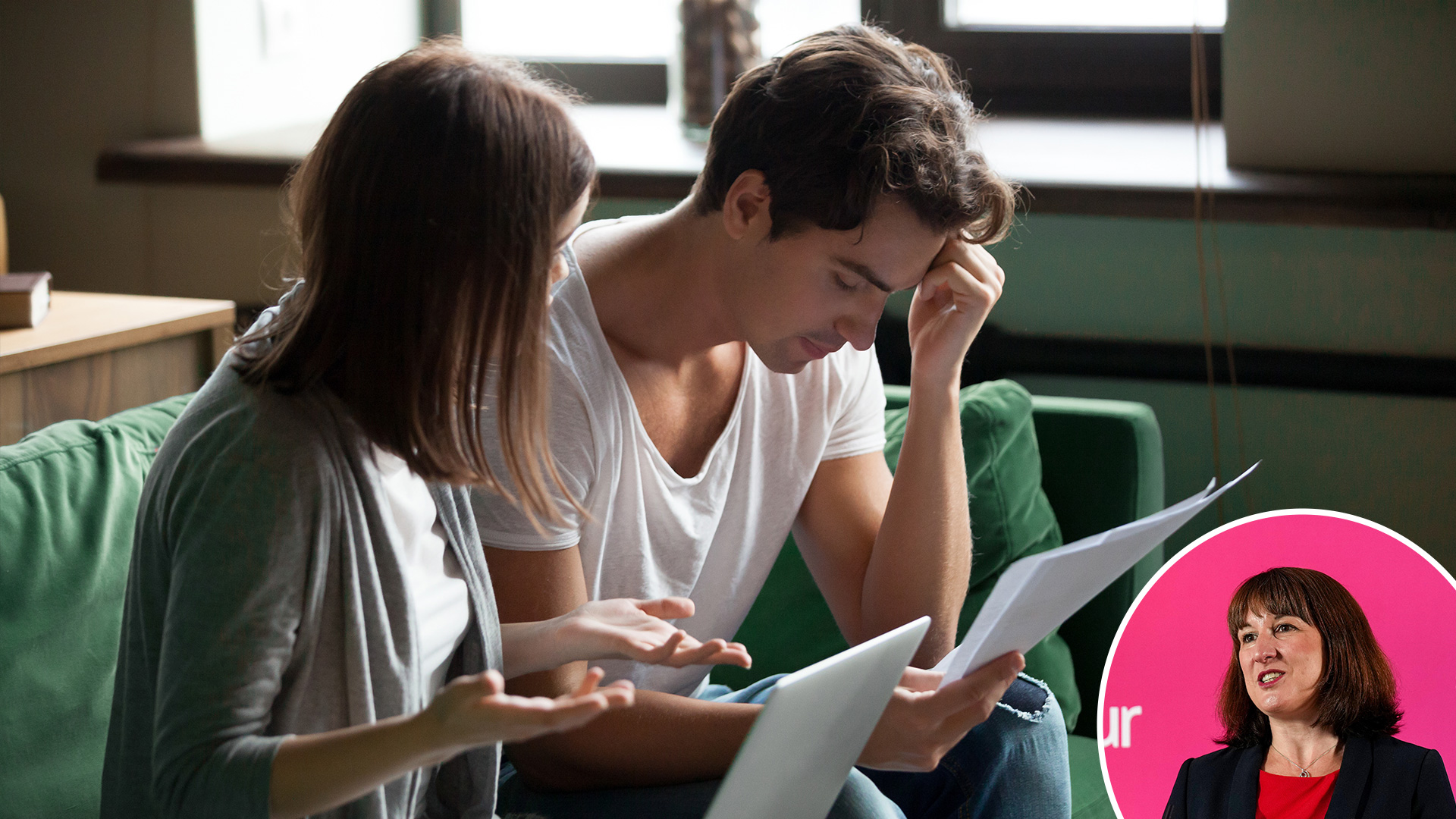 We are in the midst of a national emergency. Labour says enough is enough
11 mins ago

We are in the midst of a national emergency. Labour says enough is enough