Heidi Gardner remembers it like it was yesterday: May 19, 2018. As she was walking from backstage into the hallways, running from sketch to sketch, she saw a silhouette of a Yankees cap and hoodie. She instinctively knew who it was. She knew it in her bones.

“I heard his voice near me and I was freaking out, just being like, ‘That’s him,’ about to throw up,” she says. As a ‘90s kid who was firmly caught in Leo-mania, that was enough to send her into the stratosphere. And then she turned around and bumped into Steven Spielberg.

“The second I get out into the hallway I hear, ‘You’re having a great show.’ And I look up, I’m not kidding, it’s Steven Spielberg. And then I go, ‘Thank you. I’m Heidi.’ And he goes, ‘I know who you are.’ And that, honestly, is what our jobs are.”

That “oh shit, how is this real?” moment reminds Ego Nwodim of that time Adam Sandler gave her some impromptu relationship advice.

She’d pitched a sketch earlier in the week about a bad date she’d gone on, and Adam, the week’s guest host, wanted to talk to her about it.

“He said, ‘Forget about that guy.’ And I was like, ‘Adam, he’s long gone.’ But I was like, ‘I’ve never had a boyfriend,’ and Adam goes, ‘That’s okay. I think that’s a good thing. You then don’t go into the relationship you’re meant for with a ton of baggage from past relationships.’ I was like, ‘Yeah, you know what? I’m relationship baggage free. I’m getting on the plane with not even a carryon.’”

One of Melissa Villaseñor’s “pinch me” situations came with none other than Hollywood’s collective father Tom Hanks. “I had a sketch with him, it didn’t go to air, my first season. But now if he runs into me, he knows who I am. And that’s so weird.”

This is what work looks like when your work is to be funny on national television. It’s late nights, endless hours of writing, table reads, wardrobe fitting, and, yes, the occasional Leonardo DiCaprio.

Heidi, Ego, and Melissa are still coming down from a post-Saturday Night Live high when I talk to them on a Monday afternoon in December. Two days ago, they were live (from New York, on Saturday night) in studio 8H, wearing Dionne Warwick wigs, Dolly Parton boobs, and Dr. Deborah Birx scarves.

The trio of cast members had an exceptionally good episode the week we chatted, and they wanted to talk about it. Not in a hey-look-at-what-I-did sort of way, more of hey-did-you-see-what-my-super-talented-friend-who-I-really-love-did-isn’t-she-fucking-awesome sort of way.

“I hope we inspire people to laugh in their own lives, to take a break from being a serious adult.” — Melissa

“That’s something the three of us acknowledged at the end of the night. We had a beautiful episode at the same time. It was really special to soak that in,” Melissa says.

Heidi hypes up Melissa’s Dolly Parton impression. “It’s so amazing with Melissa because not only can she do the impression speaking, then she can sing just like them,” Heidi says. “There was no difference between Dolly Parton and Melissa Villaseñor.”

Ego has thoughts on Melissa’s Dolly, too. “My makeup artist on the show, at one point her back was to the monitor, so she didn’t know what she was hearing. She turned around, and she was like ‘I didn’t realize that was not Dolly Parton actually singing,’ You sounded just like her,” she says.

And let’s not forget Ego’s Dionne Warwick impression, which set the internet on fire and prompted a tweet from the Tweet-queen herself.

Heidi was quick to explain how hard that sketch actually was to pull off. “She’s leading the sketch, number one. She’s doing an impression. She’s the host of the talk show. And she got up and sang three times. Like, the levels.”

“I love doing comedy because I love bringing joy to people, but at the same time, I was a human also experiencing this pandemic.” – Ego

Ego, Heidi, and Melissa joined the cast of SNL in 2018, 2017, and 2016 respectively. Not only did they come in around the same time, but they’ve all since graduated from featured players (which is like SNL’s version of a trial period) to repertory players. They’re also within five years of each other in age. And they do interviews like this one together. Oh, they also give each other sketch ideas (Ego’s Dionne was actually a suggestion from Heidi). Basically, if SNL is a roller coaster, these three are sitting in the same row. Early in our conversation, I asked the women if doing the show in this very weird year has brought them closer. “I feel like we’re always getting closer every year,” Melissa said. Which, fair.

Even though they had mutual friends before being cast, the three of them didn’t actually meet until the show. But now they’re, like, real friends. They spend birthdays together (pre-COVID, obviously) and root for each other’s favorite sports teams. Seriously. When Heidi, a huge Kansas City Chiefs fan, wore a Chiefs dress in honor of their appearance in the Super Bowl, Ego reposted it to her Instagram with the caption “Ask me who I’m rooting for.” Ego is from Baltimore, Maryland.

As we chat via Zoom, in our sweatshirts, with cats and the occasional husband walking through the background, the women talk about the challenges of working on the show, which are myriad in a “normal” year, and even more intense right now.

COVID-19 has made production as they knew it nearly impossible. The show, and by association Ego, Melissa, and Heidi, have had to be more flexible than ever before. Last spring, SNL briefly tried a from-home format. While the rest of the world was hunkering down to stay safe, the women were trying to figure out how to shoot sketches in their apartments. They became their own directors, camera people, lighting techs, and hair and makeup artists.

“I was sad and lonely. And I think it was nice to have my brain be busy with the show,” Melissa says. “But I remember Doron [Max Hagay], one of the directors, he was like, ‘You got to get this angle for this really cool shot.’ And I was just like, ‘Buddy, I don’t know what this is.’”

“There is a certain sensitivity with the comedy right now. People are hurting, and in a different way.” – Heidi

Being funny during those early months of the pandemic wasn’t easy. Trying to do anything during those months wasn’t easy. But they were going through the same thing everyone else was, living through something unimaginable, while, for example, setting up oversized green screens in their Manhattan apartments.

“I love doing comedy because I love bringing joy to people, and that’s probably the most exciting part of the job, but at the same time, I was a human also experiencing this pandemic and being scared,” Ego says.

Heidi is proud to have done the show throughout the pandemic, she says, especially in those early days, when people would thank her for making one thing feel normal in such an un-normal time. True story: when I saw Brad Pitt as Dr. Fauci on my screen during the second at-home episode, I actually started to cry because it was the first time in weeks I had experienced any small bit of joy. And she gets that. But she says it was a shock to her system, and she wants to honor those feelings. Like, she’s not going to deny that that time was really hard on her, and she’s not going to gush about how “fun” the show was to do from her apartment. It was rough.

Now that they’re back in the studio, things have started to feel a little more normal-normal. Except for the part where, you know, they’re getting COVID tested every single time they go into 30 Rock—“I like that it cleans out my nostrils for the work day,” Melissa jokes—or wearing masks during the full week of rehearsals, or having a COVID compliance officer watch their every move.

Their first episode back was on October 3, 2020, after the show took its usual summer break. Chris Rock hosted, and he joked in the opening monologue about the number of COVID tests he took that week, saying he hadn’t had so much stuff up his nose since he shared a dressing room with Chris Farley. Kenan Thompson, Chris Redd, and Pete Davidson performed a song about how they’d never seen the bottom of their girlfriends’ faces. (Megan Thee Stallion and Ego played the girlfriends in question, hilariously.) The show was trying to make us laugh despite the totally shit circumstances.

Heidi says she assumed, maybe naively, that SNL might try to ignore COVID as much as possible, because people would want to tune in on Saturday nights to forget. But she’s happy they’re not doing that. “There is a certain sensitivity with the comedy right now. People are hurting, and in a different way,” she explains. “But it’s like, that’s the reality. So let’s handle it, and let’s be gentle with it, and still make people laugh.”

And they’re glad that the work they’ve done in the last year has made the lives of people a little less crappy. It has been a very heavy 12 months, and Melissa views part of their job as encouraging people to find some joy. She knows that’s cheesy.

“I hope we inspire people to laugh at things more, laugh in their own lives. Just be silly, and maybe take a break from being a serious adult,” she says. “I don’t know, I’m trying to be all squishy. Heidi and Ego word things very nice and clear, but I sometimes mumble.”

“Heidi and Melissa are truly so deeply important to me, and have made me a better person.” — Ego

It’s easy to get caught up in the machine of SNL, the women explain, but this year has made them want to be truly present for the good moments when they do happen, whether they’re happening to themselves or each other, their friends. They want to show up.

At the end of our conversation, Heidi brings up a question I asked earlier about if this year has made the three of them closer. “I just wanted to clarify that, quarantine for sure, not quarantine, my connection with Ego and Melissa is one of the most special connections I’ve ever had in my whole life,” she says, while starting to choke up.

“Like, why did you do that?” Ego asks, laughing as she starts to wipe away tears. “Oh man,” Melissa says as she begins to cry.

“They’ve made work, which can be, in our own brain, such a scary place, they’ve made it such a safe, loving place, and I feel so lucky to be there with them,” Heidi says.

“Heidi and Melissa are truly so, so deeply important to me, and have made me a better person,” Ego says. “That’s the most I can say for Cosmo, because I’ll just keep crying.”

“I love you guys,” Melissa says.

Watching three friends cry over Zoom about how they couldn’t have survived the last year without one another is maybe the most 2021 piece of this profile, and probably also the most relatable. Unless you, too, run into Leonardo DiCaprio at the water cooler and count Adam Sandler as your personal dating coach.

Emma Baty
Emma Baty is the Associate Entertainment Editor at Cosmopolitan who focuses on movies and TV. 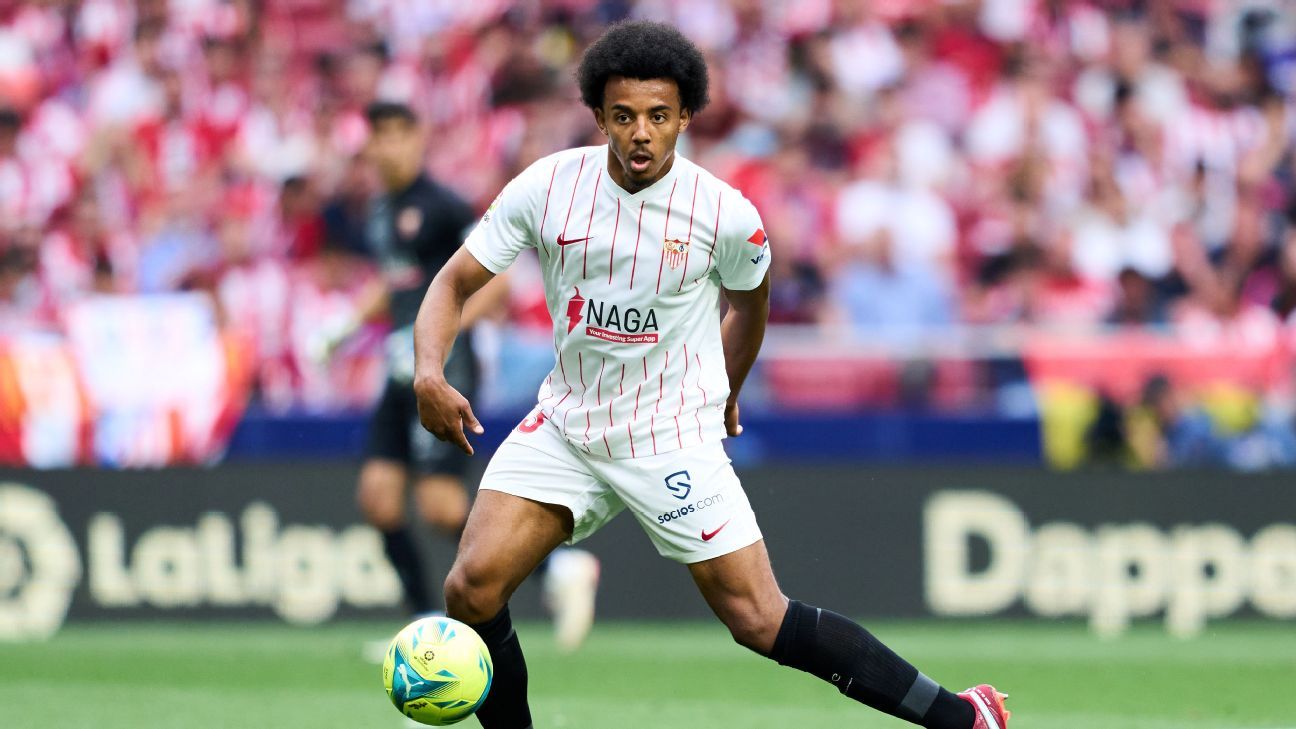 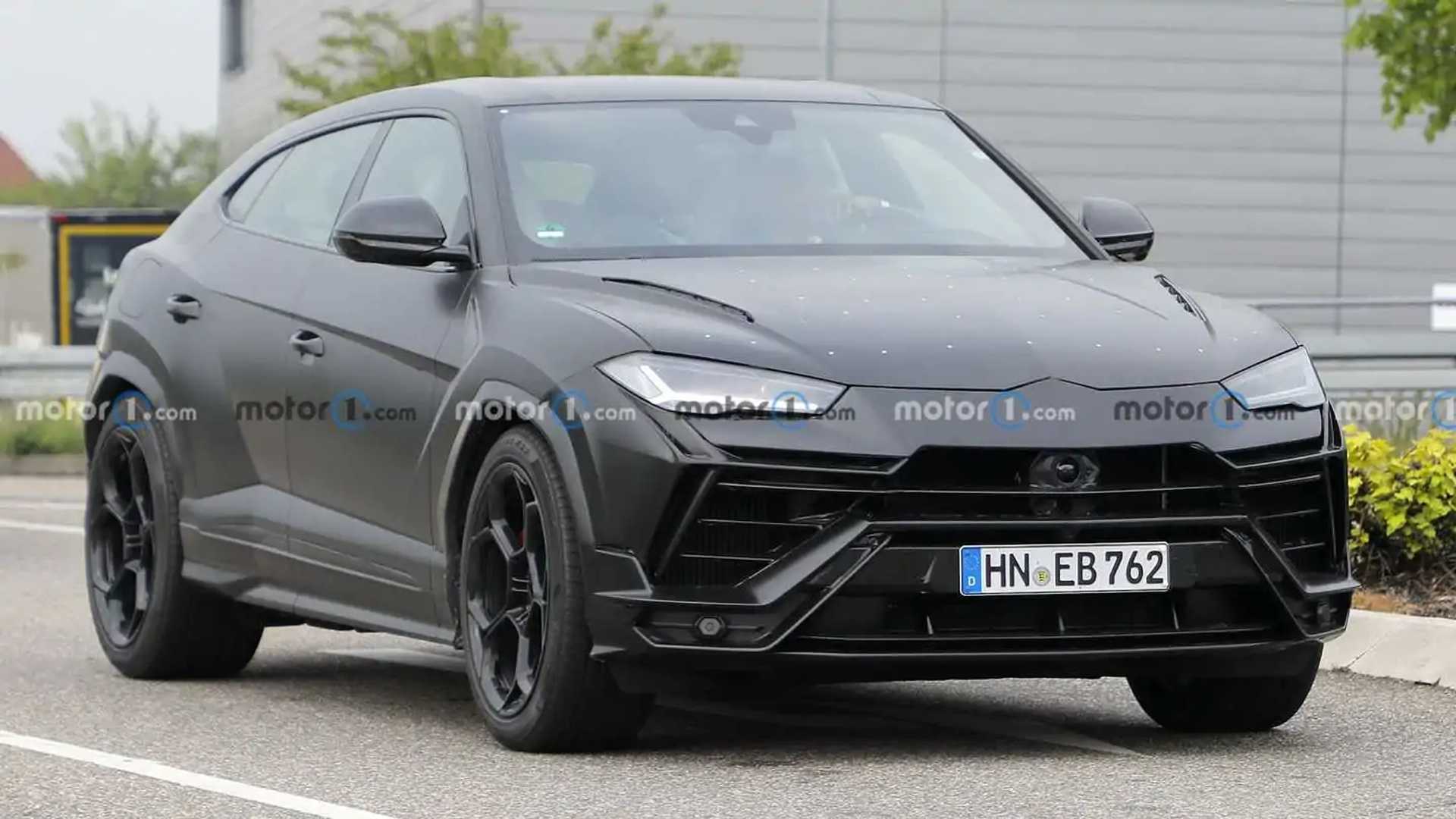 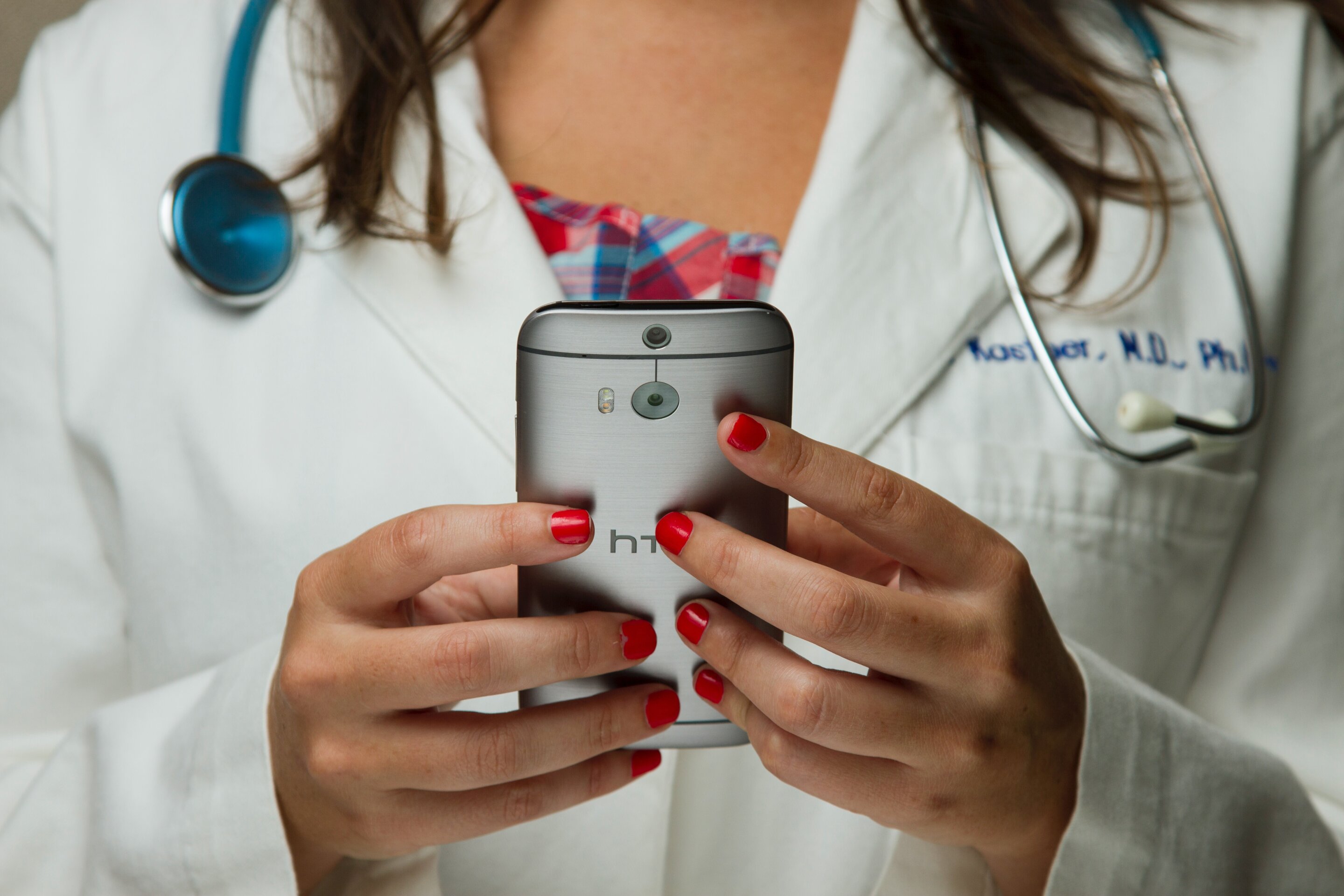