Not having it. Scott Disick claimed that Sofia Richie gave him an ultimatum during the Thursday, March 18, episode of Keeping Up With the Kardashians.

According to Disick, 37, his ex-girlfriend, 22, asked him to choose between her or Kourtney Kardashian during their relationship.

In the episode, which kicked off the show’s final season, the New York native shared the update with Kim Kardashian and Khloé Kardashian.

“I thought I would give it a try and make her more a priority, but then even when doing that, I feel like she just started wanting to push Kourtney out,” the Talentless designer told the sisters. “I said, ‘The most important thing to me is my kids, and that’s my family.’”

Disick and the Kourtney and Kim Take Miami star dated on and off from 2006 to 2015. The former couple share three children: sons Mason, 10, and Reign, 6, and daughter Penelope, 8.

“[Richie] was like, ‘I don’t want to share you as a boyfriend with Kourtney,’” Disick claimed. “Then she literally said with an ultimatum, ‘You have to choose me or Kourtney.’”

The Flip It Like Disick star and model officially broke up in August 2020 after more than three years together. At the time, a source told Us Weekly exclusively that “tension between Kourtney and Sofia got weird toward the end of Sofia and Scott’s relationship.”

In the episode, Disick told cameras that Richie had often felt second to Kourtney in their relationship.

“I realize that Sofia has been an absolute trooper, but the truth is anybody dating somebody is going to feel neglected when their significant other is spending more time with their ex than with them,” he said.

The New York native added, “I’m never going to give up my relationship with Kourtney and the coparenting we have. Nothing in a million years will be worth what we have.”

In February, Disick made headlines when a clip from the upcoming season revealed he told the eldest Kardashian he’d marry her “right here, right now.”

Though the pair have remained extremely close since their breakup, they are both currently seeing other people. Kourtney made her relationship with Travis Barker Instagram official in February, while Disick is dating model Amelia Gray Hamlin.

Regardless, however, the pair plan to remain involved in each other’s lives for the kids.

“I do think that whoever is in a relationship with either of us will have to understand that it’s a positive thing that Scott and I are so close,” Kourtney said in a confessional during the episode.

Tune in to Keeping Up With the Kardashians on E! Thursdays at 8 p.m. ET.

Listen to Us Weekly’s Hot Hollywood as each week the editors of Us break down the hottest entertainment news stories! 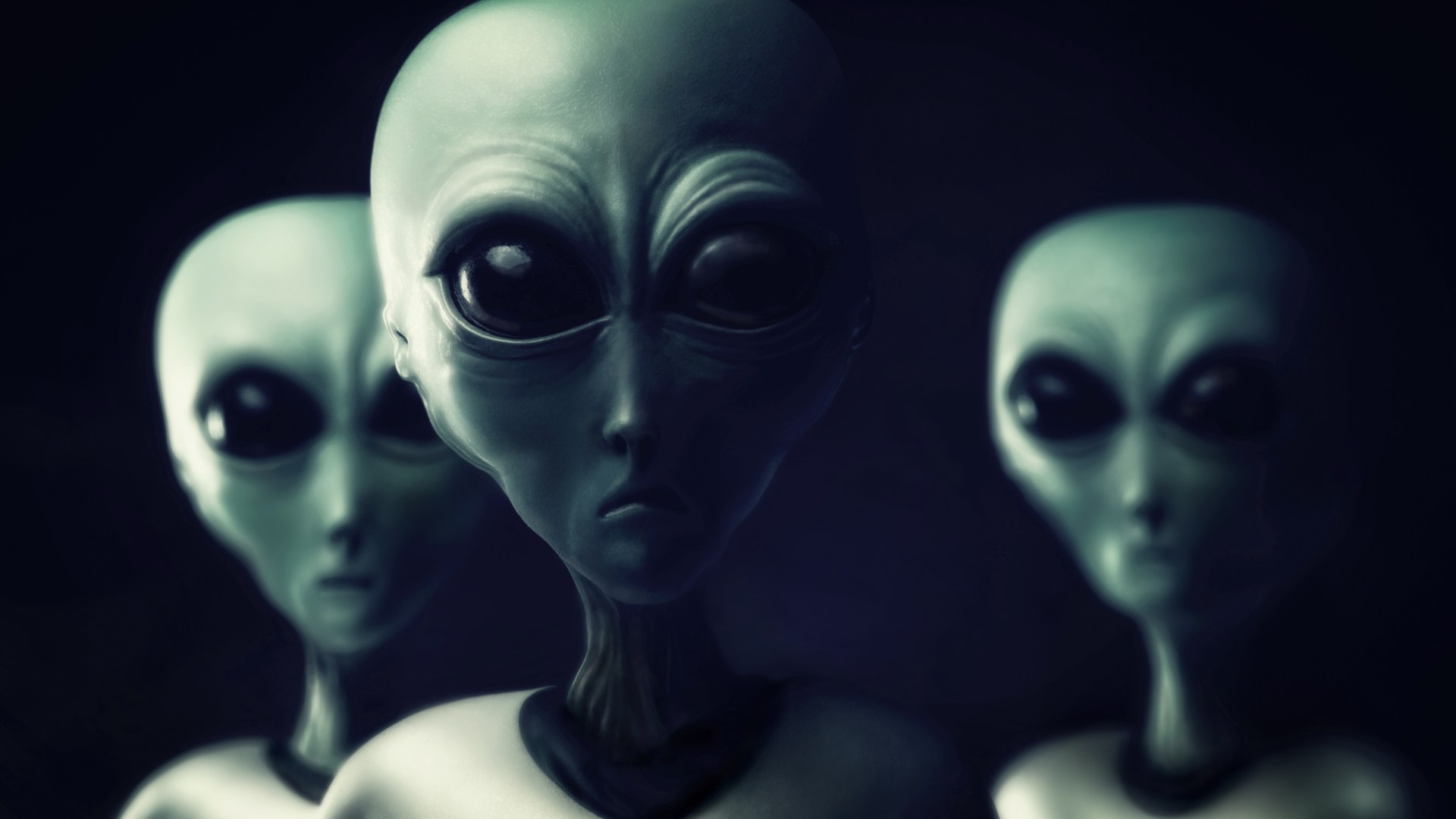