A blind climate activist who wept as he was jailed for chaining himself to a plane has been lullabied with a samba band outside his prison.

The Extinction Rebellion musicians played at Wandsworth Prison to show their support for the British Paralympic gold medallist James Brown, age 56, who has been jailed for a year.

His crime was trying to draw media attention to the growing climate emergency by glueing himself to the roof of a passenger jet in an Extinction Rebellion protest at plans to expand London City airport.

In all around 40 protesters, including 20 drummers played while others held banners and placards and talked to passersby – pedestrians, drivers, prison officers.

The imam and priest asked why they were protesting and wanted to hear more about James.

“We then went around the perimeter wall of the prison in the hope that we would lift the spirits of James and other prisoners,” said one drummer.

The Sunday before, 26 September, 50 Extinction Rebellion members gathered outside the prison with samba bands, singing, poetry and defiant, moving speeches.

“This is a wake-up call right now for everyone on this planet to understand we are in desperate danger,” said London mayoral candidate Valerie Brown. “We are all willing to lay down our lives to help our children if they are in danger,” she went on. “We’re in danger now, and we have to make these sacrifices.”

XR Wandsworth have pledged to maintain a presence for an hour a day outside the prison, come rain and come shine, until James is released – 6pm-7pm weekdays, 11am-12pm at weekends.

On Saturday 2 October, it was a case of ‘come rain’, with 10 XR members defying the rain to show their solidarity.

XR Wandsworth are encouraging all who are shocked by James’ jailing to join them in protest and demand his release.

The background: hundreds of other XR protesters demonstrated at City Airport on 10 October 2019 in protest at expansion plans.

James climbed on top of a plane heading to Amsterdam and glued his right hand to its fuselage. He spent an hour livestreaming his peaceful protest before he was removed.

At his trial, conducting his own defence, he said his aim was to draw media attention to the climate crisis.

He wept as he told jurors: “I was prepared to challenge myself, to be scared, to face the fear, because the fear of climate ecological breakdown is so much greater.”

Registered blind since birth, James overcame a lifelong fear of heights when he climbed on the plane.

He was found guilty of causing a public nuisance by a jury after less than an hour’s deliberation. 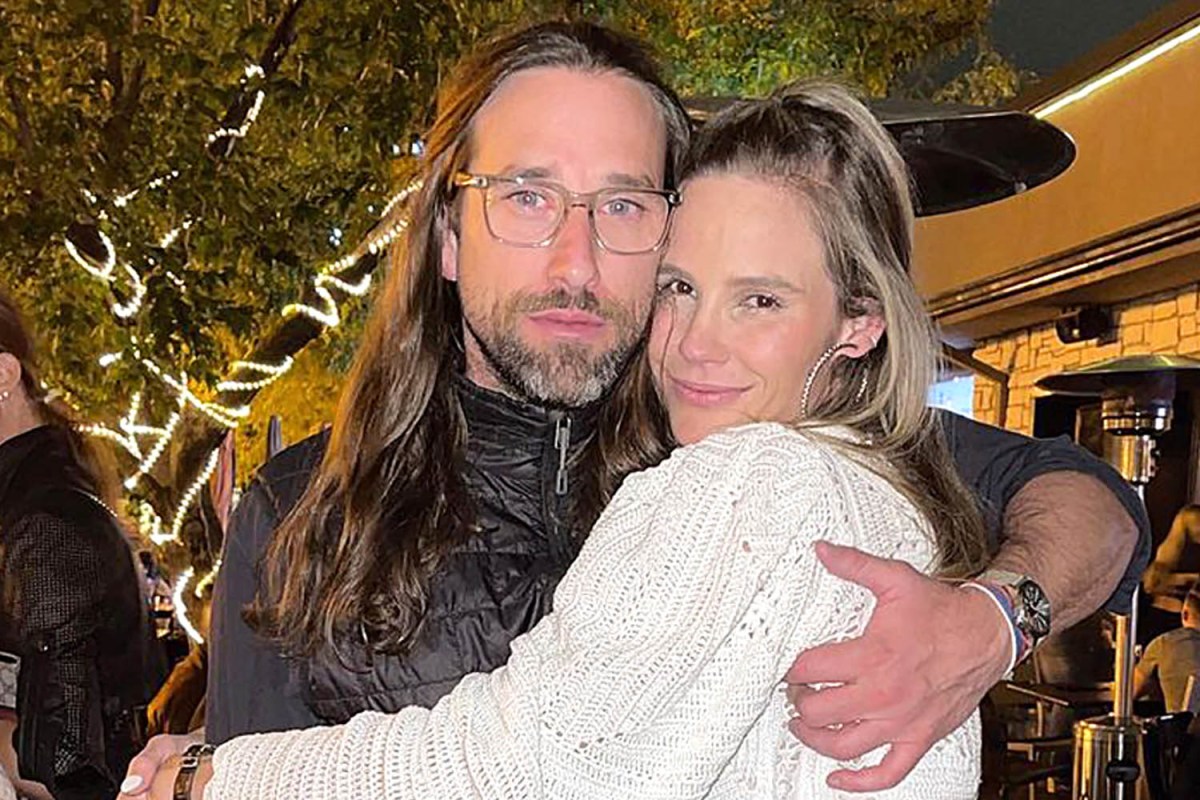 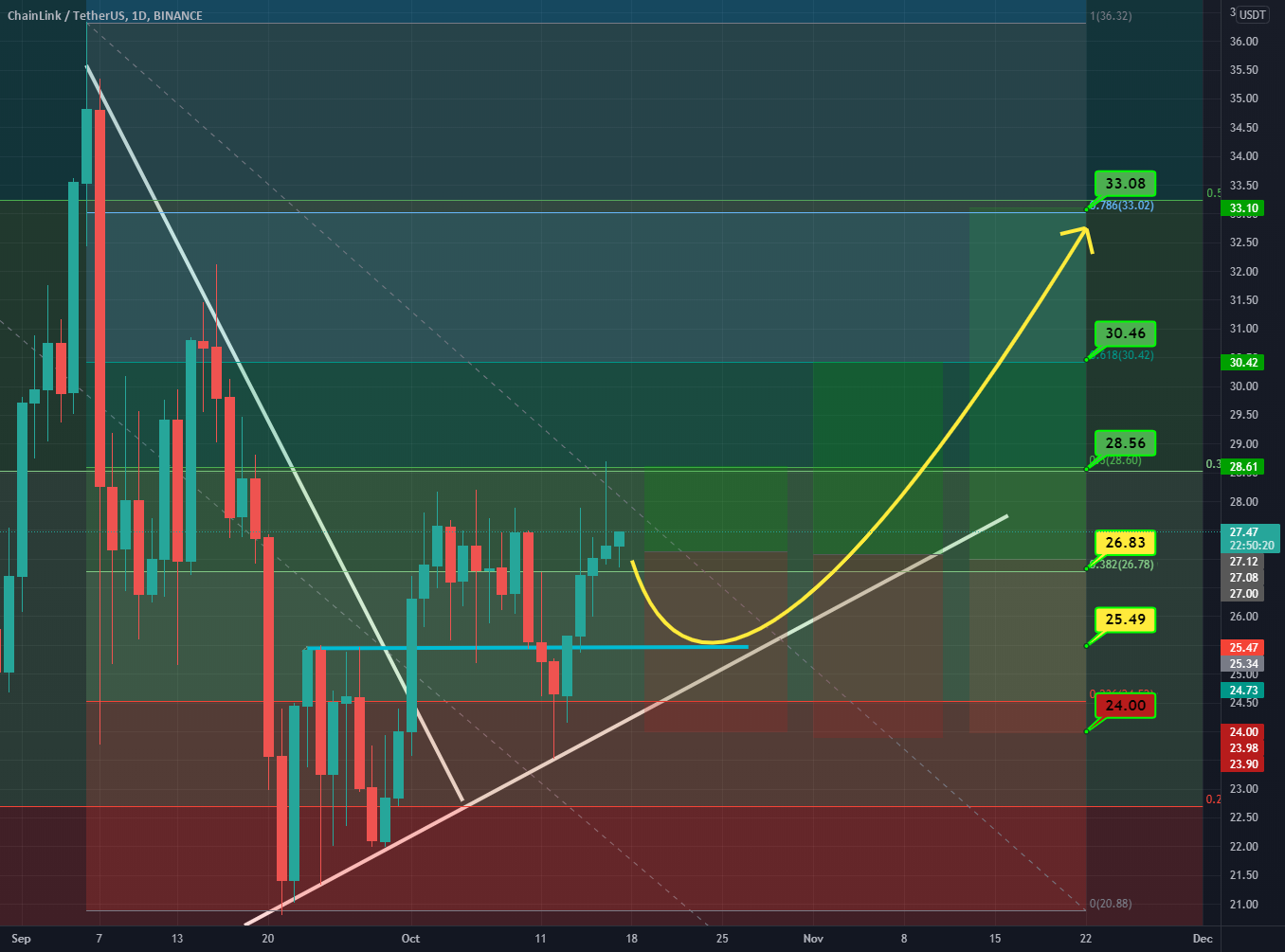 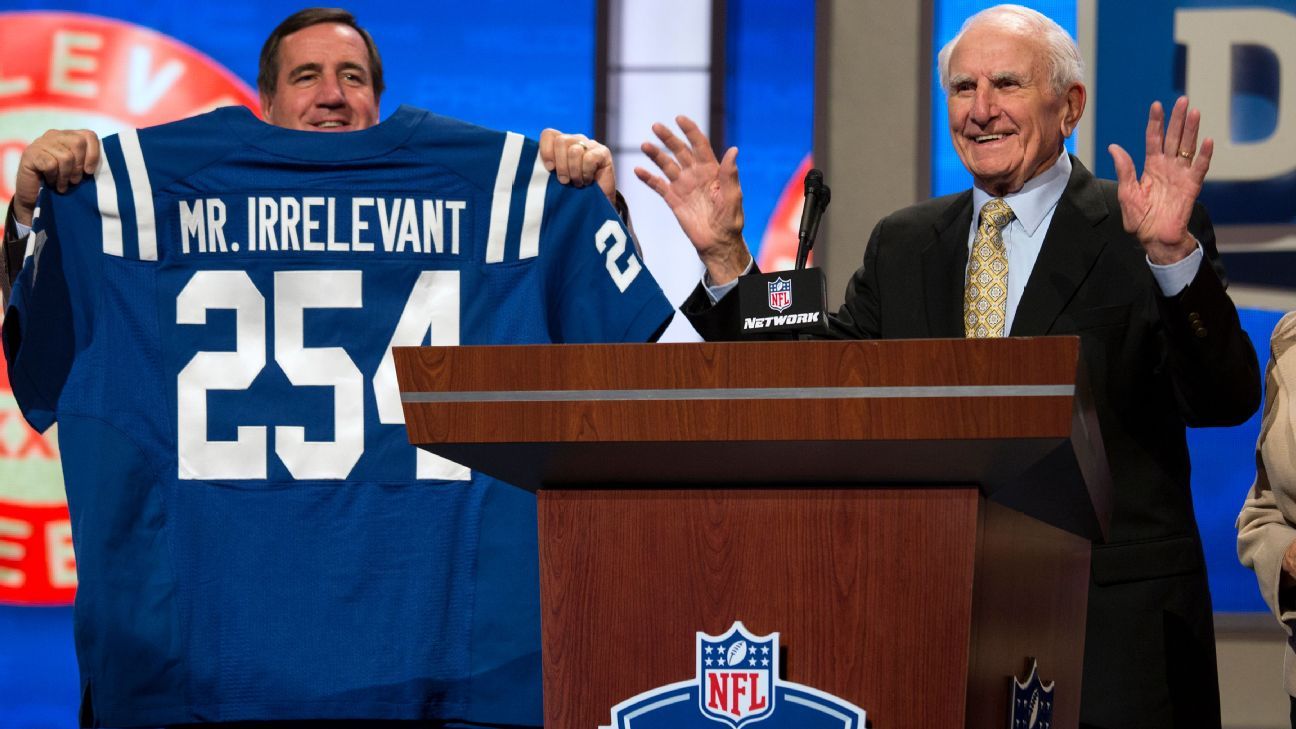 Salata, creator of Mr. Irrelevant Award, dies at 94
10 mins ago