Mayor of London Sadiq Khan has said that he will “hold the Met to account” after a report found evidence of “institutional corruption” within the Metropolitan Police.

Released this week after eight years, the independent panel report into the murder of private investigator Daniel Morgan in 1987 accused the Met of “concealing or denying failings” and of “institutional corruption”.

Responding to the panel’s findings, Sadiq Khan said that the Met “has come a long way” since 1987 but that the findings “are very serious” and “must be addressed to ensure nothing like this ever happens again”.

Mr Khan said: “After 34 years, numerous investigations and reviews, I can’t begin to imagine what Daniel Morgan’s family and friends have been through. The fact that there is still no justice for Daniel’s family is heartbreaking and my thoughts are with them today.

“The Met has come a long way in the intervening years but the findings of this report, about the role that police corruption played in the failure of the original and subsequent investigations, are very serious and must be addressed to ensure nothing like this ever happens again.

“Now this 1200-page report has been published I will look closely at the panel’s recommendations and hold the Met to account in ensuring corruption has no place in London’s police service.  It is vital that all Londoners have trust and confidence in our police who are working so hard to keep us safe.”

Daniel Morgan was said to have been investigating links between corrupt Met officers and organised criminals when he was murdered with an axe in a south London pub car park in 1987.

No one has ever been found guilty of Mr Morgan’s murder despite several subsequent police investigations.

Despite the historical nature of the murder, the authors of the Daniel Morgan independent panel report have said that the issue of institutional corruption within the Met is “not just a historical problem” and that “it still exists today”.

Current Met Commissioner Cressida Dick is personally named in the report as having obstructed the panel’s investigation when she was Assistant Commissioner by failing to provide “any reasonable explanation” for her refusal to give the panel access to a police database over a period of seven years.

The panel, which was set up in 2013 by then Home Secretary Theresa May, found that the Met had a “culture of obfuscation” which is “unhealthy in any public service”.

The report said: “Concealing or denying failings, for the sake of the organisation’s public image, is dishonesty on the part of the organisation for reputational benefit. In the panel’s view, this constitutes a form of institutional corruption.”

In response to the report, Commissioner Cressida Dick said that the Met’s mistakes “have compounded the pain suffered by Daniel’s family – for that, I apologise again now”.

She added: “I recognise this is a powerful and wide-ranging report. We will take the necessary time to consider it and the associated recommendations in their entirety.” 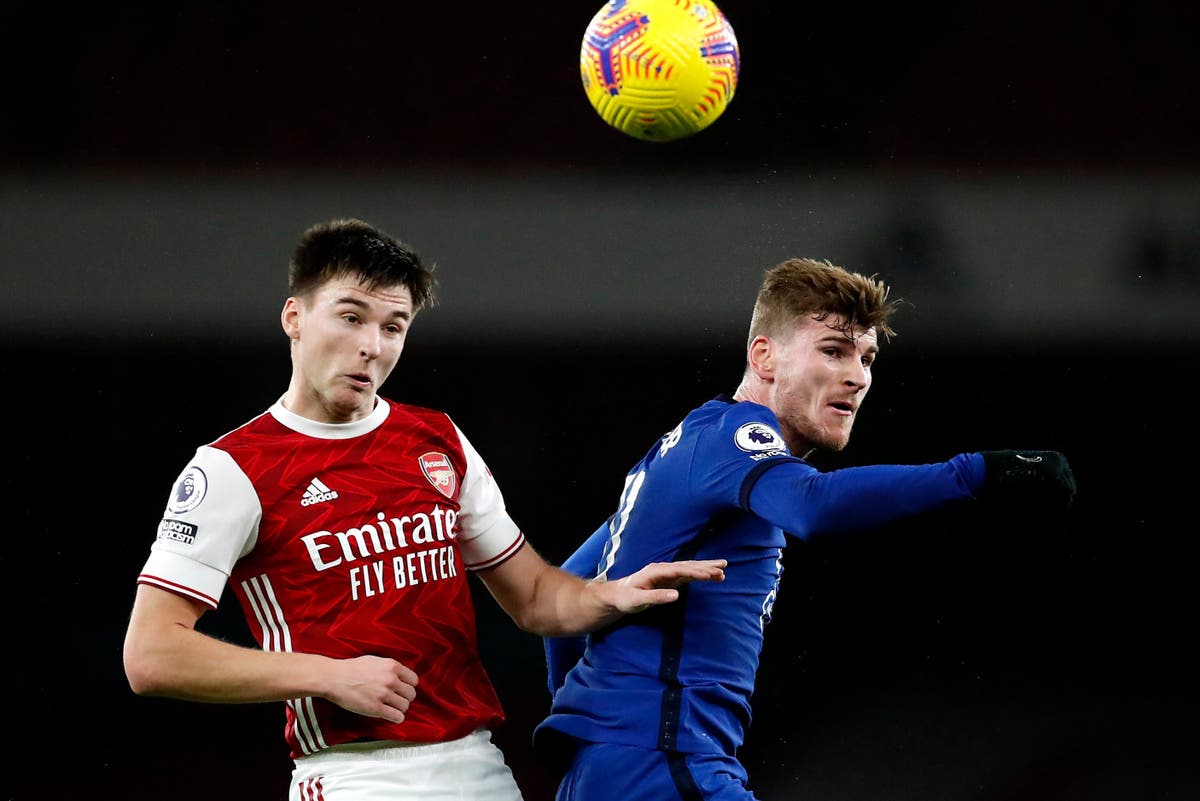 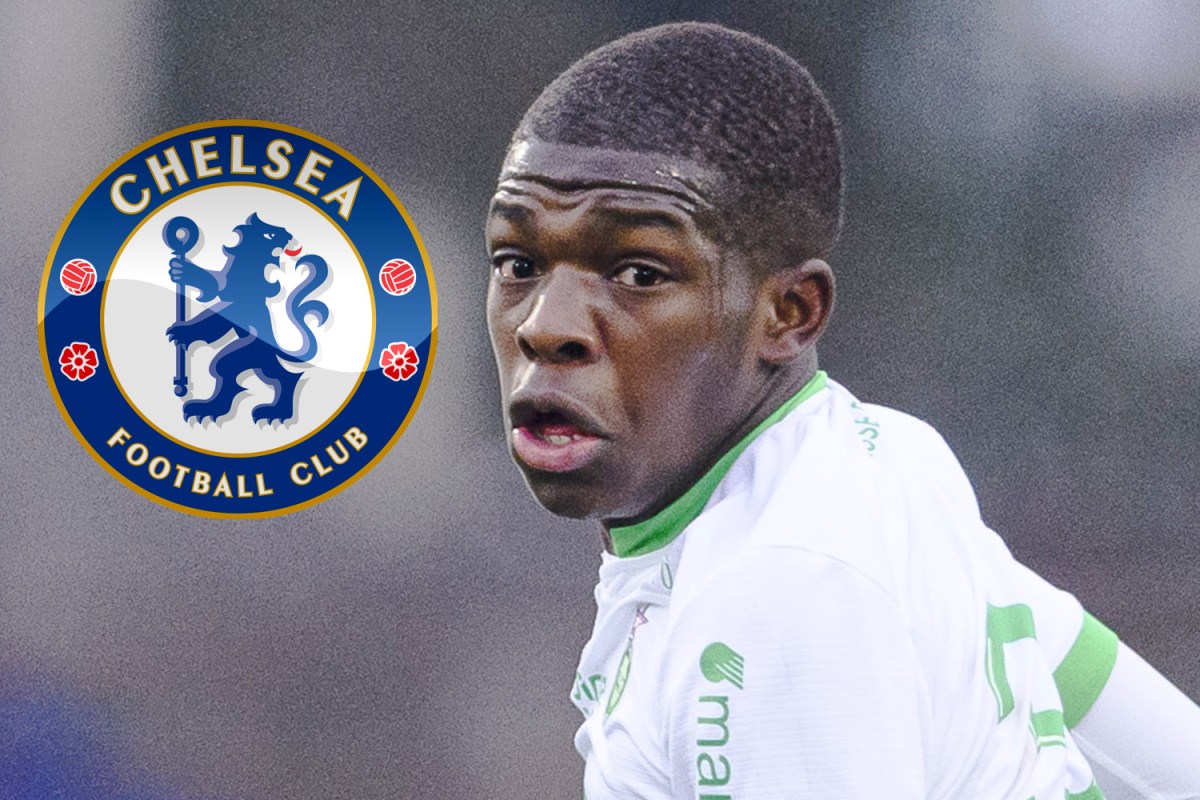