The hosts had started well enough, their set-piece functioning smoothly and a Jake Hennessey penalty gave them an early lead, but two converted tries in four minutes, both from breakaway moves, saw Mowden Park surge in confidence.

Blind-side Grayson Maguire scythed through the midfield, and although the ball fell loose, Ollie Walker gathered before cutting inside to score after 11 minutes.

Then, moments later, as opposite wing Brandon Asher-Wood was illegally challenged following his chip and chase, and Marcus

Kershaw headed for the sin-bin, second-row Dave Fisher peeled off the short side from the resultant lineout maul and with loose-head Alfie Barron in close attendance crashed over for a 14-3 lead.

Both sides had further opportunities. Kershaw made a decent break down the left, but held on too long after going to ground, and a stolen lineout at close-range came to nothing when the ball was accidentally kicked away.

Darlington made space out wide, only for the crucial pass to go forward, but despite other misjudged passes and fumbles the visitors held on to their advantage into the break.

The second half, however, belonged totally to Blackheath and this time the hosts made it count.

Within four minutes of the restart, Nick Foster came into the backline, as lineout ball was moved across field and found Kershaw out wide, and despite plenty of cover, the left-wing managed to squeeze across in the corner.

Sam Evans added the touchline conversion, and as the pressure pushed the visitors into conceding frequent penalties, nine in the second period, two further strikes from the Club fly-half nudged Blackheath ahead on 58 minutes.

The hosts continued to keep the hammer down, and in the 66th minute Dan Hiscocks moved ball off a scrum 10 metres inside the Club half. Hennessey’s slick hands found Ollie Evans, and as the replacement at outside-centre, making his return to Club colours after seven years, produced a wonderful break, Foster was on hand, the full-back showing great pace to sprint home and put Blackheath clear. 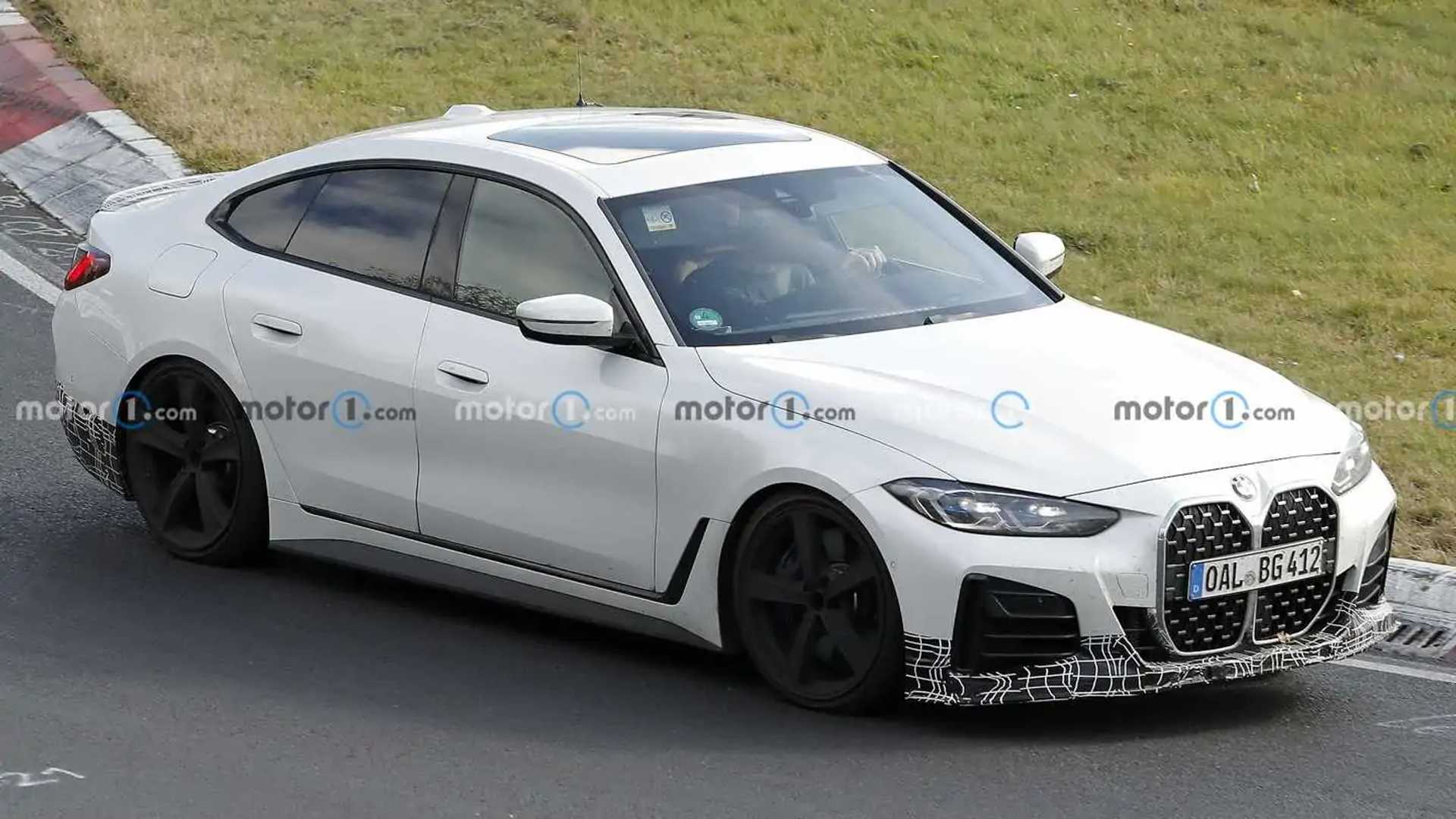 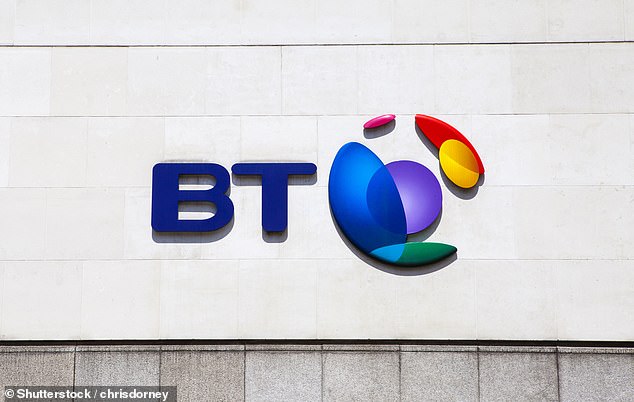 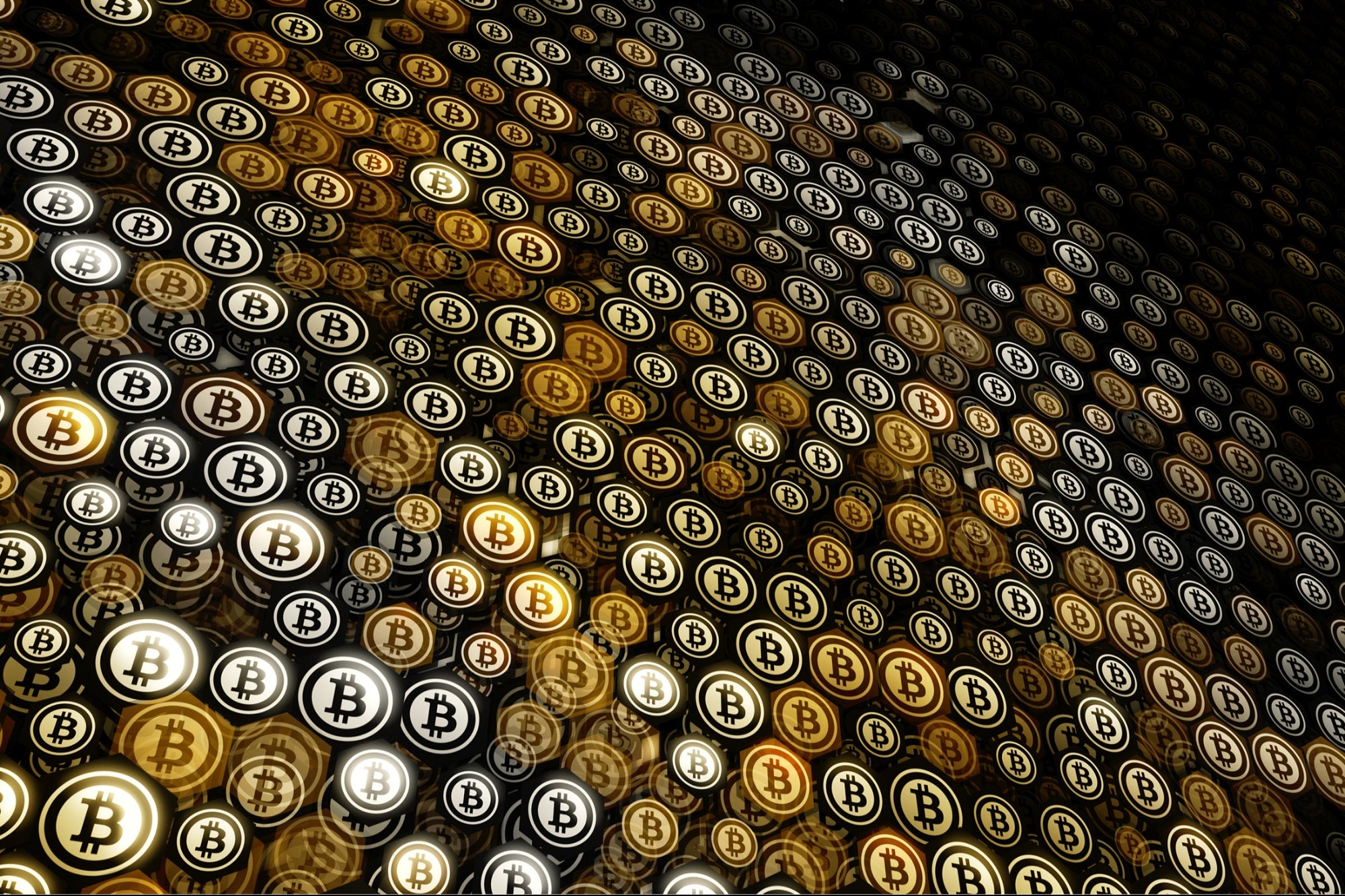