Residents are upset as they fear a new roof terrace will block their views of Harrods.

A developer has won a battle to build space for extra bedrooms above a house in Knightsbridge, despite residents fuming that they won’t be able to see Harrods department store.

Property asset managers Akal Capital Ltd has been given permission to build a roof extension on top of a two-storey house in Hans Road, opposite the luxury shopping centre. But neighbours objected to the plans, claiming new tenants could “spy” on them and they will no longer be able to look at the store’s window displays.

The development consists of a flat-fronted extension at 44 Hans Road, with French doors and a small roof terrace with metal railings. The extension will make room for an extra bedroom, according to planning reports.

A statement written for Akal said the property was most likely built in the 1830s and used as a shop before it was turned into a house. It also said the building is currently a two-bed home but no one lives there at the moment.

The council received 10 objections to the plans.

One resident said in a letter to the authority:  “The double mansard roof and air conditioning housing is blocking valuable and unique
views to the rear of Harrods and surrounding streets. It will definitely have a negative financial impact on inhabiting, renting or even selling our flat. While there is necessity for development and improvement, it should not be at a negative cost to others.”

Another said in a letter: “I object strongly to the creation of a roof terrace. My apartment is on the third floor and enjoys views to the rear Harrods display windows and the pavement and street around Harrods.

“In fact the value of my flat is largely dependent on these views. I do not see why I have to suffer negative financial consequences for the financial gain of 44 Hans Road.”

Despite residents’ fears, Kensington and Chelsea council’s planning team said the extension should go ahead and wouldn’t affect the neighbours’ living standards.

A report by the council’s director of planning said: “The proposals would preserve the character and appearance of the host building, the terrace group and the wider Hans Town conservation area. The proposals would retain the good standards of living conditions enjoyed by the occupiers of the surrounding residential properties.”

The Kensington and Chelsea’s planning committee unanimously approved the plans on Tuesday. 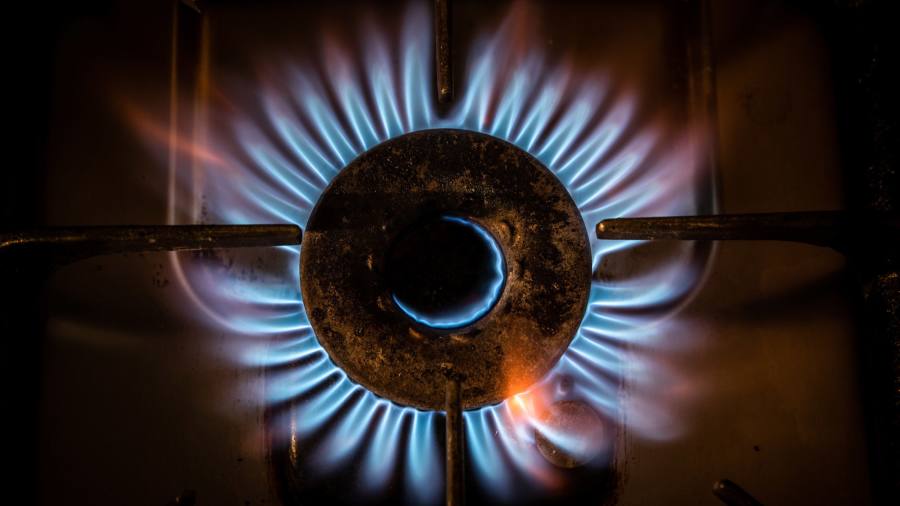 Finally, a Roomba that vacuums and mops
3 mins ago 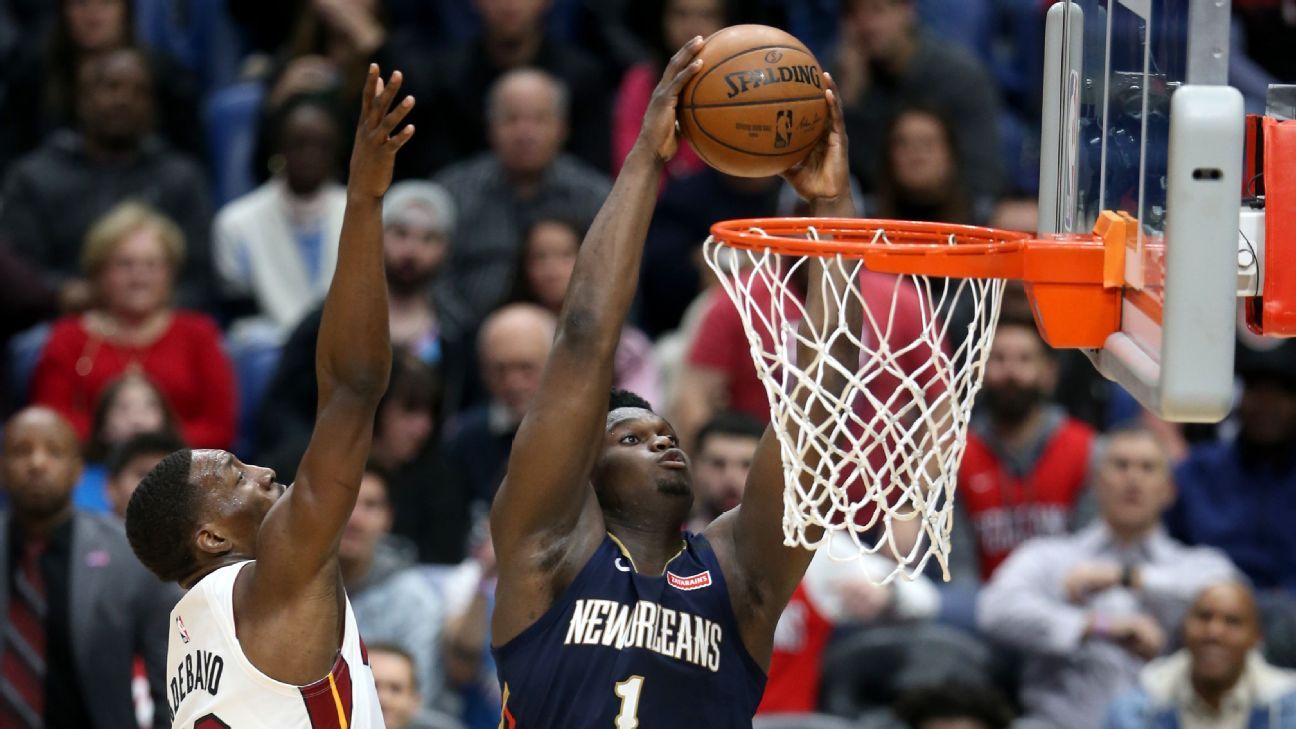 Zion feeling ‘great’; excitement ‘through the roof’
4 mins ago 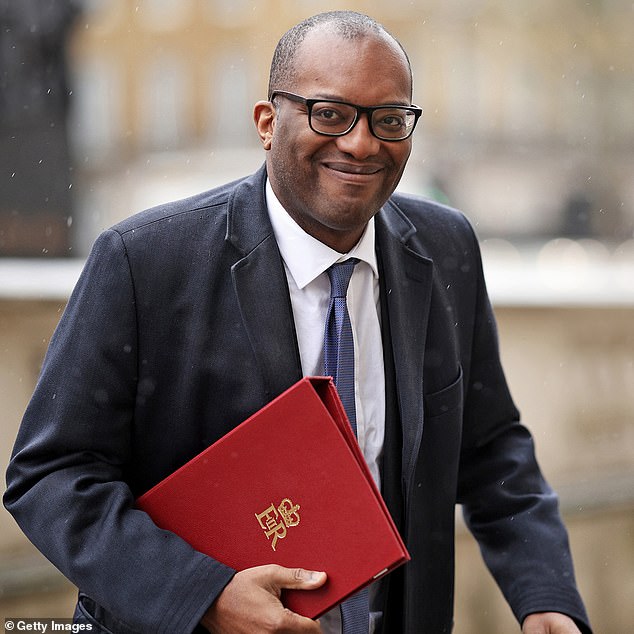