A restaurant which has gained a reputation as a chic, romantic hotspot, where mashed potato costs £8.50, has been given a dire hygiene rating after mouse poo was found in the kitchen.

A health official found a mouse infestation, run-down chopping boards and poor cleaning practices at Clos Maggiore in Covent Garden, according to a report obtained by the Local Democracy Reporting Service.

The French restaurant on King Street was given a one out of five hygiene rating by Westminster City council on February 28.

A hygiene report from an inspector said mouse poo was found on the kitchen floor and in a storage room while the ice cream freezer wasn’t clean. A spokesman for the restaurant said changes have been made following the inspection and there are no longer mice at the site.

Clos Maggiore is well-known for its cosy interior with cherry blossoms dangling from the ceiling and is thought of as a charming destination for romantics.

Dishes at the swanky restaurant include lobster, caviar, venison and a side of mashed potato with truffle priced at £8.50. It also boasts an “award-winning” wine list, including a bottle of red for £39,000.

The hygiene report said: “During the inspection, mice droppings were noted on the floor in the kitchen and dry storage room. Appropriate treatment methods must be used to eliminate these pests.”

The inspector also found there was a risk of food contamination at the restaurant because raw fish had been vacuum-packed using the same machine used for “ready to eat” food.

The report warned: “There is a significant risk of cross-contamination with pathogenic bacteria present in raw food… if the same vacuum-packing machine is used to process raw and ready to eat foods.”

The restaurant was also slammed by the inspector due to the hot temperature of the working conditions in the kitchen.

The business was also instructed to thoroughly clean the ice cream freezer, use separate vacuum-packers for raw and ready to eat food and ensure the temperature inside the premises is comfortable for staff.

A spokesman for Clos Maggiore said the restaurant has made the recommended changes and there are no longer any pests at the site. They added:  “I want to reiterate that our new, executive chef (who has taken on these relevant responsibilities) has already returned the kitchen equipment to its original position and improved the airflow.

“We have also already completed all remaining steps to rectify the points raised and our external pest control agency have since found no evidence of activity.

“Not only have all the points from the report been addressed but we have contacted the environmental health officer to request an accelerated revisit and rating update as soon as possible.”

How Tottenham could line up next season after sealing Richarlison transfer 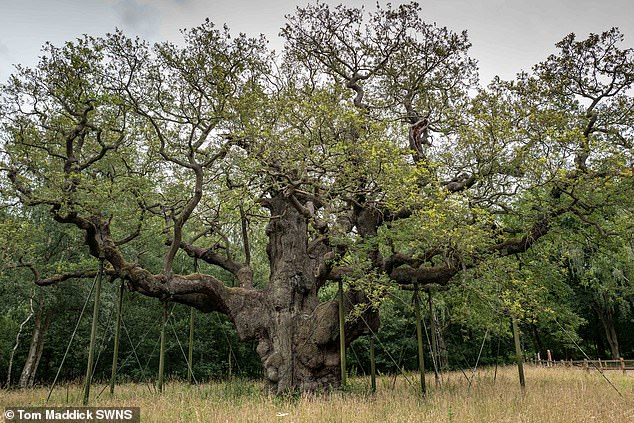 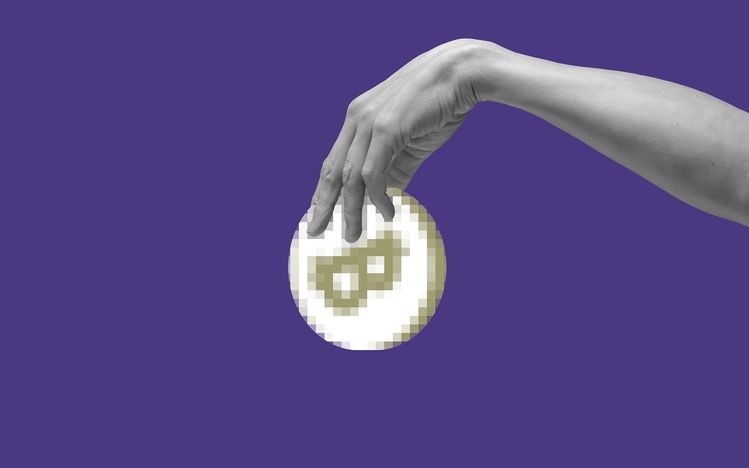 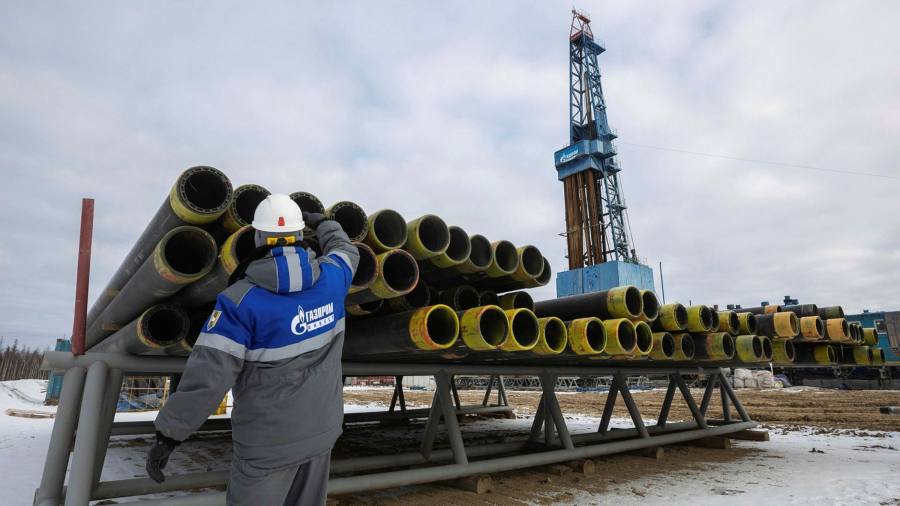