Marc Guehi has singled out Crystal Palace’s character for praise and hailed the attacking substitutions that Patrick Vieira made last time out against Leicester City.

The 21-year-old, who penned a five-year deal at Selhurst Park, joined from Chelsea in the summer for £18million.

The Eagles came back from 2-0 down to draw 2-2 with Brendan Rodgers’ side, with the two second-half changes by Vieira making an immediate impact, with Michael Olise halving the deficit and Jeffrey Schlupp scoring the equaliser 48 seconds after coming on.

Guehi told PLP: “The manager made two fantastic substitutions, with Michael and Jeff coming on and scoring.

“It’s just a testament to the team and to the character – the desire to want to carry on and the want to win. That is a real strength of ours in the team and hopefully we can carry that on throughout the season.

“There is a real belief, a real character and a desire to want to go and win. Arsenal is another big club, and we just really hope that we can keep working hard and making sure that on the training ground, we’re fixing little things so that come game time, we can get three points against big teams like those.”

Guehi has played every minute of Premier League football since Vieira came in, with the England U21 captain forging an instant partnership with fellow summer arrival Joachim Andersen.

“We’re really getting to understand each other’s games,” said Guehi. “He’s a fantastic player, and I am really learning off him. He has already got that Premier League experience with Fulham from last season. So much experience as well at international level. He’s a fantastic player, and hopefully, we can continue building our partnership and continue getting stronger.

“It’s the most important thing to be playing regular Premier League football. I am privileged and honoured to be given the opportunity by the manager. I have to continue working hard to maintain my spot because we have got such a competitive team. Playing Premier League football is amazing, and every minute I am loving it.”

Asked about the differences that he has noticed during his step up to the Premier League following his year and a half loan spell at Swansea, where he achieved back-to-back play-off finishes, Guehi said: “It’s been very subtle. I don’t think there is a massive difference, but it’s a very ruthless league.

“One slip-up, one mistake, you’re out of possession for one minute, and it usually ends up in the back of the net. Those are the main differences.”

Looking ahead to tomorrow night’s game against Arsenal, Guehi added that he is “100 per cent” relishing the fixture.

“Arsenal is one of the biggest clubs in world football, let alone in England. We will definitely be ready for that game. It’s a big opportunity to go and hopefully try and get the three points, but we know it’s going to be a tough game.” 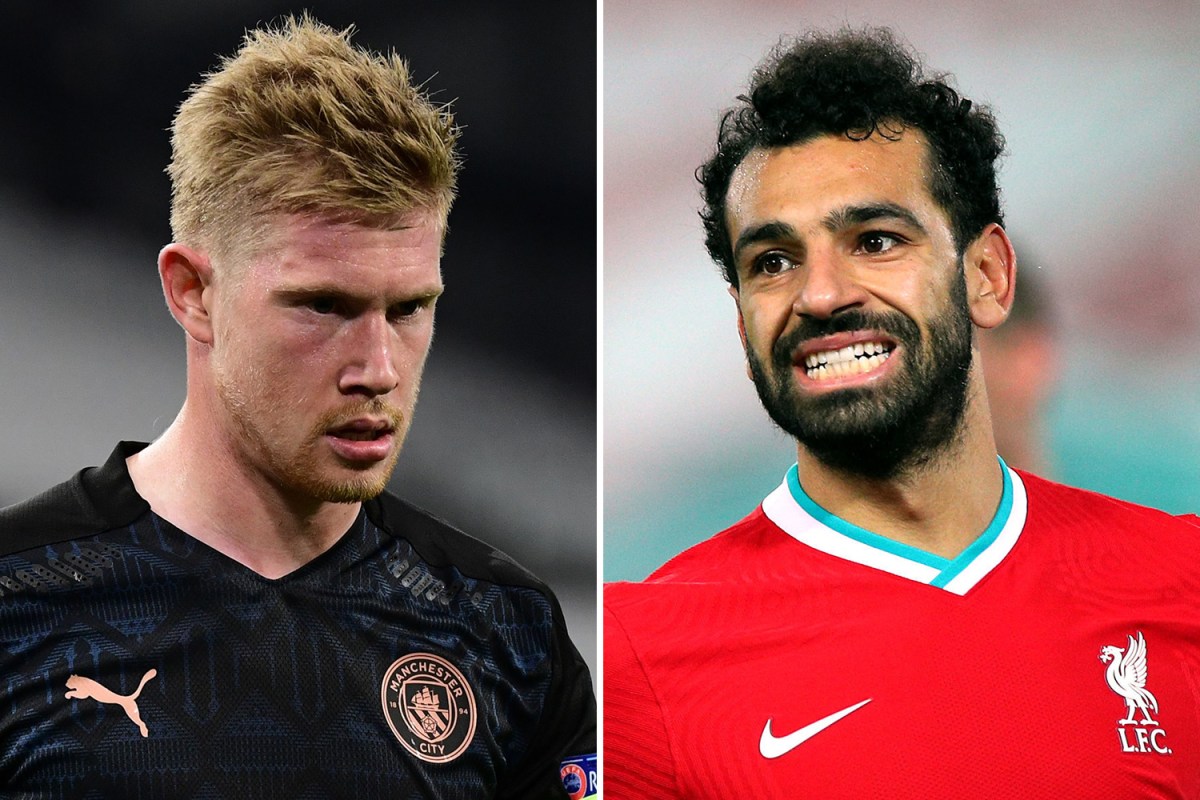 How To Be A Proactive Student
3 mins ago 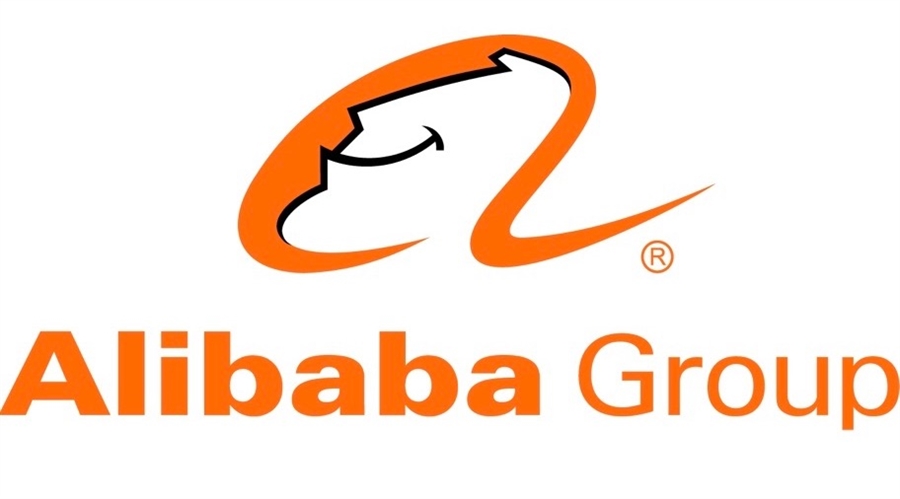