Rapper Black Rob passed away in an Atlanta hospital on Saturday, April 17, at the age of 51.

The New York City native, who was once a part of P. Diddy’s Bad Boy Records artist roster, had been suffering through declining health over the past five years, including kidney failure and four strokes.

NYC radio personality DJ Self was among the friends and colleagues who took to social media to confirm his death and pay their respects.

Scroll down to videos

RIP: Rapper Black Rob (born Robert Ross) passed away at  an Atlanta hospital on Saurday, April 17, following several years of failing health; he is pictured in NYC in February 2015

DJ Self (born Terrence Self), who had documented Rob’s health struggles over what would be his last week of life, appeared to be one of the first to circulate the tragic news.

‘Lord knows i tried to get help …… I’m sad to say RIP to Black Rob ….. Passed away in the hospital in Atlanta,’ he captioned a black and white photo of the rapper, along with his birth and death year.

Another former Bad Boy artist, Mark Curry, also confirmed his passing in a tearful video, where he thanked everyone who donated to a GoFundMe campaign in Rob’s name.

Both Curry and Black Rob were featured on Diddy’s popular song Bad Boy 4 Life, which was featured on the legendary rapper and producer’s 2001 third studio album — The Saga Continues…. Tributes: DJ Self (born Terrence Self) was among the members of the hip hop community to confirm Rob’s death and pay respects to the New York rapper

A number of other members of the hip-hop community have also offered their condolences, including radio host Peter Rosenberg and music journalist Jeff Weiss.

News of Rob’s death comes one week after he talked about his serious health issues from a hospital bed, all while in obvious extreme pain, in a video posted on DJ Self’s Instagram page.

He also shared his love for the late rapper DMX, who had died days earlier on April 9. Failing health documented: News of Rob’s death comes one week after he talked about his failing health from a hospital bed in Atlanta, all while in obvious extreme pain, in a video posted by DJ Self on April 10 Personal struggles: The Whoa! rapper also revealed he had suffered four strokes and implied he had been homeless in a video posted by DJ Self on April 11

After being released the following day, Rob (born Robert Ross) gave an update on his condition and situation in another video shared by Self.

‘I’ve been dealing with this, man, for five years, four strokes,’ he began in the clip while sitting down with his head down and his eyes closed.

‘I don’t know what to tell you, man,’ he said before implying that had been homeless leading up to his death.

‘This s**t is crazy. This s**t is hard. I don’t got no house to live in, except for an apartment me and my man be trying to get together. I’m telling you, man, this s**t is strange, it’s hard.’ Heartbreaking: The former Bad Boy Records artist ended the video by pronouncing, ‘My side is killing me’, in a likely reference to his kidney failure as he consistently sighed in apparent pain

Rob ended the video by pronouncing, ‘My side is killing me’, as he consistently sighed in apparent pain.

So far there’s no word on any memorial or funeral arrangements.

Black Rob is best known to fans for the hit song Whoa! that was featured on his 1999 debut studio album — Life Story. Leaving his mark: Black Rob is best known to fans for the hit song Whoa! that was featured on his 1999 debut studio album — Life Story — and for his collaboration with Mark Curry on Diddy’s popular song Bad Boy 4 Life

Palestine protesters storm the Bullring on Saturday afternoon
1 min ago 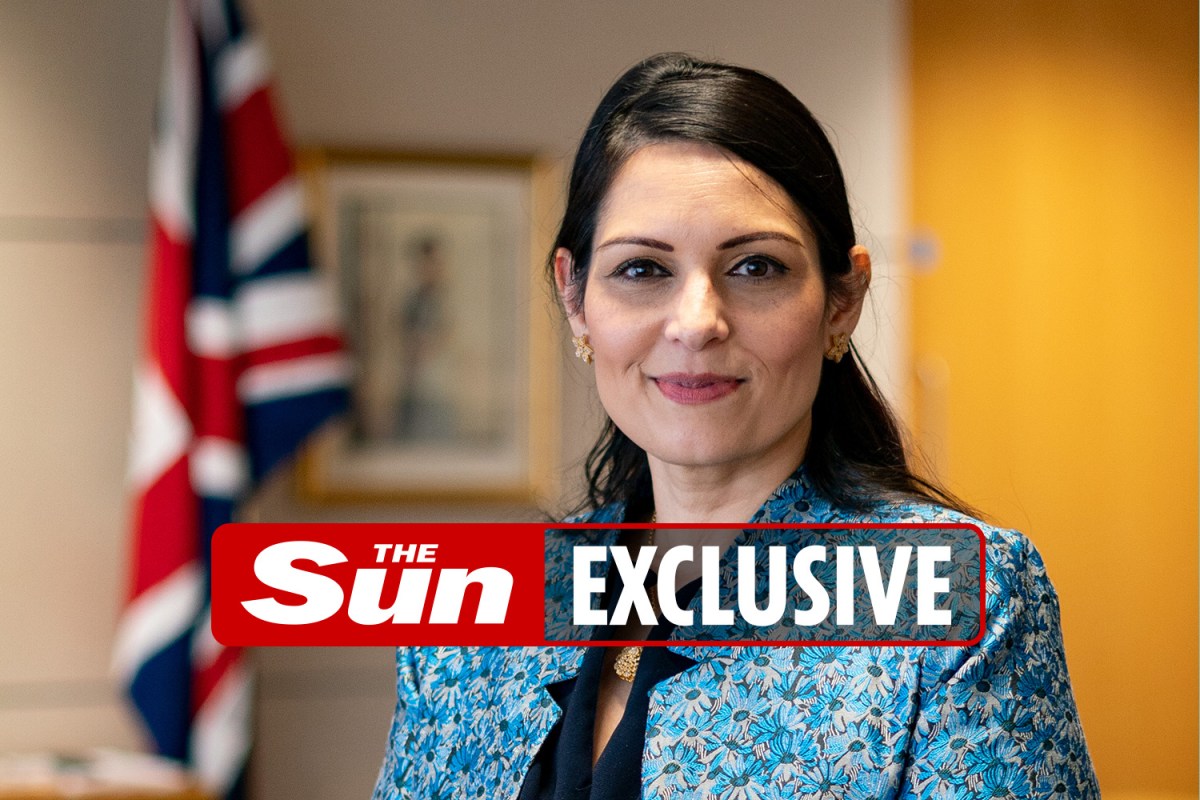 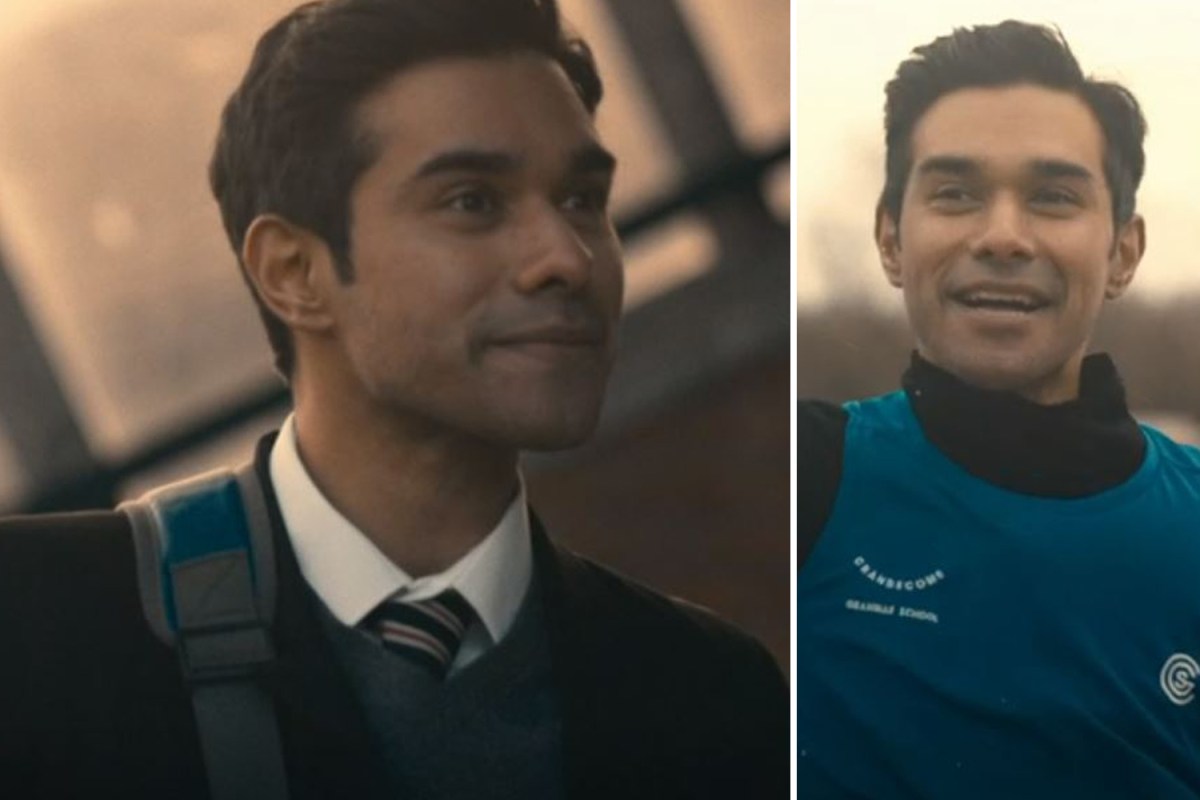