More than 500 schools in South London are in areas where the level of pollution is higher than WHO recommended levels, new research says.

In South East London there are a total of 354 schools, including nurseries, sixth form colleges and primary and secondary schools, that are located in an area with levels of PM2.5 that exceed air pollution limits.

In South West London, there are a further 197 schools in areas with dangerous levels of particulate matter in the air.

Destiny Boka Batesa, from campaign group Choked Up, said children’s health was not a priority but a necessity.

They said: “The youngest members of our communities should never have to pay the price that comes with breathing illegal air, yet we students continue to live, breathe and learn in toxic environments through no fault of our own.”

Boka Batesa also said people should be sensitive to the fact that clean air is not just an environmental issue, but a travesty of social justice.

They added: “Our most vulnerable children live in working-class and BAME-dominated boroughs, leaving communities of colour neglected by governing bodies.

“The cruellest irony is that these are the same people our parents, carers and teachers voted for because they are obligated to listen to our concerns and take care of us.”

Across London there are almost 2,000 affected schools, which make up a quarter of the schools in areas with dangerous levels of air pollution in the whole of the UK.

PM2.5 is formed of tiny particles that can cross from the lungs into the blood and then move around the body, which causes conditions such as heart and lung disease.

Two major sources of PM2.5 in London are traffic and wood fires.

Jemima Hartshorn, from campaign group Mums for Lungs, is encouraging people to reduce how much they drive.

She said: “We really urge everyone to really think about which car trips they need to take and if they really must drive on a regular basis to see if it is possible to invest in a cleaner car – although, I know that for many people it’s not a possibility.”

Ms Hartshorn is also hoping to raise awareness about wood burning as a major source of pollution.

She said: “The issue is that most Londoners don’t need to burn wood but the awareness is really low that this is such a major contributor to air pollution.

“People think wood burning is something cosy, comfy and natural, and there’s just no awareness that this is really unhealthy.”

Global Action Plan, who carried out the research, are urging schools to follow their guidelines to improve air quality.

The framework also helps educate the next generation to help them and their families make cleaner air choices and encourages schools to become a local leader on air pollution.

The research uses data collected by EarthSense and is based on data input from a 2019 annual average data set. 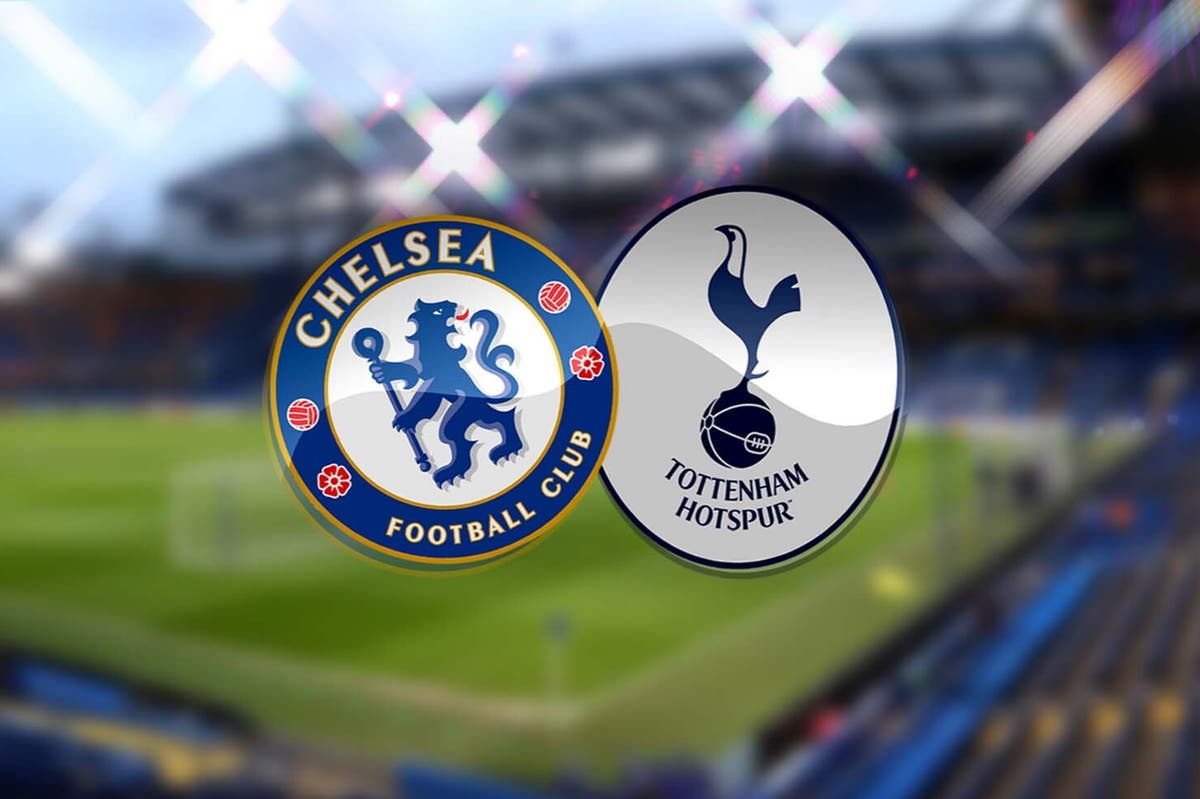 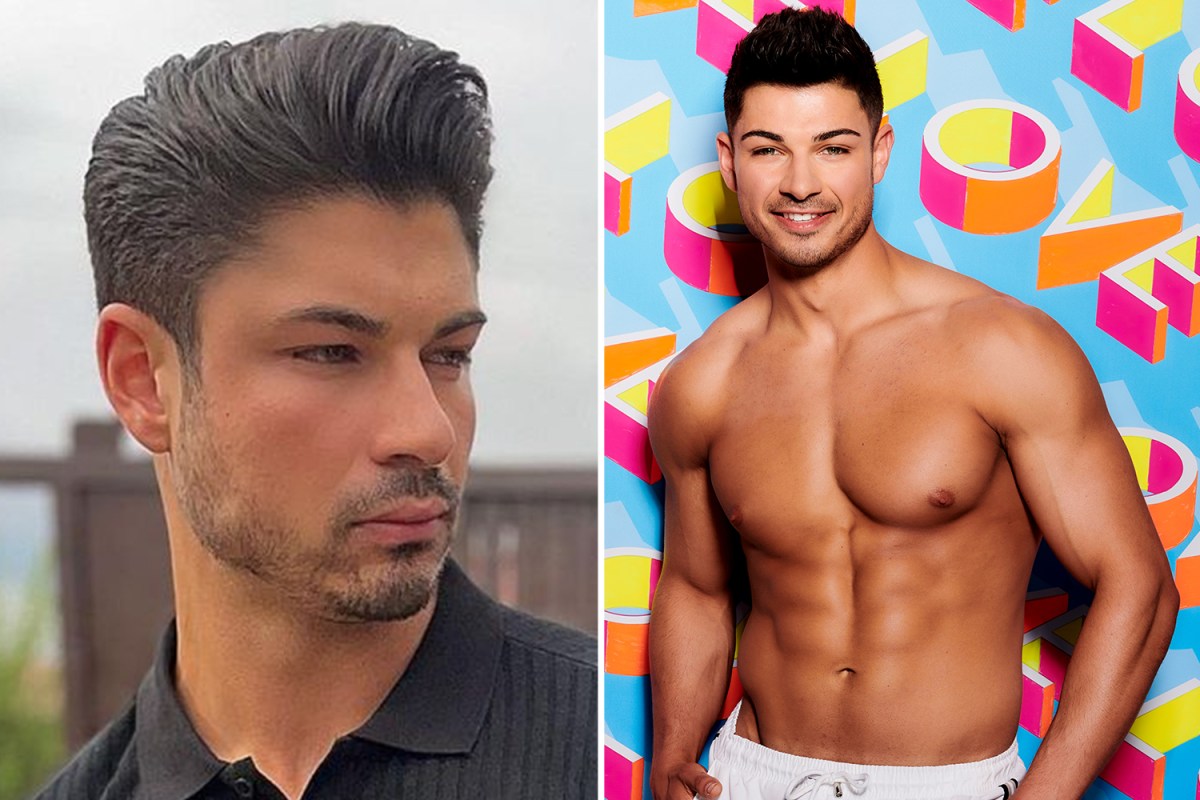 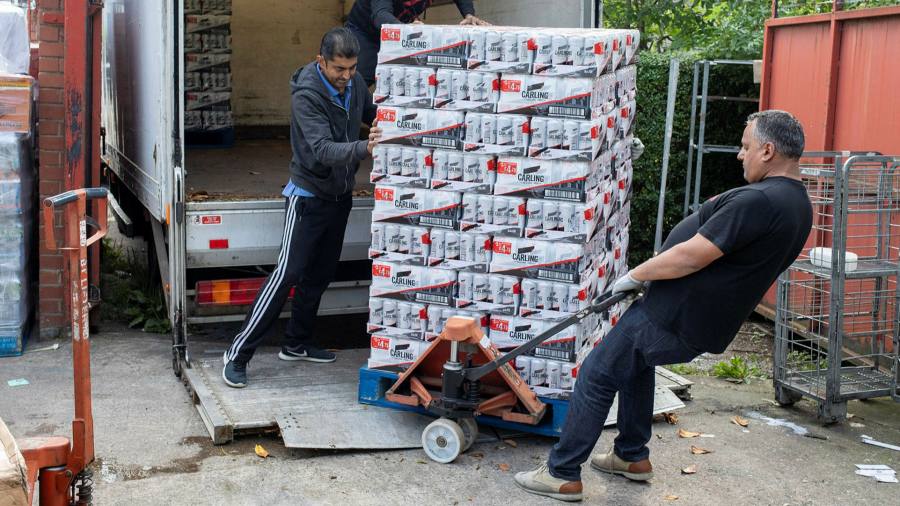 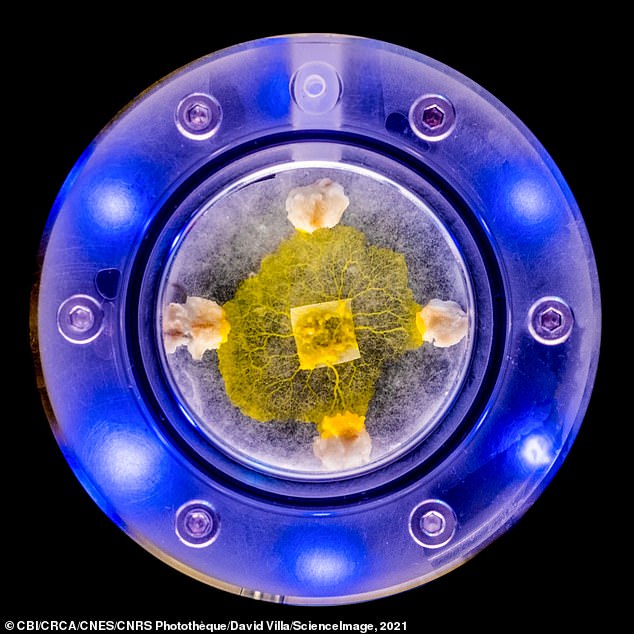 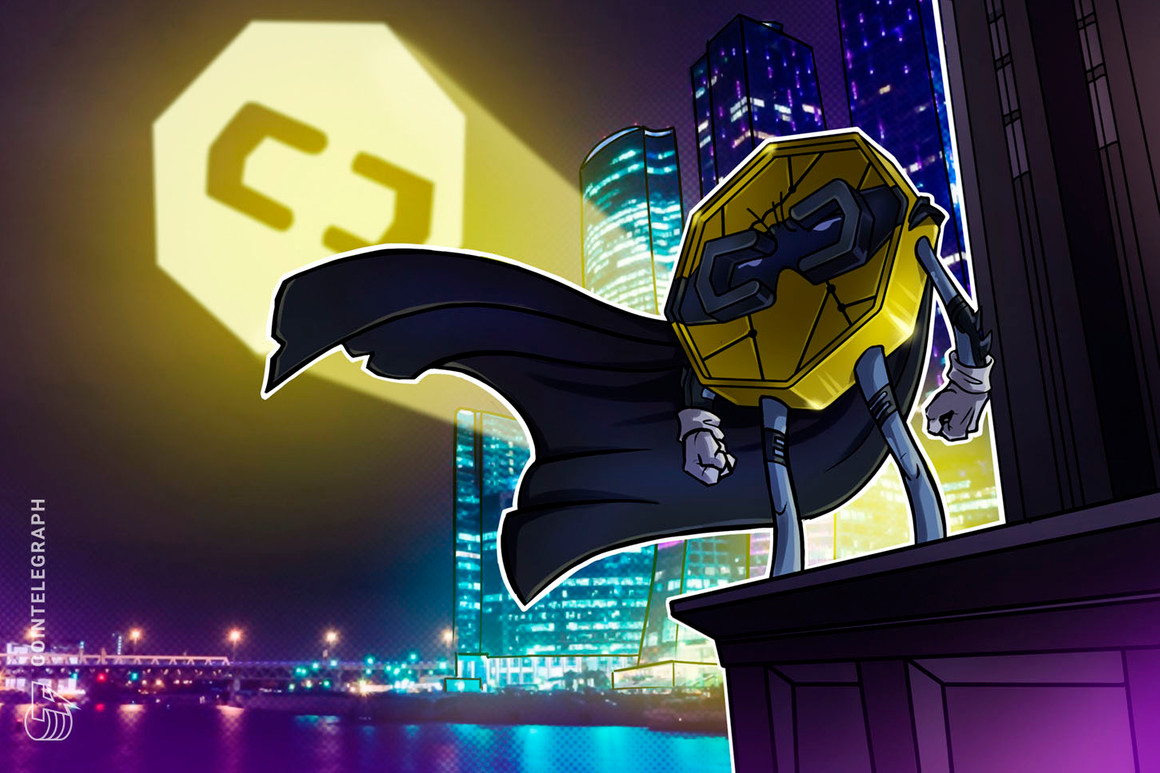