Paris Hilton has some thoughts on that recently resurfaced David Letterman clip from 2007. In it, Letterman mocks Hilton about her three-week stint in jail after she’d violated her probation after a reckless driving incident. Hilton is clearly uncomfortable during the interview and reminds Letterman that she came to The Late Show to discuss her upcoming movie and new fragrance—not her time in jail.

“Letterman’s team kept calling my PR team to have me be on the show, and we kept saying no,” she said on a new episode of her podcast, This Is Paris. “And then, months later, I had a fragrance coming out, and his team called again, and basically my PR team made an agreement with them that [jail] was off limits and he would not discuss it and we would only be there to promote the perfume and my other business ventures. I felt like it was a safe place because I’d been going on Letterman for so many years, and he’d always have fun with me and joke around, but I thought he would keep his word on this, and I was wrong.”

Paris Hilton recorded the podcast with her sister, Nicky Hilton, to discuss the clip. It’s honestly just the latest example of what the media got away with for years when it came to young famous women (a recent Letterman clip of him interviewing Lindsay Lohan also went viral). “I was just getting so uncomfortable, and I was so upset. It was like he was just purposely trying to humiliate me,” she continued. “And during commercial breaks, I would look at him like, ‘Please stop doing this. You promised me you wouldn’t talk about this, and that’s the only reason I agreed to come on the show. Please don’t bring it up again.’ And he’s like, ‘OK.’ And then [he did] again.” 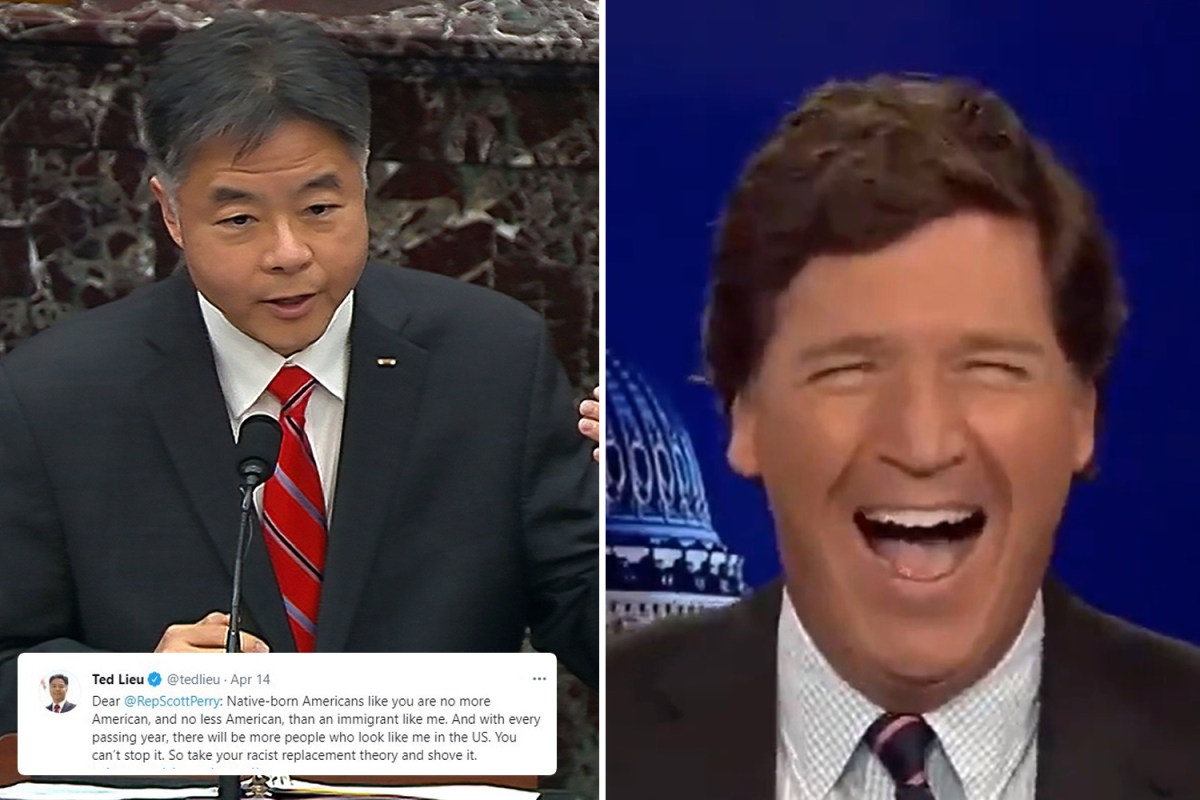