Crystal Palace boss Patrick Vieira says a decision will need to be made about whether Jesurun Rak-Sakyi will go out on loan next season.

The 19-year-old academy graduate made his first start for the club in the 1-0 win against Manchester United.

Rak-Sakyi made his club debut in the first game of the season when he was brought on as a substitute during the 3-0 loss against Chelsea, but had to wait until the final day of the season to earn his first start.

He was replaced in the 67th minute by Cheikhou Kouyate.

“He played two games against Chelsea and United, so it has been challenging and difficult,” said Vieira.

“But he showed some quality, and he is a really promising young talent.

“We have to create that kind of pathway for those young players to play more minutes. In the next couple of days and weeks, we will have some decisions to make regarding his future, of course.”

There was the chance for Rak-Sakyi to head out in loan in January with Accrington Stanley and Milton Keynes keen, but Vieira chose to keep him around the first team.

When asked how he planned to decide whether Rak-Sakyi should spend next season away from Selhurst Park, the Frenchman added: “All the options are on the table.

“We just need to find the best way for him to keep improving himself and to play games. This is what we need to reflect on.”

Joel Ward started the game in Marc Guehi’s absence at centre-back. The 32-year-old right-back by trade produced an excellent second-half tackle to deny Hannibal Mejbri an opportunity to level the game.

“We talk about positive role models that I like to have in the dressing room, and we have a couple of them.

“We didn’t have time to work on him as a centre back, but he put his hard work and fight on the field, and it is good to have players such as that.” 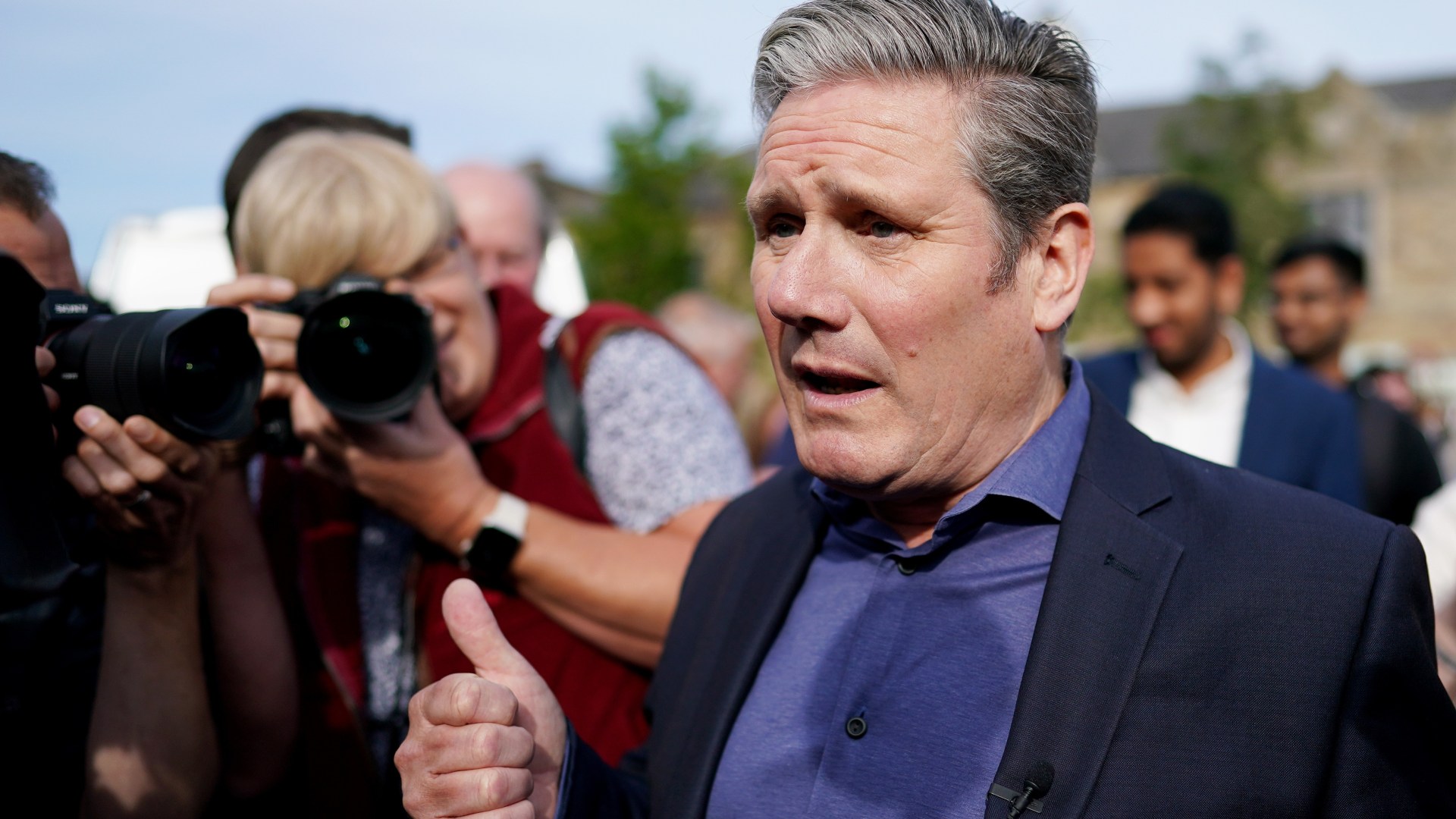 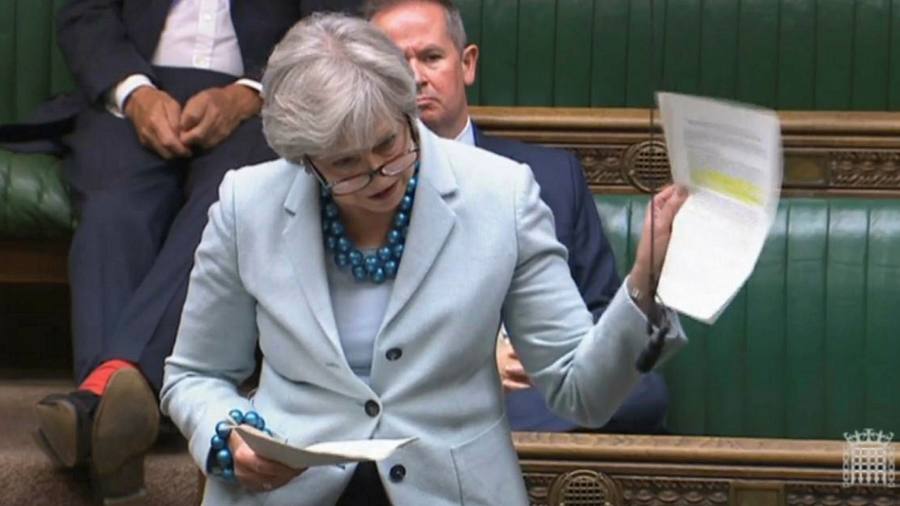 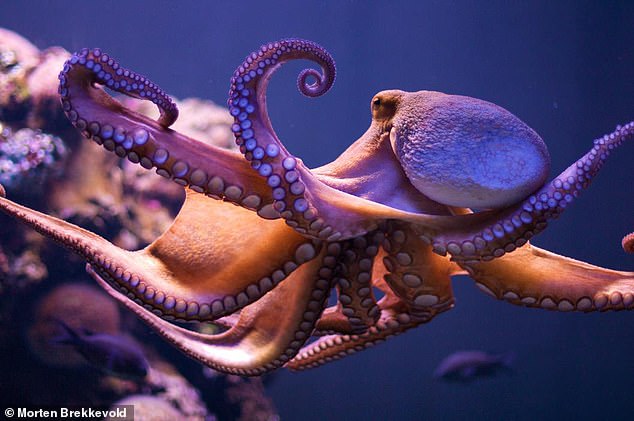