Patrick Vieira believed that the 1-0 win against Manchester United was the best way to end a “really good season” for Crystal Palace.

The Eagles took the lead 37th minute when Bruno Fernandes played an aimless ball back towards his own goal.

Wilfried Zaha collected the loose ball, squared up the United defence and beat David De Gea from the edge of the box with a shot drilled into the bottom left-hand corner.

Zaha’s first-half strike would turn out to be the winner at Selhurst Park. The South Londoners had chances to extend their lead but were not clinical enough with their chances.

Odsonne Edouard had the chance to double Palace’s lead, but instead of playing Conor Gallagher through inside the area, he took the chance on himself and was eventually dispossessed by the United defence.

“It has been a really good season – it was the best way to end the season,” said Vieira.

“I was really pleased because we won, and we had another clean sheet at home – it’s a good way to end the season.”

Zaha scored his 15th of the season in all competitions at Selhurst Park on Sunday.

“There are two ways of saying it,” explained Vieira of Zaha’s season.

“The first is that he scored 14, and he had really good opportunities during the season to be about 20-24. I would say that means there is a side that he has to improve.

“Saying that, in every game at home away, there’s a guy who I can trust. When he is on the field, he plays, he fights, and he is a winner. It’s been a really good season, and I hope more to come from him.”

Conor Gallagher played the final game of his season-long loan for the Eagles in the 1-0 win against United and now heads back to Chelsea to fight for his place in Thomas Tuchel’s side.

When asked if he would like to bring the 23-year-old back next season, Vieira said: “Yeah, the fans love him, I love him, the players in the dressing room respect and love him – it was a really good season for Conor.

“What makes us proud as a team and as a football club is that he spent a year with us, and he’s leaving this football club as a really different player – he’s an international player now.

“We played our part, and if you look at the way he played today, he played his part during the season.

“And now the decision is in the hands of Chelsea. We are really pleased and happy with the year he spent with us, and we wish him good luck and all the best. We have to wait and see what is going to happen.

“But of course, we may have a player in the squad who could already replace him.” 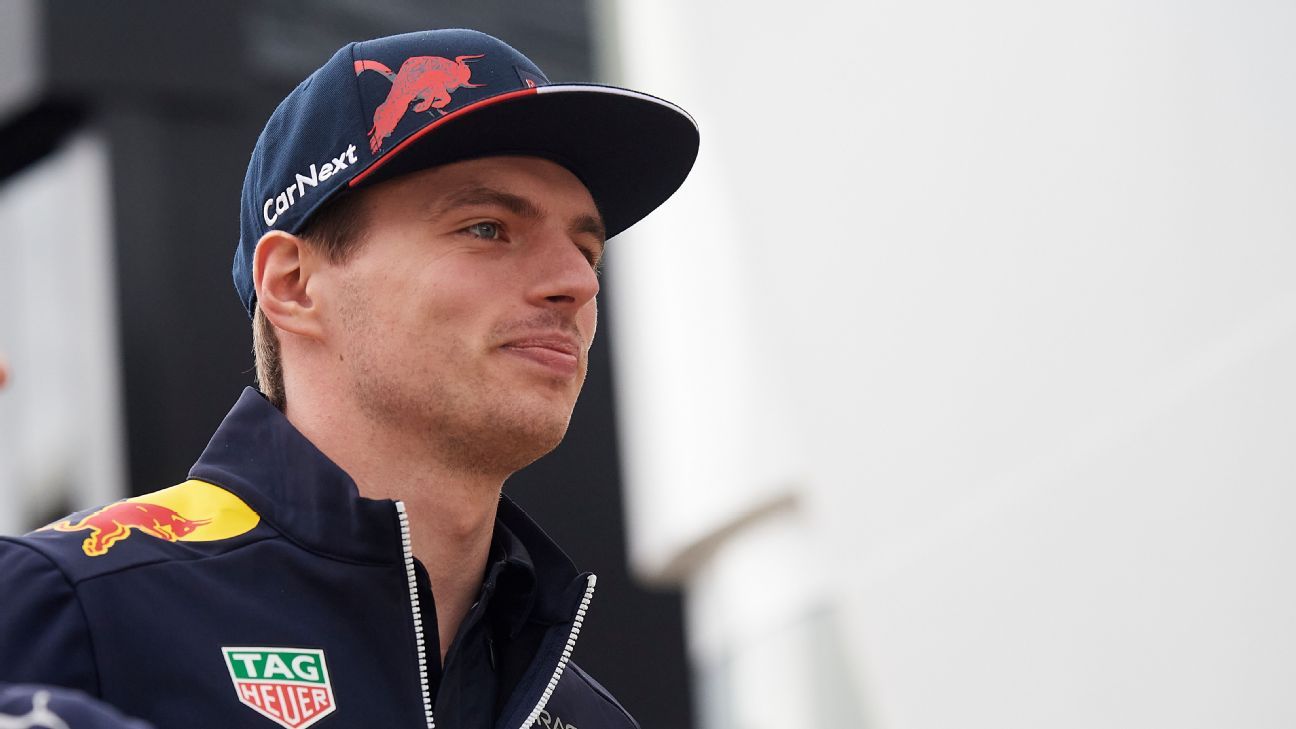 Verstappen says Piquet ‘definitely not a racist’
1 min ago 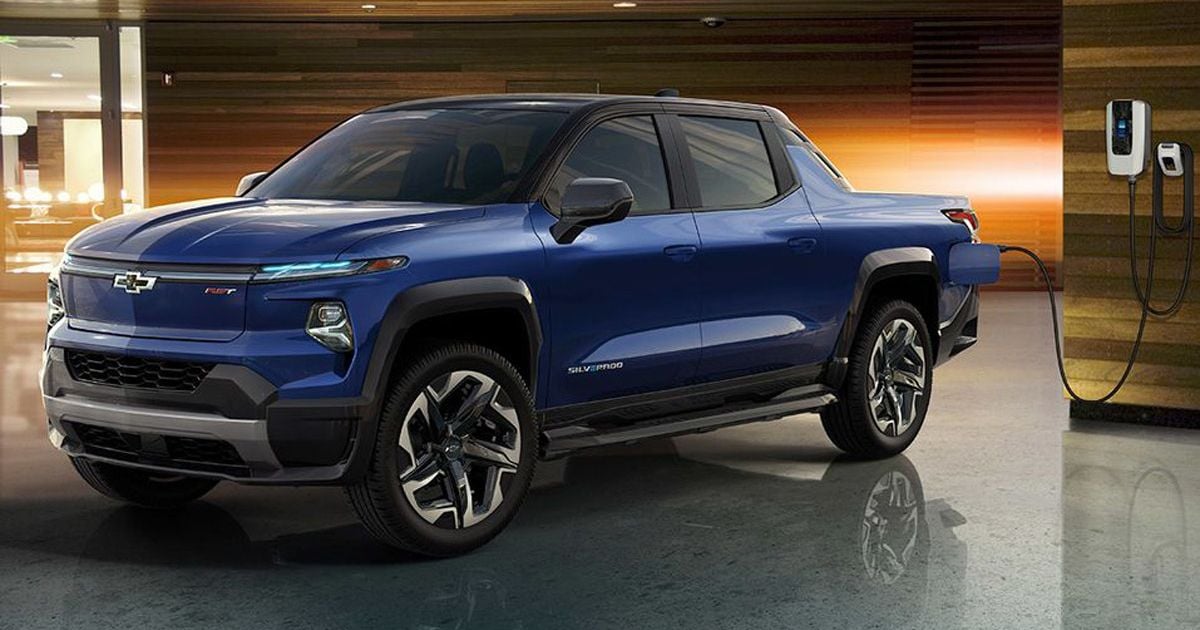 Study: GM, Ford to overtake Tesla in EV market share by 2025
2 mins ago 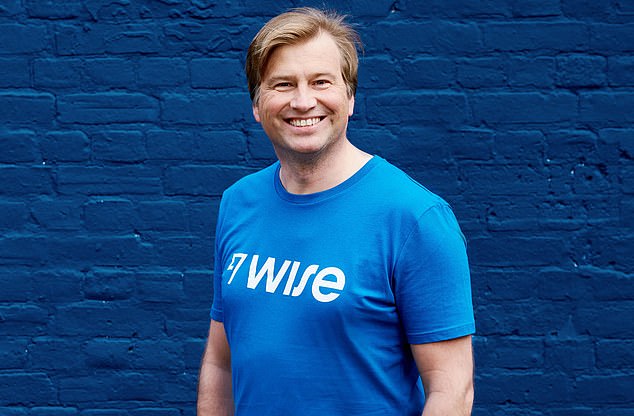 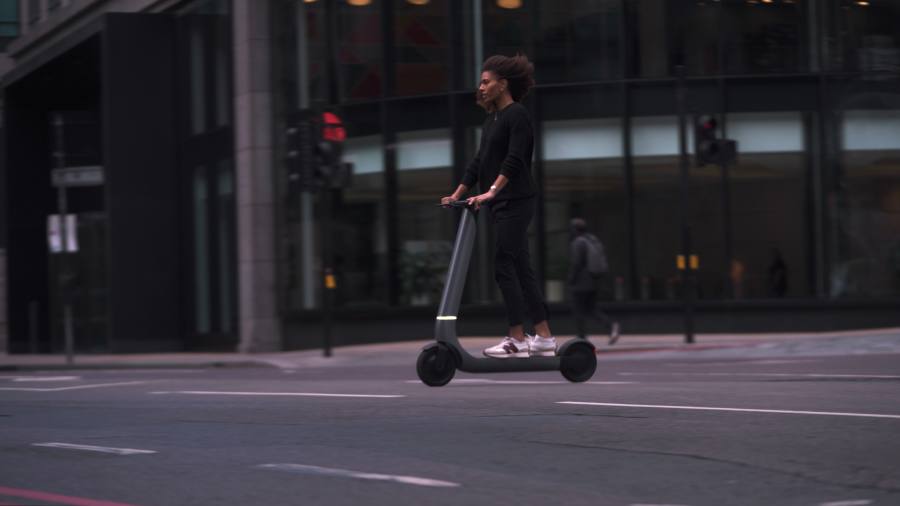 Bo gets UK on the grid for e-scooters