Charlton will look to decide on the future trialist Madger Gomes this week – whilst boss Nigel Adkins has also admitted that striker Ronnie Schwartz is still a long way from being considered for selection in the side.

Midfielder Gomes has featured in each of Charlton’s final three pre-season games, which concluded with a 1-0 defeat against Fulham at Craven Cottage this afternoon.

The former Doncaster man will likely find out if he will be offered a deal at The Valley in the next few days.

Adkins said: “As we go through, we’ve had a good couple of weeks now and he’s done really, really well. We’ll sit down during the course of the week and we need to make a decision on it.

“He’s certainly not done himself any harm. We’ve got to make a decision as to whether he’s going to be here for a longer period of time.”

Striker Schwartz has not been involved at all during pre-season after returning to the group late. He joined the club last season during the January transfer window, when Lee Bowyer was still at the helm.

The Danish forward, 31, played the final ten minutes of Adkins’ first game in charge away at AFC Wimbledon but then didn’t feature again during the final nine games of the campaign.

“He’s a long way from being involved on Saturday,” explained the Charlton boss when asked if Schwartz had any chance of making the squad for next weekend’s curtain-raiser against Sheffield Wednesday.

“But it’s pleasing that he did a bit of the sports science stuff yesterday at the open day we had at The Valley. It’s good for everyone to see him. At least he’s progressing in what we need to go and to do.

“But he certainly won’t be featuring during the Sheffield Wednesday game, there’s a long way to go yet. But it’s good that he’s going in the right direction.” 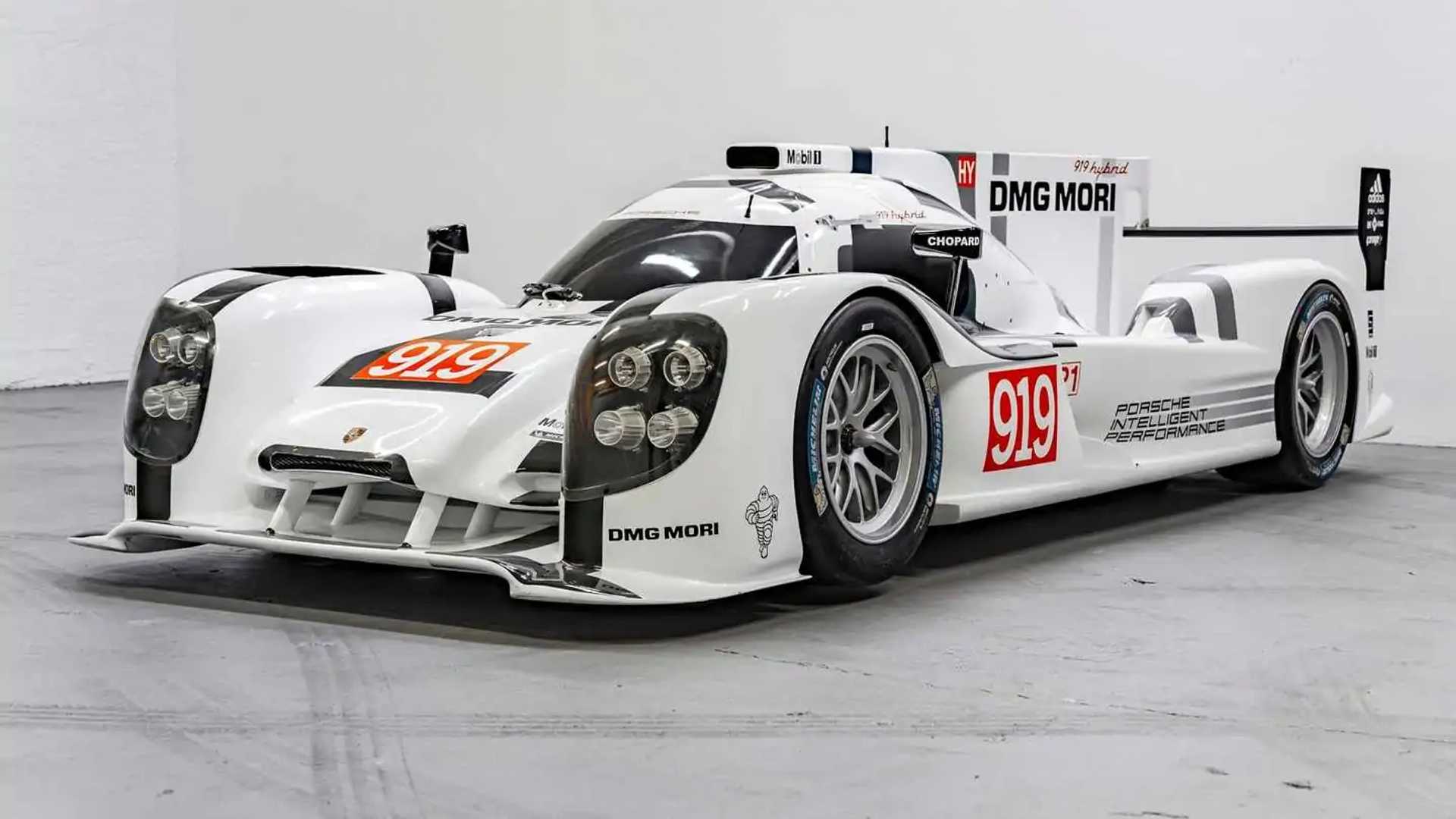 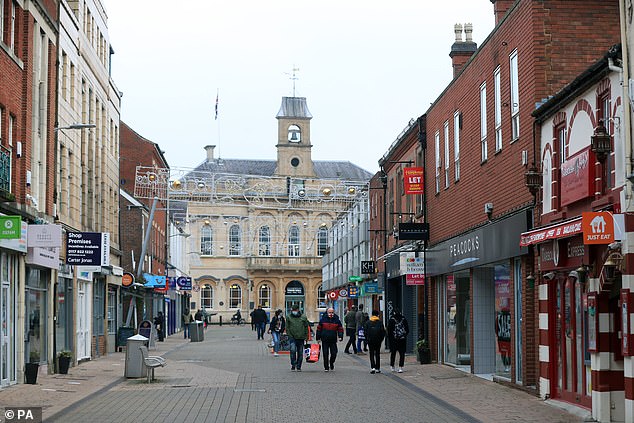 UK retail sales dipped for the fourth consecutive month in August by 0.9%
1 min ago

UK retail sales dipped for the fourth consecutive month in August by 0.9% 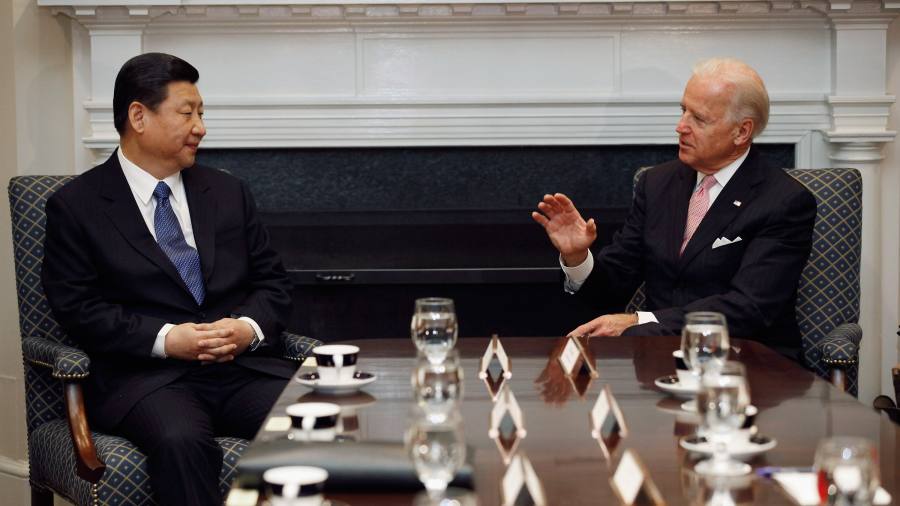 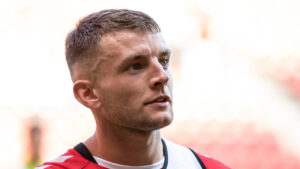 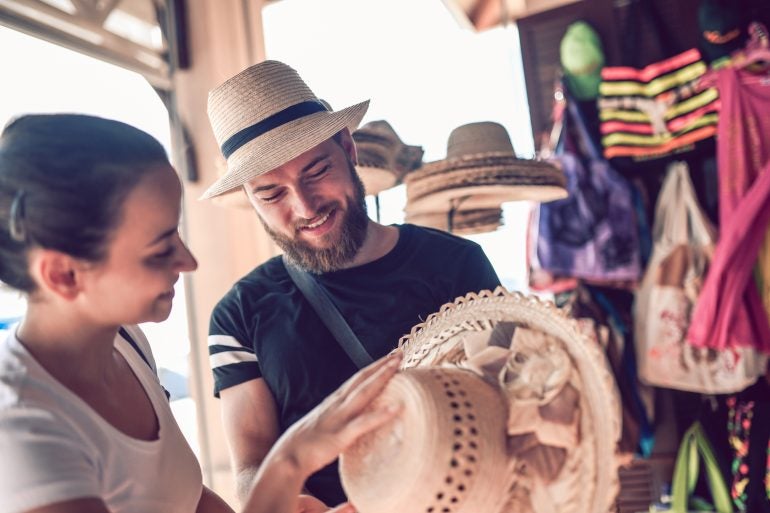