Who Killed Sara? is a brand new Mexican drama series that just premiered on Netflix and it likely will become a big hit for the streaming service!

The show is getting some strong reviews and fans are already raving about the show, which is a murder mystery that is reminding people of The Undoing and Succession.

Here is the official synopsis: “Alex, a man convicted of a crime he did not commit, is released after 18 years behind bars. Upon leaving, he only wants revenge on Rodolfo Lazcano, the person responsible for the death for which he was sentenced. Things get complicated when Alex starts a sentimental relationship with Elisa, the Lazcano’s youngest daughter, and when he discovers that Rodolfo is innocent and that someone else, who has skillfully kept in the shadows, was the true cause of his disgrace.”

The cast is full of great actors, but American audiences likely will not be familiar with them. We have the full cast list for you to check out right here though!

Keep scrolling to see who plays who in Who Killed Sara? 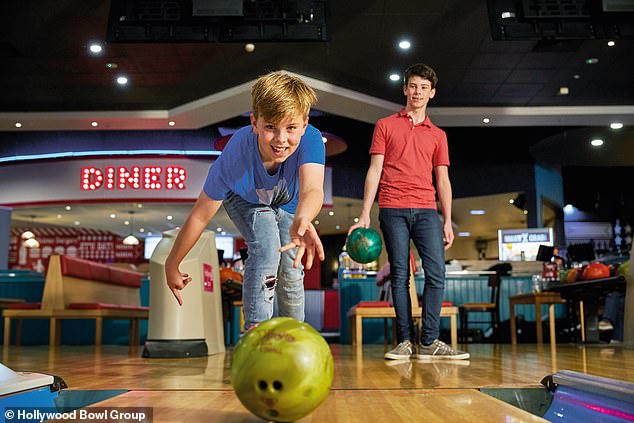 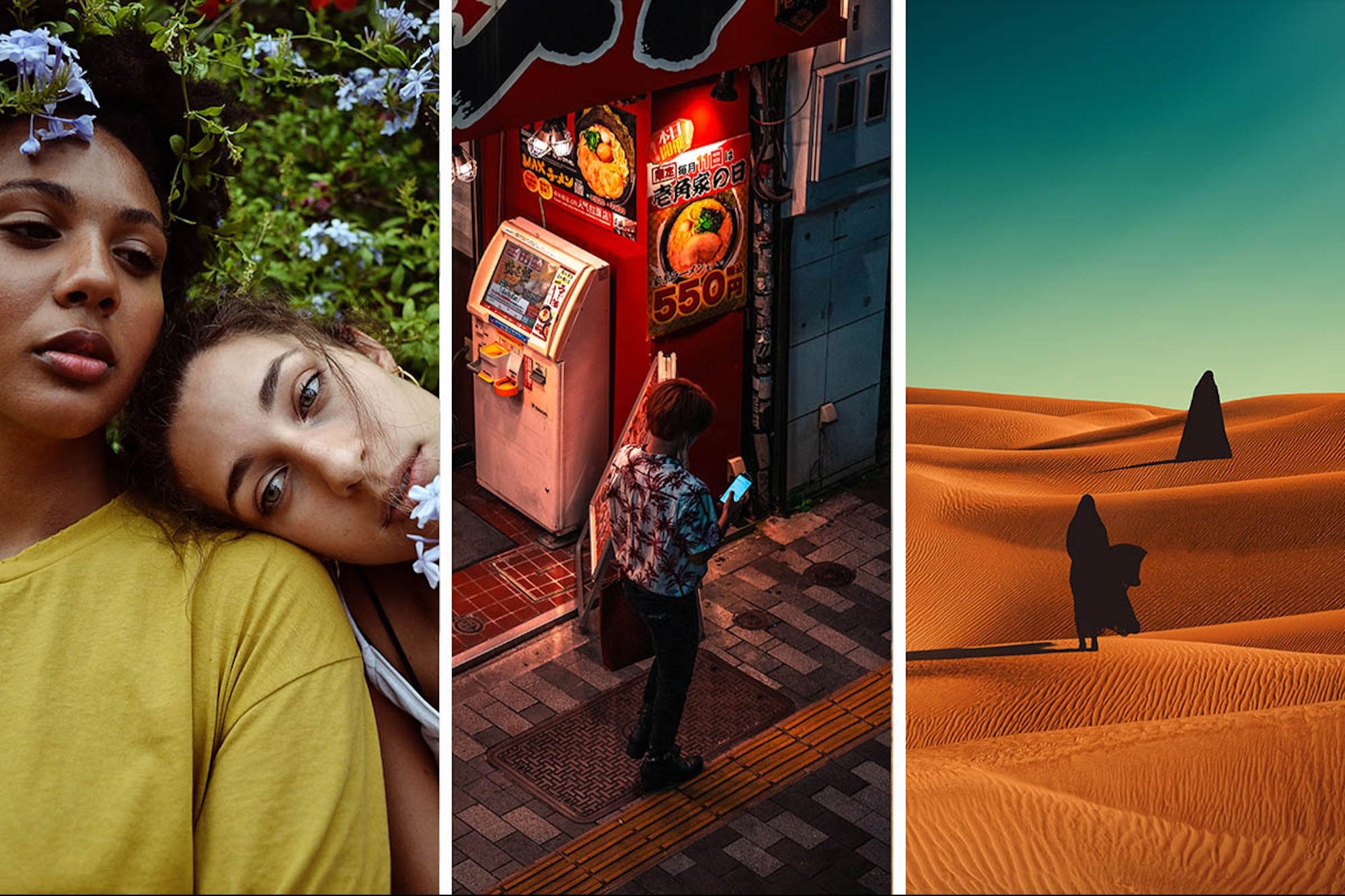 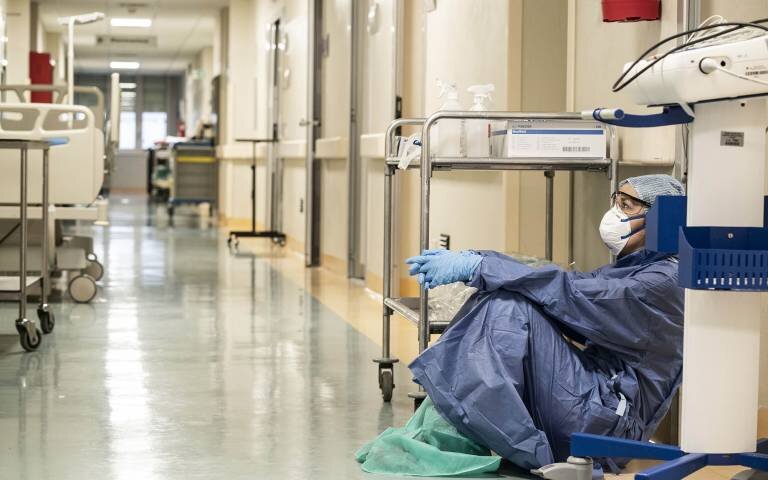 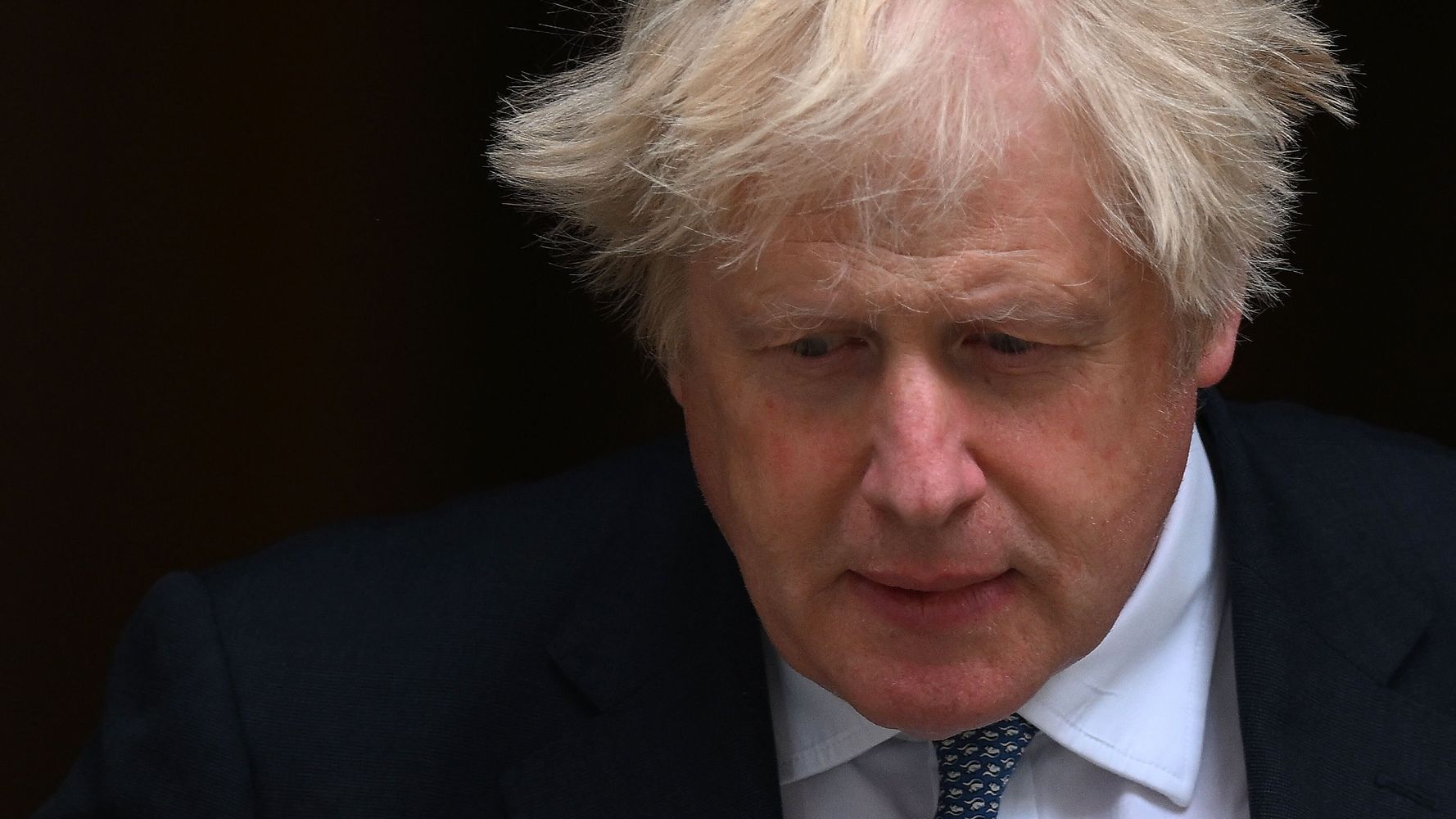