Millwall attacker Mason Bennett is due to undergo a scan on his damaged hamstring this morning.

The Lions player came off in Saturday’s 3-2 win over Coventry City with the injury.

And Millwall manager Gary Rowett felt that the former Derby County man is facing an extended spell on the sidelines.

Rowett told the South London Press: “It looked it [a bad one]. It was a classic hamstring scenario where he is running at full pace, he overstretches to cross the ball and felt it straight away. That usually indicates a decent tear. He’s going for a scan this morning, so we’ll have a bit more news by the afternoon.

“It doesn’t look fantastic, we’ll have to just wait and see.

“He’s looked good. If you look at last season and the amount of times he’s been available for the team it was a decent amount of time. There is this thing about Mase [where people say] he picks up a lot of injuries but his availability has been really good. A lot of his injuries tend to just be because he is so competitive and whole-hearted that I don’t think you can avoid it.

“He looked good pre-season and physically looked very, very good. His numbers, in comparison to previous seasons, have been really high.

“It’s disappointing because we’re sat here at the moment with Mason Bennett, Zian Flemming and Tom Bradshaw all unavailable – any team would feel that a little bit.

“Hopefully it won’t be too serious but it didn’t look brilliant. It’s a shame for Mase.”

Bennett, Flemming and Bradshaw will all miss tomorrow’s match at Swansea City. The Lions are hopeful that Andreas Voglsammer’s work permit will come through in time for the striker to be available.

“Tom and Zian are both making very good progress,” said Rowett. “The likelihood is that next Monday they will both be back into some sort of training.

“But the challenge always, as a manager, is could we get one of them available for Friday’s game? Even if it is just for 15-20 minutes off the bench. We have to temper me wanting extra options to putting them at risk for the next 41 games. We’ve got to make a sensible call on those. If we had them both back next week, fully fit, then certainly our options are going to look far, far stronger.” 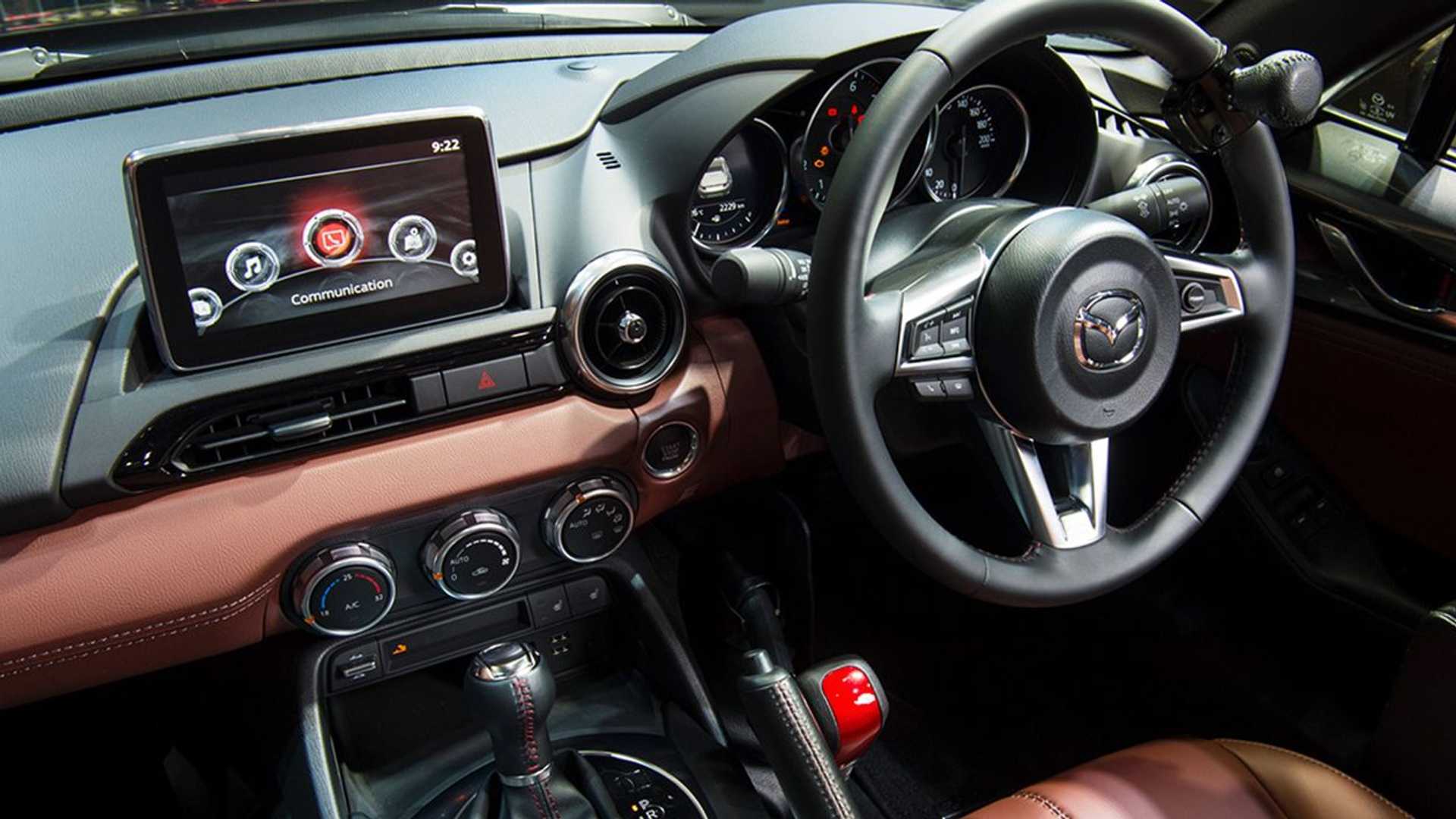 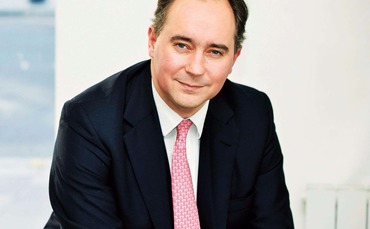 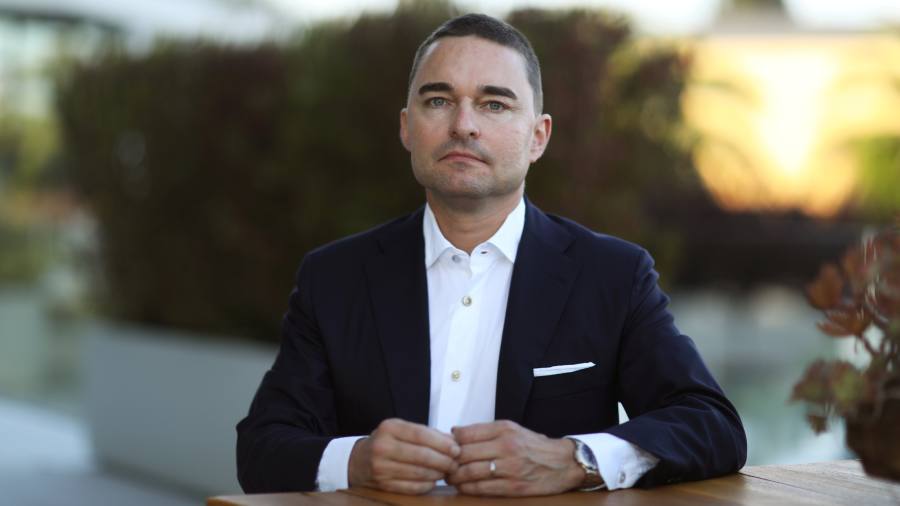