Millwall have been left fuming after striker Zak Lovelace turned down a professional deal to sign with Glasgow Rangers.

The Lions needed permission from the youngster’s parents and his school – Kingsdale Foundation in West Dulwich – for him to be able to make his debut in January at the age of 15. He is their second youngest debutant.

But despite Millwall pushing hard to secure Lovelace’s future – including extensive talks with the player, his family and representatives – he has opted to put pen to paper for Rangers.

The fact the 16-year-old has chosen to move cross-border also erodes the compensation due. But the Lions are more hurt by the fact that a player that had big plans for has opted to continue his career away from SE16.

Rangers sporting director Ross Wilson said: “We are delighted to welcome Zak to Rangers. He is an exciting young player and one we are sure will progress here.

“He has developed really well with the staff at Millwall and we can see lots of potential in him.

“A key part of our scouting strategy has been to identify and invest in talent to strengthen our pipeline and the strategy is working successfully for us with Calvin Bassey and Charlie McCann being examples of that.

Rangers Academy are delighted to announce the signing of striker Zak Lovelace from @MillwallFC.https://t.co/i28eQBVwRb pic.twitter.com/2YB4LMIXnj

“Our scouts are doing a great job and are working on a number of emerging talents this summer with Lancelot Pollard also recently joining from Aberdeen.”

Millwall academy boss Scott Fitzgerald, talking to our paper in January, said: “He is 15 and has been in and around our first team for the last three or four games, so I’m not sure what more you can want? I’ve been here 15 years and it had never happened before.

“People will have put a lot of hard work in that doesn’t get seen when one of our players makes their debut,” he said. “They don’t see the years that have gone in prior, they just see the end product.” 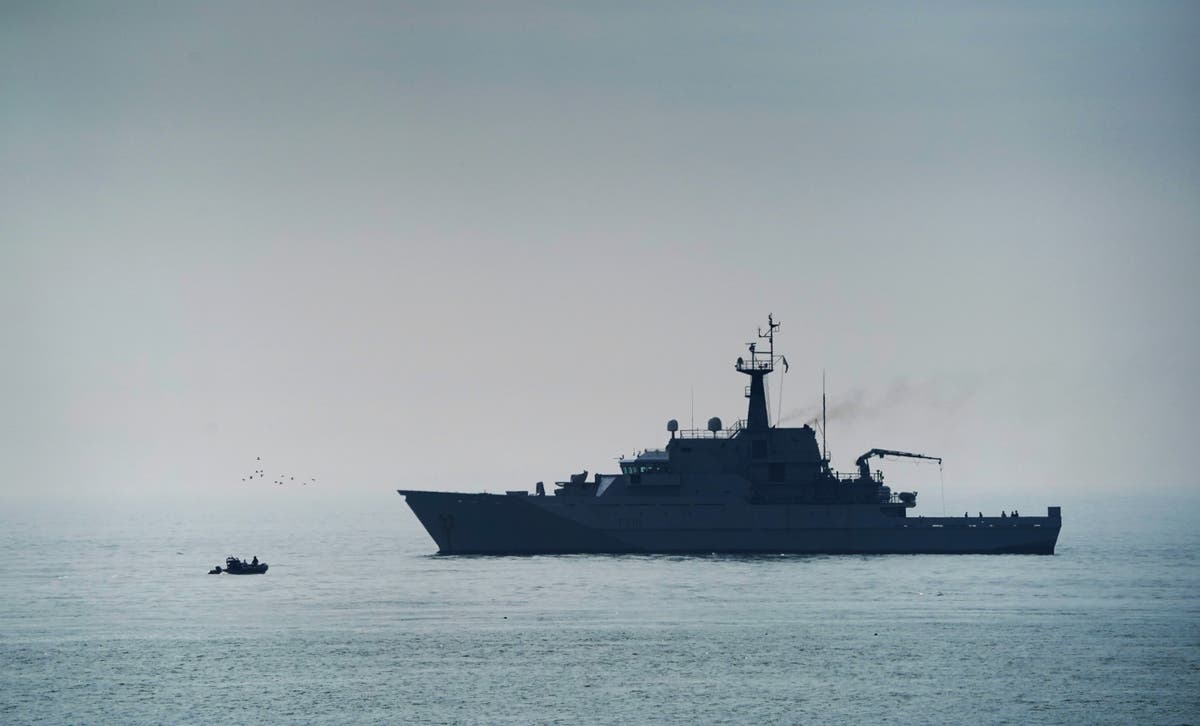 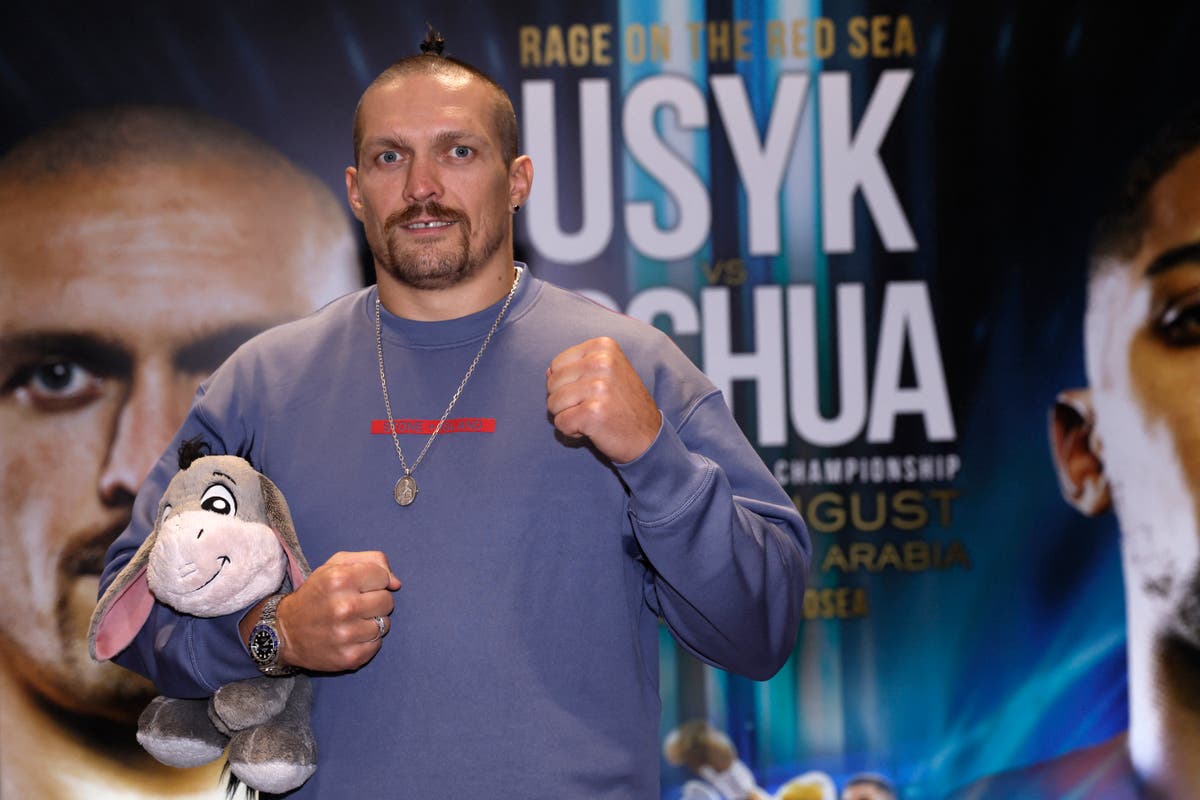 Usyk ‘fit and strong’ despite weight loss after Russian invasion 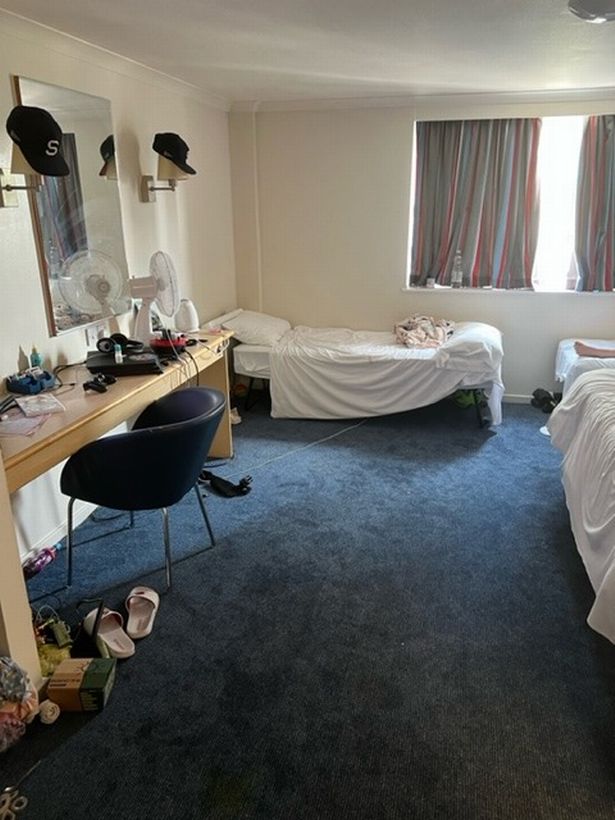 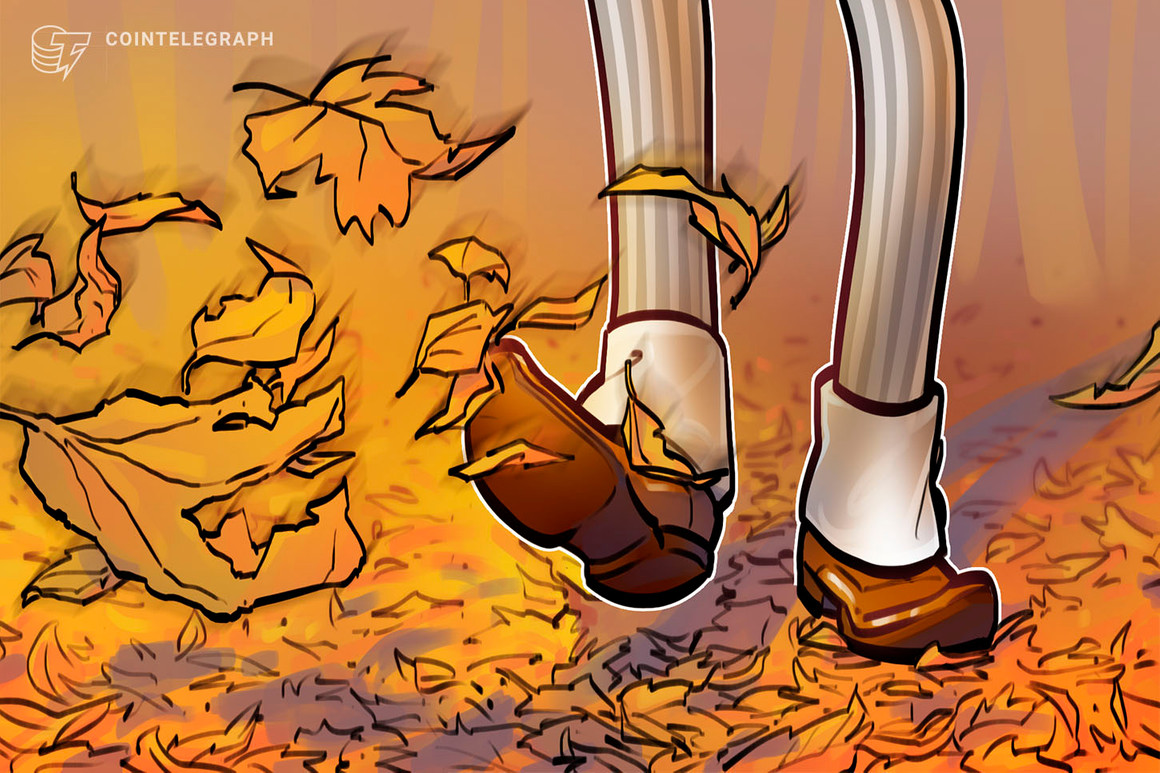 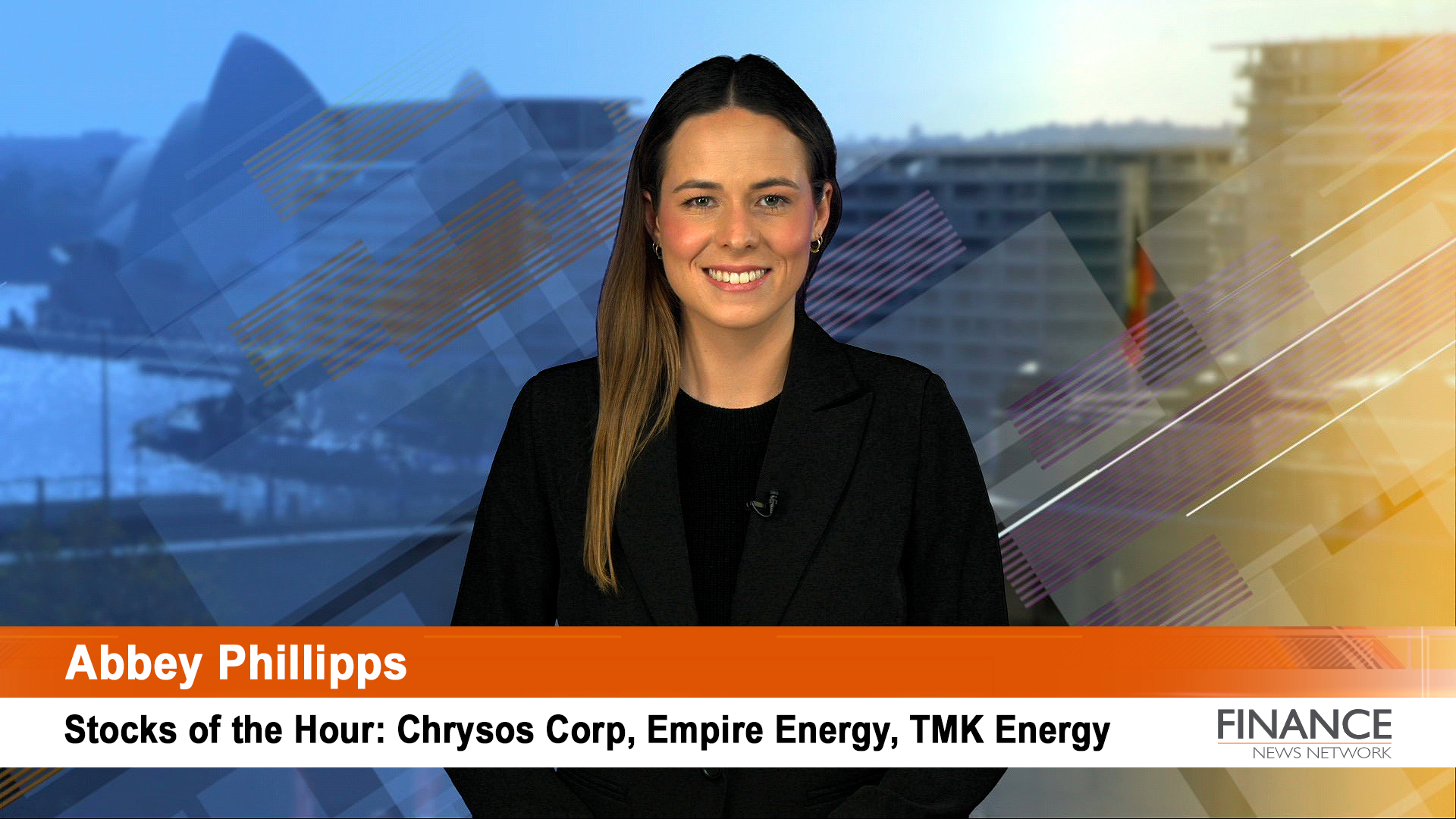