A memorial service for a tennis coach who created one of the biggest community clubs in the country will take place tomorrow.

Milton Gayle brought youngsters together from the U.S., Jamaica and the U.K to when he hosted a memorial event for 1975 Wimbledon winner Arthur Ashe – the first black player to lift the trophy.

The winner of the 2018 Barclays unsung hero worked as a tennis coach for nearly 50 years in South-East London’s most deprived areas and encouraged those from all backgrounds and abilities to play tennis, competitively and otherwise.

It wasn’t long before the ball dropped and his interest in tennis first served when working as a ball boy at a country club in Jamaica after a tourist gave him a Fred Perry tennis racket.

Yet, 1960s London meant his only tennis partner was a wall for many years.

Although he could not pursue tennis to the level he wished, his passion never waned.

In the late 1970s and early 1980s he began coaching at Burgess Park where he taught up to 30 kids on a single run down court.

He then became a qualified coach, reaching a Level 5 LTA (Lawn Tennis Association) Coaching Qualification, the highest level offered by the national governing body for tennis.

He said at the time: “Instead of playing, I turned to coaching and I never left my local community – even though I teach tennis at the highest level because I didn’t want another child from my community to go through what I went through and couldn’t play. So, I did all I could to bring tennis to my local community.”

His enthusiasm and tireless efforts led many to take up the sport, so much so that the local council and lottery funded the redevelopment of Southwark City Tennis Club in Burgess Park, which became one of the largest community clubs in the country.

Since then the club has given a base for underprivileged kids to roll with tennis competitively.

Producing national level juniors and players who have gone on to gain prestigious scholarships to U.S. Universities, many of the club’s players have also gone on to coach and inspire others themselves, including 22 year old Arum Akom who is currently the coach at Butterfly Tennis Club.

Kunal Patel, who knew Milton since he was a child, and was coached him as a youngster and as a university student said: “He was more than just a coach. He was a zealous promoter of sport, an irreplaceable servant to the local community, particularly for the young and disadvantaged.

“He coached my sister back in 2006 when my family had just immigrated to the U.K., at a time when we were very poor.

“He was truly an exceptional coach. He fundamentally transformed my game and gave me so much belief in my tennis.

“I recall him saying to me, ‘Practice hard and believe in your game. You will beat these other guys very soon’.

“Honestly, almost everything I know and share about tennis I owe to Milton.

“I will forever be grateful to him.”

The memorial service will take place in Tanner Street Park, Southwark, tomorrow, Saturday May 1, and feature testimonials from fellow tennis players and those who crossed Milton’s path. 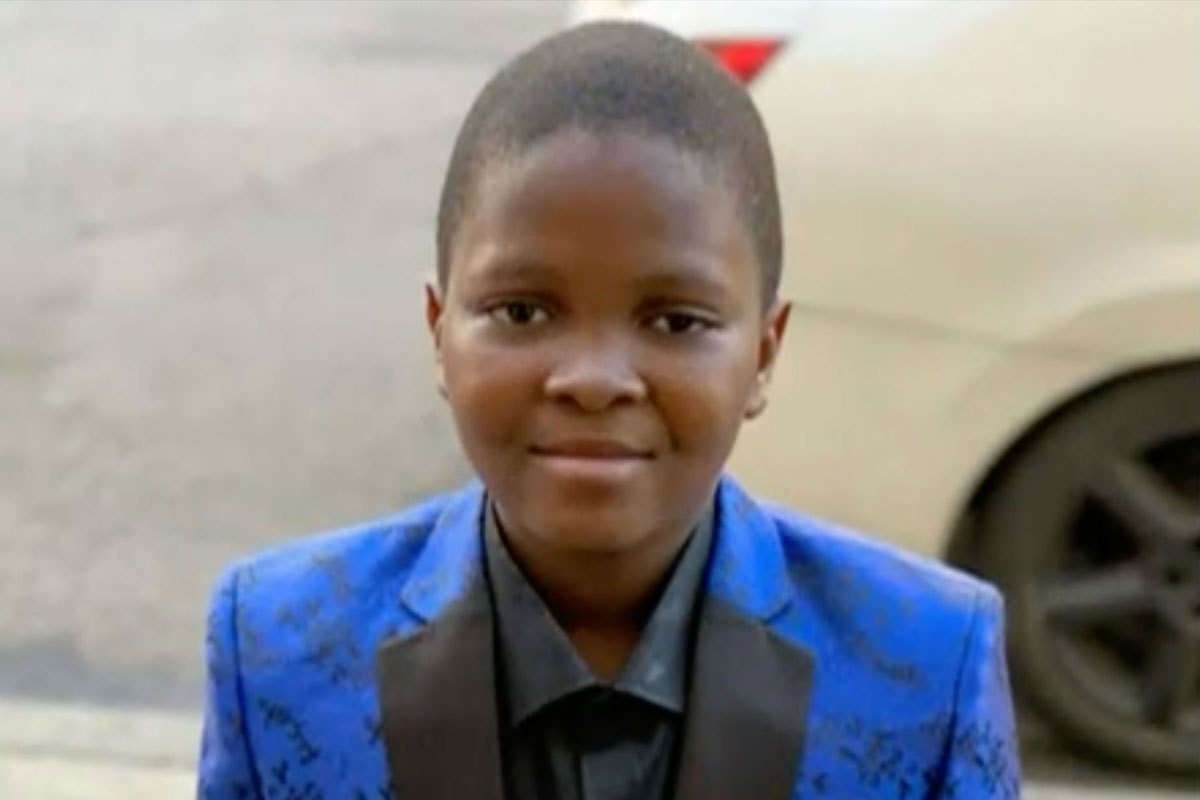 Boy, 12, dies after school bullies were paid $1 to hit him in back of head
3 seconds ago

Boy, 12, dies after school bullies were paid $1 to hit him in back of head 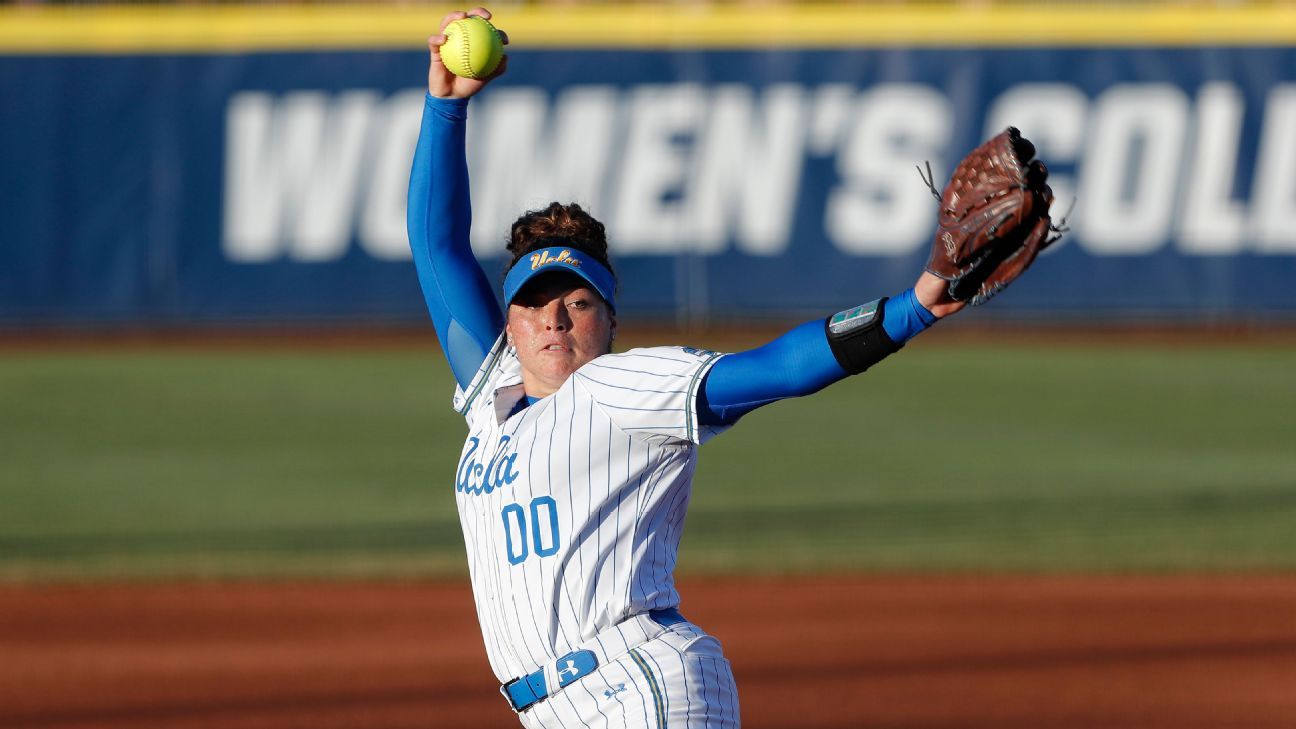 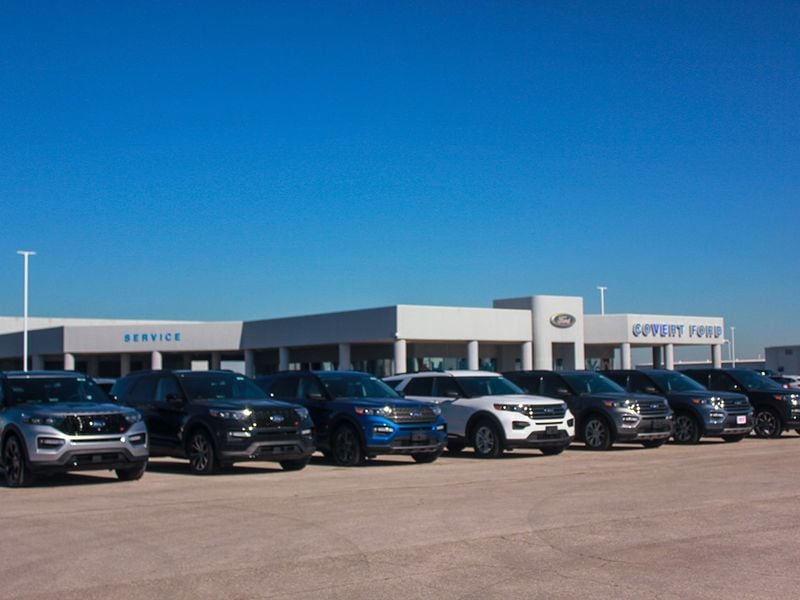 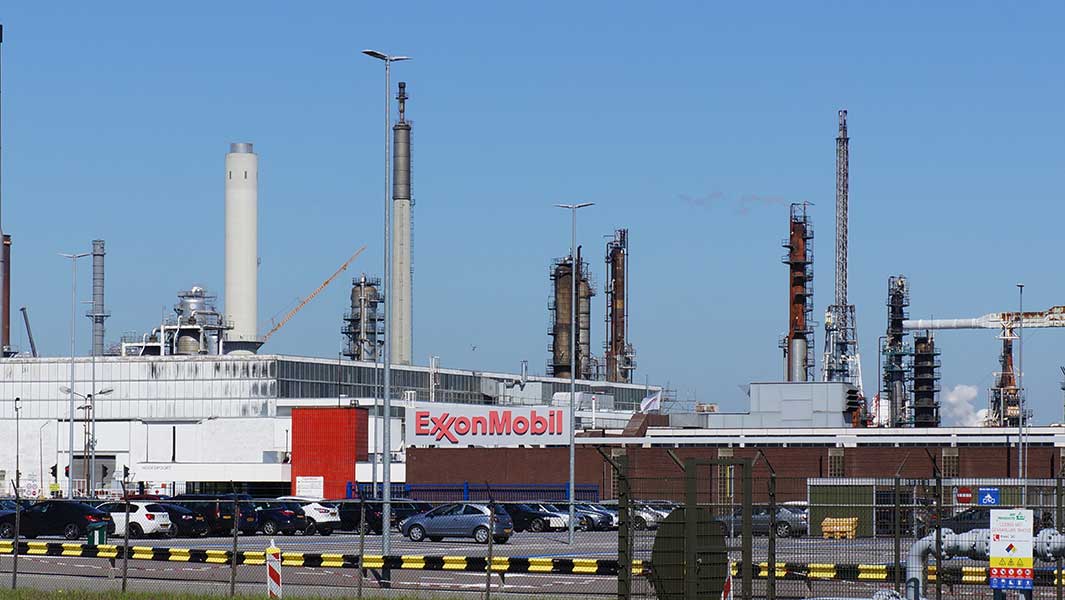 Exxon Breaks Out Before Easing; Which Of These 4 Oil Stocks Still In Buy Range?
9 mins ago