Melanie Griffith, 63, cuddles up to ‘beautiful’ daughter Stella, 24, as she says she has inspired her mini-me to be a ‘strong woman with an open heart’

By Sameer Suri For Dailymail.com

Melanie Griffith cuddled up to her lookalike daughter Stella Banderas in a glamorous  new Bulgari ad for Vogue.

The 63-year-old actress, who shares Stella with her ex-husband Antonio Banderas, proudly posted the snapshot to her Instagram page on Wednesday.

‘To be a strong woman with an open heart who can back up what she says she can do. That, I hope, is the legacy I have inspired in Stella,’ wrote Melanie.

Dynamic duo: Melanie Griffith cuddled up to her lookalike daughter Stella Banderas in a glamorous new Bulgari ad for Vogue

‘Thank you @voguemagazine and @bulgari for this opportunity to celebrate my beautiful daughter!’ she gushed in her caption.

Melanie and Stella matched each other in simple black outfits for the ad, letting their blonde hair fall free and accessorizing with jewelry.

Like her daughter Melanie is herself a showbiz legacy – her mother is the iconic Hitchcock blonde Tippi Hedren who starred in such films as The Birds.

One of Melanie’s ex-husbands was Miami Vice heartthrob Don Johnson with whom she shares her movie star daughter Dakota, 31. There they are: Melanie is pictured with Stella attending an Incredible Women Gala hosted by Porter and Estee Lauder in Los Angeles in 2017

Dakota shot to international fame as the leading lady of Fifty Shades Of Grey and is currently involved with Coldplay frontman Chris Martin.

Melanie has gone through four divorces with a total of three men – Don Johnson was both her first and third husband.

Don and Melanie’s first go at marriage lasted only a few months in 1976, but they married again in 1989 and welcomed Dakota before finalizing their divorce in 1996. The way they were: The 63-year-old actress shares Stella with her ex-husband Antonio Banderas; the duo are pictured in 2013 the year before they separated Still friendly: Melanie has gone through four divorces with a total of three men – Don Johnson was both her first and third husband; they are pictured together in 2016 Melanie spent 1981 to 1989 married to actor Steven Bauer, who during that period featured in Scarface and with whom she shares her son Alexander, 35.

She and Antonio met while filming their romantic comedy Two Much in 1995 – the same year she separated from Don and Antonio split from his first wife Ana Leza.

Antonio and Melanie married in 1996, the year both their prior divorces were finalized, and Melanie gave birth to their daughter Stella that September.

Stella’s parents began divorce proceedings in 2014 and finalized the split the following year but have stayed publicly friendly since then.

‘All of my husbands, my three husbands – I love them all so much, and we’re all very close,’ said Melanie three years ago. 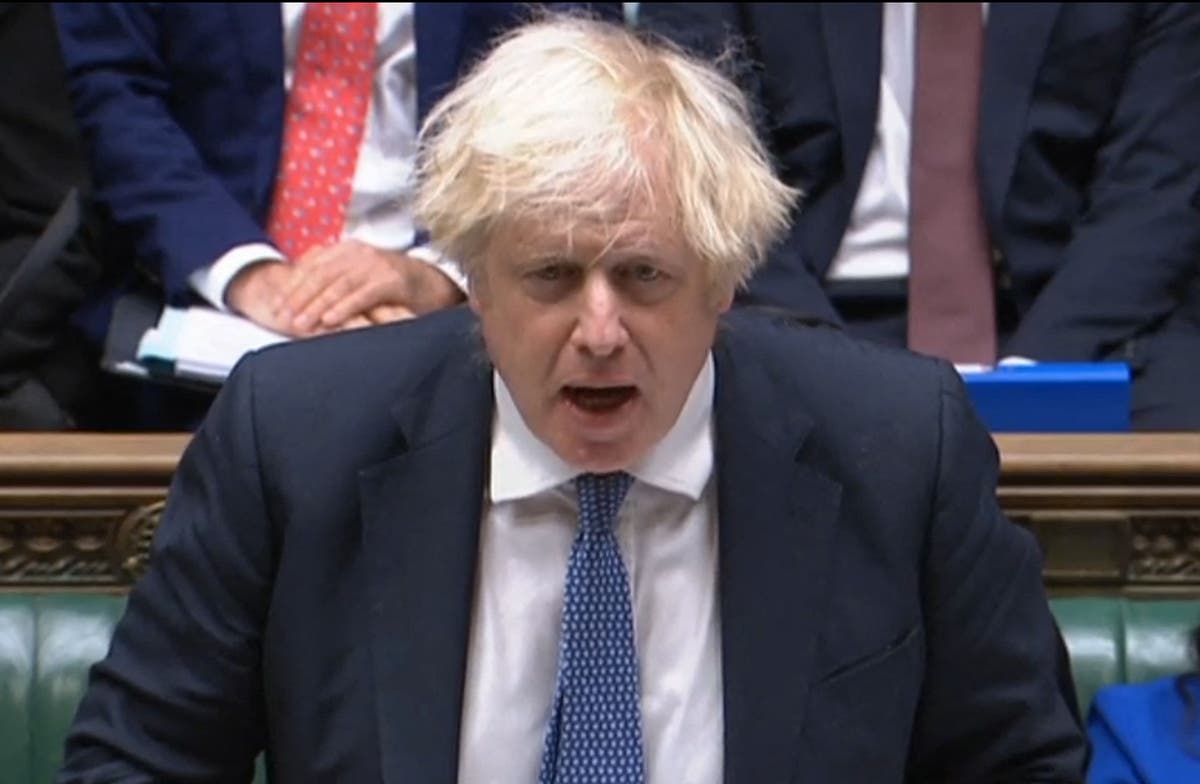 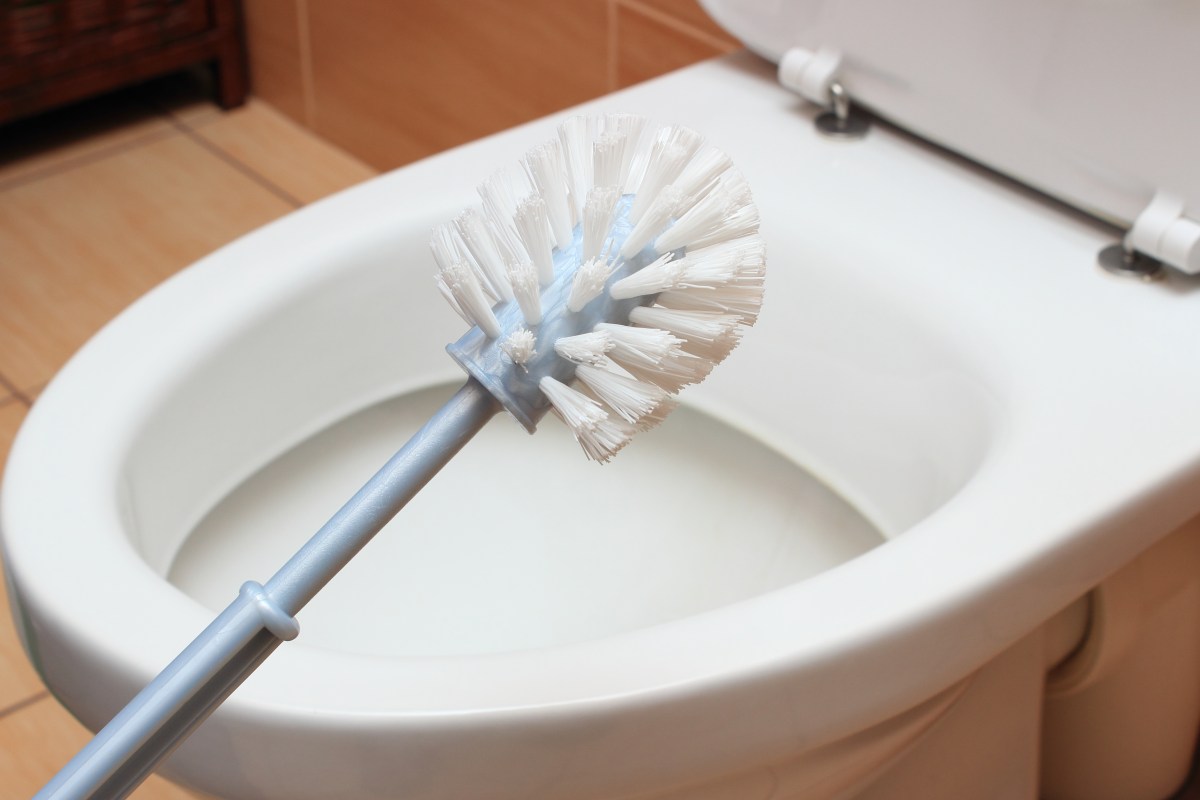