Matthew Perry and Molly Hurwitz have been photographed together for the first time since the pair announced their engagement in November last year.

The 51-year-old Friends icon and his 30-year-old talent manager fiancée have kept a low profile since the happy news went public last year but have been seen out and about together in Los Angeles this week.

The couple were wearing almost matching outfits of plaid shirts, black trousers and white trainers as they were seen leaving an office in the Burbank area.

Both Matthew and Molly wore surgical masks amid the ongoing coronavirus pandemic, and Molly’s engagement ring was visible on her left hand.

The couple announced their engagement on Thanksgiving in November, with Matthew telling People at the time: ‘I decided to get engaged.

‘Luckily, I happened to be dating the greatest woman on the face of the planet at this time.’

Matthew and Molly have been dating since 2018 after meeting through ‘mixing in the same circles’ in New York and hitting it off straight away according to The Sun.

The sighting comes after it was announced that that cast of Friends will be heading back to the show’s original soundstage on the Warner Bros Studio lot to begin filming their long-awaited reunion special this week.

Matthew and his co-stars Jennifer Aniston, Lisa Kudrow, Courteney Cox, David Schwimmer and Matt LeBlanc were due to film the unscripted special early last year for release in May, but production had to be pushed back due to the pandemic.

Deadline reports that filming is now set to take place this week at Stage 24 on the Warner Bros lot where the original sitcom was filmed from 1994 until 2004.

David recently revealed on the Graham Norton Show: ‘Nothing is scripted and we are not in character.

‘We are all ourselves, although there is one section of it that I don’t want to give away, but we all read something.’


MORE : Matthew Perry convinced he could play the Joker as he ‘understands’ Heath Ledger’s portrayal in The Dark Knight 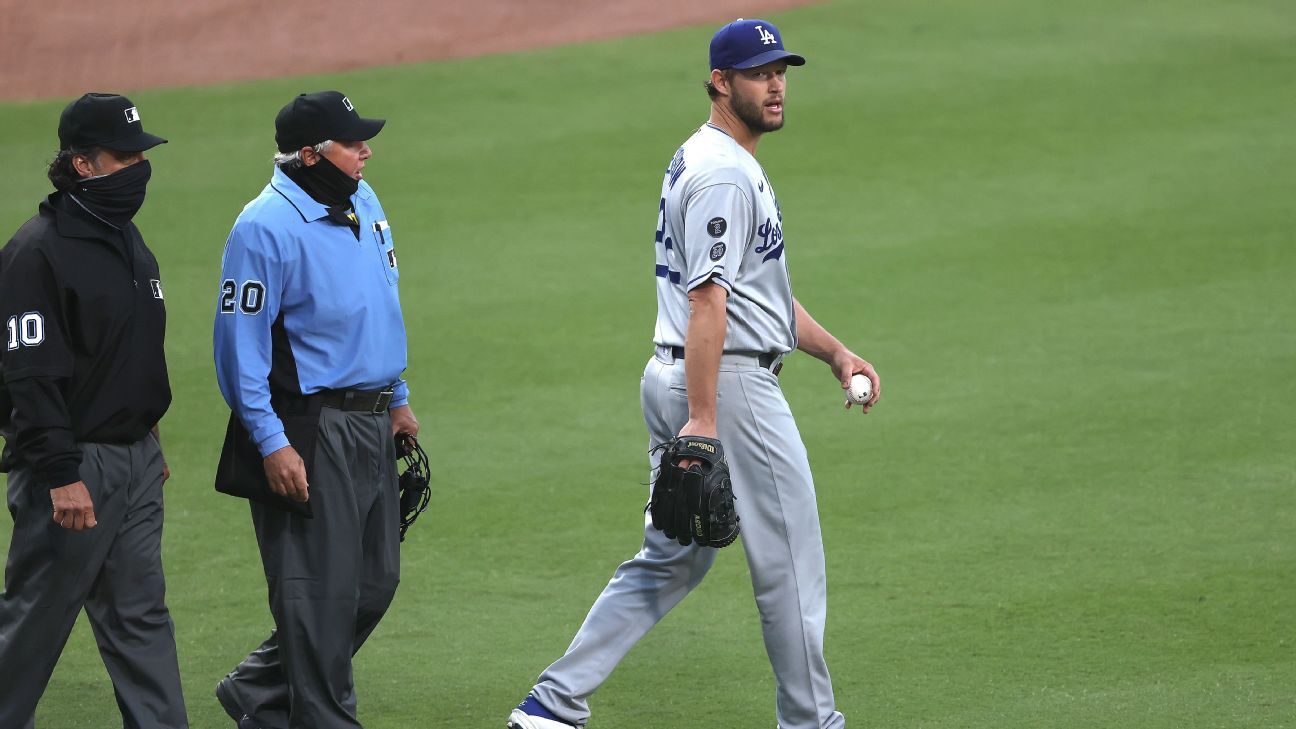 More drama for Dodgers-Padres, this time with Clayton Kershaw’s bat and Mookie Betts’ glove
2 mins ago

U.K. Economy Picks Up Steam as Hiring Restarts With Lockdown End
5 mins ago 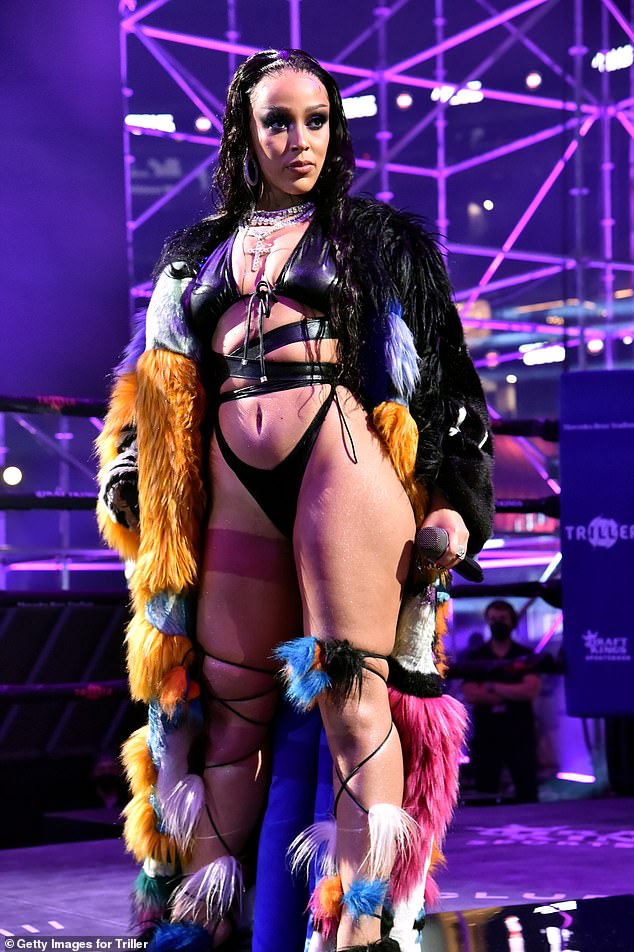