Rain had the final say at Beckenham last week, but Surrey now swap their whites for coloured clothing still atop of Division One in the County Championship, which makes way for the Vitality Blast for much of the next seven weeks.

A key man in terms of Surrey’s T20 hopes is Jamie Overton who impressed again against Kent, taking 3-33 in the Spitfires’ first dig across three hostile spells.

Kent’s Ben Compton, who has made 670 runs at an average of 95.71 in this season’s championship, was reported to have reckoned that Overton was 10mph faster off the pitch than anyone he had faced this season.

Compton’s comments backed up the results of the speed tracking the ECB has been carrying out during some of this summer’s County Championship matches, which showed Overton clocking a top speed of 90mph/145kph against Somerset last month.

The ECB believes that there is a difference of around three mph between bowlers’ speeds as measured by the radar guns and those used in televised games, meaning Overton’s true top speed may have been even higher.

Overton, who has now taken 16 wickets at 22.75 runs apiece, also weighed in with the bat at Beckenham, hitting an aggressive 93 as nightwatchman to lift his batting average this summer up to 61.66.

His was one of seven half-centuries, which matches the record for the most in a single innings in the County Championship. Indeed, Surrey’s massive 671-9 declared is now the highest first-class total to be achieved without anyone getting a century.

Overton said: “I saw it on Twitter, a couple of balls before we got the record. I wasn’t aware of it. It’s probably not the best stat for us as players because we all want to get those hundreds, but it’s nice to get runs on the board.”

Overton credits the work he has been doing with Surrey’s new bowling coach, Azhar Mahmood, for his return to form with the ball.

“I am probably bowling as quick as I have for a few years, getting back to what I was when I was younger, simply because of my run up,” said Overton.

“With my longer run up I was slowing down, but now I’m getting a bit more snap, like I used to – a bit more force towards the batsman, rather than falling away to the side.”

Tough day at work causes you to speak faster and with more intensity, study finds 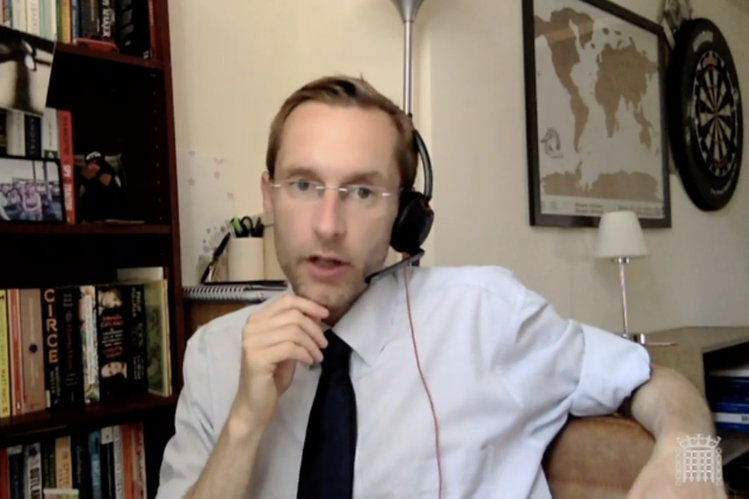 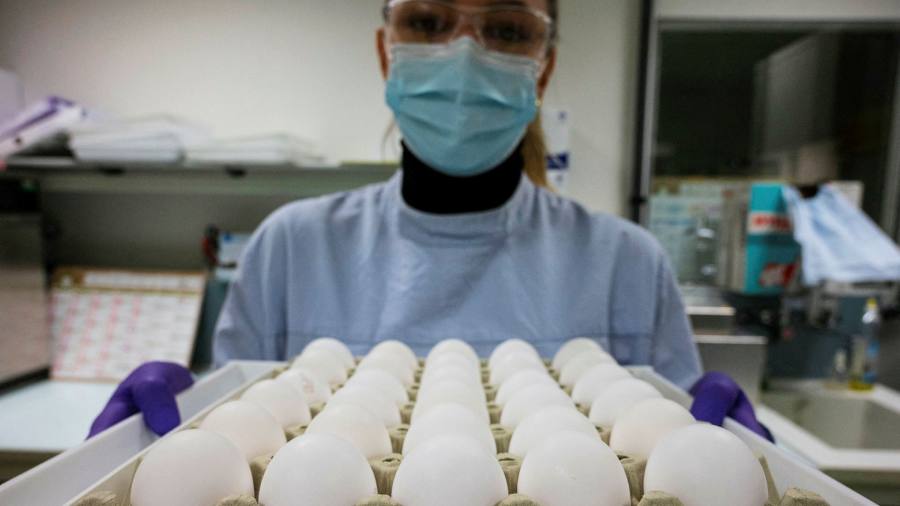 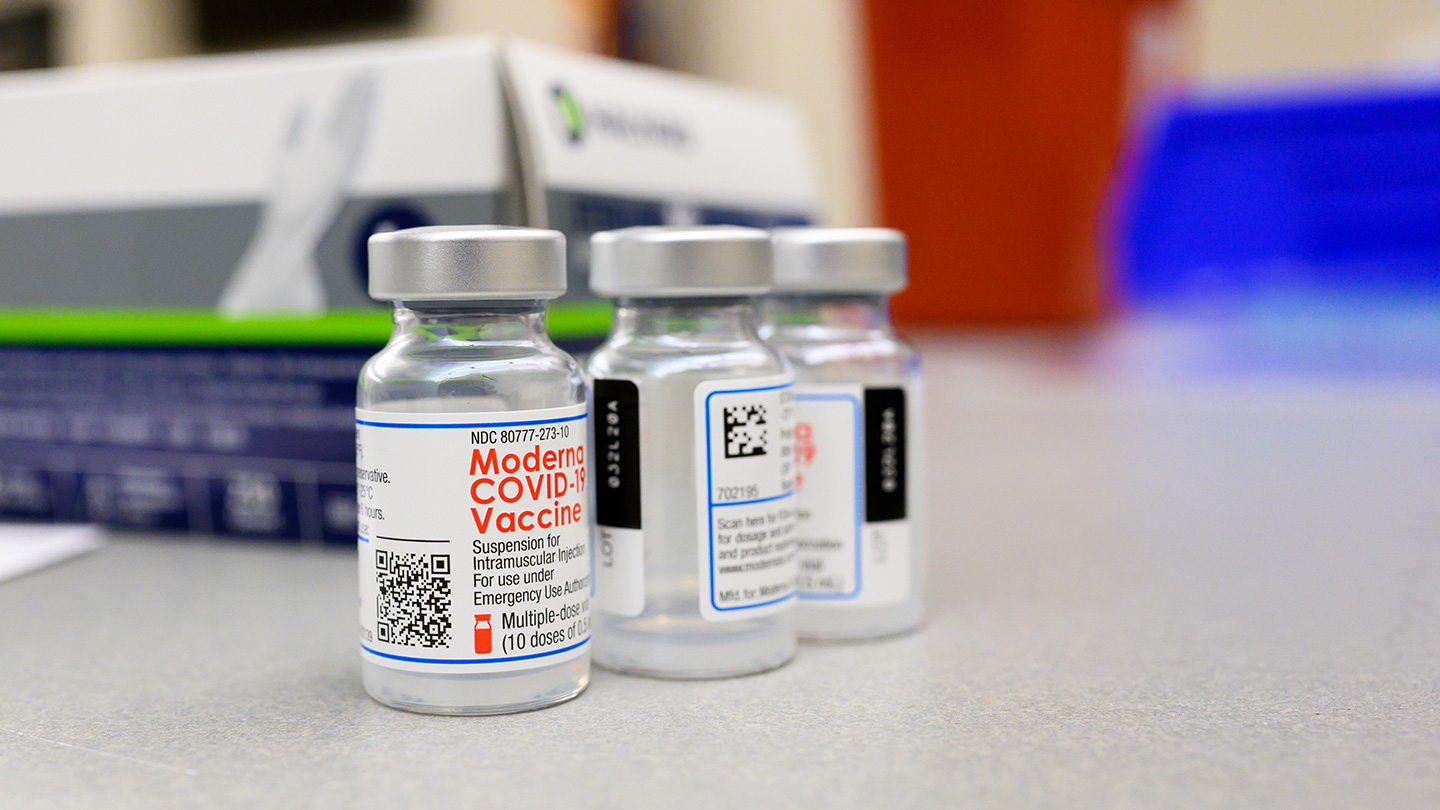 New COVID-19 boosters could contain bits of the omicron variant 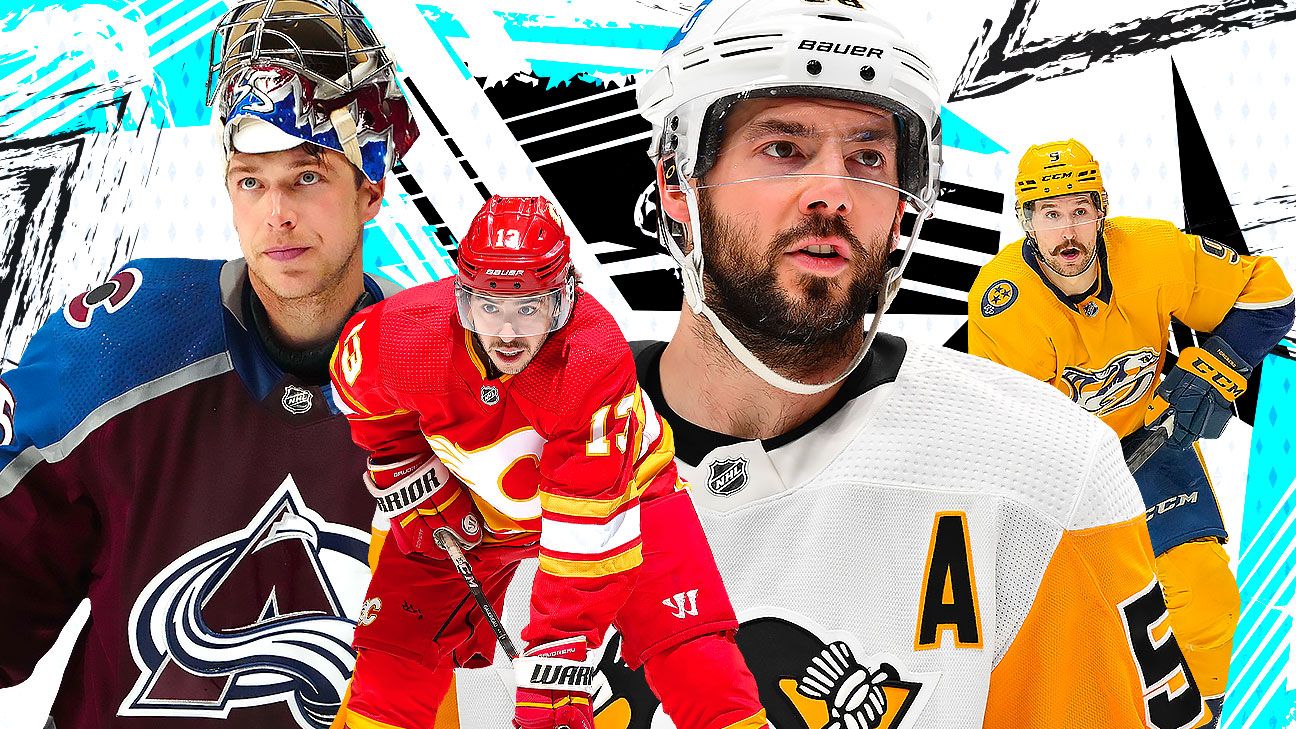