Married At First Sight star Jaimie Gardner’s cringeworthy Bumble account has surfaced online  – and she’s certainly not shying away from her reality TV past.

The senior brand manager, 35, shared a slew of photos to her dating profile, which makes it clear she’s only too happy to be back in the dating game.

Jaimie, who was paired with single father Chris Jensen on the Nine show, even joked about her infamous ‘wash your hands’ moment.

Jaimie answered in the ‘Never Have I ever’ section: ‘Attempted to find love in a hopeless place… #MAFS’ alongside a ring emoji.

Below the ‘It’s meant to be if…’ section, she wrote: ‘You wash your hands after using the bathroom.’

This was a reference to when she berated Chris on MAFS for not washing his hands enough and yelled: ‘There’s f**king soap for a reason, you dirty grot!’ Hopeless place: Jaimie answered to the ‘Never Have I ever’ section: ‘Attempted to find love in a hopeless place…#MAFS,’ she wrote, adding a ring emoji

One of the photos on her Bumble profile is of her wedding ring from the show, which she recently auctioned off .

Jaimie’s Hinge profile also emerged earlier this week. She has admitted her mother told her to get on the apps after her ill-fated stint on reality TV.

MAFS viewers dubbed Jaimie a ‘princess’ after she chastised Chris for not washing his hands after a toilet break in scenes that aired in March. Back on the apps: Jaimie’s Hinge profile also emerged earlier this week with similar. She revealed that her mother told her to get on the apps

‘You didn’t wash your hands. Yuck! It’s gross,’ she snapped as Chris returned from the toilets.

Despite Chris being visibly distressed, Jaimie doubled down on her criticism.

‘I said, “Did you wash your hands?” It has absolutely nothing to do with anything else,’ she said aggressively.

Sitting down on the couch alongside Jaimie, Chris insisted he had washed his hands while in the bathroom. Humour: The senior brand manager, who was paired with Chris Jensen on the show, even joked about her ‘wash your hands’ moment

‘Let me smell them… You didn’t,’ she responded coldly.

Jaimie recently announced she had finally sold off her TV wedding ring.

The MAFS bride had listed her gold and diamond sparkler on eBay for $16,200, but a few days later was forced to lower the starting bid to $1,000.

The ring eventually sold for $3,700, with the proceeds going to two charities. Going, going, gone! She later shared a grid view showing a number of photos of her including one of her wedding ring from the series which she auctioned for charity Not so lucky in love! Jaimie was paired with Chris Jensen but the pair failed to find a spark from the get-go. She famously chastised him for ‘not washing his hands’ after a bathroom break 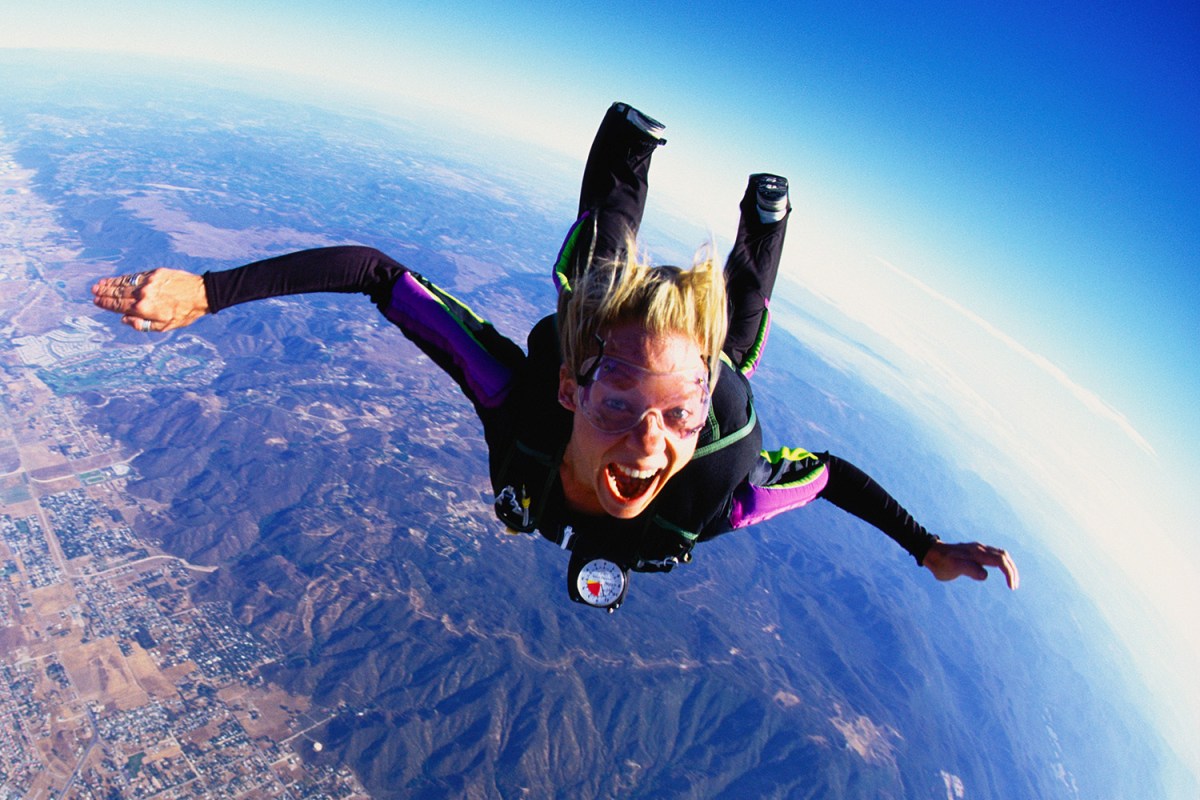 FX Traders Look Past Sell-Off In Stocks | Investing.com
6 mins ago 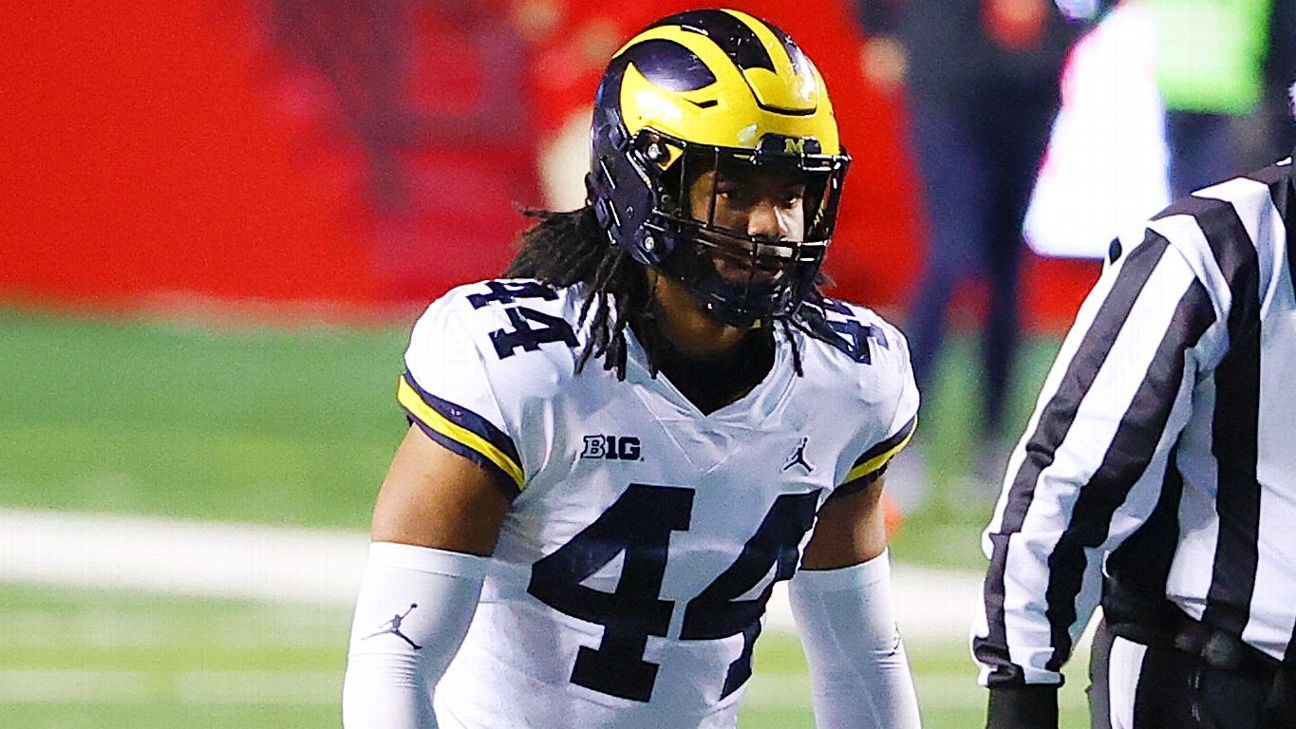 Porsche 911 GT2 RS Racing Kit Will Be Available in the U.S. Soon
9 mins ago

Porsche 911 GT2 RS Racing Kit Will Be Available in the U.S. Soon