Mae Whitman has a lot of good things to say about George Clooney.

The 32-year-old Good Girls actress starred as George‘s daughter in One Fine Day, which just celebrated its 25th anniversary, and in a new interview, opened up about her friendship with George that lasts to this day.

“One Fine Day was such a cornerstone for me, of who I am,” Mae shared with People. “Especially working with George, we became so genuinely close, in a way that is funny. He’s just somebody that my soul really connected with.”

“I think we just had something that just felt natural and normal, and we had the same sense of humor,” she recalled. “And he really took me under his wing, and he took me everywhere, all around New York. And for many, many years after I would go to his house and I would get chased by his pig Max across the yard!”

Mae also spoke of how George supported her in having a normal life outside of the set too, and made sure she was always the winner when it came to school fundraisers.

“Remember when they used to sell wrapping paper in school, and you’d try to sell the most wrapping paper? I remember George would always wait until the very last day, like the deadline,” she shared. “And then he’d be like, ‘Okay, what’s the highest kid have?’ And then he would quadruple it. So I would walk into class and go, ‘George Clooney, he wants 10,000 wrapping papers.’ Those are the memories I have. I felt so supported and I felt loved.”

She also spoke about the last time she saw him in person and the funny thing that happened.

“[George] and I stayed close for many, many years,” Mae remembers. “I think one of the last times I saw him I was with an ex-boyfriend at a movie theater. I hadn’t seen him in a while, and I went up and I was like, ‘George, oh my God!’” And he immediately bee-lined past me and grabbed the guy I was dating at the time, and was like, ‘If you ever hurt her, I will hunt you down.’ I feel like we will always have that connection.”

Recently, George and co-star Michelle Pfeiffer called another amusing story from the set of One Fine Day. Read it here… 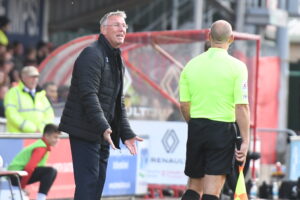 Four takeaways from Charlton’s defeat at Lincoln: Fine margins aren’t fine in these circumstances
3 mins ago 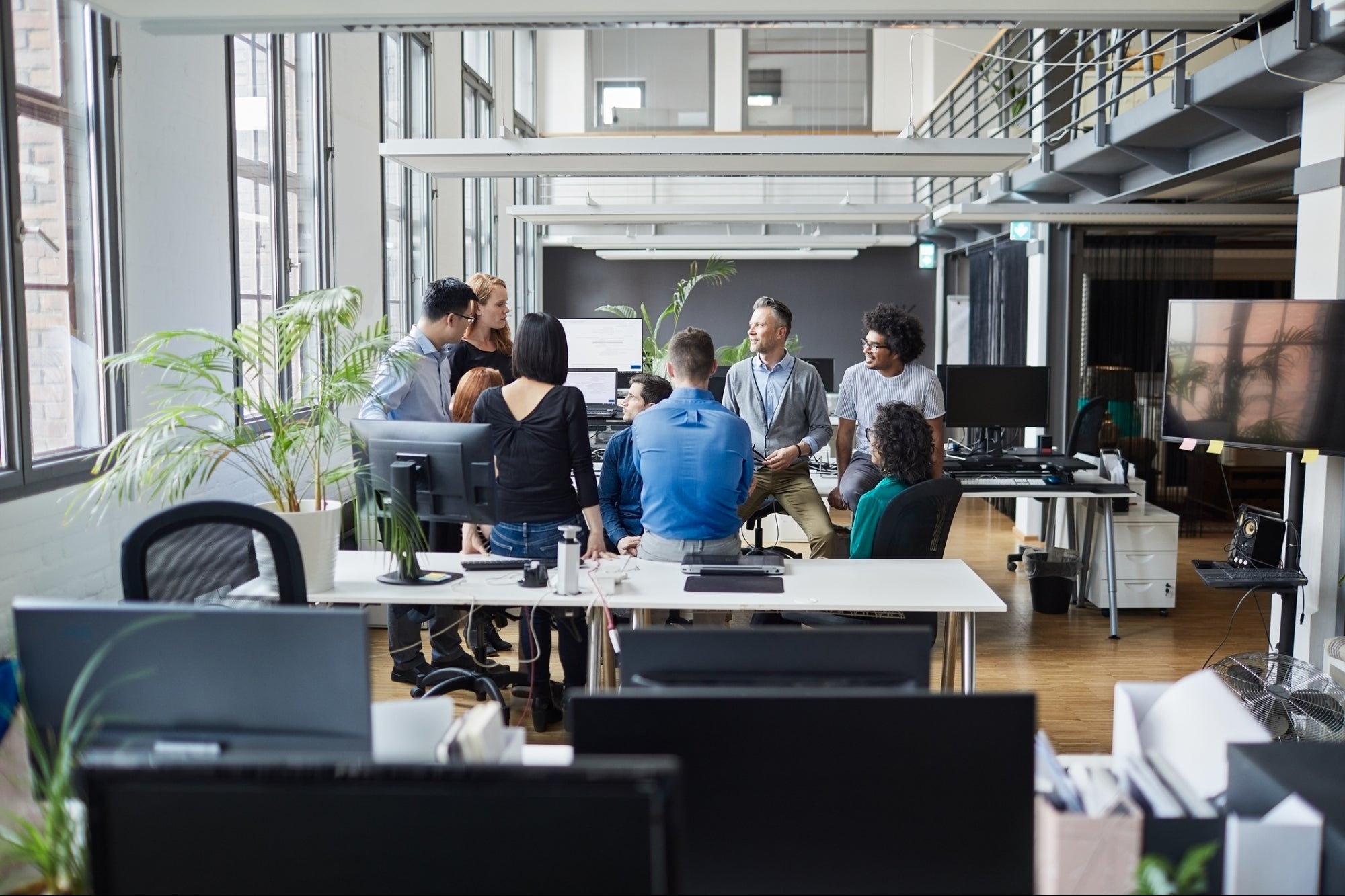 4 Traits Every Leadership Team Should Invest In
4 mins ago

Army mental health crisis as 10,000 leave and many end up homeless or in jail
6 mins ago