A calendar that uses pictures taken by homeless people has been launched to raise money for a charity.

Café Art, whose goal is to empower people affected by homelessness through art, photography and entrepreneurship, has released its annual calendar for 2023 with photos from across South London.

Since 2012, Café Art has produced an annual calendar – raising £200,000 in income for the artists and photographers who are homeless or have been homeless.

One hundred one-time use cameras, provided by Fujifilm, were handed out in July. The photographers had seven days to capture the London they love.

The winning photos are a “love letter to London”.

One photographer Alzira Viana, was made homeless as a teenager and  when she arrived in London with her sister they were duped out of all their money by a couple who asked for a deposit on a flat and then denied taking their money.

Her sister died recently and Alzira went back to the part of London where she worked and took the photo of the Shard in memory of her.

She said: “I lost my sister to cancer recently. She worked at London Bridge. She loved working there. Especially she expressed an affection for the Shard and I didn’t know the London Bridge area so I thought ‘I’ll just acquaint myself’ and I found myself by the Shard.

From where I was standing I saw the brown building and the Shard. Just the contrast because the Shard is so world-wide known and the other one is relatively obscure.

“So I just thought the contrast – old and new, the architectural styles varied. So that’s what made me take the photo. And as a tribute to my sister as well.”

The project is run by Cafe Art, which partnered with the local Royal Photographic Society (RPS) who run weekly sessions on photography.

From the 1,800 photos that came out, 20 were chosen by a jury of people from the homelessness-sector and professional photographers.

The public then voted on the top 20 photos to choose the most popular ones.

She said she couldn’t resist asking the boys, who had just been given “99” ice creams by their mum, if she could take their picture.

Shenan said: “l love taking portraiture and since joining the RPS Mentoring group my confidence and range of shots have improved considerably.”

The calendar sells for £11.99 and all profits will go to the participants, many who are recently housed in flats and have looming power bills to pay on top of their rent and food costs.

Founder Paul Ryan said that anyone who wants to make a difference to homelessness can buy a calendar and the profits will go to the photographers.

Pictured top: A calendar picture of Westminster Bridge from the south side (Picture: Mark Griffiths) 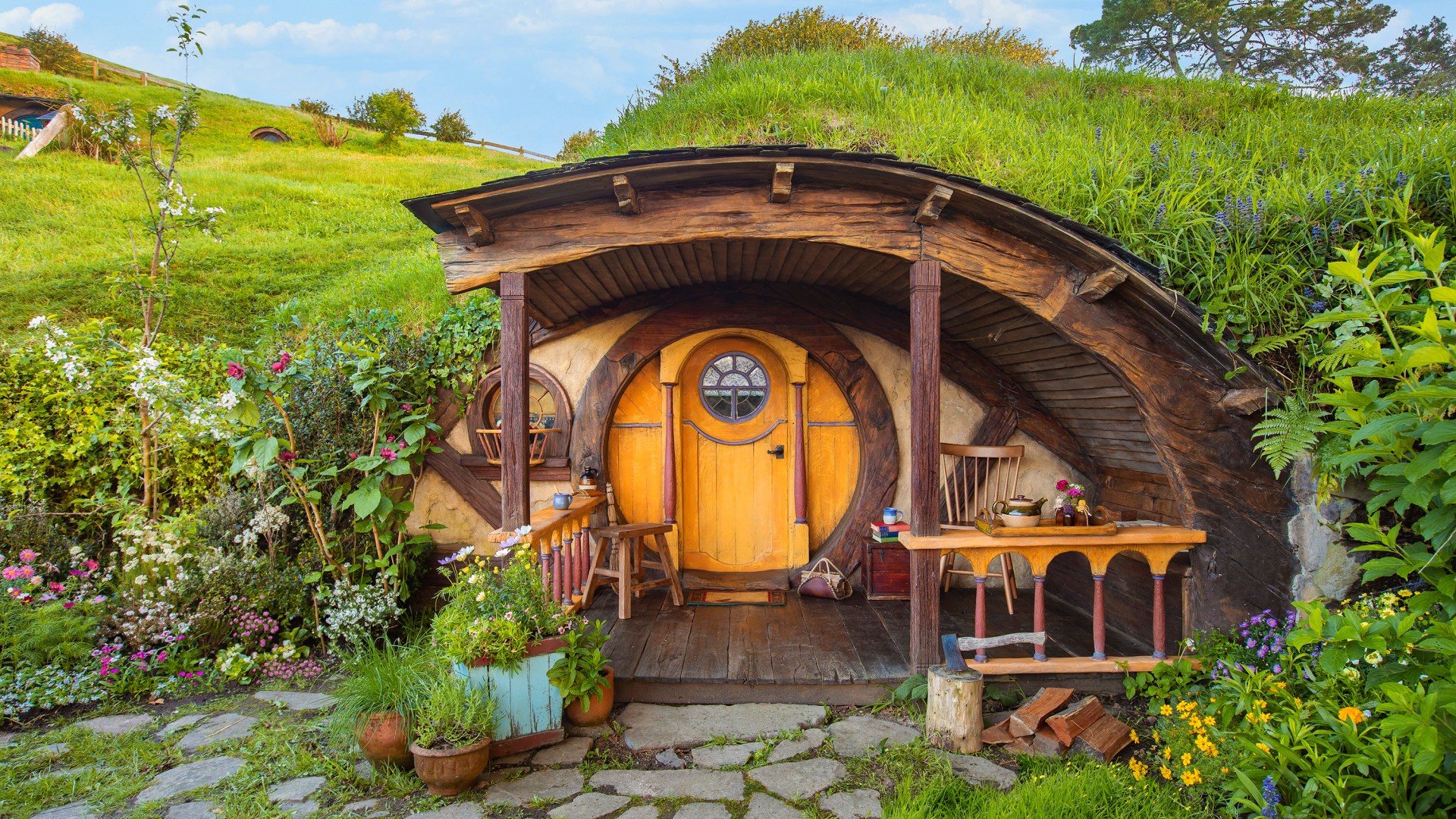 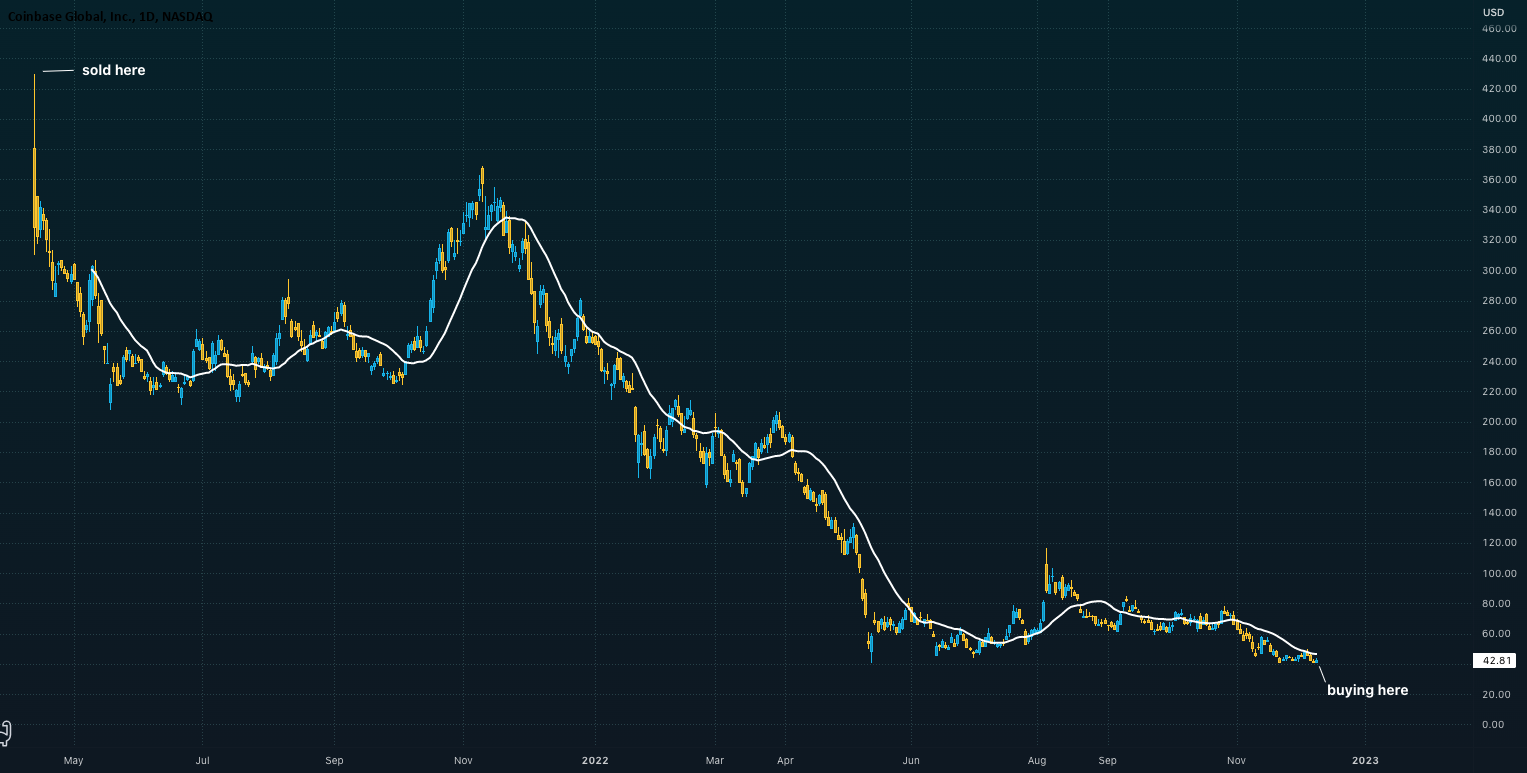 The Crypto Battle Royal Draws to a Conclusion for NASDAQ:COIN by SPYvsGME
4 mins ago

The Crypto Battle Royal Draws to a Conclusion for NASDAQ:COIN by SPYvsGME 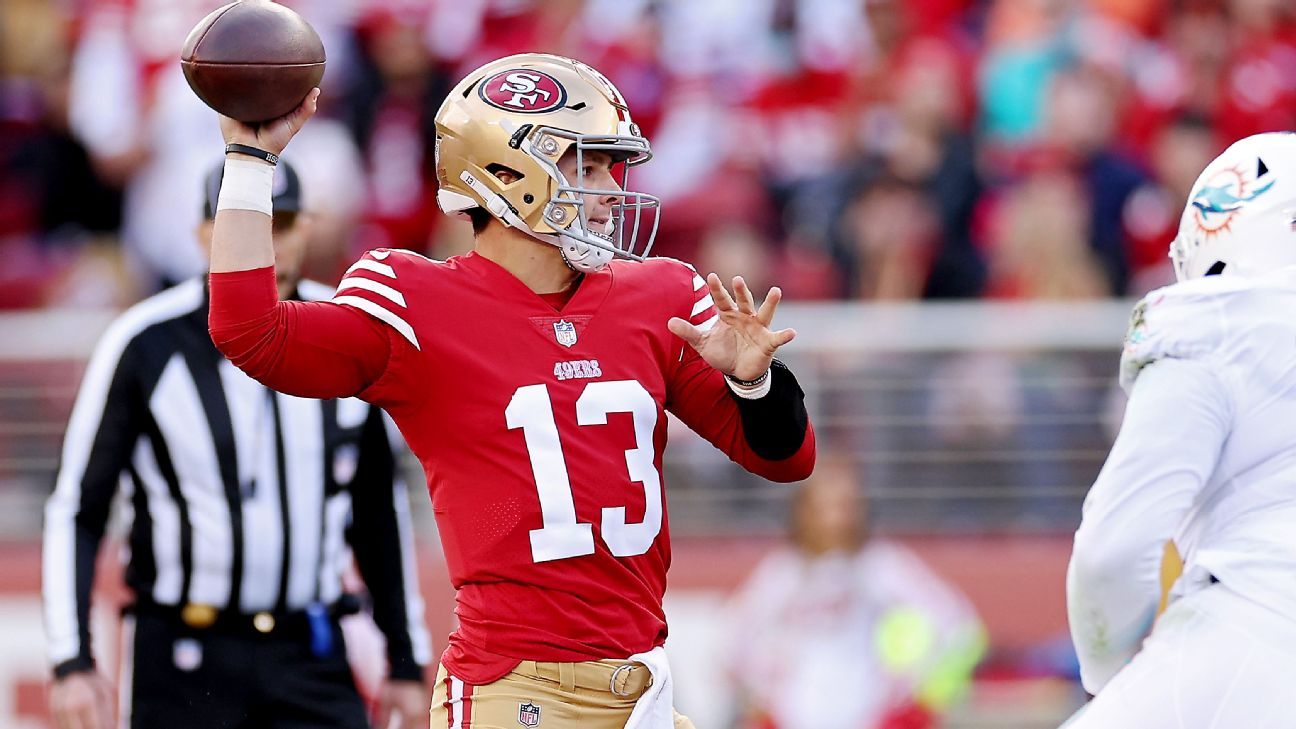