Lewisham’s Alex Yee won a silver medal in the triathlon at the Tokyo Olympics.

The 23-year-old, making his Games debut, was overtaken by Denmark’s Kristian Blummenfelt in the 10km run.

Yee had previously represented GB in the 10,000m at the 2018 European Championships but trained with the Brownlee brothers – Alistair and Jonathan – as he moved into an equally punishing endurance event.

The South Londoner had won gold in the World Cup in Leeds earlier this year.

Yee told BBC Sport: ”I am just a normal guy from south-east London – dreams really do come true. Anyone can do this, just keep chipping away. The main thing for me today was to enjoy myself. That’s the way we get the best out of ourselves.

“I just wanted to run the best 10k I could. Leaving the bike, I didn’t feel amazing, so I almost had my poker face on. I knew my strength lay in my leg speed. I just tried to use the bits where I could pick up my leg speed, so that’s kind of where I played to my strengths.”

Yee said: “I was really pleased to come away with second. Kristian was the better man on the day.

“Alistair and Jonny have created a legacy for our sport of triathlon, let alone for British triathlon. I’ve been incredibly lucky to follow in their footsteps and see how they’ve worked, how they operate. Success has always bred success.”

Yee has returned from a serious accident on the bike – suffering fractured ribs and vertebrae – plus a collapsed lung – in a high-speed crash at a race in Cagliari four years ago.

“It’s surreal to come back form a point where people were saying you’re probably not going to be able to do your sport again,” he said. “My mum always says it takes a village to raise a person and she’s not wrong. I’ve been really lucky that I’ve had that many people around me that have supported me and got me to where I am today, so this is for them.

“I still feel like I’m a child of the sport, I’m going into every race trying to learn things. This year, the way the races have gone, they seem to be going in my favour but in a few years the way triathlon goes it might not be the case.” 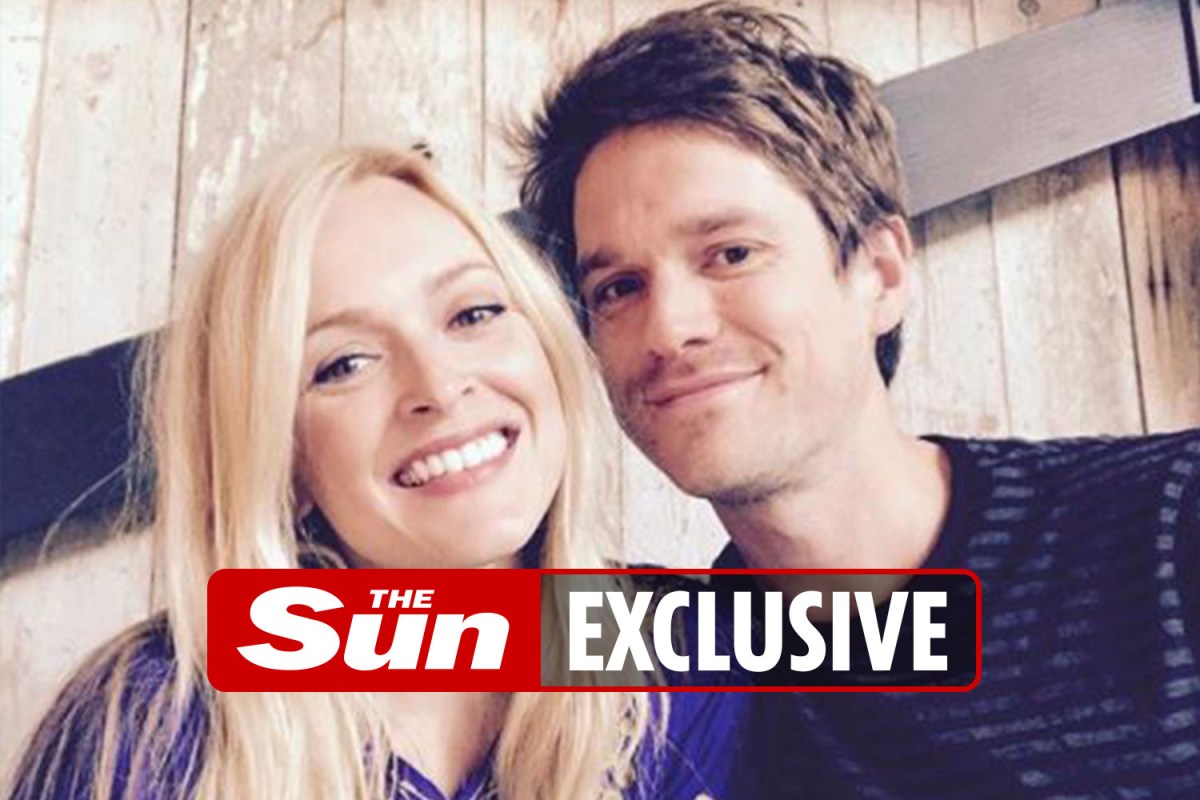 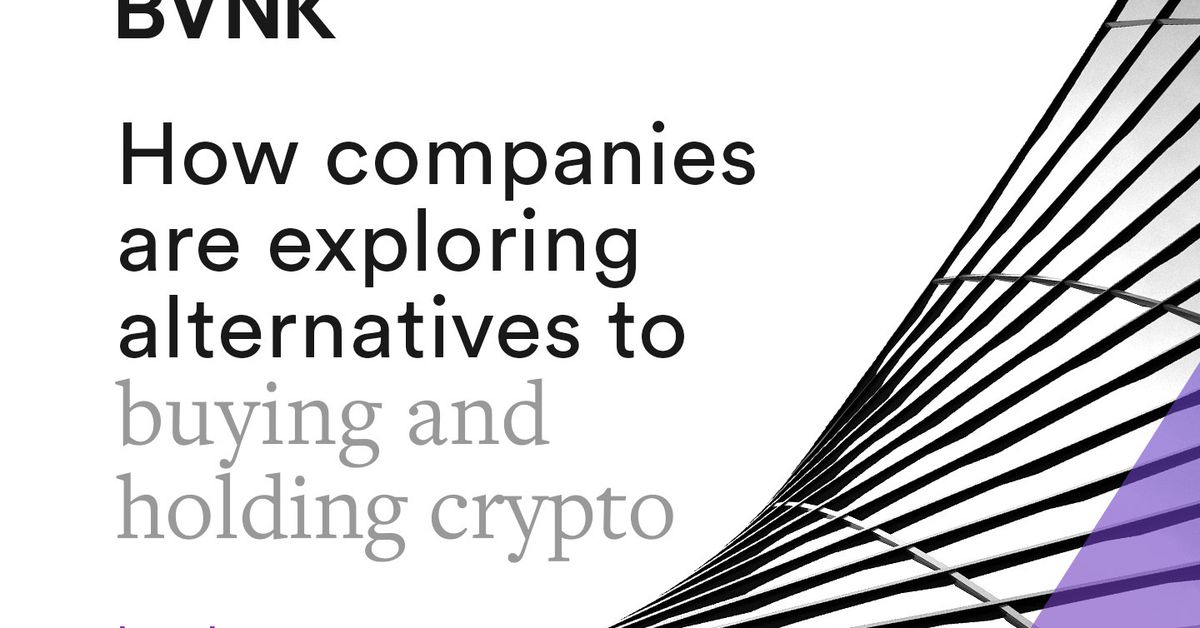