Leonardo DiCaprio’s girlfriend Camila Morrone, 23, stuns in silk ensemble while walking her dog with a pal and lookalike mother Lucila, 45, in LA

By George Stark For Dailymail.com

She may have been going for a relaxing walk with her pup Jack in a quiet LA neighborhood, but Leonardo DiCaprio‘s girlfriend Camila Morrone was hard to miss as she stepped out looking anything but casual on Tuesday.

The Argentine-American model and actress appeared to be runway ready in a stylish silk dress, as she grappled with her dog’s leash while accompanied by a female friend and her mother Lucila Solá.

Camila, 23, and her actress mother Lucila, 45, – who previously dated Al Pacino – looked more like sisters as they enjoyed their leisurely walk around a neighborhood in Los Angeles.

Knockout: Leonardo DiCaprio’s girlfriend Camila Morrone, 23, stuns in silk ensemble while on a dog walk with a blonde female friend and her mother behind on Tuesday

The mother-daughter duo were also spotted in LA over the weekend, baring a striking resemblance to one another.

It was recently claimed that Camila had to adjust to a long distance relationship with boyfriend Leonardo, 46, who was filming Don’t Look Up! last month in Boston with Jennifer Lawrence.

A source recently told OK!: ‘It’s well-known that when Leo gets into character, he’s so focused that he shuts out everything and everyone else.’

They said that the distance is ‘grinding them down,’ adding that the couple ‘still talk all the time, but they’re getting more cranky and reckless with the things they say to each other.’

Just a casual grocery run: Camila certainly stood out in her silk ensemble while out with a pal and her mother Could be sisters: Over the weekend, Camila, 23, and her actress mother Lucila, 45, – who previously dated Al Pacino – looked more like sisters while out in LA Woman’s best friend: Camila was also seen out with her dog over the weekend in LA

The insider continued: ‘They’ve been solid for three years, but if Leo and Camila don’t get some decent couples time soon, they could be in trouble.’

The Valley Girl actress joined him in Boston to celebrate New Year’s Eve, when they splurged on an Italian feast.

A source told ET Online in December that Morrone might be ‘the one’ for the Titanic star, after they were first linked in 2017, adding: ‘They are very in love. Camila is his dream girl.

‘She’s young, sweet, simple and it’s easy because she gets along well with his family and he gets along great with hers too. They’ve known each other forever and it just works.’

Spring casual: The model showed off her enviable curves in a buttoned-up knitted dress Will she be the one to tame him? Camila and boyfriend Leonardo DiCaprio spotted out together in New York in February last year 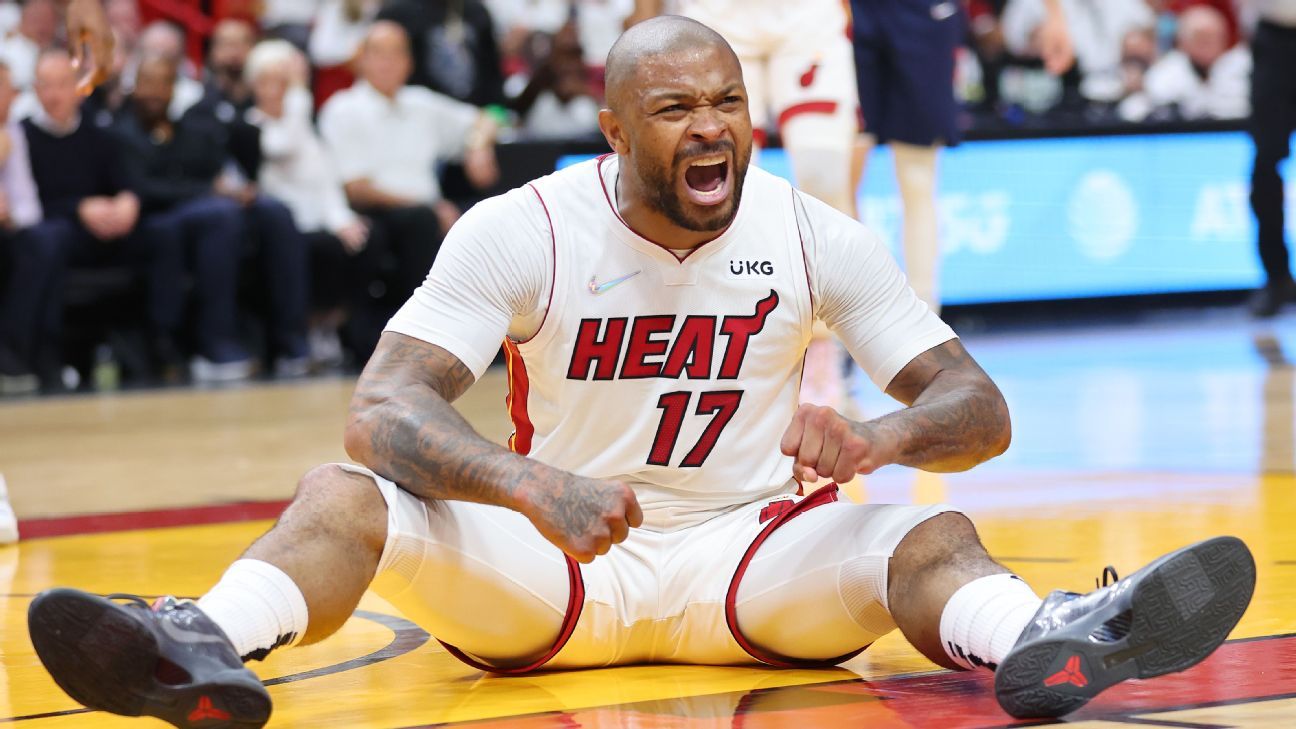 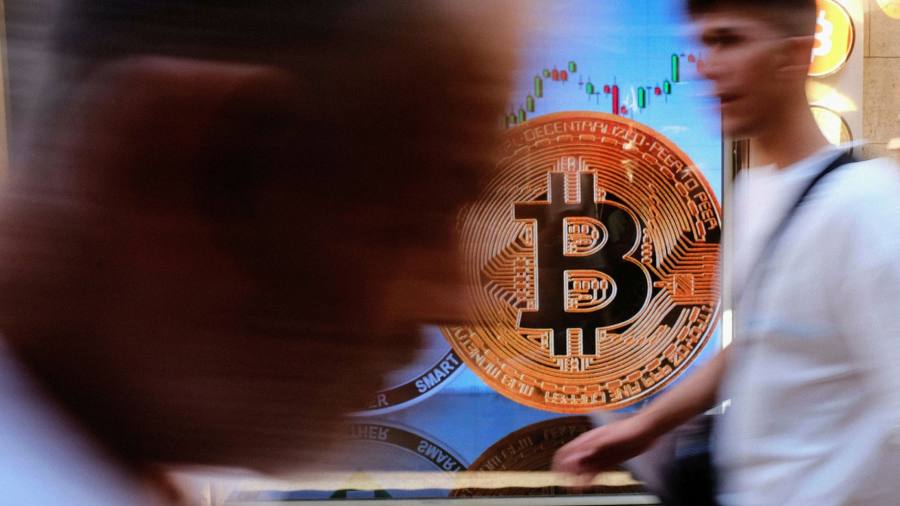 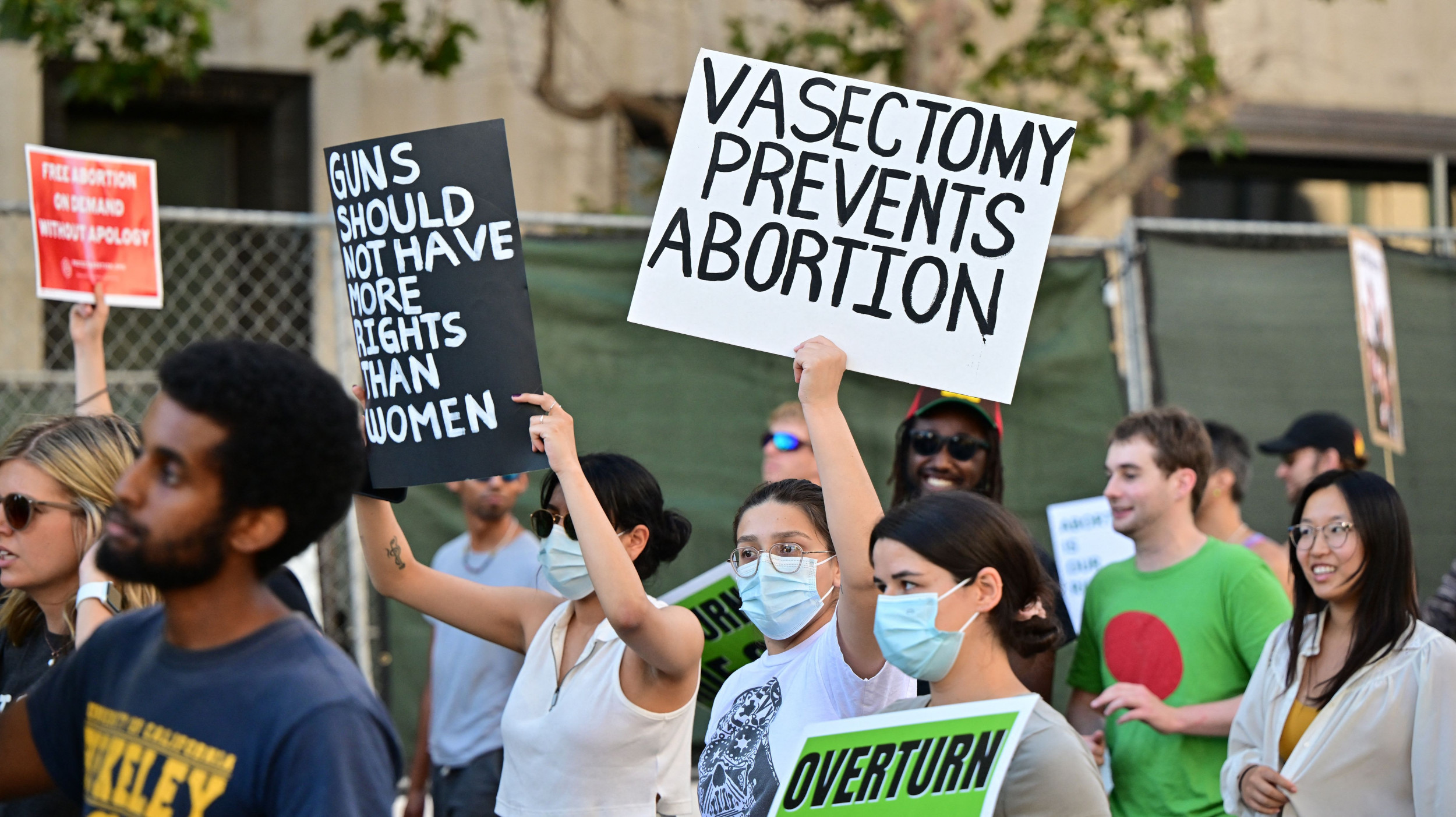