Larsa Pippen has stepped out with her mini-me Sophia for a mother-daughter beach day in Miami. She rocked a black bikini and oversized flannel shirt.

Bikini queen Larsa Pippen was spotted rocking a black two piece swimsuit when she hit the beach with her daughter Sophia, 13, in Miami. The 46-year-old donned the barely-there bikini and an oversized flannel shirt, as she slicked her caramel tresses back into a high ponytail for the February 27 outing. The Real Housewives of Miami alum also accessorized with a pair of black sandals, dark sunglasses, and a black tote bag. Her teenage daughter opted for a pair of high waisted daisy duke shorts, and a white graphic tee featuring a print of a dragon.

The mother-daughter outing comes just one week after HollywoodLife reported that Scottie Pippen‘s ex-wife was “considering” returning for the fourth season of Bravo’s RHOM. “Larsa is in Miami and is not coming back to LA anytime soon. She loves it there. One thing has nothing to do with the other, but she is seriously considering joining the RHOM cast,” a source spilled to HL EXCLUSIVELY. “Nothing has been signed yet, but she’s thinking about it. She’s just a little skeptical because she doesn’t know if it’s right for her right now,” the insider continued. “She’s kind of playing devil’s advocate right now but there’s definitely been conversations.” Just days after our report, Larsa took to her Instagram Story, confirming she was “still thinking about [it].” A second source told HL that, “Larsa’s attorney advised her it wouldn’t be a good idea [to return to the show], but she’s still thinking about it. She knows it comes with great financial gain, so she’s still on the fence.” The Real Housewives of Miami ran for three seasons on Bravo between 2011 and 2013, with Larsa appearing in the main cast alongside Lea Black, Adriana de Moura, Alexia Echevarria and Marysol Patton. Although the show has been off the air for nearly a decade years, Andy Cohen has previously confirmed he was looking to revive the series. 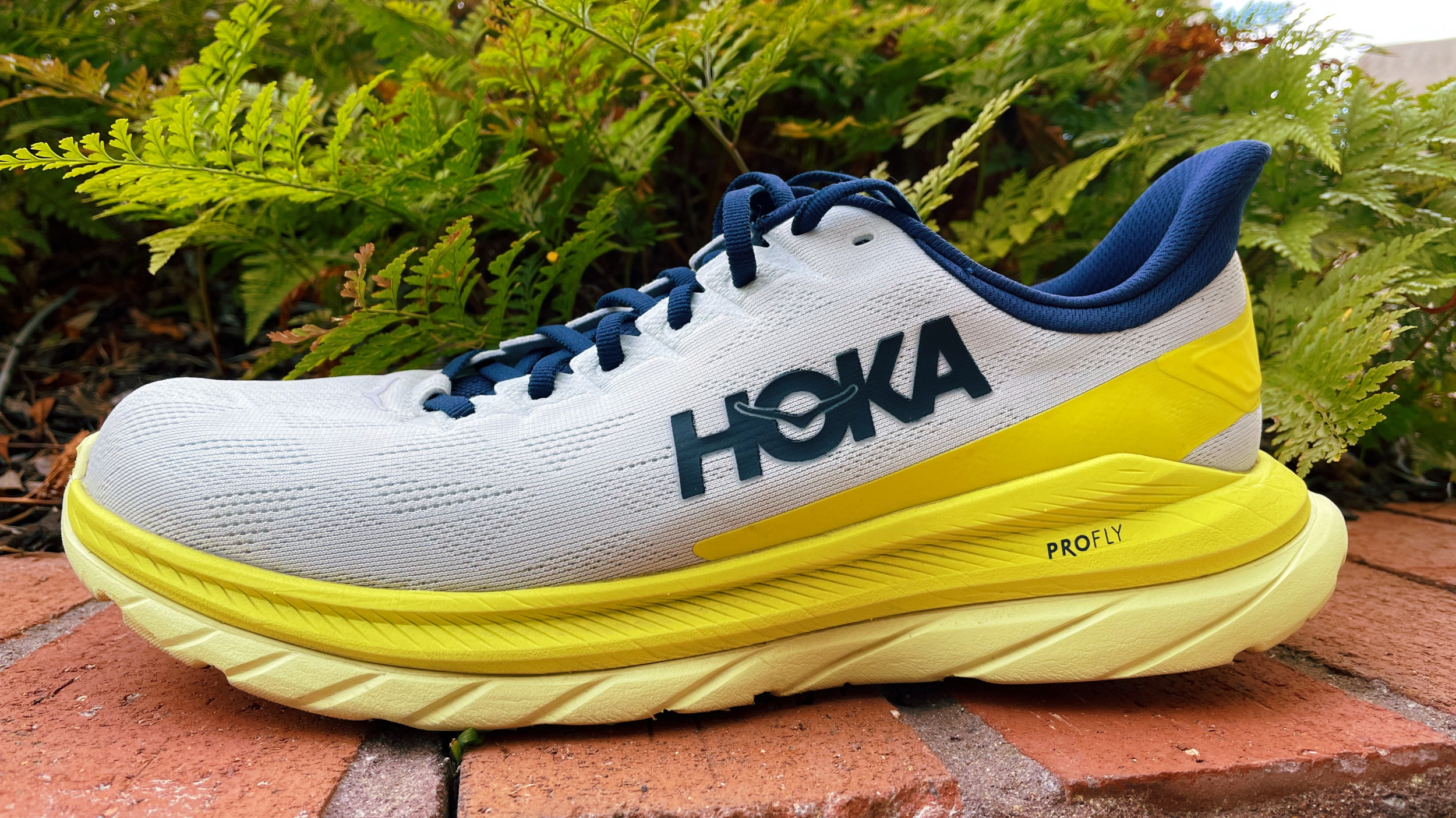 Stunning town 50 minutes from London with walks and vineyards