A family forced to flee their home after threats have won £2,000 from a town hall that failed to rehouse them.

Mrs X, her partner and son have been living on friends’ sofas since January 2020 because Lambeth council won’t give them accommodation.

The housing ombudsman found multiple failings in how housing officers has handled the family’s plight and ordered it to apologise to Mrs X.

The family’s nightmare began in January 2020 when they had to leave their council property in Lambeth after they were threatened with serious violence.

They appealed to Lambeth council for help, but officers said it could only give them temporary accommodation within the borough.

Mrs X refused the offer because she felt the family would be unsafe staying in Lambeth.

In reality, 60 per cent of the council’s temporary accommodation is located outside the borough.

On February 18 2020, Mrs X received a letter informing her the council had placed the family in the second highest possible priority list for housing – Band A Level 2.

The letter said if they didn’t find a property in six months the council would offer the family a home directly – allowing them to skip the bidding process.

Six months passed, but it never offered Mrs X and her family a home.

The ombudsman report says: “[Lambeth council] did not consider making a direct offer to Mrs X at any time, despite being aware the family have been sofa surfing since January 2020 with a young child.

“The family were not at immediate risk of violence, having moved out of their council property.

“However, they were sofa surfing during a pandemic, which brought other risks as they moved between the homes of different family members and friends, including the risk of having nowhere to go due to national or local restrictions.”

In December 2020, after 11 months of staying with friends and family, Mrs X was shown a property by a housing officer known as ‘officer five.’

He told her the house was hers if she wanted it and asked her to let him know the following morning.

But when Mrs X rang the next day, she was informed the property had already been taken by another family.

Lambeth council told the ombudsman that the property had been viewed by five people who had all refused it.

A further five applicants, including Mrs X, were then shortlisted.

The council told the ombudsman that the officer “got ahead of himself” and said it was hers if she wanted it because so many people had turned it down.

Lambeth council apologised for any confusion caused by the officer’s words.

The ombudsman report says: “Officer five was not authorised to make this offer, which would not have been in line with the allocations policy.

“This unfairly raised Mrs X’s expectations and was fault.”

It ordered the council to consider ‘all possible options’ to help Mrs X and her family find a new home, including offering them a property directly.

Lambeth Council has been contacted. 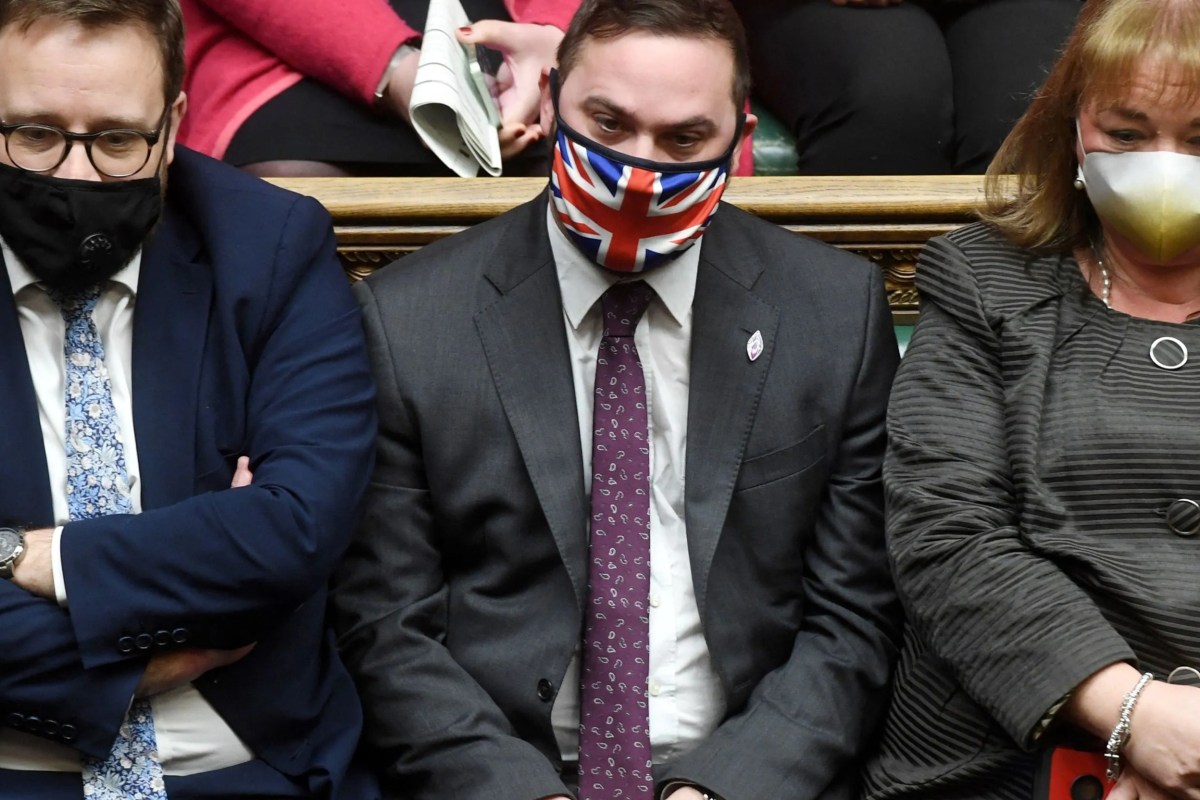 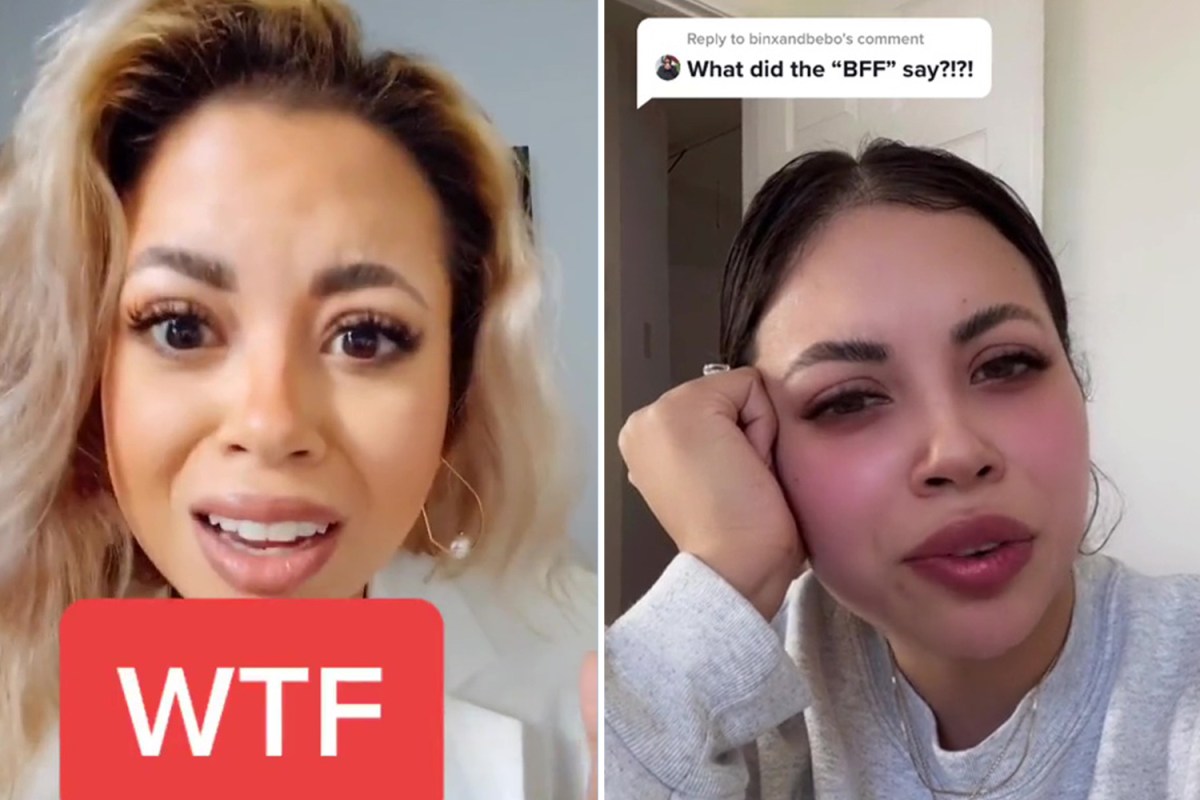