Crystal Palace defender Joel Ward believes that his side needs to discover a nasty streak in order to turn draws into all three points.

Callum Wilson cancelled out Christian Benteke’s opener as the Eagles were condemned to their fourth straight draw on Saturday afternoon against Newcastle.

Despite having 14 shots at goal and over 75 per cent of the possession, Palace couldn’t find a way of securing their second win under Patrick Vieira.

The South Londoners are struggling to turn their dominant performances into wins, with draws against Leicester, Brighton, Arsenal and Newcastle all presenting opportunities to pick up three points.

Asked what is missing from his side’s performances to turn the draws into wins, Ward – in his 10th season at Selhurst Park – told PLP: “I don’t think there is much missing. We are showing what we can do as a team, and that will get stronger and stronger each game that passes.

“It’s just capitalising on our chances, being ruthless and having that nasty side to bury teams.

“We’re working towards where we want to be. We’re getting stronger each game, and we just need to make sure that we capitalise when we are on top of games and dominating teams. Today, was again, one of those performances where we could have run away with the game.

“The last few have been tough to take. But we have been playing well, and we have been unfortunate in games, and certain decisions may have gone against us a little bit today.”

The Eagles thought that they scored the winner in the 87th minute when Christian Benteke headed home James McArthur’s corner. However, referee Darren England consulted VAR and ruled the goal out as Marc Guehi was adjudged to have pulled a Newcastle shirt inside the area.

“I haven’t seen it up close, but from where I was, I don’t think that it really affects Christian, who scored,” said Ward on the ruled-out winner.

“I see why it’s been potentially ruled out, but I haven’t seen any close-ups or looked at it at the speed they have looked at it.

“It’s a tough one to take, and it’s a decision that’s potentially gone against us today.” 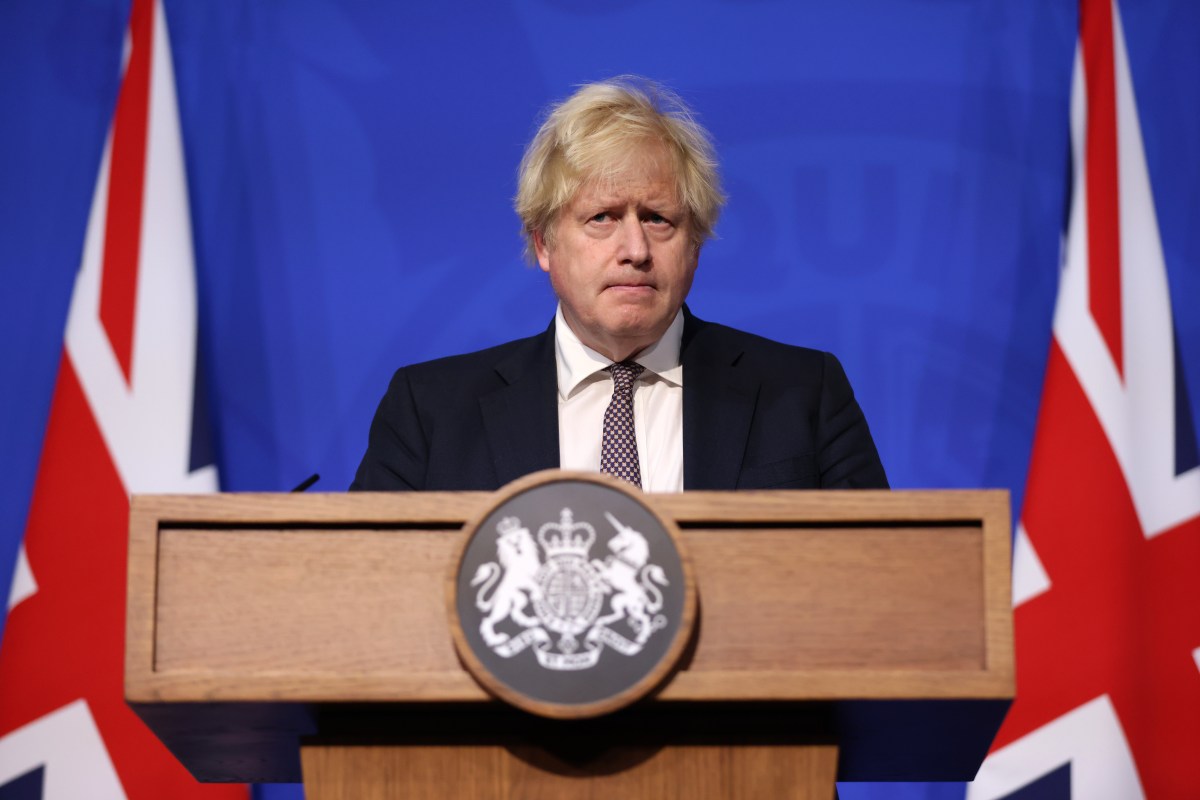 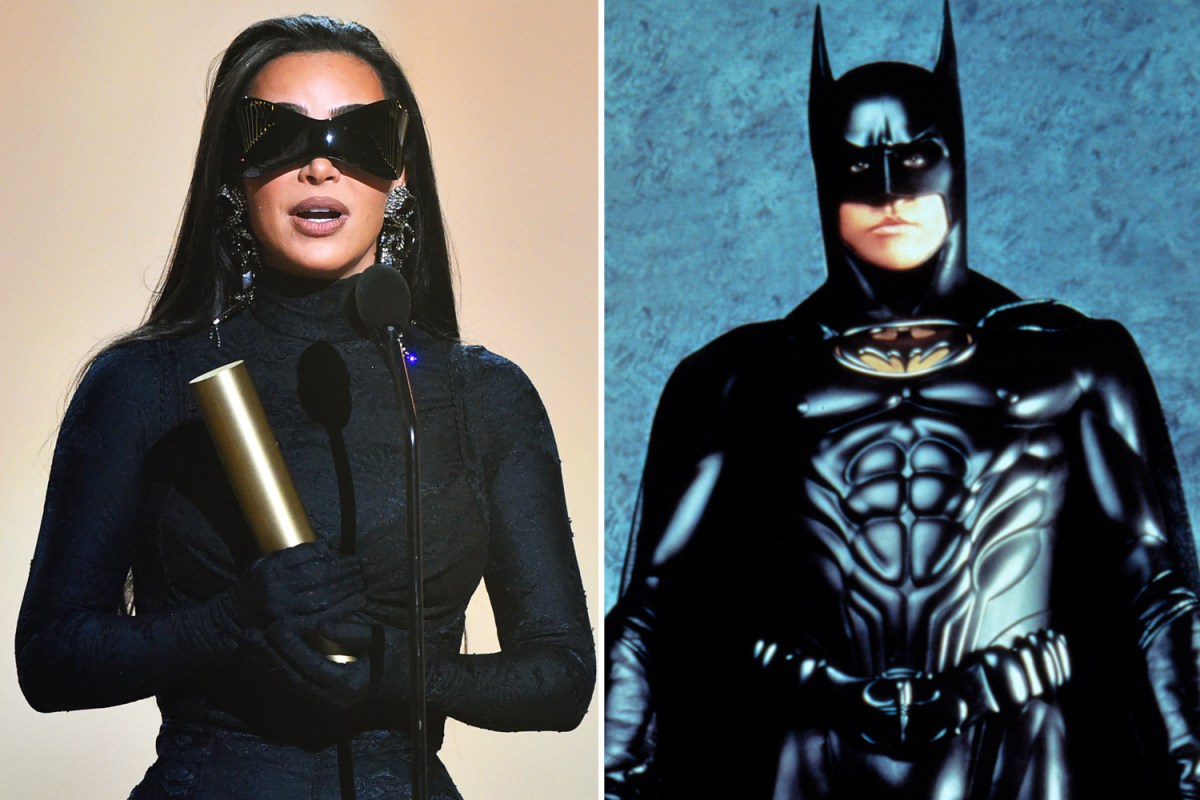