The 58-year-old actress picked up the award for Best Supporting Movie Actress in The Mauritanian.

She was nominated alongside Glenn Close, Olivia Colman, Amanda Seyfried and Helena Zengel.

“Oh, my god, are you kidding me?! I think you made a mistake um, I am — uh, I’m a little speechless I just never expected to ever be here again!” Jodie began her acceptance speech, while wearing some chic pajamas for the show, coordinating with Alexandra. “I have to thank all of my amazing filmmakers, Kevin McDonald, Tahar Rahim, Benedict Cumberbatch, Shailene Woodley…The real life people, Nancy Hollander, and most of all, the person that we all serve, we love you Mohamedou Ould Salahi, you taught us so much about being a human being, and being joyful and forgiving, that’s a lesson you give to all of us.”

Jodie also made a point to thank Aaron Rodgers, who thanked her in his own speech for the NFL MVP award.

“I love my wife, thank you Alex and Ziggy and Aaron Rodgers, the Hollywood Foreign Press, right? This is awesome! What a night!” she said.

Rumor has it that Jodie had introduced Aaron to his now fiancée, Shailene Woodley.

Jodie has remained mum on that theory though. 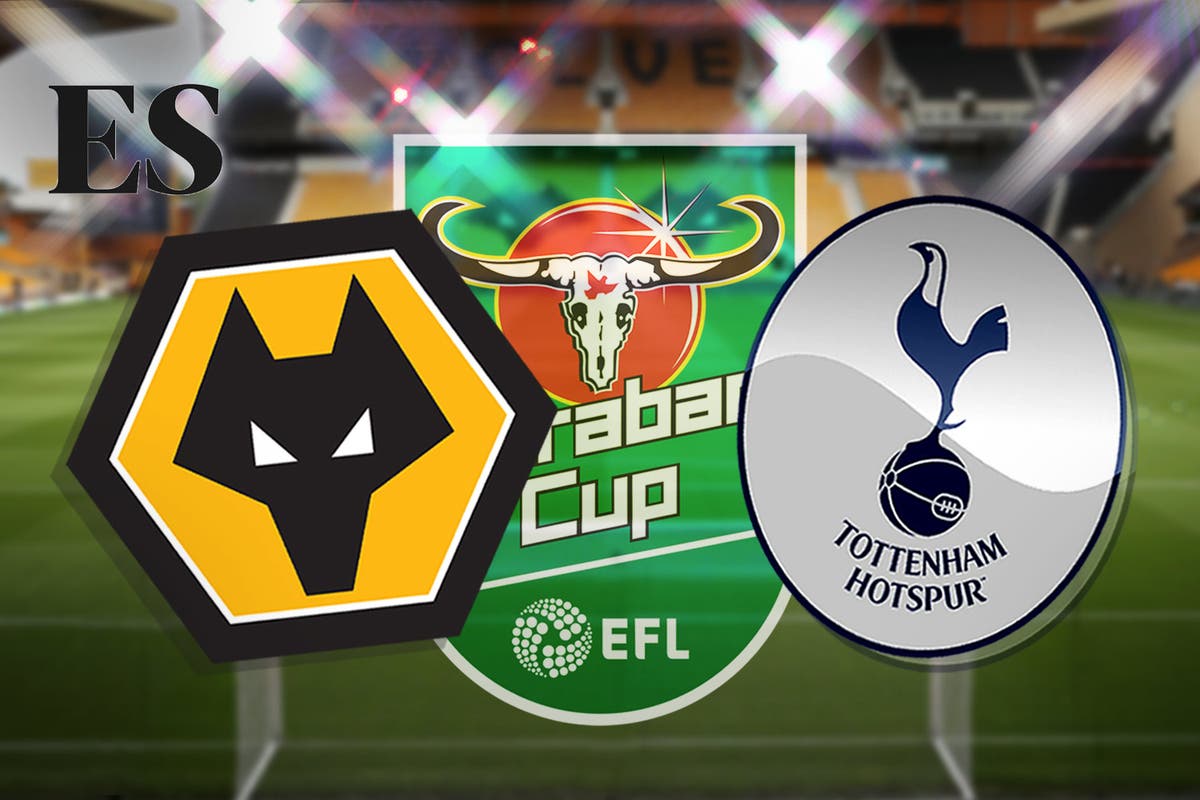 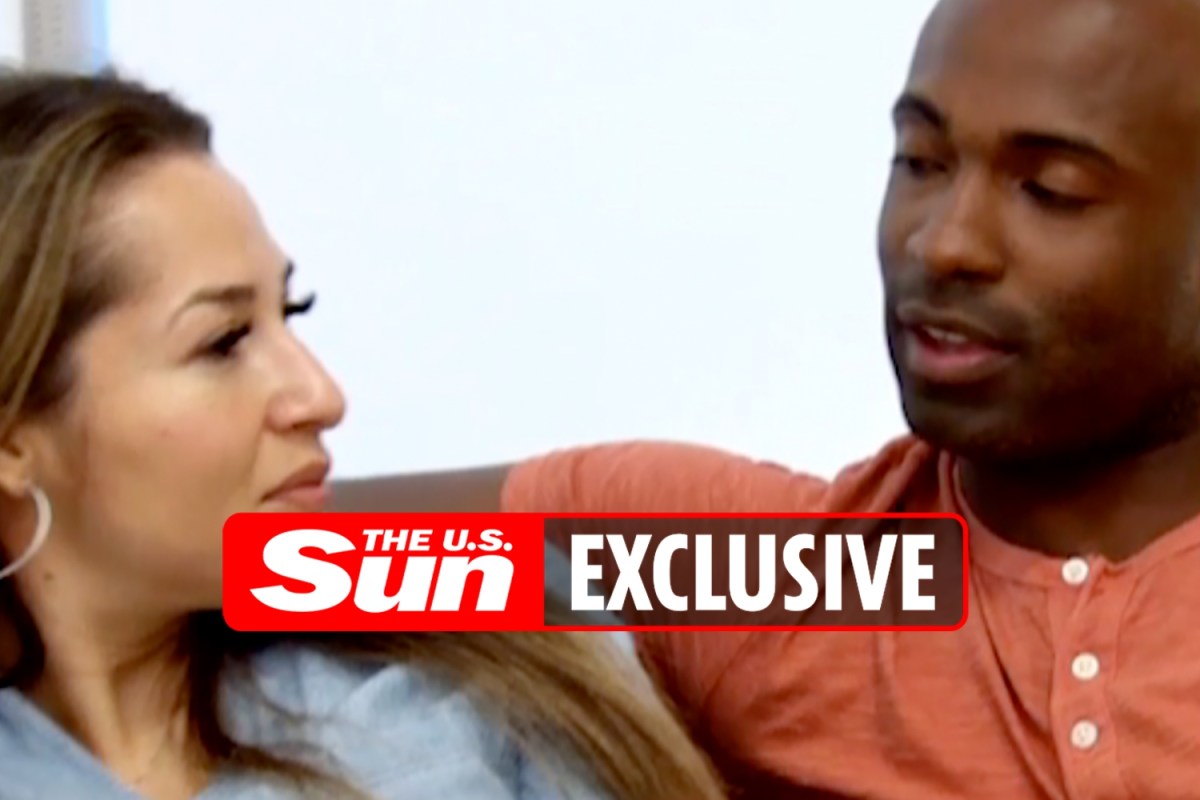 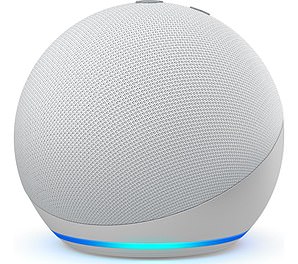