Throughout the last year, various research organisations have been talking to theatregoers to find out if and when they’ll feel comfortable returning to theatres.

The research is designed to help us plan our programme for the near future – do we retain social distancing to make audiences feel comfortable visiting our venues, do we scale back the cost of the shows we’re producing in anticipation of smaller audiences, do we target younger audiences who may (or may not) feel less at risk from COVID-19.

The challenge with research like this is reaching the right people and not ending up with a skewed set of statistics. Most people who respond to surveys are those with strong views, which is rarely the majority.

Even then, a positive response may just mean that you are a strong believer in the value of the arts and in people’s need to access culture – but that doesn’t mean that you will attend yourself and does not help us plan for the future.

It seems to me that the clearest indicator of the appetite for a theatrical resurgence is simple – ticket sales. Real evidence, not only of people’s desire to see theatres restored but of audiences committing to fill venues again.

With pantomime ticket sales beginning to surge I can start to feel confident about Greenwich Theatre’s return, and two major West End shows have just announced not only reopening but extending due to popular demand.

The first is the National Theatre’s production of Neil Gaiman’s The Ocean At The End Of The Lane, playing at the Duke Of York’s Theatre from 23 October and now extending its run by ten weeks to April 2022.

Adapted by Joel Horwood and directed by Katy Rudd the play sees a man who, returning to his childhood home, finds himself standing beside the duck pond of the old Sussex farmhouse where he used to play.

He’s transported to his 12th birthday when his friend Lettie claimed it wasn’t a pond, but an ocean.

Plunged into a magical world, the children’s survival depends on their ability to reckon with dark, ancient forces that threaten to destroy everything around them.

The second show proving that audience demand is very much alive and kicking is the Royal Shakespeare Company’s co-production with Playful Productions of Hilary Mantel’s The Mirror And The Light, extending by eight weeks and running from 23 September 2021 to late January next year.

Jeremy Herrin, who was nominated for an Olivier Award, a Tony Award and won the Evening Standard Award for the first two productions (and who is set to direct six-time Oscar nominee Amy Adams in The Glass Menagerie next Spring), returns to direct the third and final instalment in Mantel’s Wolf Hall trilogy which charts the rise and fall of Thomas Cromwell in the ruthless court of Henry VIII.

These two shows are admittedly among the highest profile plays coming to London in the coming weeks, but it is nevertheless significant that they are drawing large enough audiences to extend, and the news should reassure theatre lovers everywhere that our industry is fighting its way back. 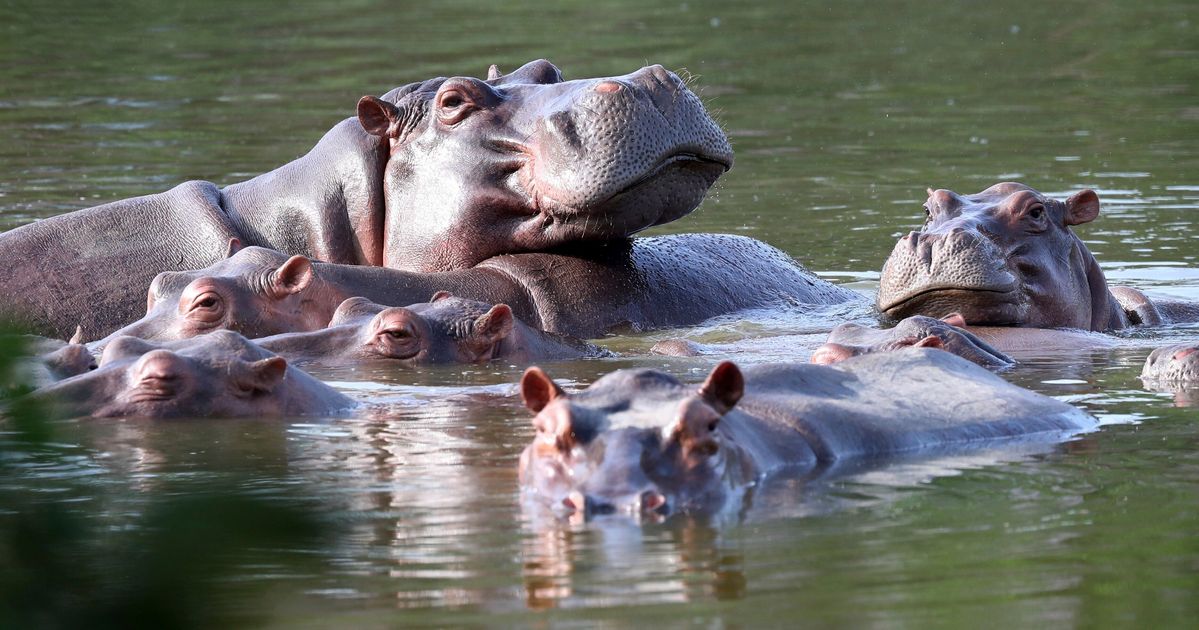 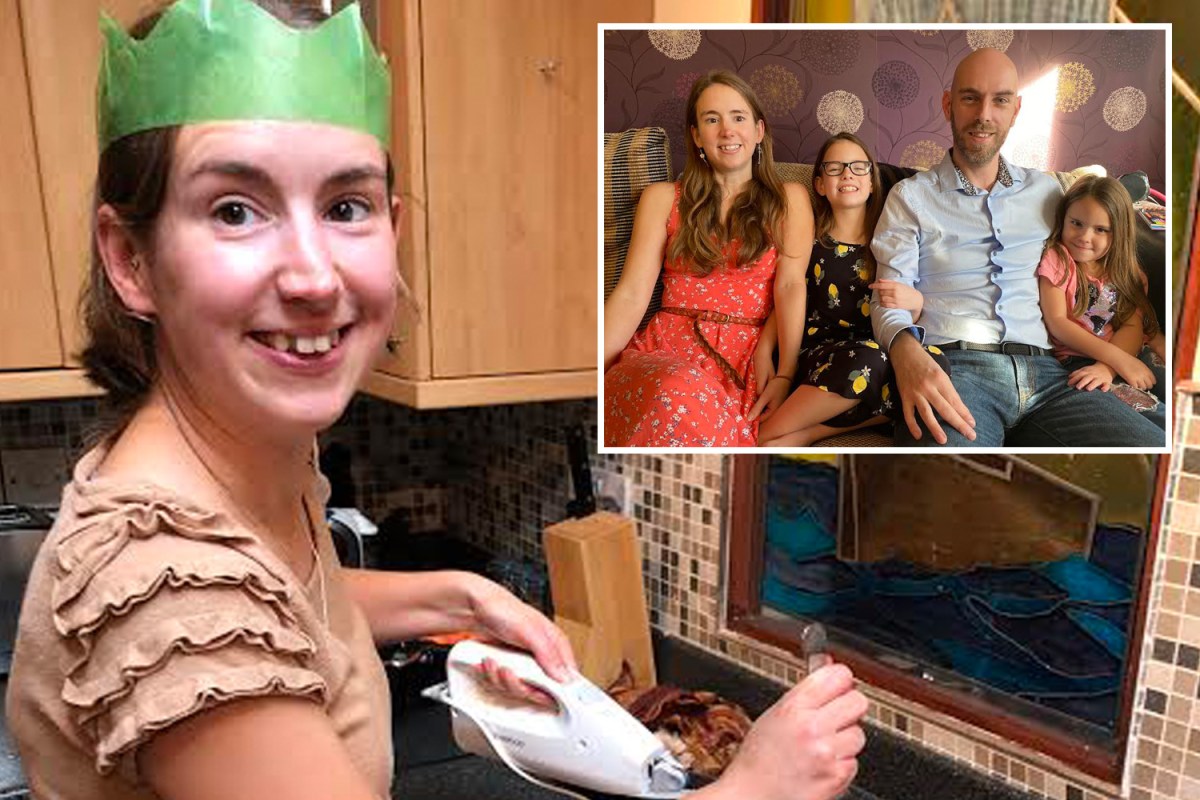 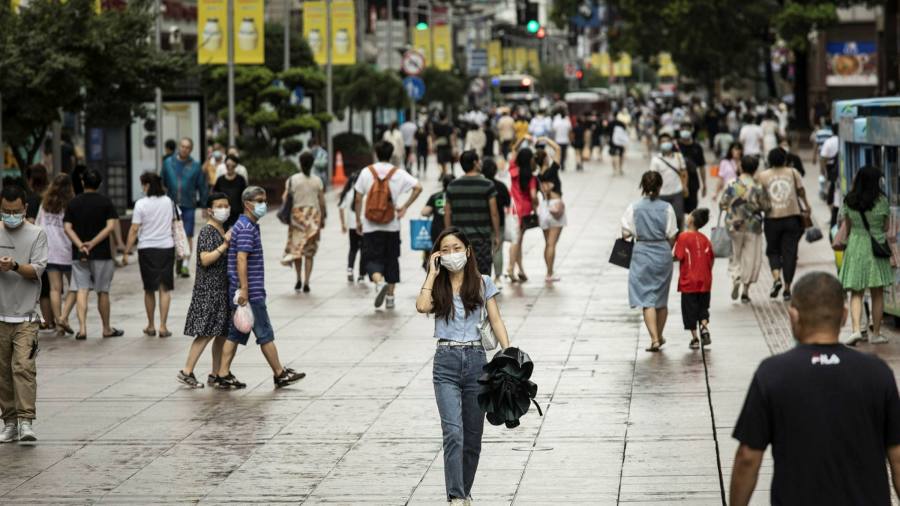