The singer, who formerly was a member of The Specials and Fun Boy Three, said: “It’s bred in me. I’m an entertainer.

“When I had the opportunity to go on stage with The Specials, it was a big crowd and I just loved every minute of it.

“People will say to me ‘Weren’t you nervous?’ and then I have to say no, I’ve never been nervous.”

The Jamaican-born musician is bringing his famous stage energy, as well as some old hits, to the New Cross Inn on September 24.

The evening will see The Neville Staple Band perform hits from Mr Staple’s 40 year career as well as some classic ska tunes for the audience to sing along to.

He said: “We’re quite pleased to be back out on the road. We can’t wait. Basically we’re going to have a massive party.”

Mr Staple is full of praise for the band, which he describes as “a proper family” without any egos or arguments.

He said: “If you come to New Cross, you’ll see all the band members enjoying themselves. 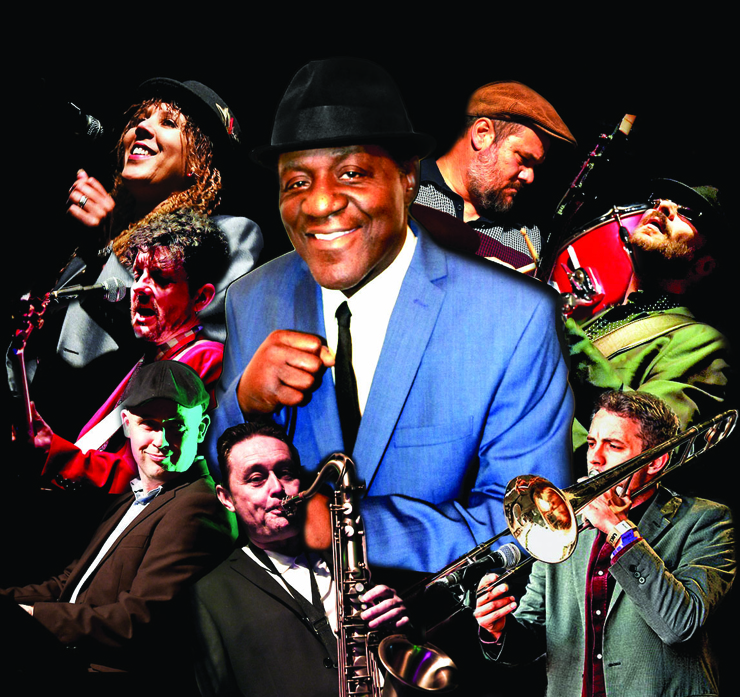 “They want to be there, they’re not just standing there thinking ‘Oh, I’m going to get paid’.

“We enjoy what we’re doing and once we see the fans enjoy it, we enjoy it more.”

The band will also play music from the new album From The Specials and Beyond, which is due to be released at the end of this year.

Lyrics on the album take their cue from early ska, which Mr Staple describes as “not political in your face”.

He said: “We’re singing about what’s happening around us and you can listen to it without thinking ‘Oh, come on Nev, you’re being a bit political’ or you could be thinking ‘oh yeah, I know, we’re in the same position.’

“The Specials were like a newspaper. We used to sing, or write about, what used to be around us. In the old ska records, they’re singing about what’s happening.”

Mr Staple credits this for the enduring popularity of ska music. He said: “You can dance to it, and then if you’re saying something in the lyrics, you kind of listen to them after.

“The music gets you moving and then after you’re like ‘oh, that’s what you were singing about’. The music captivates whoever’s listening to it. Ska will never die.”

Celebrating 40 Years of Ghost Town, featuring From The Specials – Neville Staple and support from easydread and Filthy Militia will be at the New Cross Inn on September 24.

Autumn Budget 2021: Tax cuts favourable but why no mention of HS2
1 min ago

Autumn Budget 2021: Tax cuts favourable but why no mention of HS2 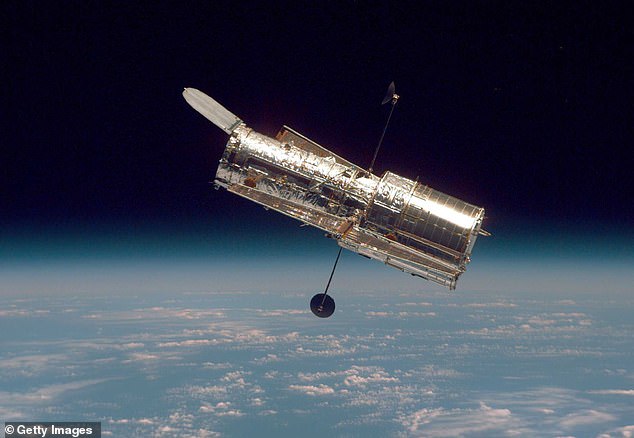 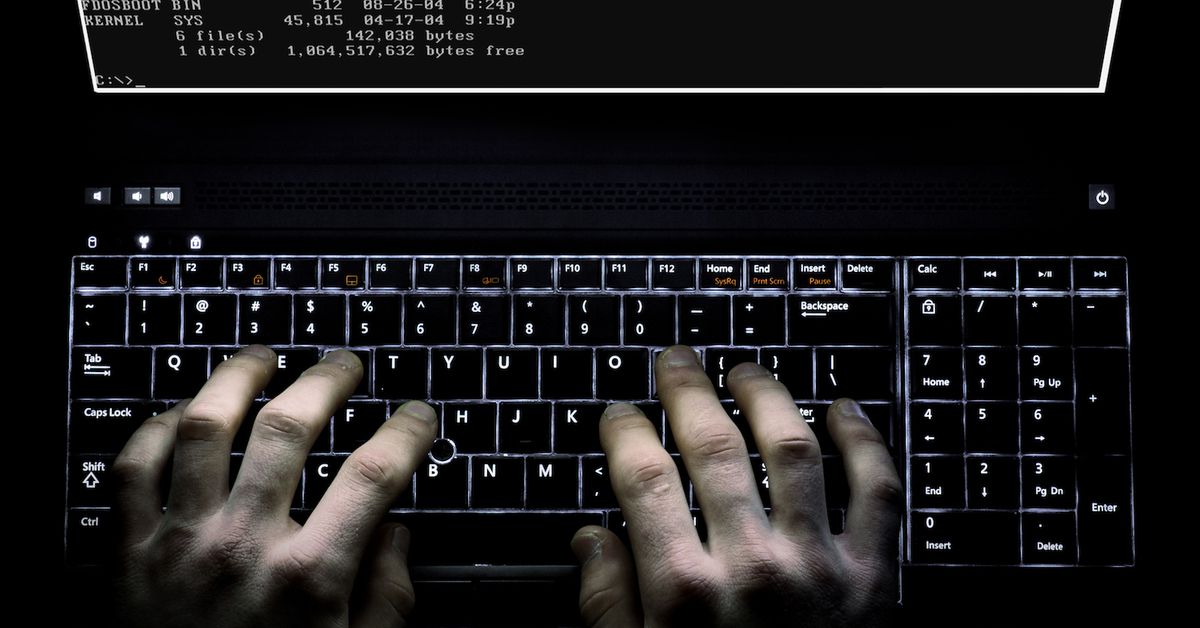 CREAM Finance Exploited in Flash Loan Attack Worth Over $100M 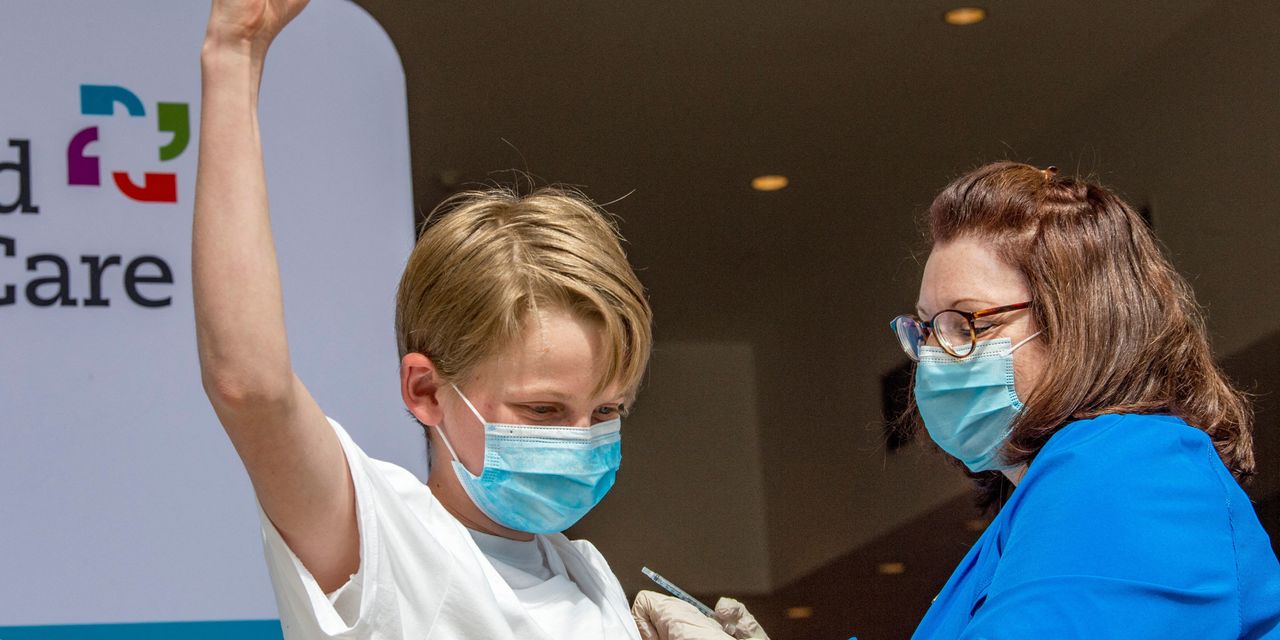 U.S. moves closer to vaccinating young children, and WHO warns pandemic is ‘far from finished’
5 mins ago

U.S. moves closer to vaccinating young children, and WHO warns pandemic is ‘far from finished’